Canadian PM Justin Trudeau in His Many Hues of India

The Canadian Prime Minister Justin Trudeau’s family visit to India has become the talk of the town ever since the PM with his family stepped in the country. From his son Hadrien’s cute photos to his ‘too Indian’ attires, social media went all crazy with a bag of mixed reactions on Canadian PM’s visit.

Early media reports speculated him being snubbed by the Prime Minister of India.

On day 5 of his visit, Indian PM Narendra Modi met with his Canadian counterpart Justin Trudeau shrugging speculation. Trudeau was conferred by the Guard of Honor at the Rashtrapati Bhavan.

Both the Prime Ministers inked six MoUs after holding bilateral talks on a wide range of topics that include trade, defence, civil nuclear cooperation, space, climate change and education.

Ahead of the bilateral talks, Canadian Prime Minister visited the Taj Mahal and met with Bollywood megastars Shah Rukh Khan and Aamir Khan. From alleged attempts of being an over-the-top Indian tourist to an alleged supporter of the Khalistan movement, Trudeau saw the flak of national and international visit throughout his visit.

Check out all the glimpses with snippets here:

When Justin Trudeau Landed in India 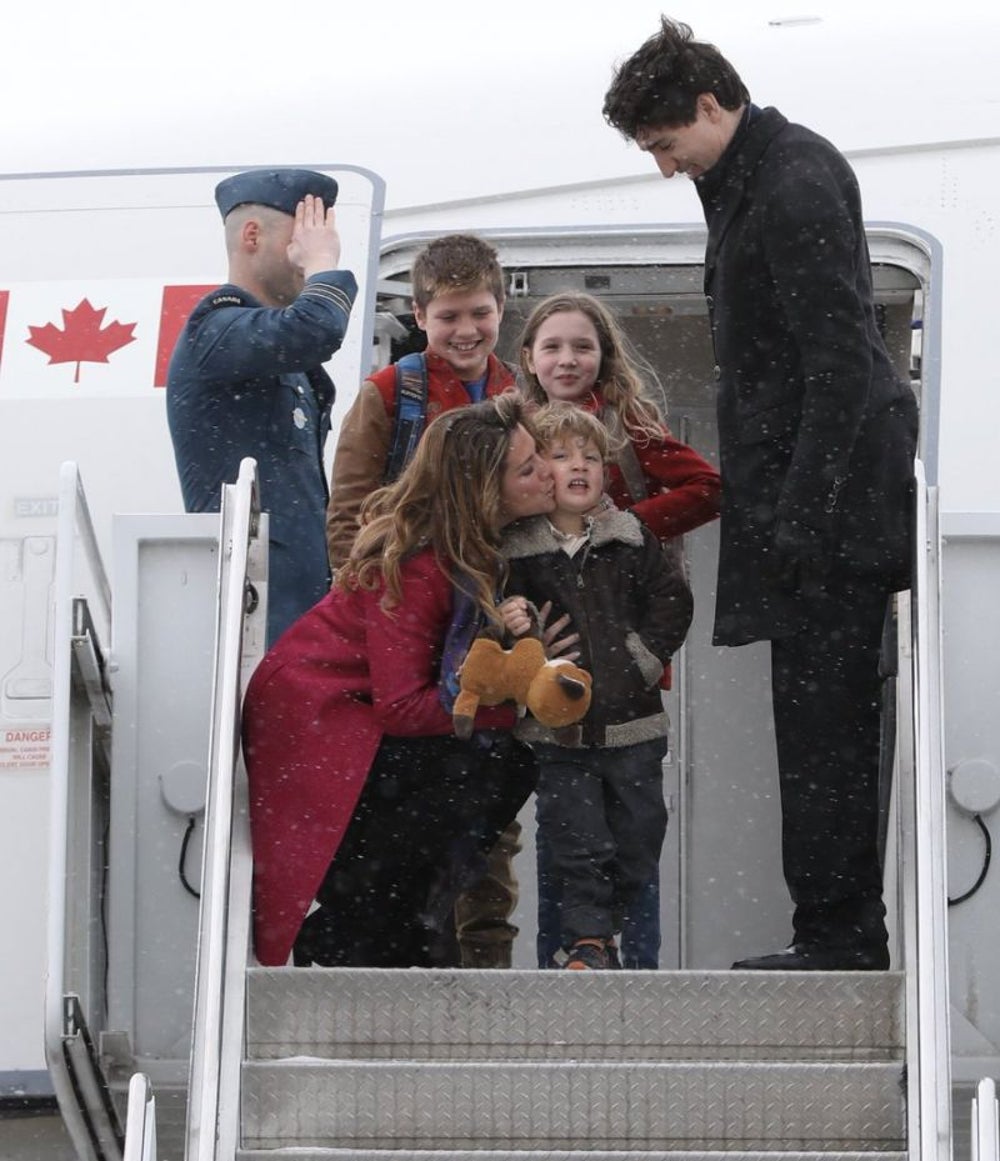 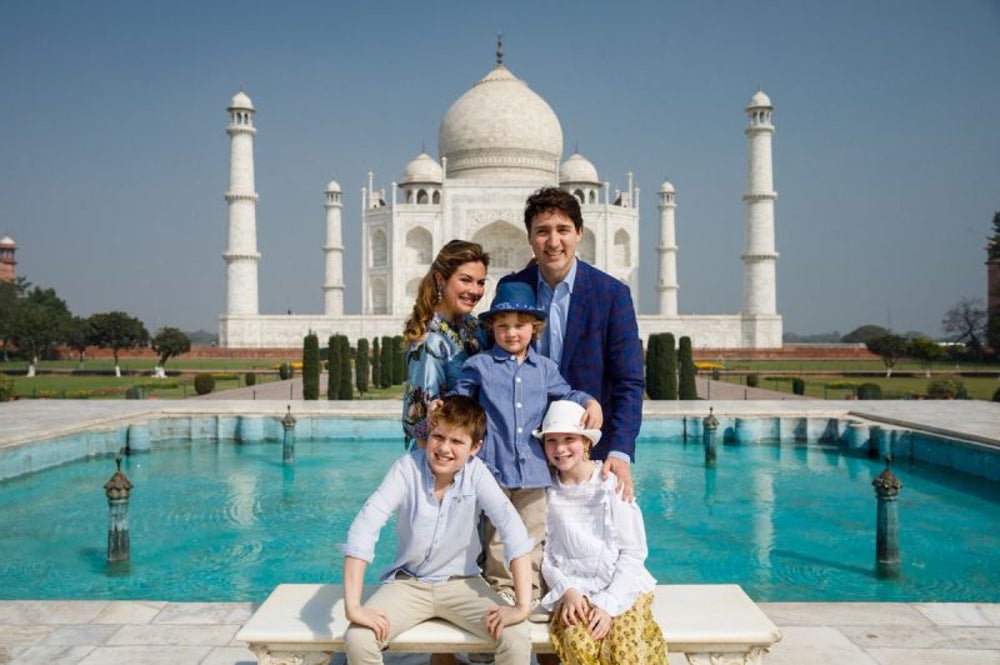 On the first day of India visit, Trudeau family visited Agra, Uttar Pradesh. In the picture displayed, they pose in front of Taj Mahal. 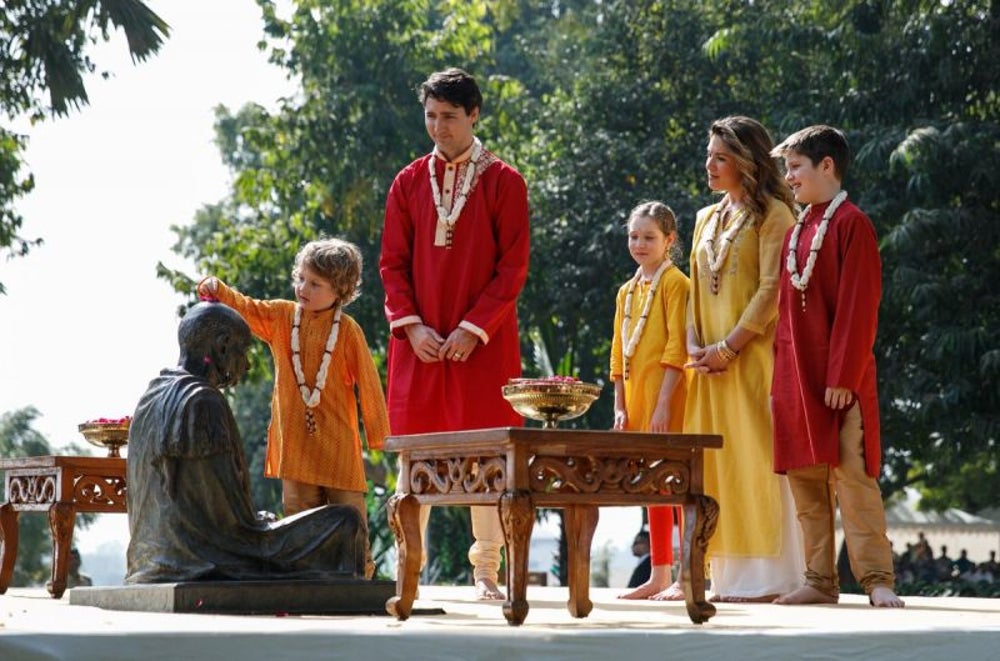 On his third day of India trip, Trudeau explored Prime Minister Modi’s home-state, Gujarat. He visited the Sabarmati Asharam and Akshardham Temple in Gandhinagar. His Gujarat visit also included a townhall discussion with the students at IIM Ahmedabad. 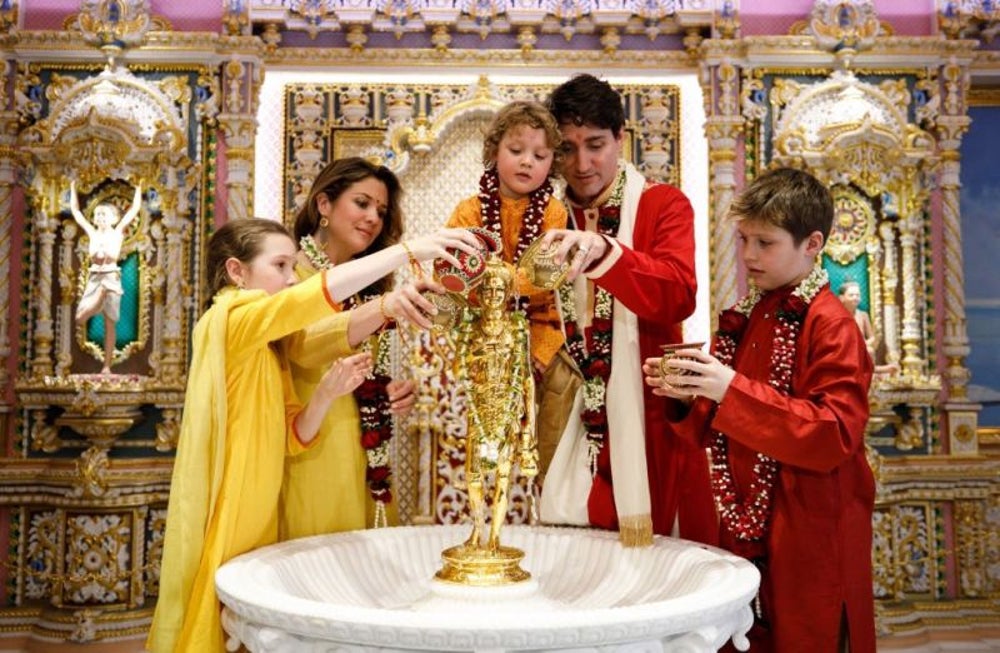 At Akshardham Temple, Trudeau and his family were spotted offering prayers. 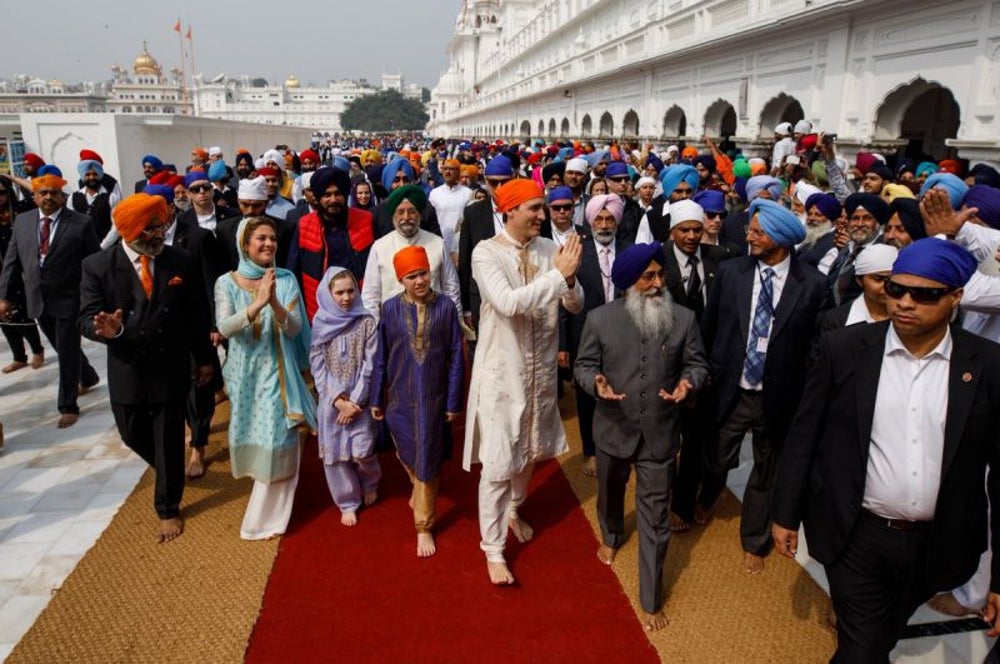 When he reached the Bollywood city 'Mumbai' 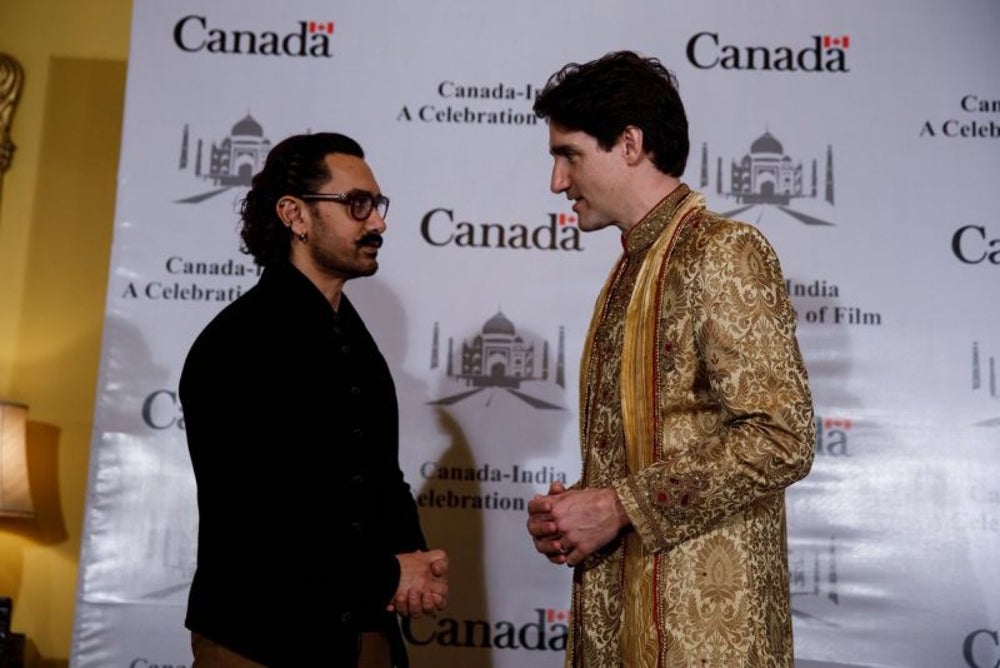 On his week-long visit to India, Justin Trudeau visited the financial capital of India, Mumbai. He met with Bollywood megastars Shah Rukh Khan, Aamir Khan, Anupam Kher, R Madhavan and Farhan Akhtar at a grand reception. Posting a picture with Shah Rukh Khan on Twitter, the Canadian prime minister remarked that this meet would hopefully foster stronger ties and new co-production opportunities between the Canadian and Indian film industries. 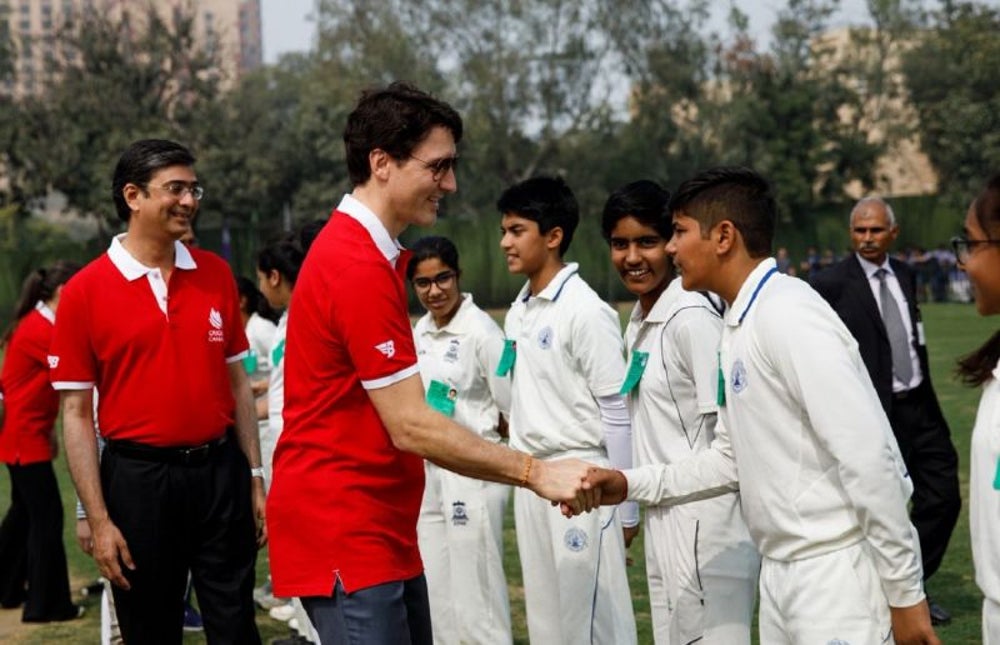 Reaching back to New Delhi, on the day 5, Trudeau was honoured with reception at Sacred Heart Cathedral, the Jama Masjid along with wife and children. He also met young cricketers of Delhi's Modern School. He was captured by media playing cricket with his children at school's ground. 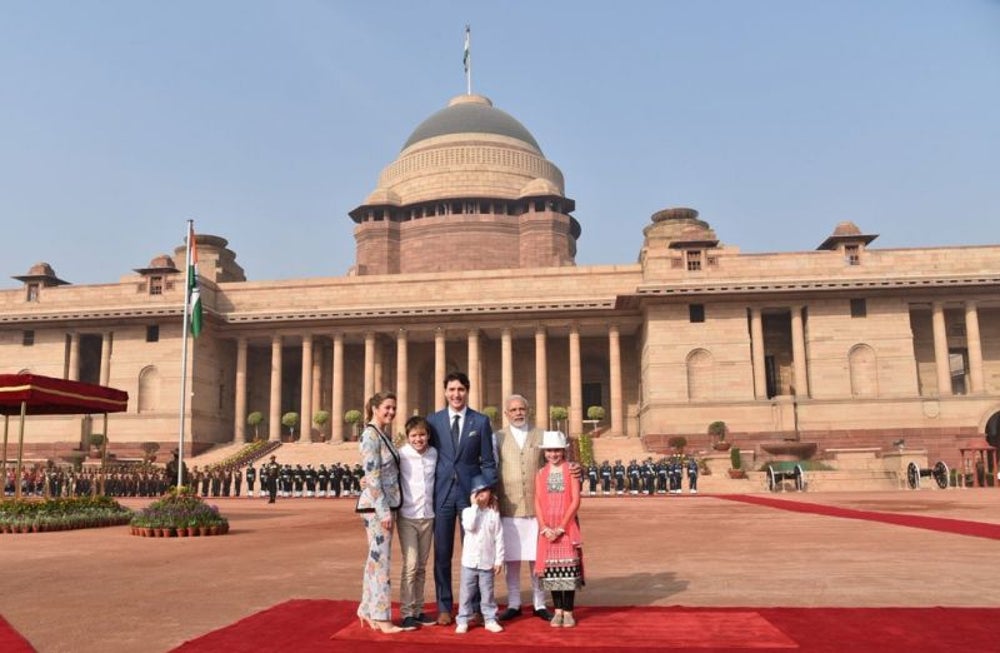