"Make it or break it" is the new mantra that women in India are excelling at.

We are not even through the quarter of the year, and Indian women are already topping the charts with their incredible initiatives. The Year 2017-18 has been witness to a galore of grand achievements by women from all corners of India who are making history in their respective fields. International Women's Day is round the corner and it's no less than a moment of pride for us to list those achievements in a package of slides.

Entrepreneur India lists the female superheroes of India who have not just made a mark in the country but have scripted history. 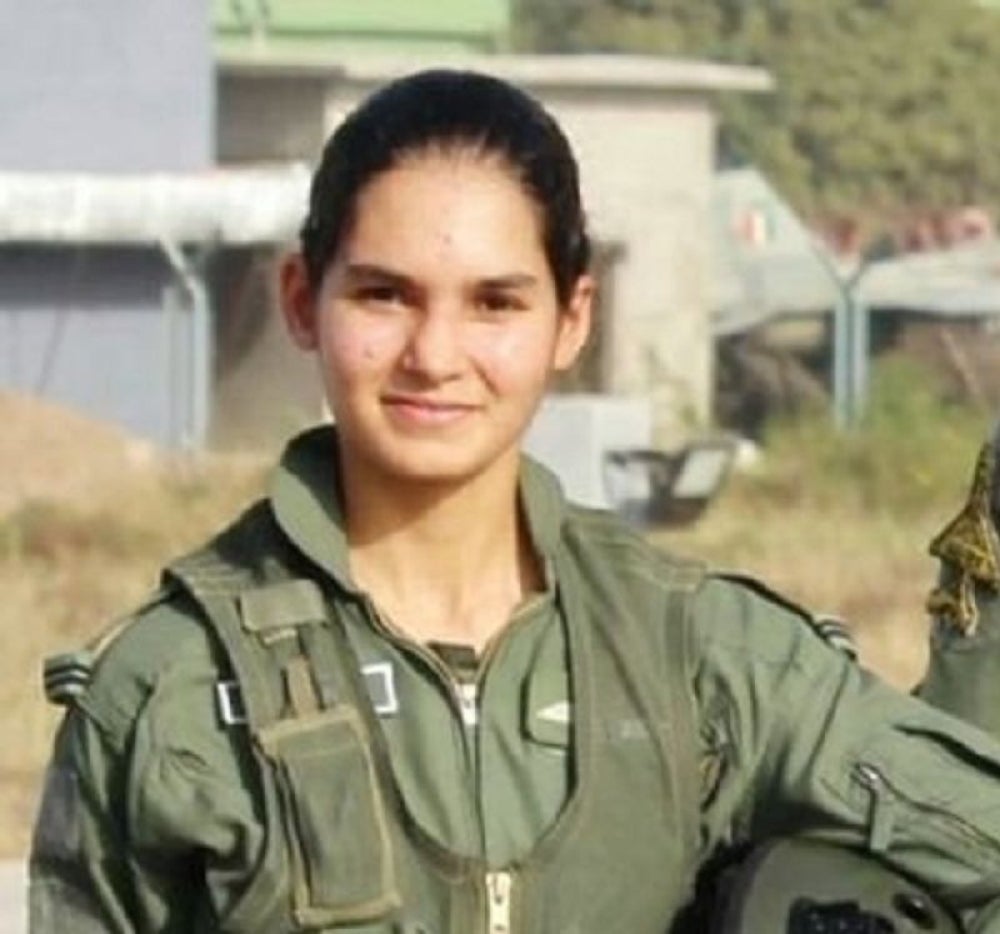 Flying officer, Avani Chaturvedi became India's first woman pilot to fly a fighter aircraft at the age of 24. Hailing from the small town of Madhya Pradesh, Chaturvedi became an inspiration for many of us when the Indian Air Force tweeted about her saying, "She is the first Indian woman to complete a solo flight individually in a fighter aircraft. She flew MiG-21 Bison, a Russian origin jet for half an hour in the skies of Jamnagar air base. 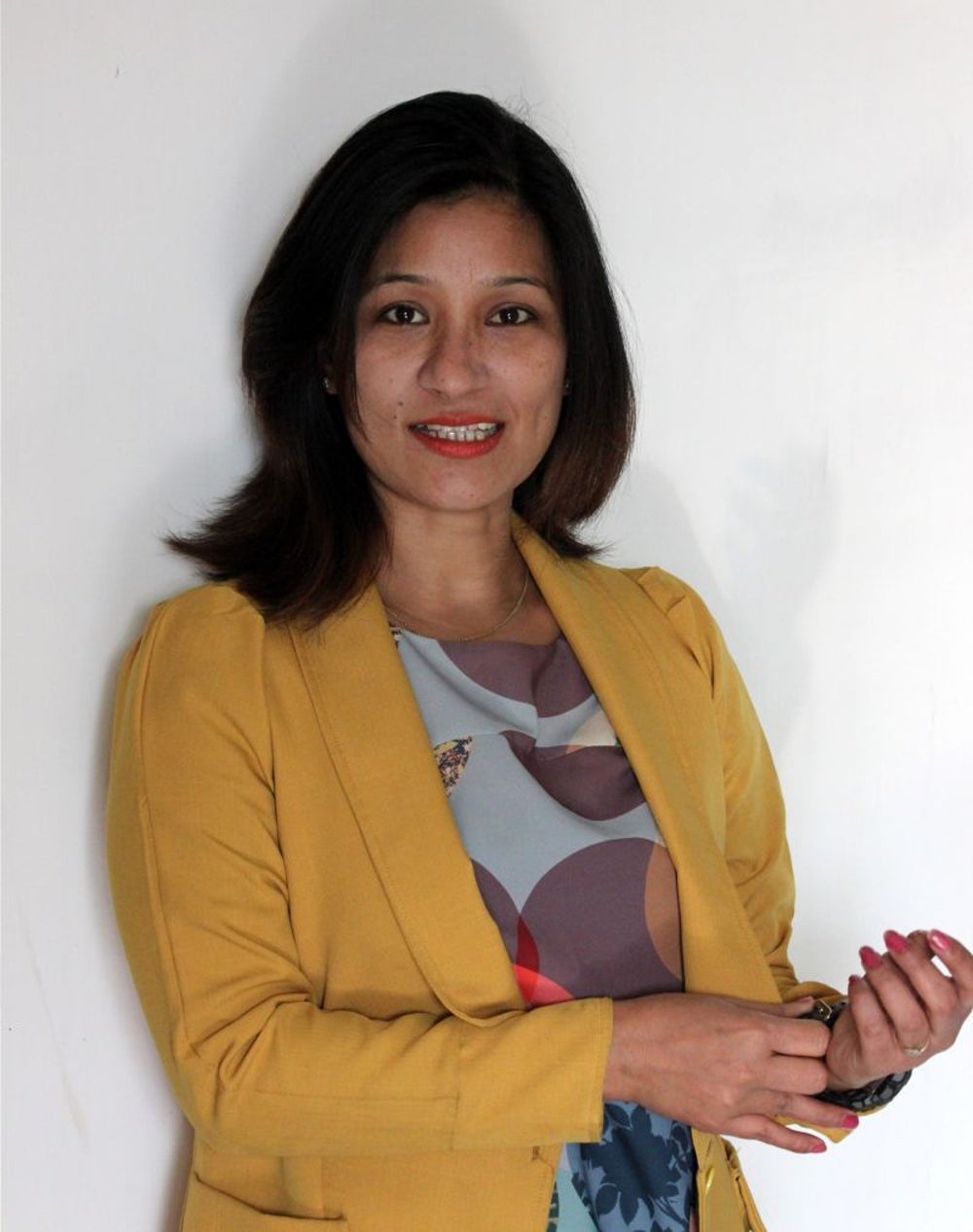 Based out of Arunachal Pradesh, Anshu Jamsenpa has scripted history by becoming the first woman in the world to ascend the summit of Mt. Everest twice in five days. 32-year-old Jamsenpa, who is the mother of two children, began her professional mountaineering training in 2009, and since then there has been no looking back for her. While most expeditions to climb Mt Everest take at least two months, Jamsenpa climbed the earth's highest Himalayan peak twice in less than 10 days. 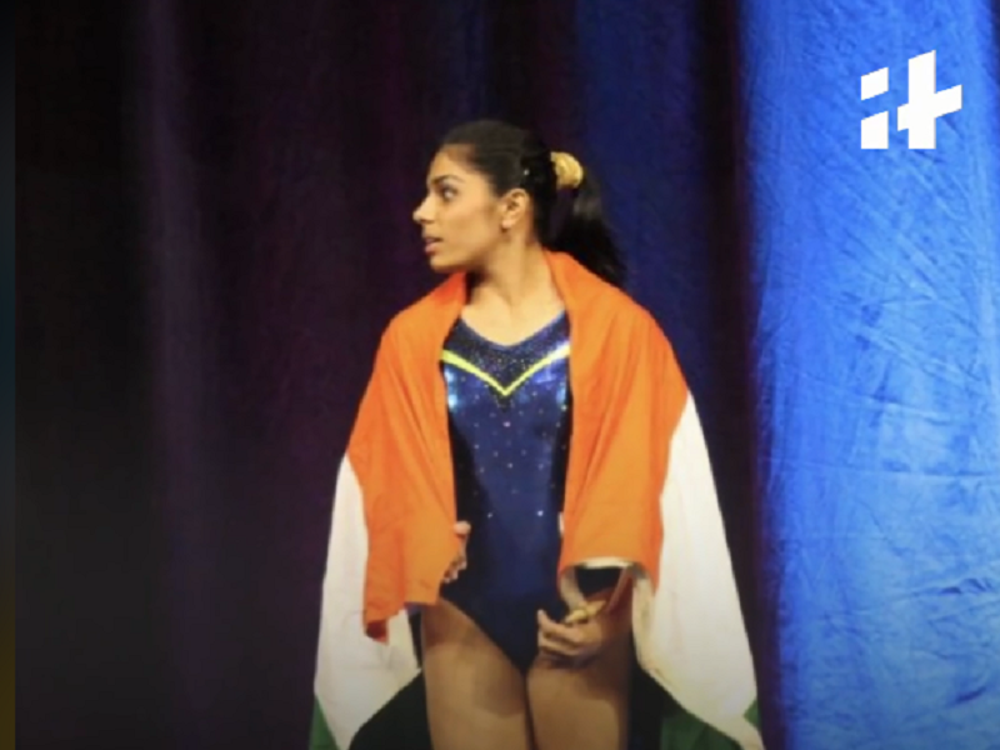 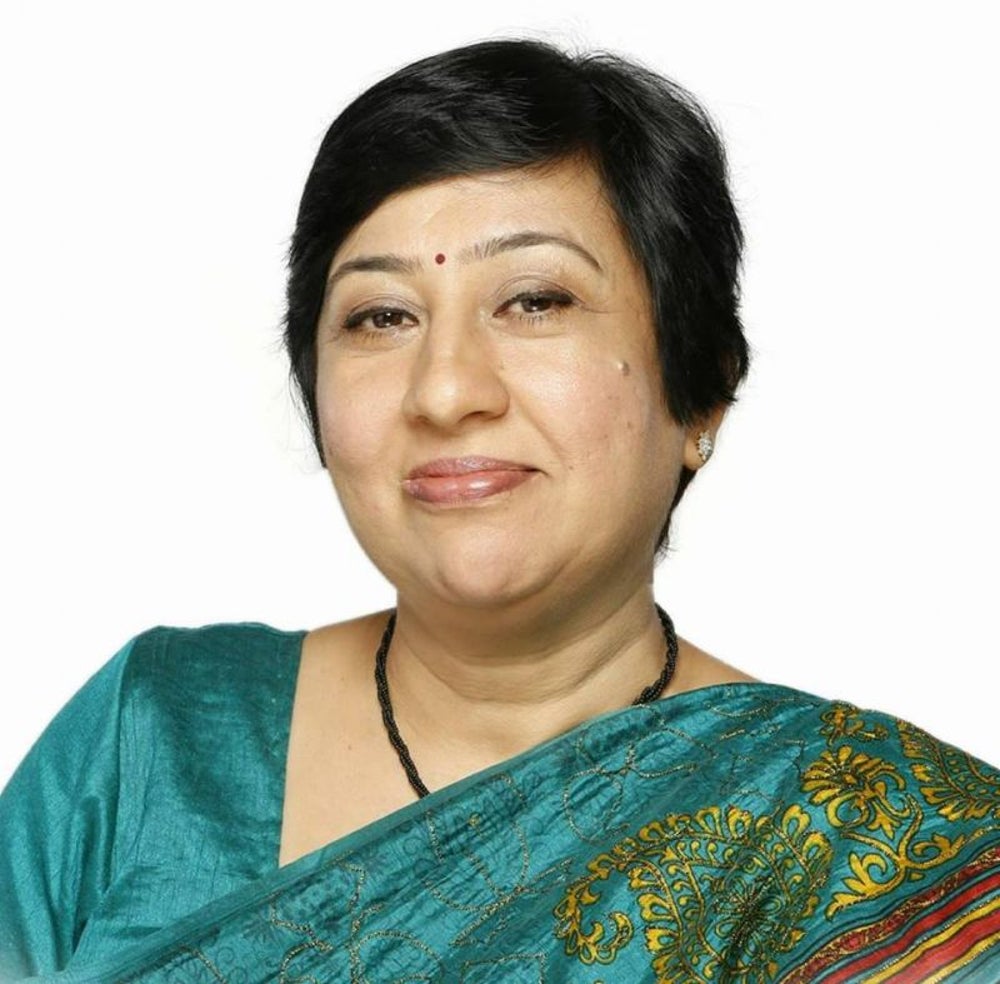 India got its first sanitary pad bank in 2018, which was introduced by Dr. Bharti Lavekar, an MLA of Mumbai's Versova constituency. Lavekar runs a non-profit organization called TEE Foundation, which focuses on female foeticide and all the other women related issues. The Foundation has also set up sanitary pad ATMs in schools and public toilets in Mumbai. 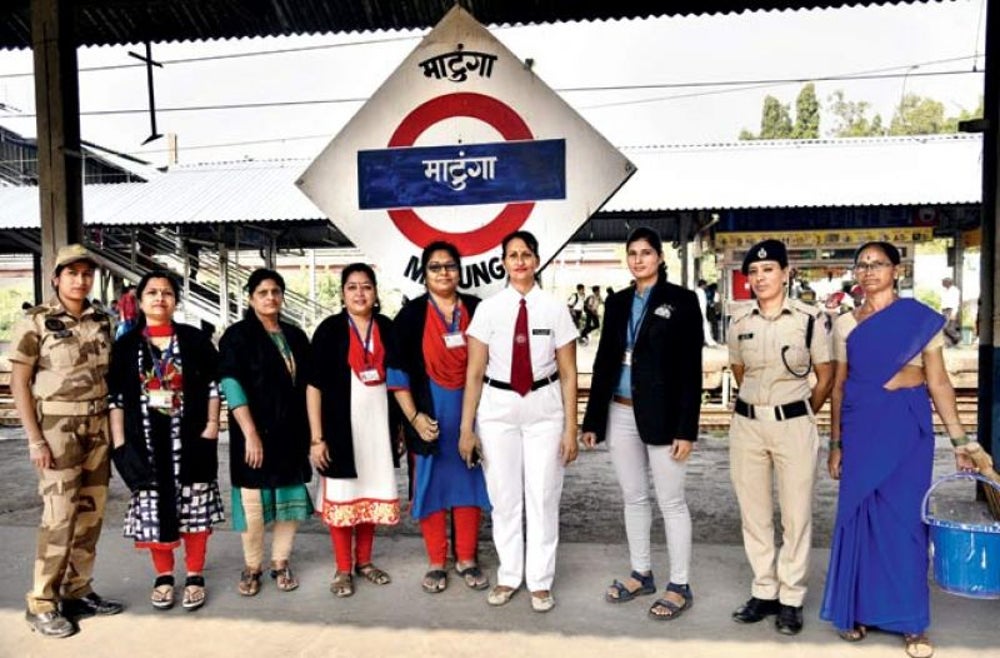 The Matunga all women suburban station on the Central Railway in Mumbai has recently made its way into the Limca World Record. The station is manned by 41 women staffers, who will take care of everything from selling and checking of tickets to security.

The first ever Indian woman who set up an airline of her own is Captain Shoba K Mani. Mani has been instrumental in the successful operation of North East Shuttles. She also happens to be the founder and Managing Director of North East Shuttles. She introduced charter flights which started with one leased 9 seater, Cessna Caravan aircraft and added two 18 seater Dornier 228, successfully connecting the smaller towns within the North East region.

Why India Needs a New Brigade of Women Empowerment Companies?

A Discourse on Women and Workforce in India

How Digital Mediums have Empowered and Enabled Women

Women Empowerment and Entrepreneurship; A Look at the Cracks that Still Exist