Not Having These 8 Networking Skills Will Cost You

Here's how to grow your skills so you can earn more.
Next Article


"It's not what you know, it's who you know" is one of the oldest sayings in business. Often, your ability to bring real value to your company hinges on how well you build and leverage your personal network of relationships. And when you aren't doing a strong job of networking, you ultimately cost yourself, and your business, money.

Without strong networking skills, you might be missing out on the shared knowledge and tips about opportunities that simply aren't available through normal channels. Be it a promising lead to a new business opportunity or a subcontractor who is more skilled than her peers, you can end up paying more and earning less if you're not building the right relationships.

Click through to see how networking can be the first step in successfully climbing the career ladder. 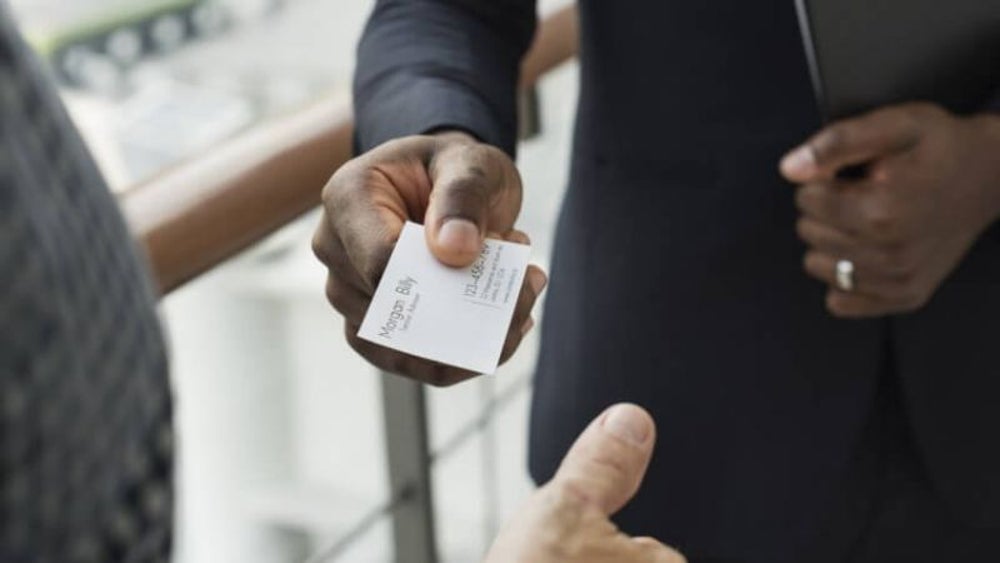 If your first response to meeting someone at a conference or in the office is to offer up your business card and ask about their work, you might be unintentionally keeping them at a distance. Don't get into a bad habit that could cost you your next raise. Networking is ultimately about people as much as it's about business, and having a stronger personal relationship with your contacts will ultimately make them more valuable to you -- not to mention make your interactions more pleasant.

Open conversations with a discussion of shared interests before letting the conversation organically flow into business topics. Engage people about what matters to them to make a much stronger impression and cultivate a relationship you can sustain over time.

After attending a networking event, you're likely to return home with a stack of business cards or friend requests from the many people you've just met. It can be easy to just sweep them aside in favor of more pressing concerns, but that's a mistake. Just because it isn't a job requirement doesn't mean you shouldn't reach out again -- it's an important skill that money can't buy. People will quickly forget names and faces, and without adequate follow up, you're unlikely to show an adequate return on the time you spent networking.

Reach out and touch base with any interesting people you met, particularly those people you spent the most time talking with, even if it's just to send a brief email or post on social media. People remain more connected to those contacts who follow up promptly, and you can cement yourself in their memory just by offering a brief "hello." Be persistent -- it's a trait billionaires have.

You aren’t networking at work 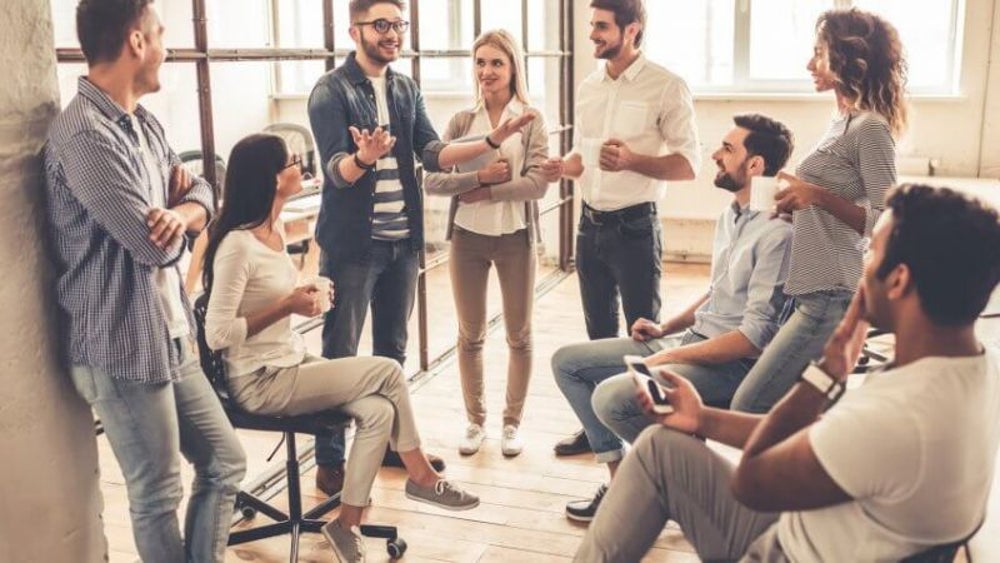 At the end of a long day, the last thing most people want to do is attend networking events or socialize with work contacts, rather than head home to relax. When you wait until after normal business hours to do all of your networking, though, it can leave you feeling drained, something that rarely fosters the personal connections that develop into valuable business relationships.

Related: 13 Things Millennials Should Know Before Their First Real Job

Do your networking at work, building relationships with the people at your business and the people outside your company you're in regular contact with. Using work time to socialize with other people in your field isn't shirking responsibility; it's building the bonds that will keep you connected to people even after they move on to different jobs. Building networking into your work day is one of the best ways to ensure that you're developing a network without stretching yourself too thin.

You aren’t active on social media 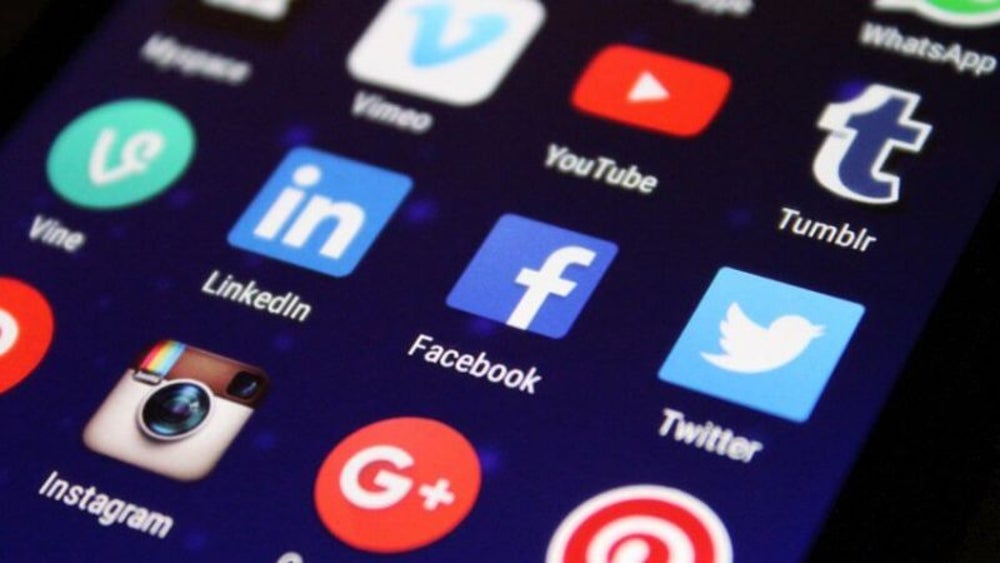 The torrent of messages and posts that come with your social media accounts can be overwhelming at times, and they can definitely reduce your productivity. However, just because a tool isn't useful all of the time doesn't mean it isn't essential some of the time. Social media platforms are ideal for facilitating networking, and many people rely on them to keep in touch with people, making tools like LinkedIn and Facebook much more reliable for networking in some cases than calls or emails would be.

Maintaining a LinkedIn profile is one of the easiest ways to get a clear sense of your personal network and how far it reaches. You even have the option to see how your connections might provide you with an "in" with a certain person or at a certain company, increasing your chances of getting a job. It's also a great way to keep personal and professional social media usage separate if you're uncomfortable with business contacts seeing your personal posts.

You don’t try to expand your network 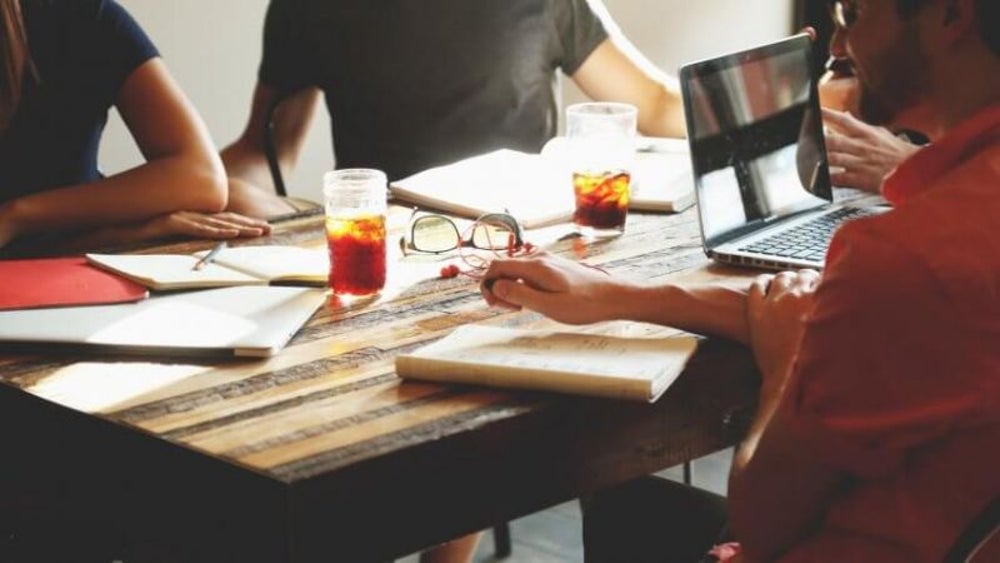 It can be easy to settle into a routine, maintaining a short list of contacts you're regularly in contact with, and feel like you don't necessarily need to expand it. While it's always good carefully cultivate relationships with your closest associates, too little time spent expanding it can leave your network narrowly focused and with limited value.

Expand the boundaries of who you communicate with so you can reap the benefits of a larger pool of expertise. Plan lunches, coffee dates and drinks with people at your company that you don't typically interact with, or even fellow professionals you associate with outside of work. You never really know where you might discover a great relationship; sometimes, the connections you're most surprised by prove to be the most valuable. Marketing yourself doesn't cost very much, and it yields high returns.

You don’t do your research 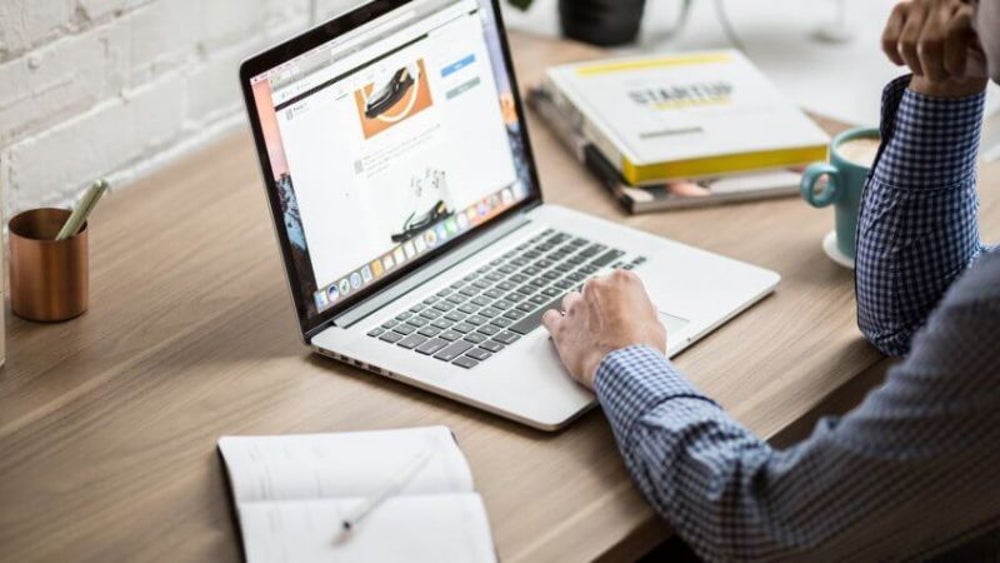 Heading into a meeting or networking event without knowledge of who you might be meeting and their industry will probably leave you unable to really understand how you can potentially help each other. Your networking efforts will this ultimately prove frustrating if you don't adequately research the people and companies you're interacting with ahead of time, as you'll be unable to make those meaningful connections.

You don’t start with the end in mind 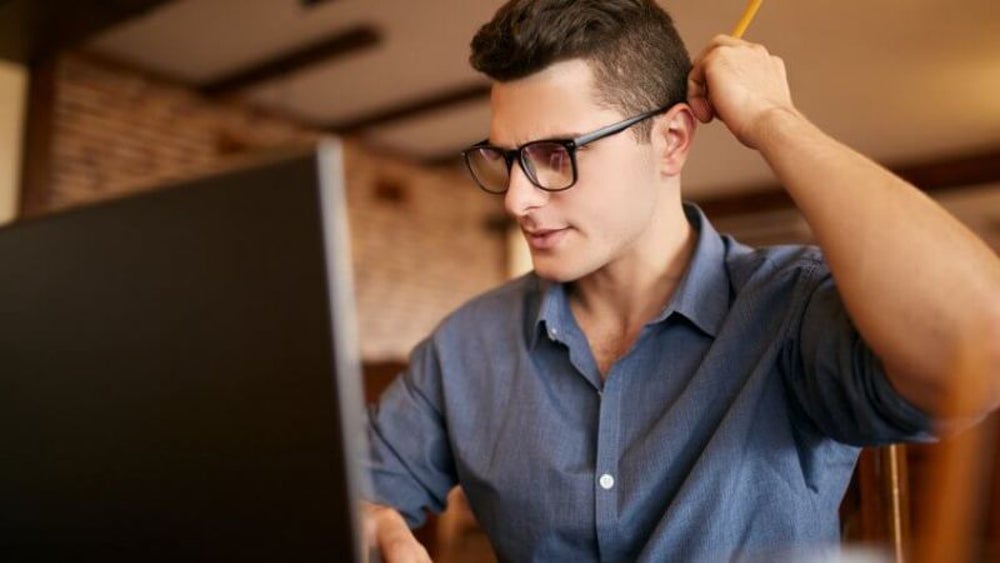 Setting goals is usually an important step in any process. Without clear definitions of success, it can be difficult to know how to approach a situation. That's as true for networking as it is elsewhere in business. If you don't have a sense of what you want to accomplish at a certain event or meeting beyond "networking," your efforts will be unfocused and not produce the results you want.

Enter all networking situations with a goal in mind. This doesn't mean you're locked into pursuing a certain outcome, but simply that you have clear expectations and a sense of what you need to make your investment of time worthwhile. Networking is most effective when it's focused on developing mutually beneficial relationships, so don't be afraid to define your idea of success prior to starting the process. 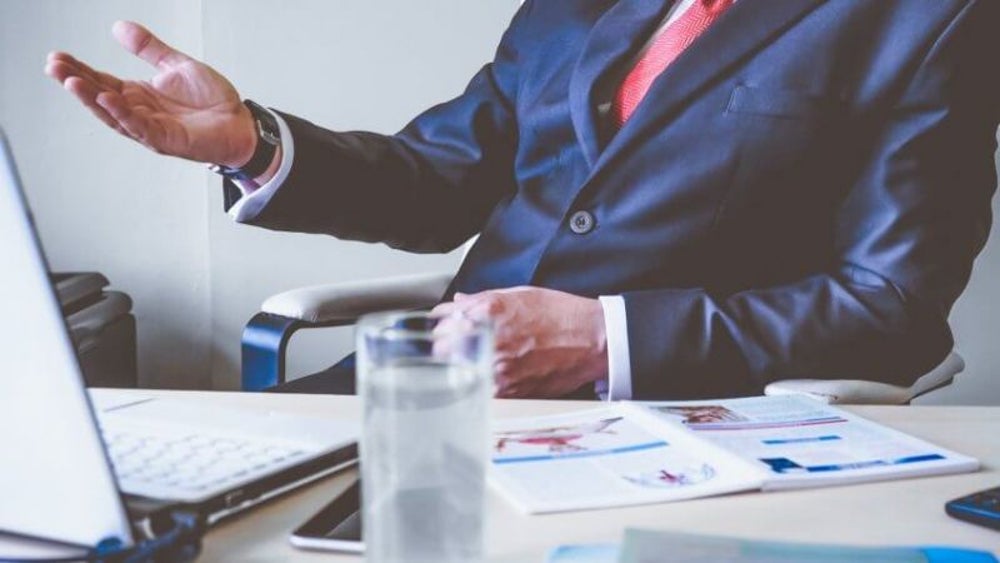 If your network consists solely of people who are going out of your way to do you favors, it's probably not going to remain strong for long. Without some degree of reciprocity, your business relationships will remain one-sided and unlikely to produce much value for you or your business in the long term.

Make sure that you are providing as much, if not more, value to the rest of your network as they are providing to you. The best business networks are those that benefit everyone involved, so listen to requests from your contacts and find ways to grant them when possible. What's more, if an opportunity arises where you can create value for a contact, don't hesitate to reach out. The more you help your network, the more it will help you.

How to do online networking?

The 'Yes' and 'No' when developing networking