6 Bollywood Biopics to Inspire the Entrepreneur in You

These movies don't just share the life stories of prominent personalities but inspires many of us.
Next Article

Generally, all of us have issues with the Hindi film industry – the content is okay, the portrayal of female characters are questionable, there is too much drama and what not.

While the other side, we have recently observed Bollywood working and experimenting with its content and impressing audiences across masses.

And one such genre of filmmaking is biopics. These movies don’t just share the life stories of prominent personalities but even inspire many of us.

Hence, Entrepreneur Media evaluates six Bollywood movies that will inspire the entrepreneur in you. 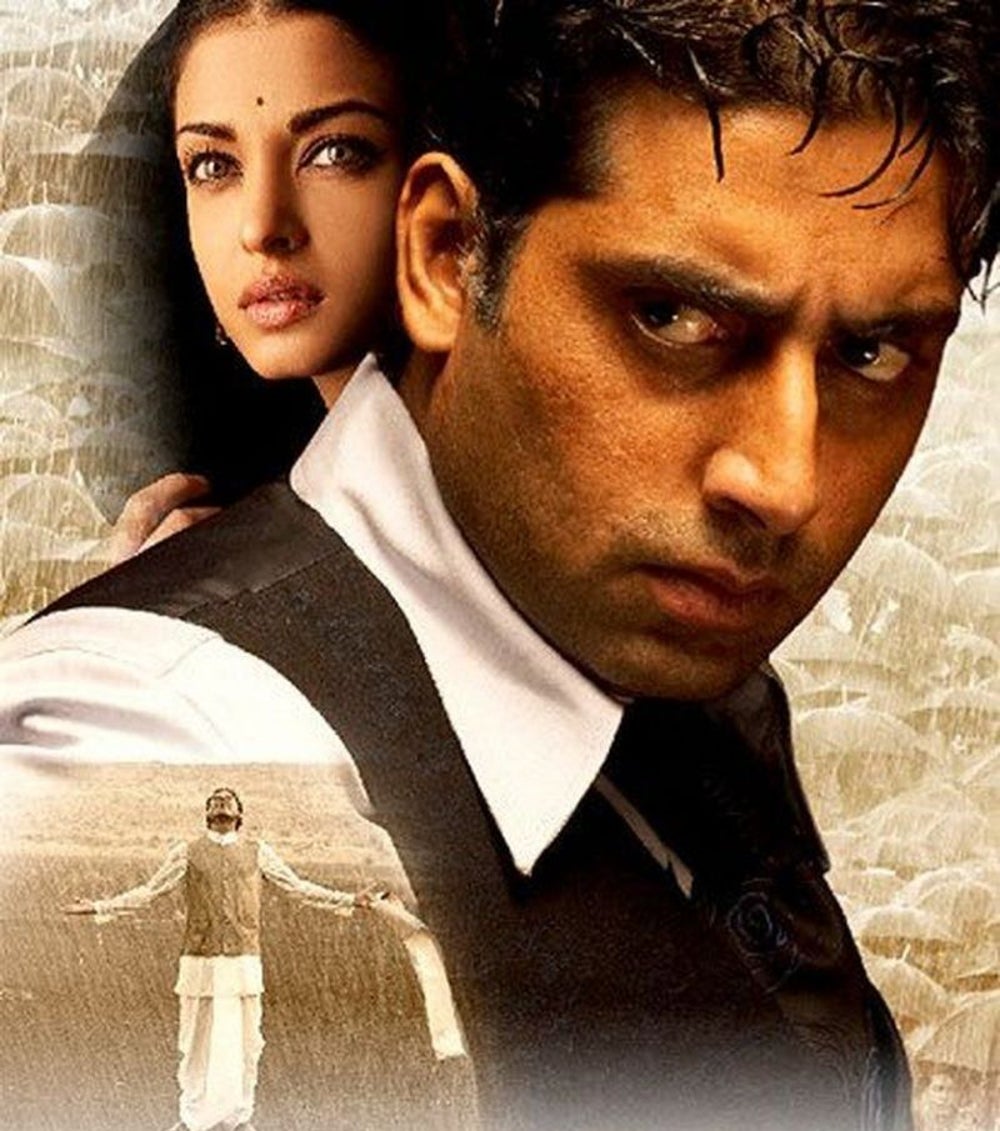 The movie starring Abhishek Bachchan and Aishwarya Rai Bachchan is fictionalized biopic of very own entrepreneur and the founder of Reliance – Dhirubhai Ambani.

The movie aptly describes the spirit of entrepreneurship. As they say - once the entrepreneurial bug bites you, there should be no looking back. 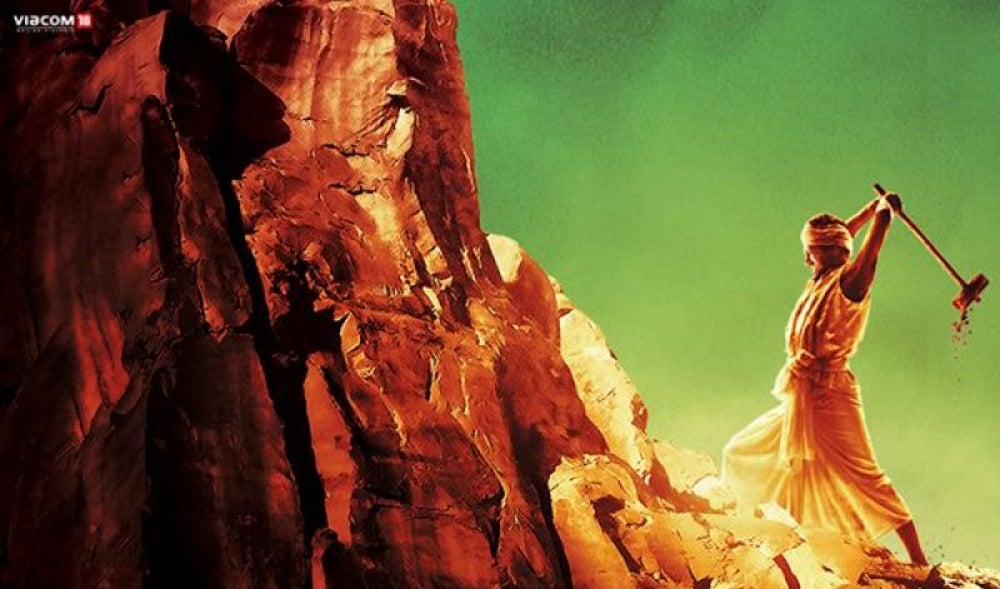 If you missed this movie, oh boy, what have you watched in life?

Manjhi is based on Dashrath Manjhi, who soon after losing his wife in an accident built on a hill nearby the village built a 110 metres long and 7.6 metres wide road through it merely using only a hammer and chisel.

The time spent to construct this road was around 22-years and the fought with the mountain every day to make life easy for fellow villagers.

An entrepreneur should take notes from this movie and understand the size or the solution of the problem doesn’t matter, at the end what matters is your determination to solve it. 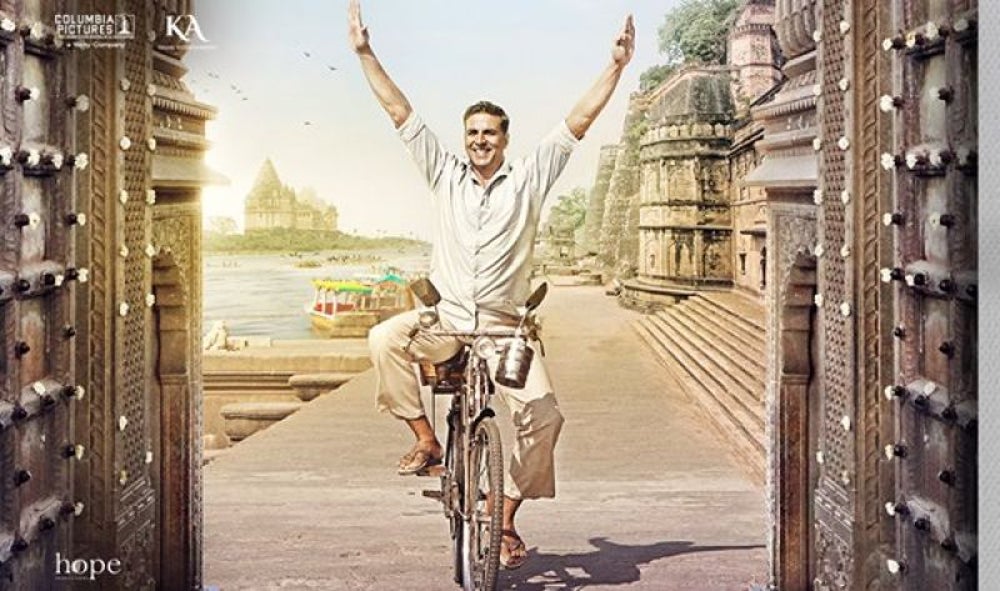 The movie constantly reminds us that necessity is the mother invention and the scale of it doesn’t matter here, but the product or service should improve customer experience.

It also addresses issues related to rural India, which a lot of international and domestic companies have failed to look into.

The film is real-life story based on former captain of Indian cricket team Mahendra Singh Dhoni and his journey from struggler cricketer to the man who got India World Cup in 2011. The film stars Sushant Singh Rajput

The movie aptly covers the good, the bad and the ugly side of fame. But most importantly, it teaches one of the most and simplest lessons of life - try, try till you succeed.

All the ladies out there, if Mary Kom doesn’t inspire you – well god knows what will!!!

The movie stars MC Mary Kom’s struggling days and the first phase of a success story. The movie also portrays Mary’s struggle to juggle between her family and professional life, but eventually with help of the here trainer overcomes it and wins the 2008 AIBA Women's World Boxing Championships.

So hey ladies, Mary is just like you and me – she is a daughter, a mother, a wife – but yet, her passion is what keeps her going.

Starring Farhan Akhtar, Bhaag Milkha Bhaag is based on Milkha Singh who is also known as The Flying Sikh.

The movie starts during India-Pakistan partition, where an orphan boy has a choice to become a dacoit, but instead joins the Indian Army wherein he is introduced to running as a sport. And rest his-story.

The movie clearly explains why one should not plan their success and instead plan their failures. Once, you have done that, success knows its way to follow you.

32 Inspirational Quotes From Great Leaders and Fighters to Motivate You

Are You Going Through a Crisis? These 10 Phrases Will Help You Keep Going