We all know the Hindi Film Industry aka Bollywood has a soft corner for entrepreneurs as best friends or even life partners. But in the last few years, Bollywood has taken its relationship with entrepreneurs to next level as we some of our favourites stars edging up as an investor and backing several early-stage startups.

With investment likes these, celebrities get a chance to participate in the crowded entrepreneurial ecosystem. While on the other side, as per reports, startups seek investments for these celebrities mostly to leverage on their star status that helps them to improve the brand recall value.

Entrepreneur India looks at seven such Bollywood stars and their investments. 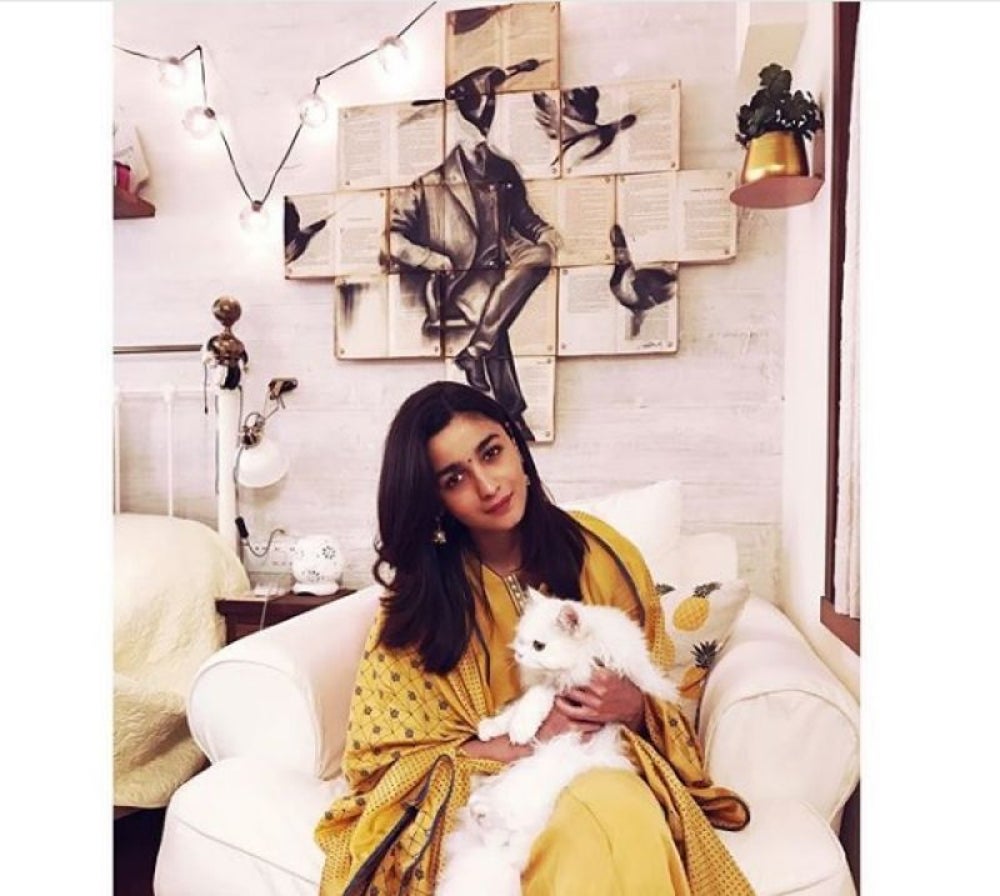 Late November 2017, our ever own bubbly girl Alia Bhatt invested an undisclosed amount in Stylecracker.

The online e-commerce company was started in 2015 by the celebrity stylist Archana Walavalkar along with Dhimaan Shah. The startup is known for one of its kind model business - personalized fashion boxes curated by the stylist herself and provides 24*7 services to its customers.

During the announcement of the investment, the Raazi’s actress said that move is led by an emotional connect decision as against a strategic investment. 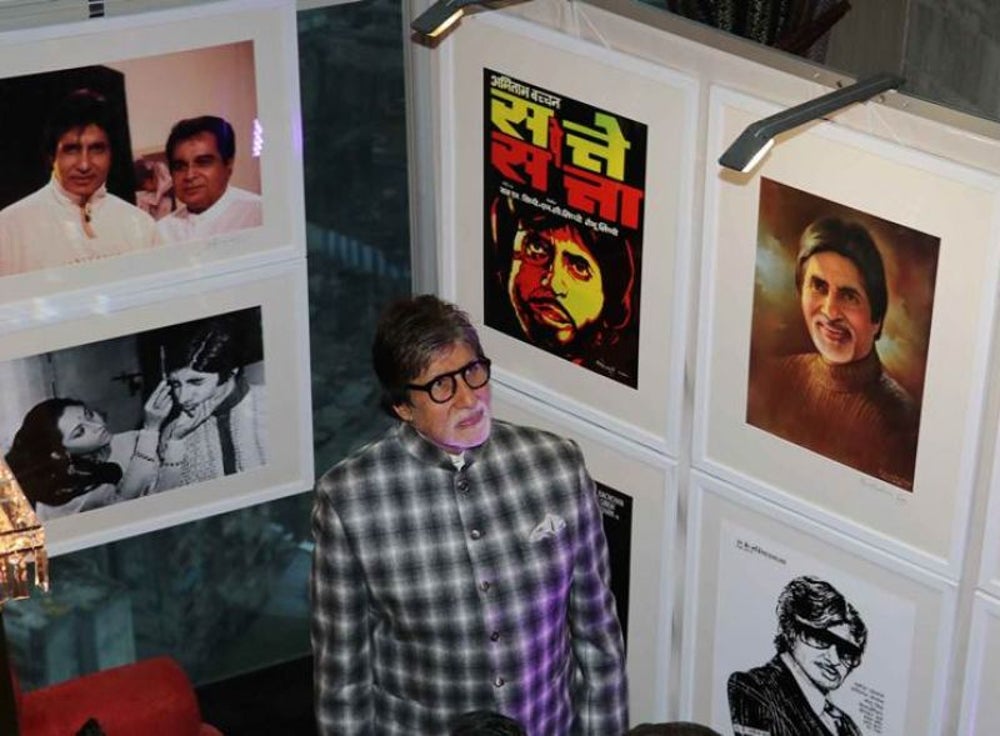 Recently Big B, along with his son Abhishek Bachchan, was in news and trust us this was not any Bollywood masala news.

In 2015, the father-son duo together had invested USD 2,50,000 in Singapore-based Ziddo, a blockchain-based company working in the microlending and warehouse finance domain.

Earlier this week, Meenavalli-led LongFin Corp, which listed itself on the NASDAQ a few days ago,  acquired Ziddo. Additionally, according to the reports, the Bachchans were allocated 2,50,000 shares of LongFin Corp post the asset purchase. 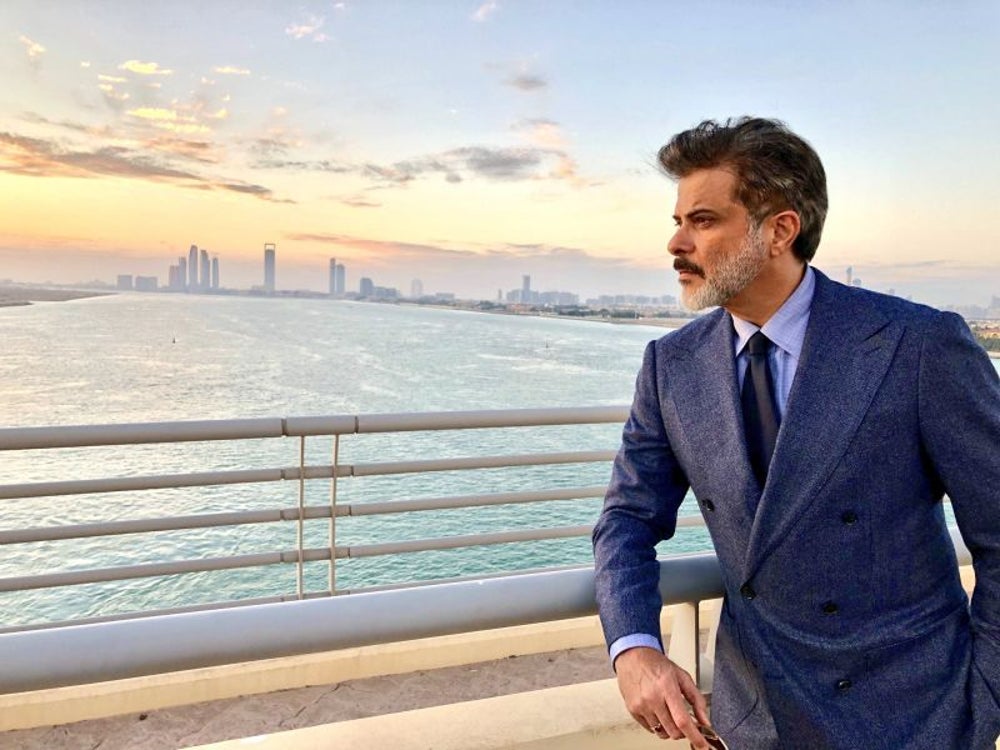 In 2016, when Indi.com was all set to venture in the Indian market, Anil Kapoor turned into a tech investor and picked up stakes in the startup for an undisclosed amount

The California based start-up, which was launched in 2013 by Greg Giraudi, John Jackson, Neel Grover, is video social network platform (sort of hybrid version of YouTube and social media platforms), that allows artist, along with brands around the globe to engage with fans and promotes talent discovery. 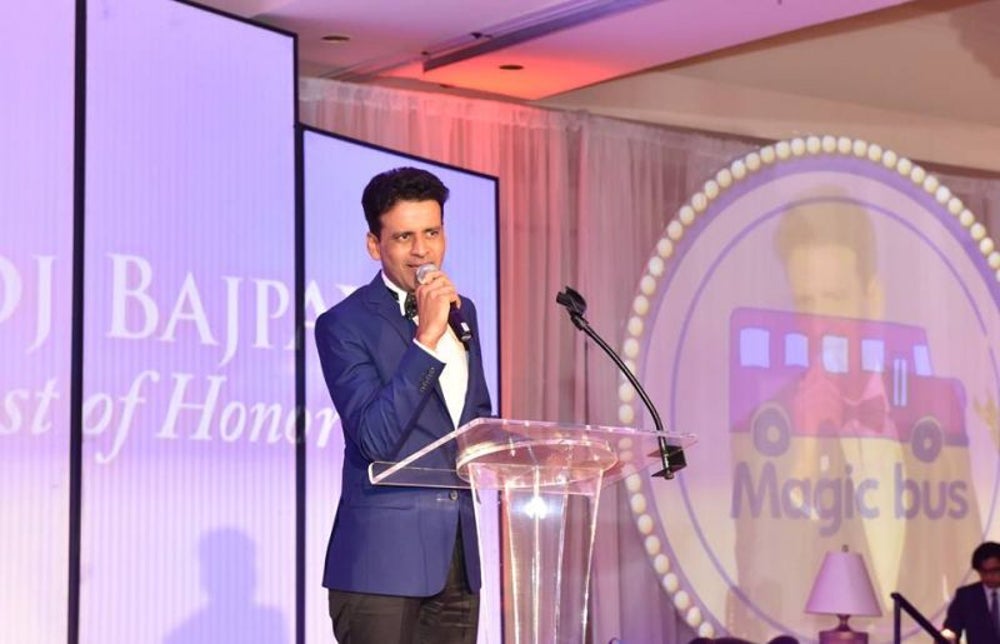 Just before Netflix was set to enter India and disrupt the content business, critically acclaimed actor Manoj Bajpayee invested in Muvizz, a Singapore-based Over The Top (OTT) or Video On Demand (VOD) platform that caters only to cult, classic and independent films cinema lovers.

The title ranges from short films to documentaries to feature films in various languages.

Meanwhile, the media-tech company was started by Abhayanand Singh, a former investment banker, in 2014. 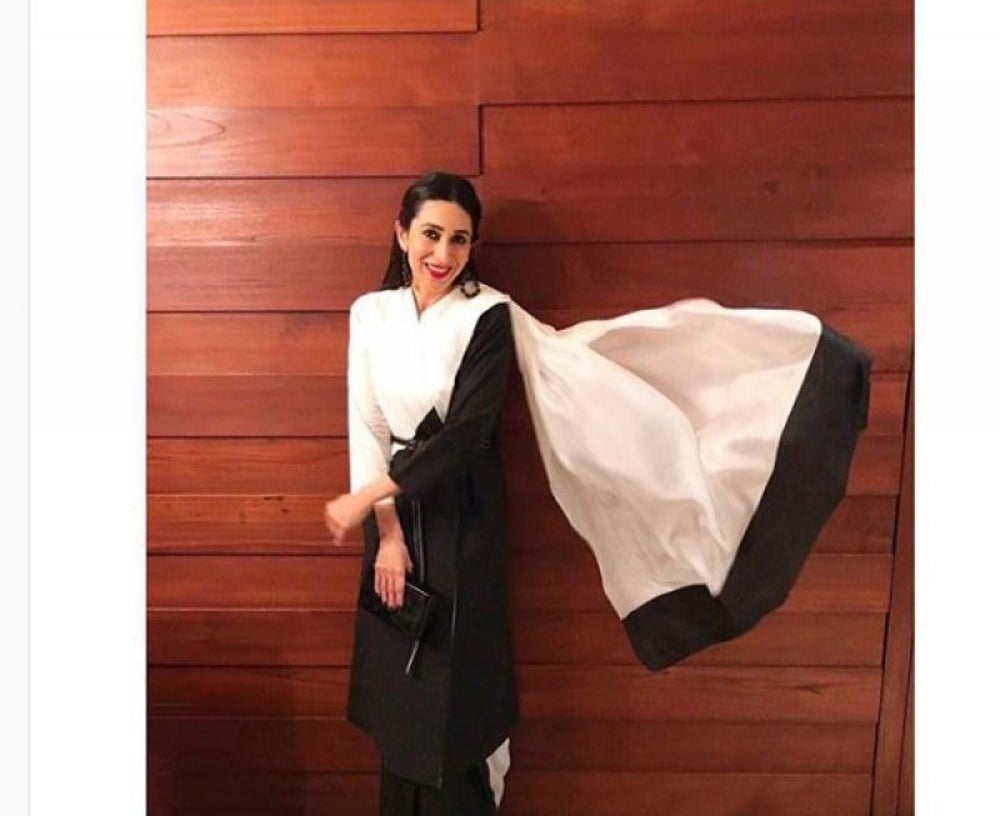 Way back in the early 2010s, when the startup's scenes in Indian began to gain some space, Karisma Kapoor acquired the largest stakes as an individual stakeholder in Babyoye.com, an online platform marketing baby products.

In 2013, Mahindra Group acquired the e-commerce company and two years later, First Cry bought the franchise business of Babyoye from the conglomerate.

During 2012, when the travel tech was all set to disrupt the Indian travel industry, Salman Khan not just picked up minority stakes in Yatra but also publicly represented the brand as its ambassador.

Salman suited his role well as at that time the company was looking to consolidate its tier I city business and was looking to improve its penetration in smaller cities. 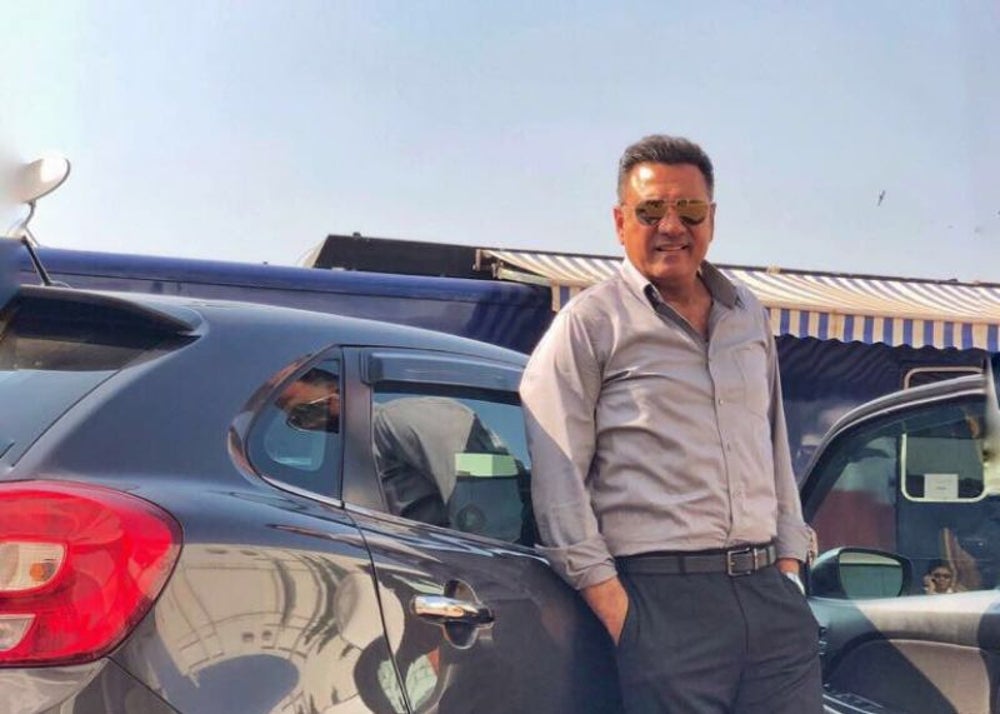 Boman Irani started his journey as an investor in 2016 when he invested in the sports engagement platform Rooter.

The startup was started by Akshat Goel and Piyush Kumar in the same year and the company claims to be world's first sports gaming platform.

Apart from Irani, the company raised angel round funds from KWAN Entertainment along with others and the seed round from Intex Technologies.

Venture Catalysts And 9Unicorns Invests In The Switch Fix