While Indians can be happy about the growing number of Indian unicorns, it's actually the world's largest technology investment firm Softbank that can claim to be a part of their success
Next Article

The last one week has seen the birth of two more unicorn start-ups in India. From billion dollar investments to new unicorns being added to the list, the Indian entrepreneurial ecosystem is thriving and has the world’s attention. With technological developments taking place at a rapid pace and the government too encouraging the start-up revolution, there’s one thing for sure – there’s no stopping the Indian start-up ecosystem’s growth.

But while capital is pouring in from the biggest funds from across the world, there’s a common link that binds the top start-ups in the Indian ecosystem – the growing influence of the Masayoshi Son led Softbank.

While Indians can be happy about the growing number of Indian unicorns, it’s actually the world’s largest technology investment firm Softbank that can claim to be a part of their success. Son had announced that he would be pumping in $10 Billion into the Indian start-up ecosystem by 2024. But its 2018, and Son has already invested over $8 billion on Indian start-ups.

Entrepreneur India takes a look at India’s unicorns and how Softbank’s Vision Fund played out its strategy to invest in them. 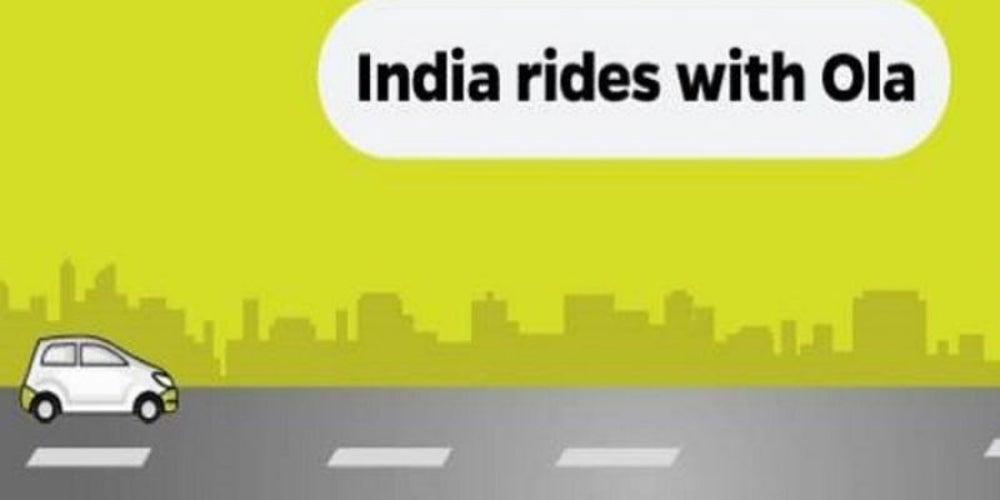 Image credit: Facebook official/Ola
When Ola made its way into the Indian roads, it readied itself to take on the global giant Uber. With its fast-paced growth, it wasn’t possible that the Masayoshi-led SoftBank would miss an opportunity to ride on its success. SoftBank led a $2 billion investment in Ola in 2017. Interestingly, SoftBank is also a majority investor in Ola’s arch rival Uber, which has also led to rumours of a possible merger between the two ride-hailing companies. 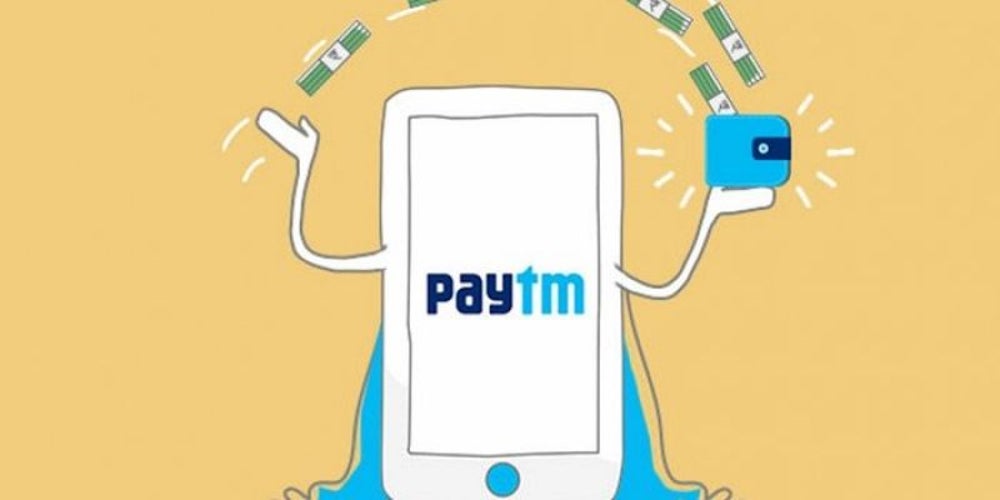 Image credit: PayTM/Twitter
PayTM’s success story in India is one to watch out for in India. As demonetization hit the country, PayTM’s game changed for everyone switched to the payments app to enable cashless transactions. In early 2017, PayTM became Softbank’s biggest investment in India by pumping in $1.4 billion. The Japanese investment firm then went on to own a fifth of the payments company. 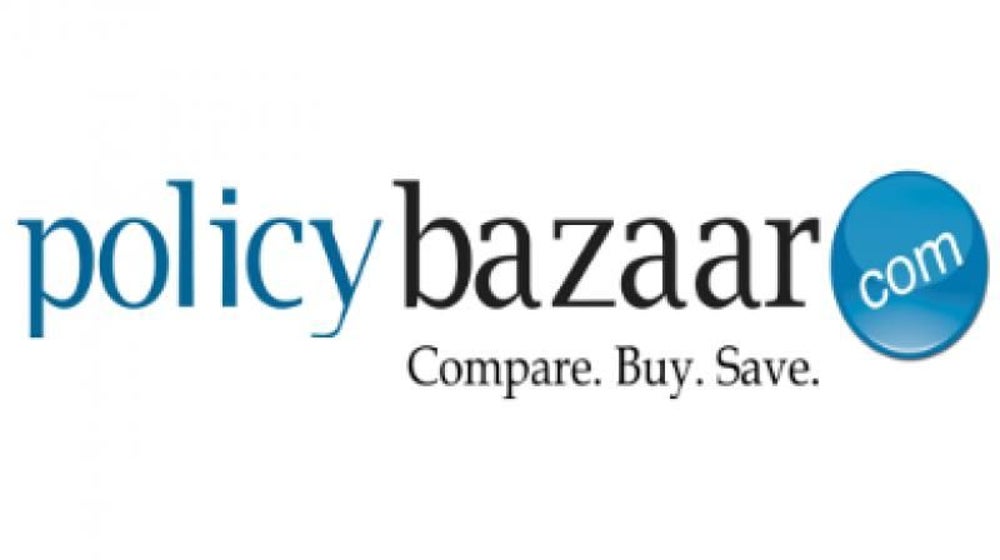 PolicyBazaar, the leading online insurance aggregator in the country recently signed for an over $200 million Series F investment round led by SoftBank Vision Fund, with participation from existing investors including InfoEdge (Naukri.com).

Talking about the funding, Yashish Dahiya, Co-founder & Group CEO, EtechAces. said, “We are very pleased to welcome Softbank Vision Fund on board as our stakeholder. SoftBank’s culture of backing disruptive businesses and industry leaders with long-term capital investment gels well with our own values and vision of creating a transparent and empowering financial products marketplace. We hope to gain a lot from their global footprint and experience.”

With Flipkart’s acquisition of Walmart, SoftBank decided to make its exit from the company. The Japanese investment biggie exited the company by selling its 20 per cent stake for $4 billion. Softbank, which is also a majority investor in the Indian payments platform PayTM, had also earlier hoped for a merger between PayTM and Flipkart.

Making of the Fastest Unicorn, Udaan

Do These 4 Things to Become the Unicorn of Your Industry