Meet the First Women CEOs of these Top APAC Companies

As Macquarie Group makes Shemara Wikramanayake the first woman to head operations, we take a look at women in high-ranking positions in the region
Next Article

After a significant drop of 25 per cent in the number of women CEOs of Fortune’s 500 companies in the US, the appointment of Sri Lanka’s Shemara Wikramanayake as a Chief Executive Officer by Macquarie Group comes as a prospect of big change in having more women at leadership roles in Asia Pacific region.

A report by McKinsey Global Institute says Asia Pacific is considered as the most dynamic region in the world. More women inclusion at workplace can strengthen APAC economy. It adds targeted policies to achieve more women’s equality in Asia-Pacific economies could add $4.5 trillion to the region’s combined annual GDP by 2025.

A 2018 McKinsey report too said that Businesses gain a great deal from supporting women. The report on “The Power of Parity” found that the companies in the top quarter for gender diversity on their executive teams are 21 per cent more likely to experience above-average profitability.

Entrepreneur Asia Pacific lists a few women who have been appointed as CEOs in the past three years to lead the top-notch companies in their own way: 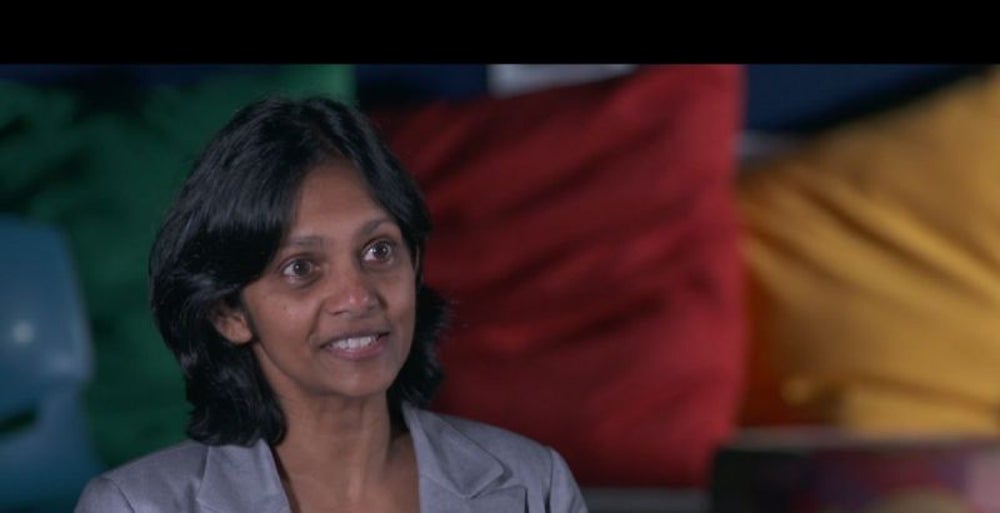 Australia’s largest asset management firm Macquarie Group appointed Wikramanayake, its employee of 30 years, as its first female CEO. Wikramanayake, who was born in the UK before her family moved to Australia, becomes the only female CEO among the nation’s 20 biggest companies by market value. Before her appointment, the 56-year-old was heading the asset management arm of Macquarie Group's investment bank. 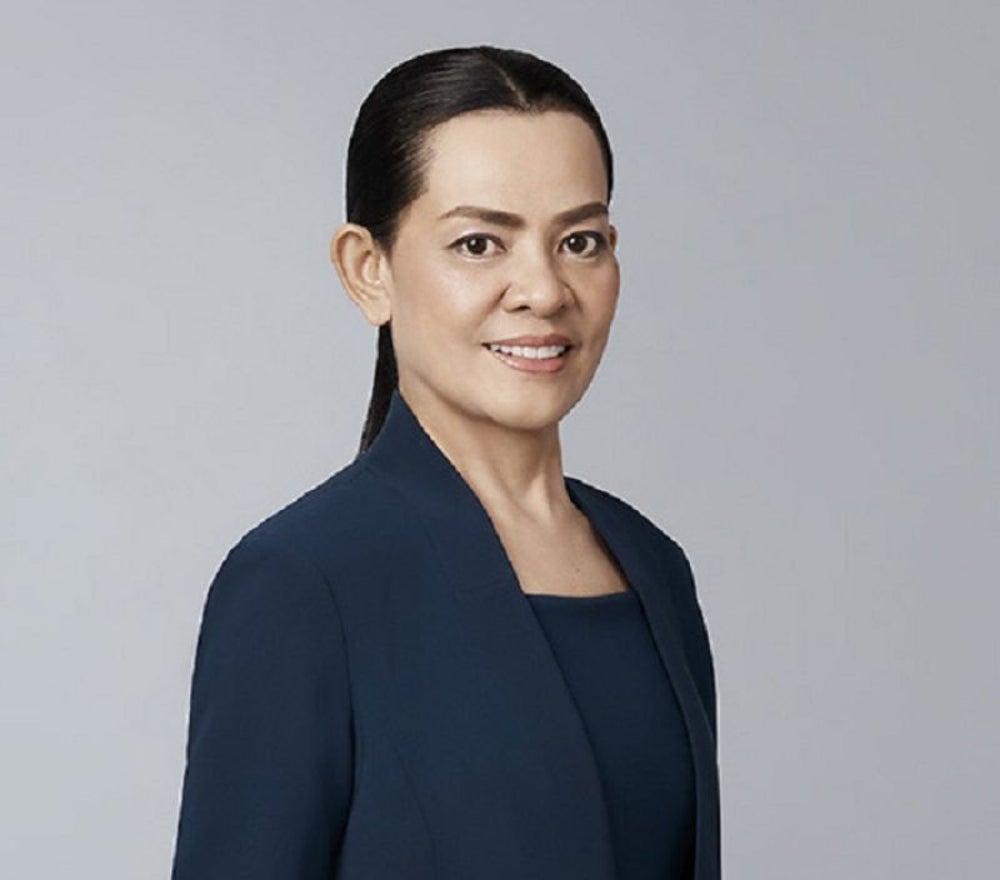 Chaimongkol became the first CEO of Thailand-based mining company Banpu when she took over the reins from Chanin Vongkusolkit in 2015. It was the first time when company looked beyond its family and chose a woman to head the operations. In the male-dominant energy sector, Chaimongkol had spent over 30 years of her professional career at Banpu, which is one of South Asia’s biggest energy companies. 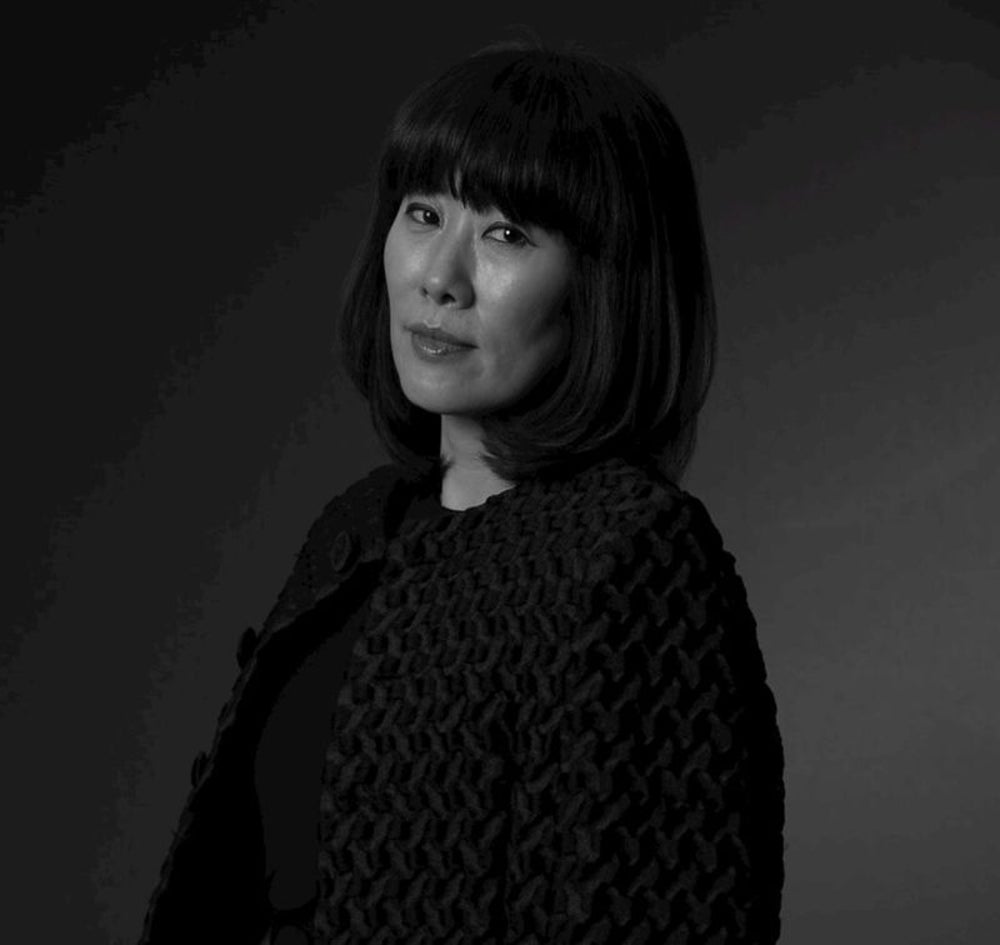 For the first time in 24 years, P&G Korea made a woman in-charge of its operations.

The South Korea born, Sue Kyuung Lee started out as an assistant brand manager at P&G Korea in 1994. Today, the 46-year-old is the Vice President Global Safeguard and Greater China Skin & Personal Care at Procter & Gamble. Under Lee’s guidance, the company is working towards gender equality at workplace; it follows the commitment to have 50:50 ratio of gender diversity at workplace.

Does Your Company Have a Soul?

The 4 Steps to Building an All-Star Leadership Team

A 3-Step Plan for Handling Any PR Crisis

How to Make Giving Back Part of Your Brand's DNA