5 Child Prodigy Stories You Should Know About

Entrepreneurship and innovation are not constrained by age. It is the spirit of curiosity do something better, to change something or to solve a problem.

From the Kumaran Brothers (Shravan Kumaran (17) and Sanjay Kumaran), India’s youngest app developers-cum-entrepreneurs to Ritesh Agarwal, who started Oravel Stays at the age of 18 and later pivoted to OYO Rooms, there are many such examples of child prodigy stories.

Entrepreneur India glances through some of the best child prodigy stories of 2018: 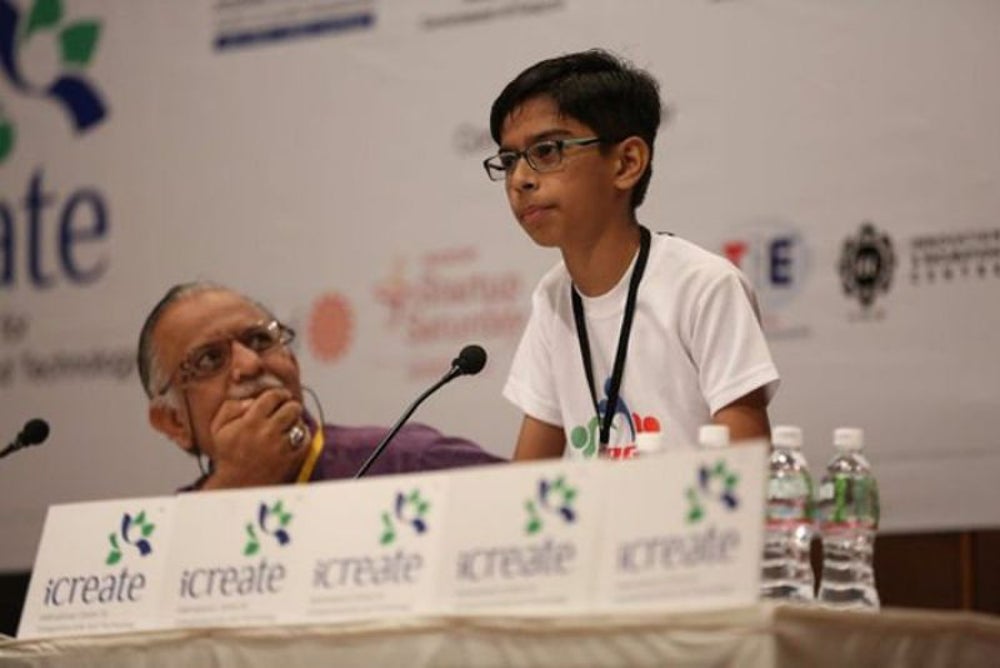 14-year Harshvardhan Zala is working on a drone technology which the help army detect and detonate landmines in war zones and save hundreds of lives.

According to reports, these drones are supported with infrared, RGB sensor, and thermal meter. Additionally, it boasts of a 21-megapixel camera along with mechanical shutter which can take high-resolution pictures.

The teenpreneur has built three prototypes and in 2017, and during the Vibrant Gujarat Summit, he signed Memorandum of Understanding (MoU) worth INR 5 crore with State Government of Gujarat.

Recently, Zala was among the only one in Asia to be awarded the International Peace Award. 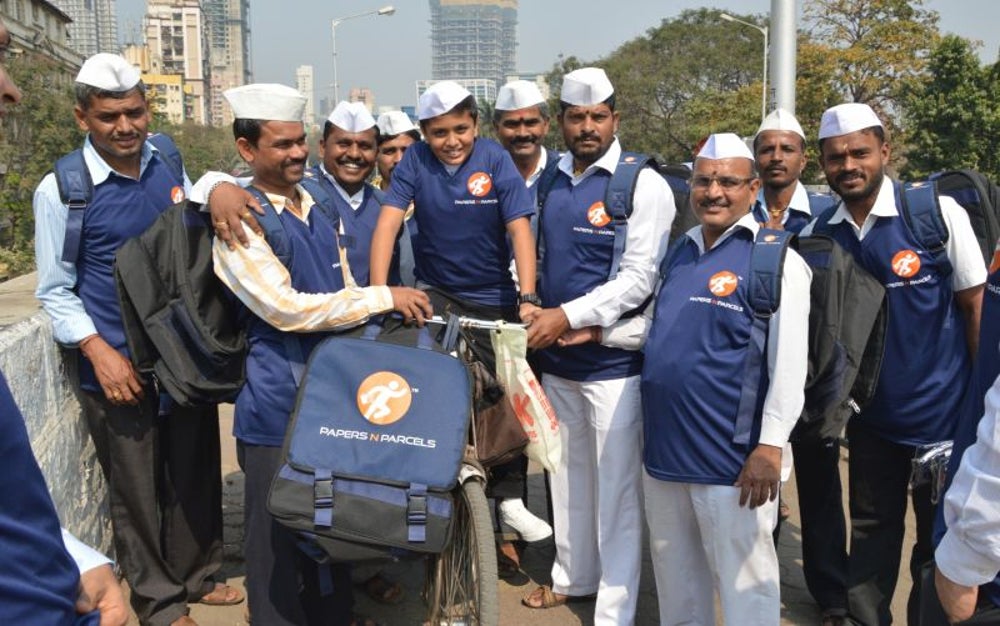 When 13-year old Tilak Mehta failed to get his books couriered from Northern Mumbai to Eastern Mumbai using the same day delivery option, he realized there is a gap in the industry which needs to fill.

This got him thinking and soon, Mehta found a solution. He started Paper N Parcel – which is a club of technology and the expertise of Mumbai’s Dabbawalas.

“I wanted to give Mumbai a better same day delivery option with a reasonable cost. And who better than the dabbawalas can help me in this journey. They are generally free after 3 PM and this can turn out to be their second source of income,” Mehta said to Entrepreneur India.

The logistics startup offers same-day delivery within the city limits clubbed with real-time tracking and security features in a mobile app. The teenager is now keen to take the application outside Mumbai and expand in other metro cities. 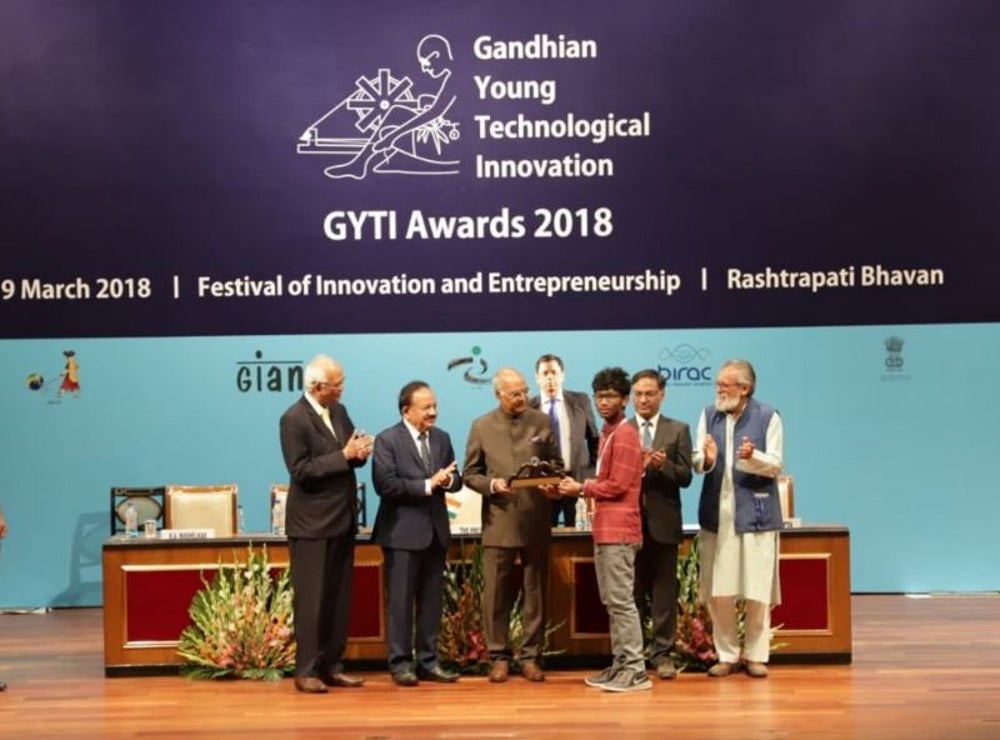 Abhik Saha is 17-year old and already a serial entrepreneur.

Saha fell in love with technology when he was 11-year old. At the age of 13, Saha founded Arnabhik Corp-  a website building firm.

Soon after through self-tutoring with the help of online blogs and videos, the teenager developed close to around eight Android applications in segments like gaming, education and agriculture.

At the age of 15, Saha founded Origgon – India’s first social engine, where SEO pulls up top result based on user experience and not on the advertisement. 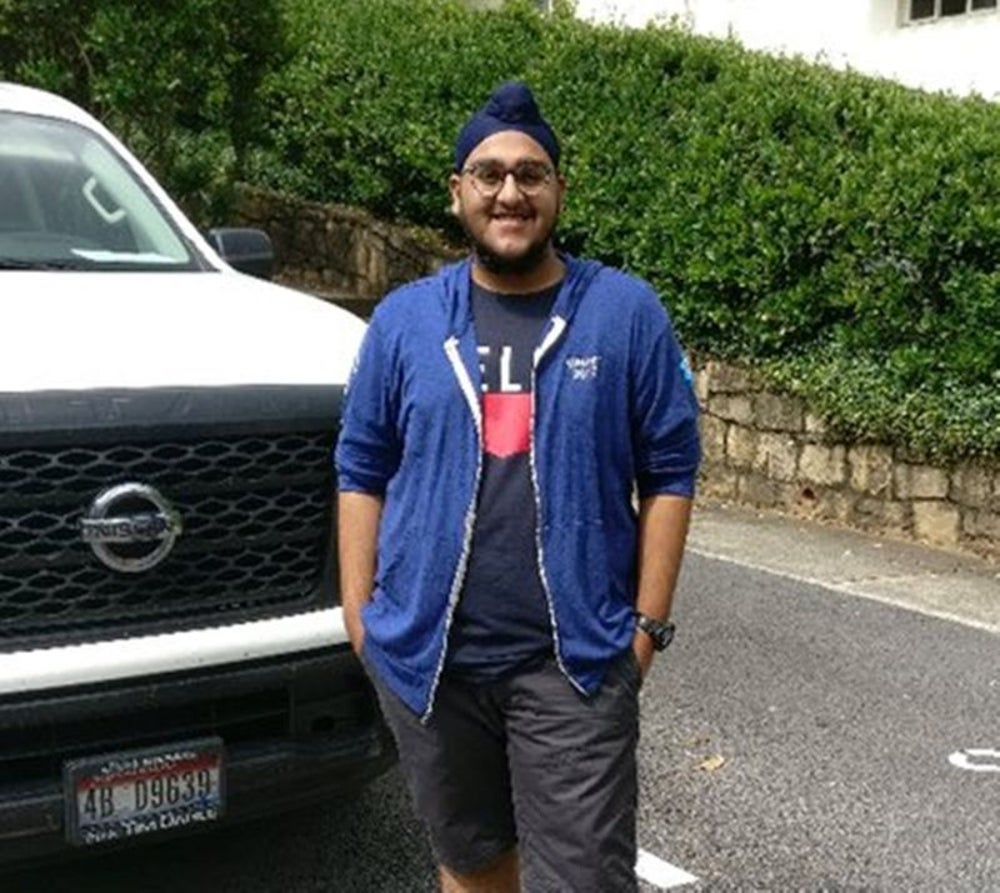 17-year old Gursimran Singh is the inventor of EyeScribe, a device that gives visually impaired a 3D aural environment to create mental pictures while reading.

During a previous interaction with Entrepreneur India, Singh credited his success to his school and various initiatives undertaken by the institution to make kids an all-rounder. Having said that he also added, “I think, the only thing I see as a lag is sometimes school make students self-sufficient, which is not right."

Tanmay Bakshi was intrigued with coding at the age of five. In 2013, after multiple rejects, he released tTables, a mobile application which helps students with mathematics problem-related multiplication, on the App Store.

By the age of 14,  Bakshi was one of the most celebrated child prodigies as he is an artificial intelligence expert, an author, TEDx and IBM Watson summits’ speaker.

Presently, he is the youngest Watson app developer with the release of ‘Ask Tanmay’. “I do have a goal to reach out to at least 100,000 beginners and help them innovate along their journey of learning to code. In fact, I'm already around 7,400 people there,” he said to Entrepreneur India.

Are You Grooming a Future Leader?