Every year, youngsters fresh out of college, brimming with innovative ideas dive directly into the world of business with minimum funds. Some fail, some succeed but those which are able reach profitability and raise investments are able to enter the unicorn club.

While entering the league of unicorns might seem like a mountain impossible to climb to many, the successful ones have trekked their way to top without paying heed to the inevitable challenges. Their determination has captured the interest of world leaders, who want to taste a pie of their success too.

Global conglomerates are coming forward to invest in Indian unicorns, foreseeing their bright future. Not only are the international sharks keeping a track of their every movement but are also willing to accelerate their growth by investing in their companies for minimal stakes.

Here’s a list of 10 Indian unicorns which raised funds from International investors:

Among the plethora of startups, mobile payment platform Paytm has established itself India’s most valued payment service provider. The acceptance of digital payments has further pushed the unicorn’s growth.

The American business magnate Warren Buffett of Berkshire Hathaway is reportedly planning to invest $300-350 million in the India-based company for a 3-4 per cent stake.

One of the latest entrants of the unicorn club, the food delivery startup-turned-unicorn raised $1 billion within 4 years of its inception. Its rival Zomato, which has a strong backing from internationally investors like Alibaba and Kalaari Capital, notably took double the time to enter the Unicorn club.

In its latest round of funding, the internet company raised $210 million from Russian billionaire Yuri Milner's DST Global and Naspers. Swiggy also has China-based Meituan Dianping as an investor.

Swiggy’s arch rival Zomato has entered the prestigious $1 billion club only months before, thanks to the investment of $200 million by Alibaba Group’s subsidiary Ant Financial Services Group. 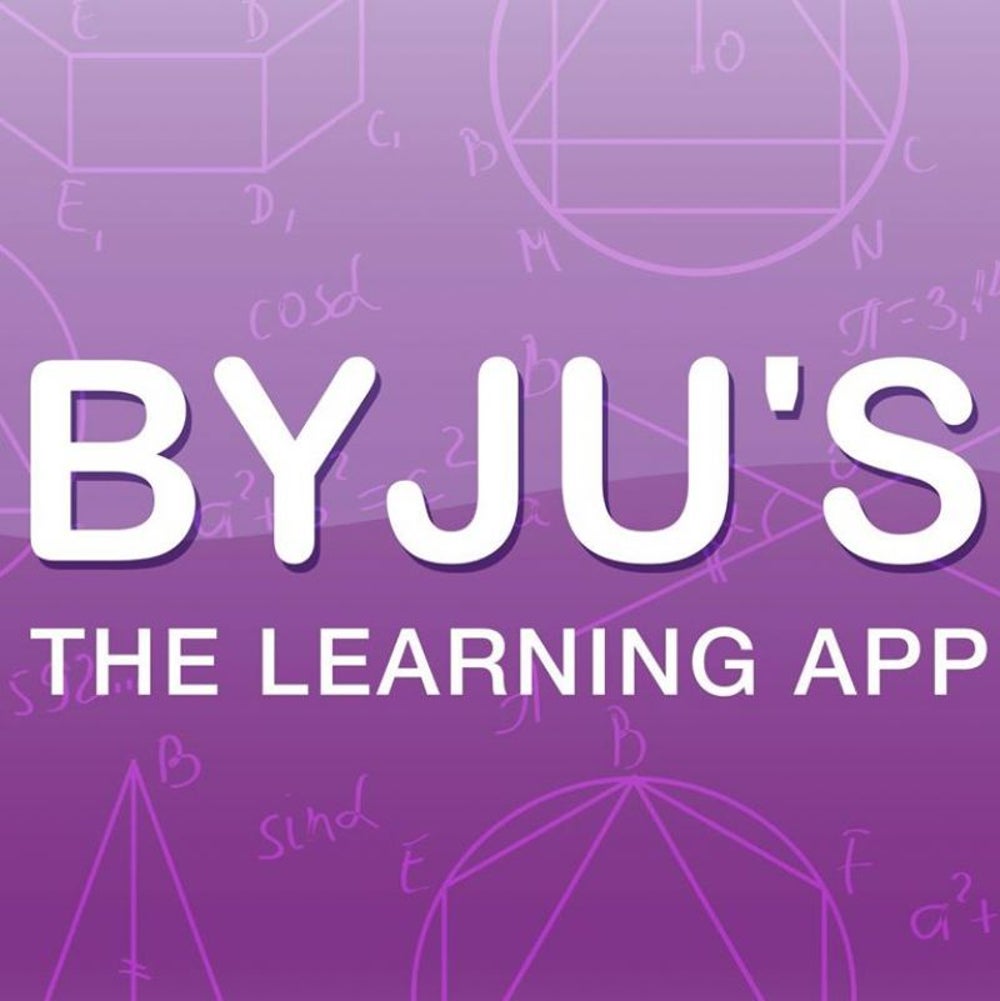 The edtech platform has proved that slow and steady wins the race by unexpectedly entering the unicorn club earlier this year. While teaching the tricks of competition to students, Byju Raveendran’s venture climbed the ladder of success.

In the time when solution-based tech companies gaining leverage over other companies, the customer engagement software maker established itself as a big shark by garnering investment from global giants like Accel Partners and Sequoia.

The company's cloud-based suite of SaaS products has wide user-base around the world. Freshworks backed by the likes of Tiger Global Management and CapitalG is among the fastest growing product startups in India.

The ad-tech firm is credited for revolutionizing the India’s startup ecosystem by becoming the nation’s first unicorn. The Bangalore-based startup had grown up to challenge the likes of Google within a decade of its inception.

The company has raised investments from international ventures including Kleiner Perkins Caufield & Byers and Softbank in different rounds of funding. InMobi also raised $100 million from US-based Tennenbaum Capital Partners in a debt financing round.

Indian cab aggregator has emerged as a primary travel partner for the working population. The reliability associated with Ola has refrained the global taxi giant Uber to find its footing in India, the very reason which contributed the Indian startup’s smooth entry in the Unicorn club.

Apart from India-based True North and Premji Invest, PolicyBazaar has received funding from major players like Temasek and Tiger Global Management in the past.

The survival journey of one of India’s leading e-commerce platform has not been a cake walk. Founded by Kunal Bahl and Rohit Bansal in 2010, the Delhi-based company climbed the ladder of success quickly only to plunge deep into the pits of failure, followed by talks of acquisitions and mergers.

The founders however soon found their footing in their new vision of Snapdeal 2.0. Amid the rise and fall, the company lost its unicorn status but is on its way to regain the title with constant support from its major investors. 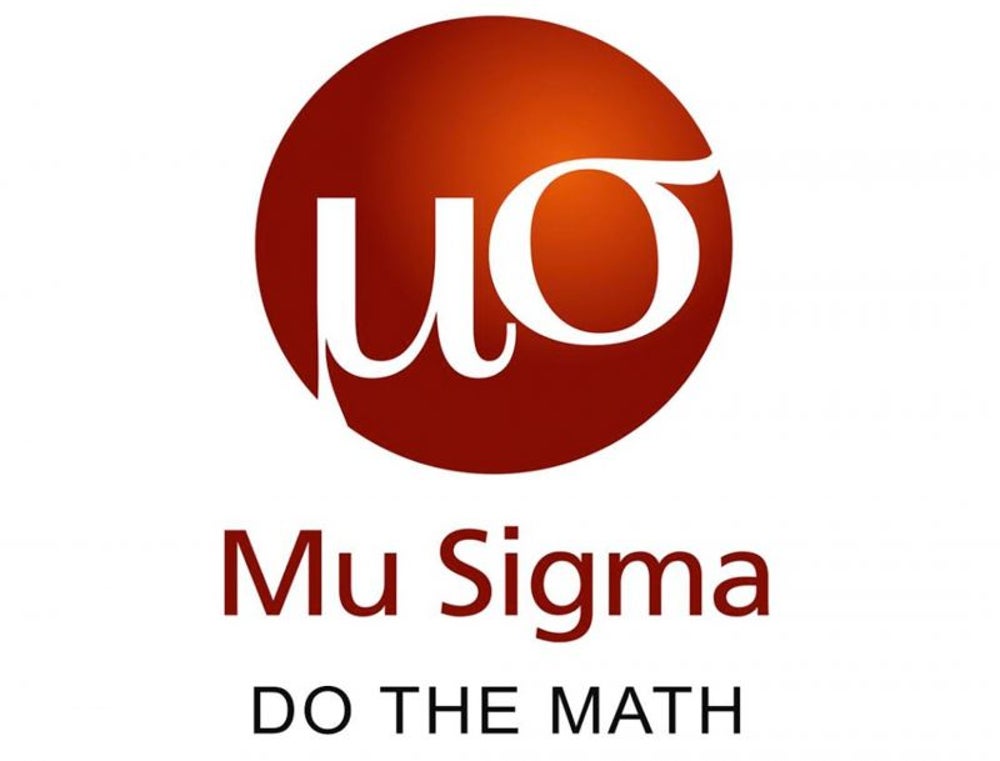 Recognized as one of India’s very first unicorns to record profitability at an early stage, the Indian management consulting firm was started with the vision of helping organizations institutionalize decision-making using data analytics.

The originally bootstrapped organization proved its Metal by signing Microsoft as its first customer in 2005. As the years passed, the company’s portfolio has expanded across 10 industry verticals and added multiple influential stakeholders on its cap table including Accel Partners, Sequoia Capital, MasterCard and General Atlantic.

I have a little extra money, where do I invest it?

This Certified Financial Planner Explains How to Invest $10,000

Where you should invest in times of crisis

How to invest in the stock market to make money