Do You Know About These 5 Lesser-Talked about Business Families of India?

There are some business families who don't stay too much in the limelight but when they do, it is always to break records and make headlines for the right reasons.
Next Article

India is ruled by 3 Bs-business, box-office and brands. Some business families like Ambanis, Birlas, Tatas are always in the limelight for their business decisions, wealth accumulation, wealth creation, the extravagant marriages of their children, take-overs, split-ups, controversies etc. However, there are some families who believe in letting their business do all the talking. The contributions of Tatas and Birlas are immense to industrial development but these five business dynasties have also made a mark for their humanistic approach to business. Moreover, we don’t talk about them as much as the others or aren’t as eloquent about their journeys as we are about others. 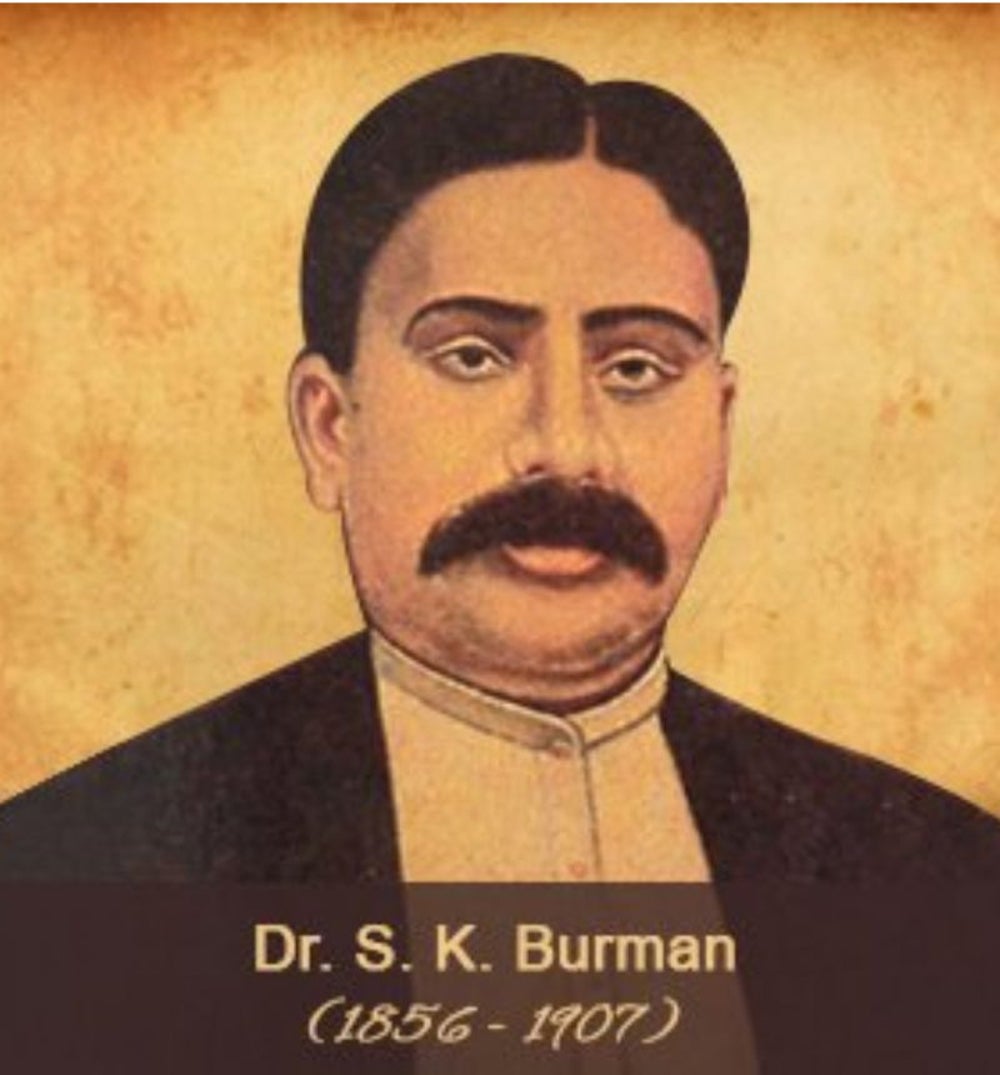 Image credit: Dabur Website
Dabur Hair Oil, Dabur toothpaste are all products part of our daily lives but how many of us are aware of the story of how Dabur got its name? Dabur is the amalgamation of the name of (Da+Bur) “Daktar” or doctor and “S.K. Burman”, the founder who set up the company in 1884 with the mission to establish Ayurvedic medicines and natural healthcare a norm in India. The century old establishment is, today, headed by Sunil Duggal, who is the CEO, with the members of the Burman family keeping the spirit of founding principles intact by being a part of the board of directors. 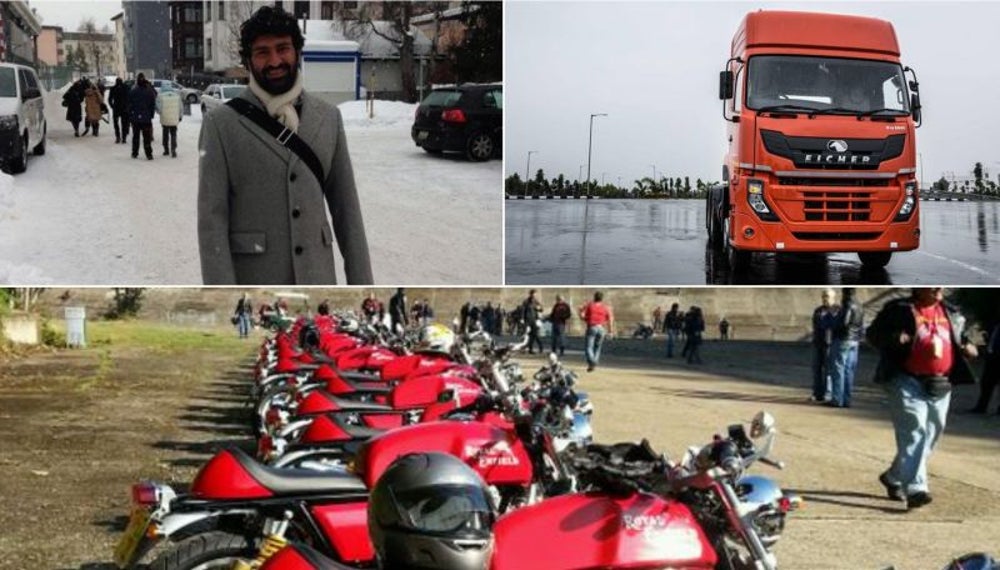 It all started when Vikram Lal’s father, Man Mohan Lal founded Goodearth Co. in 1958 with the aim of selling and importing tractors. Soon Goodearth merged and became Eicher. And later, Eicher amalgamated with Royal Enfield Motors. Vikram Lal, the motorcycle tycoon is responsible for Royal Enfield motorbikes which is India’s answer to Harley Davidson. Eicher Motors Limited is now run by Vikram’s son Siddharth Lal, a Doon school and St. Stephen’s college alumnus. Siddharth Lal has shifted base to London where he is expanding Eicher’s base. 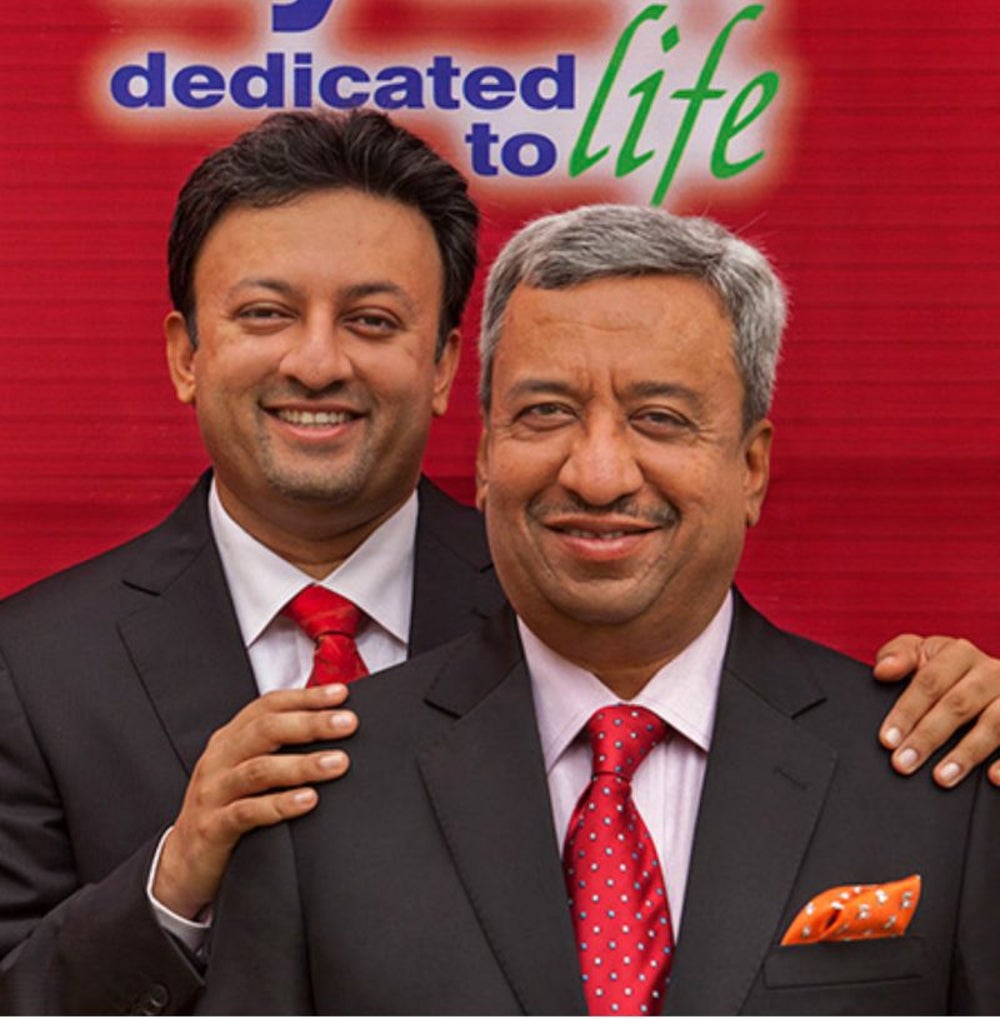 The Patels are known for founding and spearheading their pharmaceutical venture, Zydus Cadila, providing healthcare services across the globe. Cadila Laboratories was founded by Late Ramanbhai Patel in 1952. Currently, it is headed by Ramanbhai Patel’s son, Pankaj R. Patel and grandson Sharvil P. Patel. With its billion dollar wealth setup, this company deserves all the attention in the annals of entrepreneurial history. 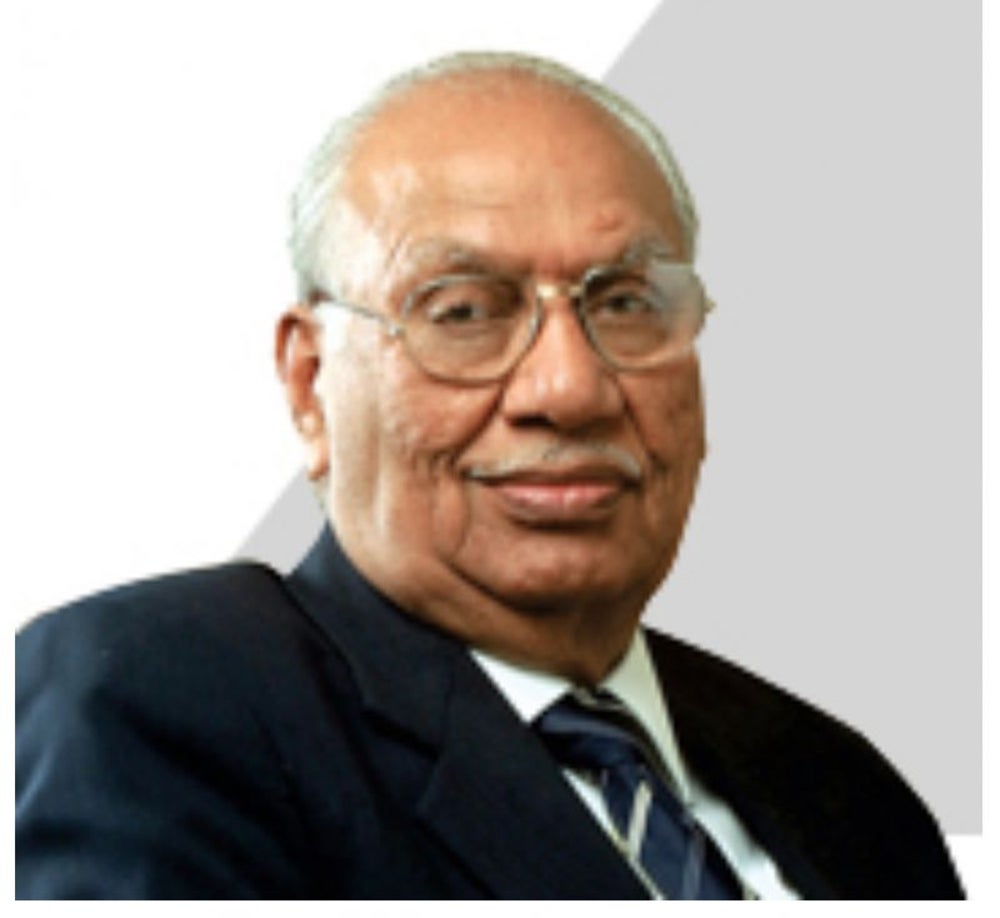 Every person’s childhood is incomplete without a hero bicycle. It all started with the Munjal brothers setting up a company to provide cycles. Fast forward to 2018, Munjal Hero group under the flagship of founder Dr. Brij Mohan Lall Munjal caters to millions of people throughout the world through the production of two wheeler transport. With a staggering turnover, the Munjal Hero Group’s story makes up for the inspirational entrepreneurial headline. 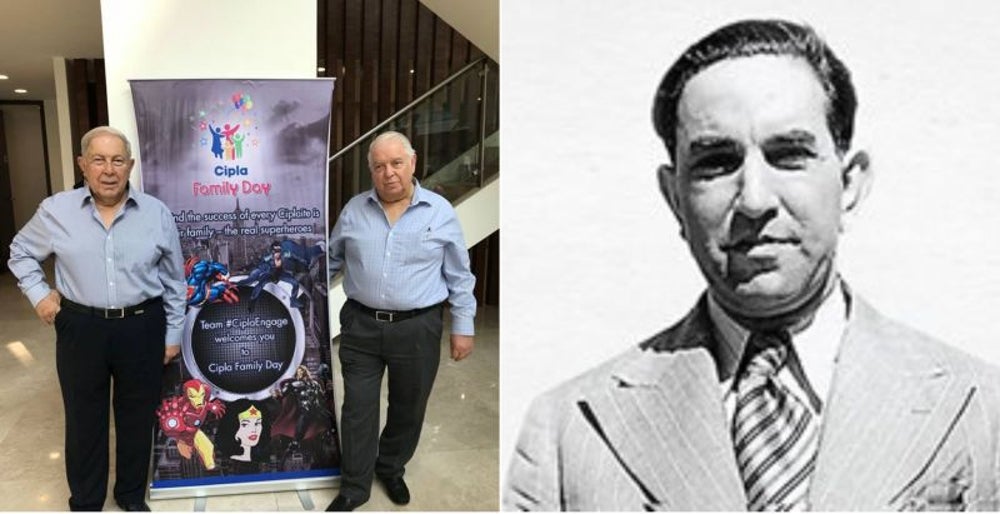 (Right) Khwaja Abdul Hamied, (Left) Yusuf K. Hamied and Mustafa K. Hamied
Image credit: Cipla Official Facebook
An interesting historical fact about Cipla (The Chemical, Industrial and Pharmaceutical Laboratories) is that the founder of this pharmaceutical pioneer was a disciple of Gandhi and an Indian nationalist. Khwaja Abdul Hamied founded Cipla with Rs. 2 lakhs in 1935. Hamied’s son, Yusuf Abdul Hamied, a Cambridge alumni, took over the company in 1972 along with his brother Mustafa Khwaja Hamied. Today,Yusuf K. Hamied’s niece and Mustafa K. Hamied’s daughter, Samina Vaziralli is heading Cipla as the Executive Vice-Chairman with a fresh approach while keeping the spirit of her grandfather, father and uncle at the matrix of all operations.
Related Books