Do You Know These 5 Things About The 20-Year Old Tennis Sensation Naomi Osaka?

Naomi Osaka, the newest tennis sensation on the blog beat her idol, Serena Williams to win the US Open Championship on Saturday.
Next Article

The whole world is talking about the 20-year-old youngster who defeated Serena Williams in the US Open Championship. Naomi Osaka is not the regular tennis player whose achievements you can just afford to skim through in the tabloids. The prodigal daughter of America and Japan has amassed humongous fame and glory after an unexpected but laudable win. Let’s check out these 5 facts about Naomi’s journey in and beyond the Tennis court. 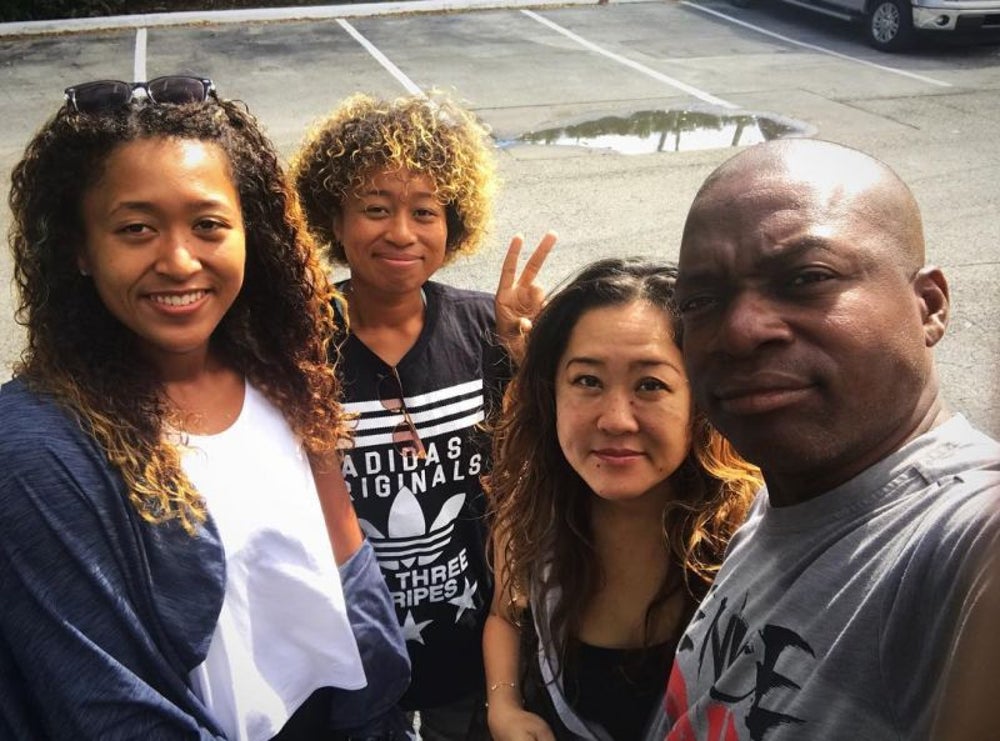 Naomi Osaka was born in Japan on October 16, 1997. She has a Haitian father, Leonard Francois and a Japanese mother, Tamaki Osaka. Naomi also has an elder sister, Mari Osaka. Both Naomi and Mari have taken the surnames of their mother. 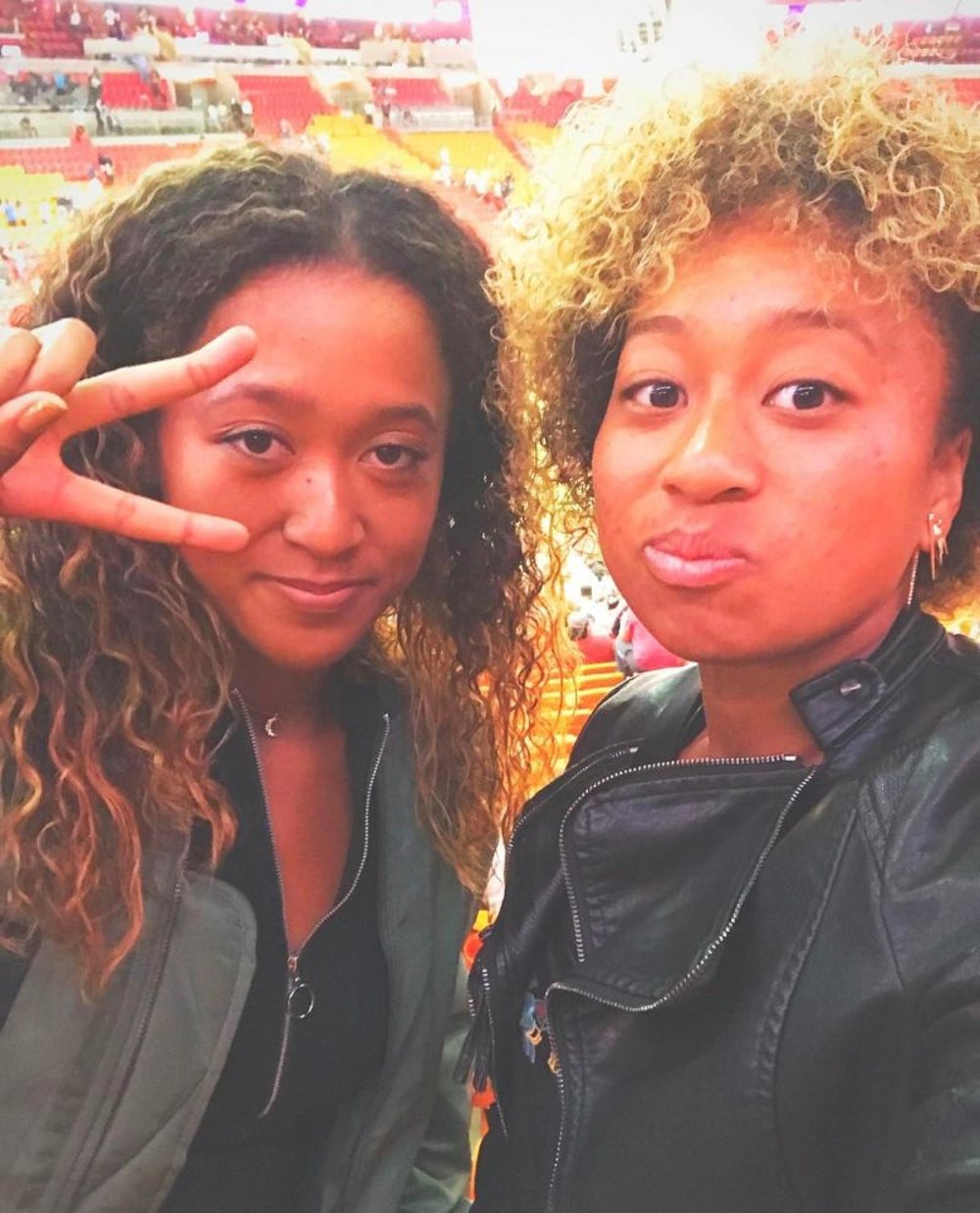 Naomi’s elder sister, Mari is also a professional tennis player who has a world ranking of 344 in the singles category . The Osaka sisters are often considered as the emerging twin of Williams sisters. 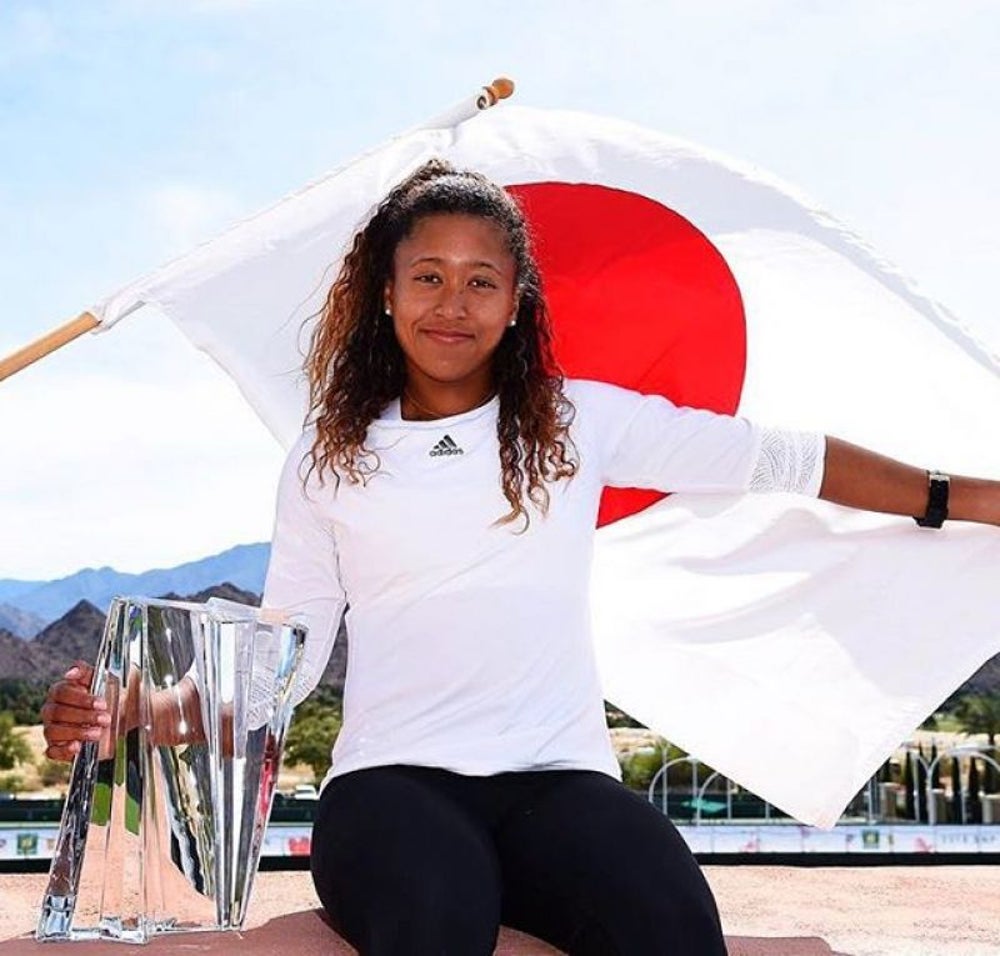 Despite holding a dual citizenship, Naomi Osaka, according to New York Times, chose to represent Japan because in all matches because “Japan had more money to sponsor her.” 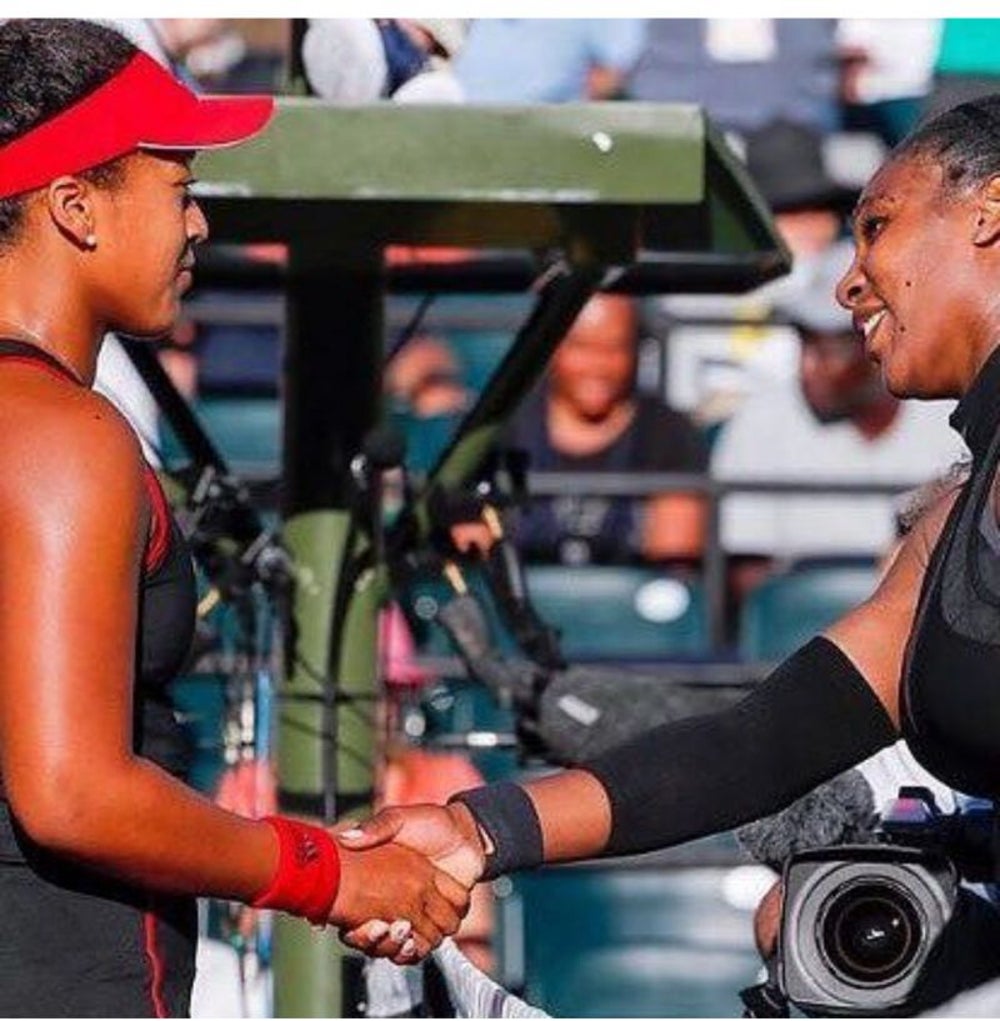 Naomi Osaka sharing a moment with Serena Williams
Image credit: Naomi Osaka Official Instagram
What happened on Saturday was nothing short of a scene straight out of a Hollywood movie. Naomi defeated her idol, Serena Williams and her emotional yet dignified reaction post the match won many hearts. The crowd didn’t seem very pleased at Naomi defeating Serena but all she said in the end was, “I knew how badly the crowd wanted her to win.”

Been There, Done It All 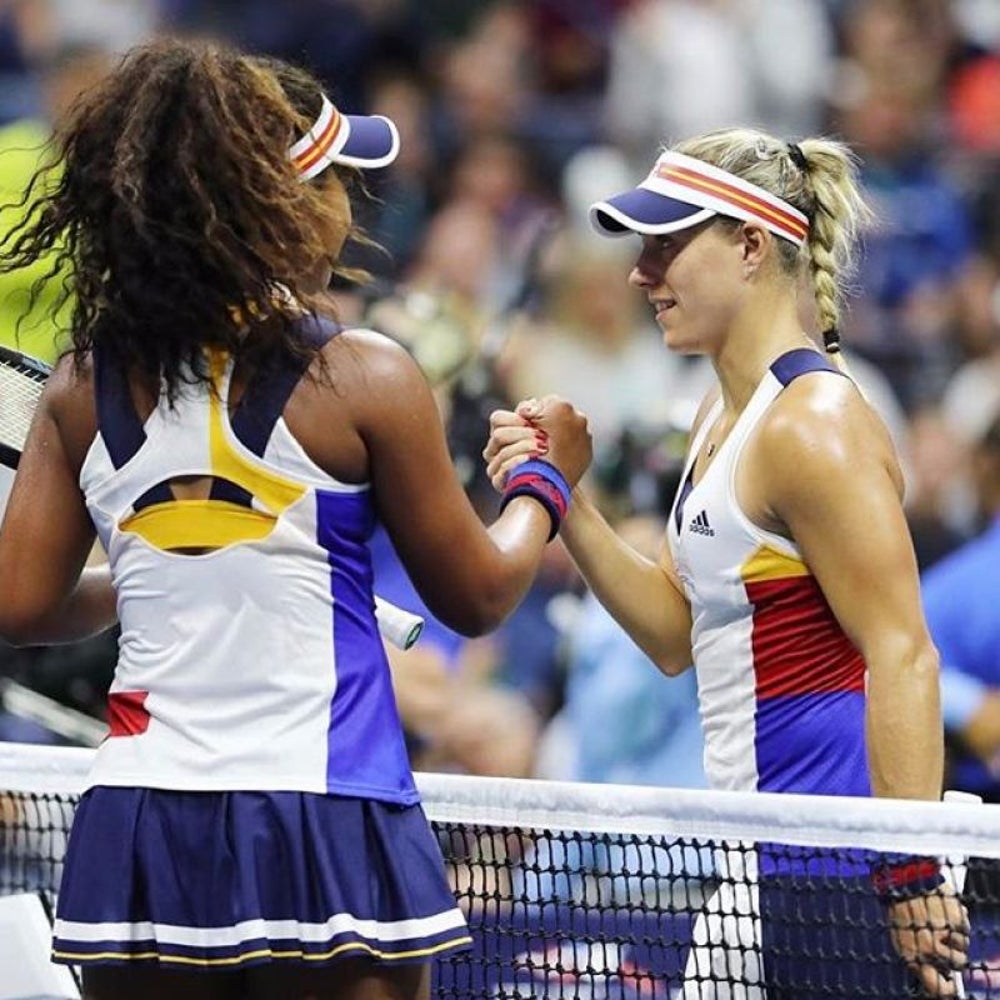 Naomi started her professional career in 2013 and she has played with an opulent set of A-list Tennis stars including Maria Sharapova, Angelique Kerber, Simona Halep and most recently the undisputed queen of the tennis court and Osaka’s idol, Serena Williams. She has also been a part of mega championships such as Australian Open, French Open, Wimbledon etc.