Top Business Enterprises That Ventured Into The Film Industry

A recent report about Apple pushing a deal to drive inroads to the film Industry proves that investing in the multi-crore film business is the investment trend among business enterprises that sets the cash registers ringing.
Next Article

The mega multi crore movie business has caught the eyes of top business entrepreneurs. Although investing in the film industry is a perilous endeavour, if you play your cards right, it not just promises a decent return on investment but also helps the enterprise to expand their reach by one thousand leaps. According to a report by Bloomberg, Apple Inc.’s video division has closed a deal to acquire “two family-focused movies.” Although, tech barons venturing into film market is not a new state-of-the-art, it is something many have turned their gears towards. We look at the top business enterprises and their successful movie ventures.

Reliance Group has been expanding across all quarters at lightning speed. It is not, thus, difficult to fathom why their media and entertainment sector is so successful. A division of Reliance Anil Dhirubhai Ambani Group, Reliance entertainment boasts of 300 plus movies across 100 plus countries and 28 National Awards. While films and web-series like Rustom, Sacred Games, Parched, Ghajini have received enormous commercial and critical acclaim, animated films such as Little Krishna have made a mark under the umbrella of this Gigantic business group. An initiative by Anil Ambani, Tina Ambani and Jai Anmol Ambani, this group shines unequivocally on our list. 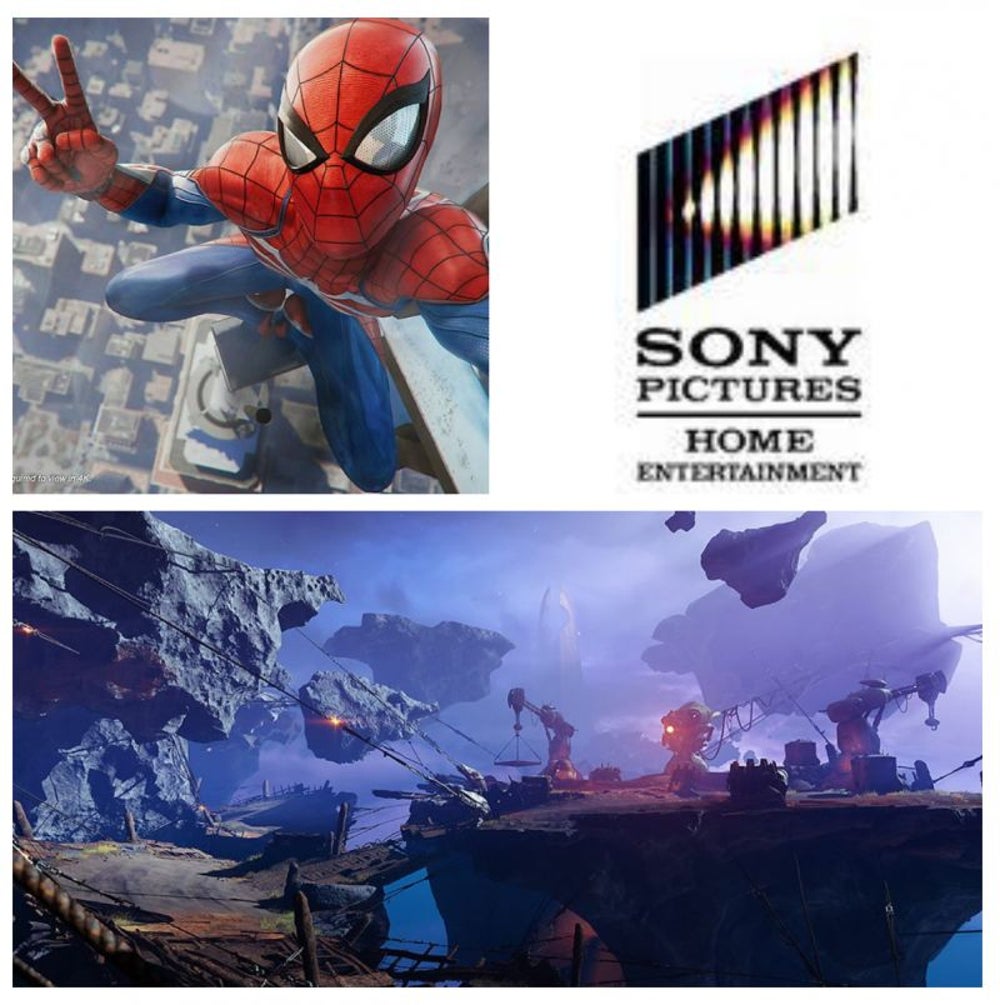 Image credit: Sony Official Facebook, Sony Pictures Entertainment Official Facebook
Have we ever wondered who shelled out generous dollars and pounds to give us the indelible Spiderman, Men In Black series and most recently, the much anticipated, Denzel Washington starrer The Equalizer 2? SPE or Sony Pictures Entertainment is a subsidiary of Sony Entertainment Inc., a subsidiary of the Japanese multinational conglomerate, Sony Corporation, headquartered in Tokyo. Sony has spread its reach across all oceans in the field of technology, media and entertainment. Even the darkened corners of the world have a definite connection to Sony. Motion picture production, distribution, entertainment products and studio facilities are some of the many services that SPE is known and popular for. Columbia pictures, Sony Picture Classics, Sony Pictures Animation, Tristar Pictures and Screen Gems are some of the strings attached to the gigantic world of Sony. 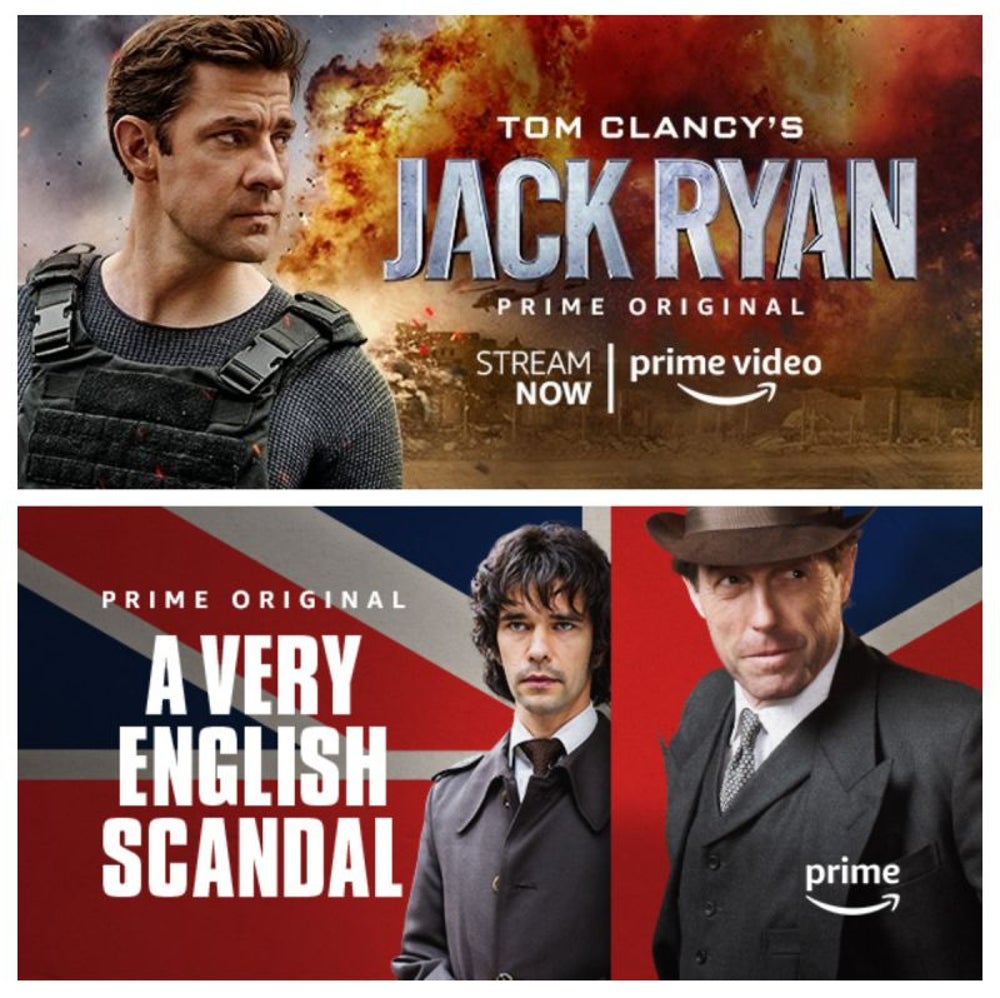 Amazon.com and Jeff Bezos is what the world is most talking about today. Amazon’s reach and success has been monstrous. Another ruby to crown was added when Amazon Prime Video, an internet video streaming portal, like Netflix, was introduced. Amazon Prime Video is the storehouse of hundreds of movies, web series, television shows etc. Inside Edge, an Amazon Prime Video original had an Indian starcast of Vivek Oberoi, Richa Chadha and Angad Bedi.  While numbers do all the talking, in Amazon’s case, it is not required because the revenue collection is already running in billions.

An Ode to Artificial Intelligence and its Adoption