Here's What Made These Founders Step Down in 2018

From Flipkart's Sachin Bansal to the builders of Instagram, the market has witnessed several high-profile exits over the past few months
Next Article

Here’s a quick look at the companies whose founders have quit and why it had happened. 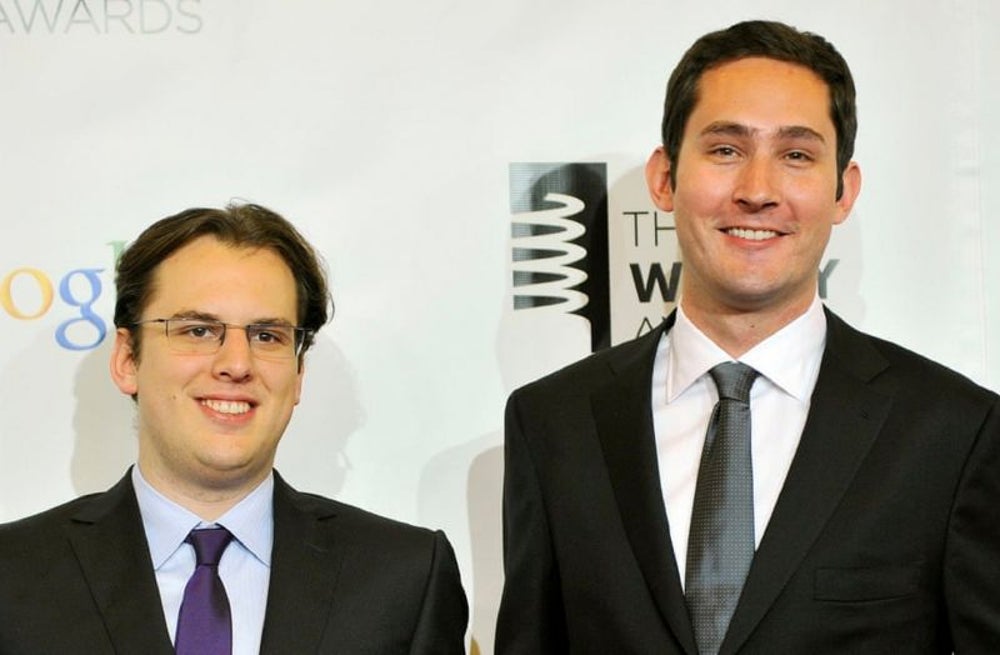 The founders of photo-sharing app Instagram Kevin Systrom and Mike Krieger resigned from the tech giant Facebook abruptly this week due to unknown reasons. According to the media reports, Systrom and Kreiger left due to the growing difference with the Facebook chief executive officer Mark Zuckerberg. 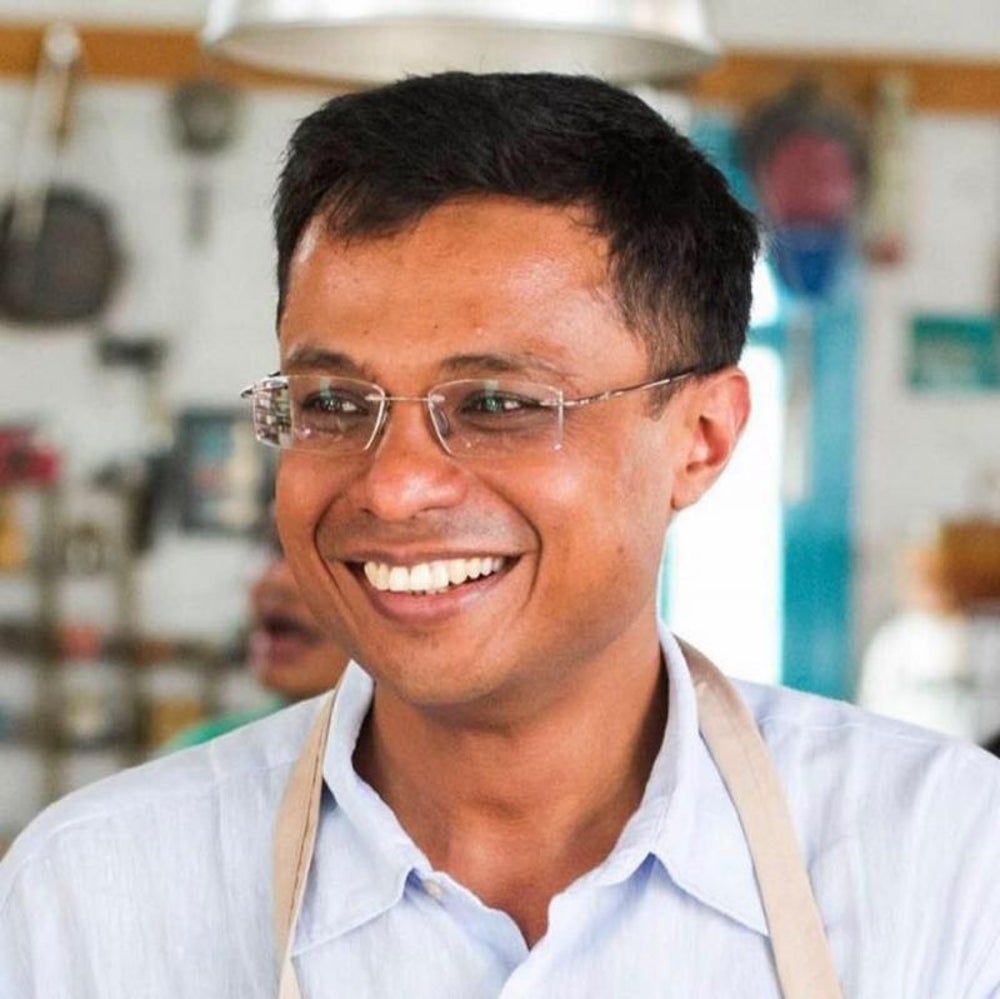 The Indian unicorn Flipkart saw major shifts in the company’s management as the company was acquired by Walmart of late. The group chairman of company, Sachin Bansal stepped out after a few weeks ago soon after the Flipkart’s acquisition with Walmart. Bansal sold his 5.5 per cent stake for about $1billion and exit the company he co-founded with IITDelhi college mate Binny Bansal. 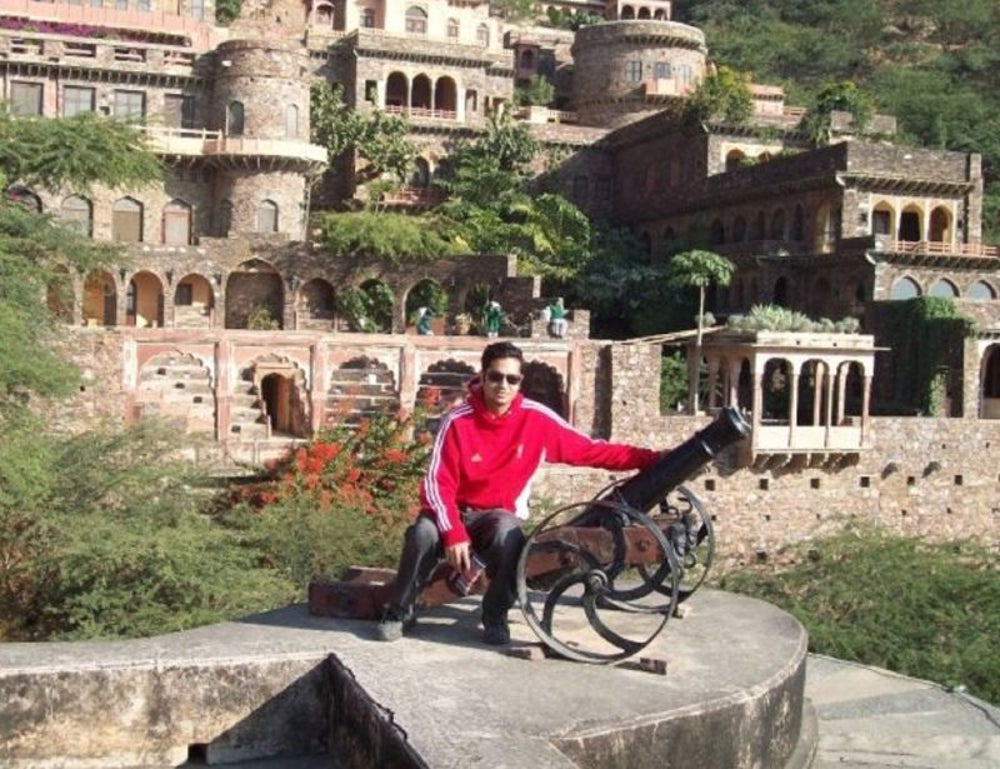 After ten years of its journey, the food tech platform Zomato saw the exit of its co-fouder Pankaj Chaddah in March this year. Chaddah tweeted about his exit on the micro-blogging website Twitter. Chaddhah exit happened at the time when the company was reshuffling its top management. According to a report by The Economic Times, “The reshuffle in the management especially with the roles of chief operating officer and chief business officer were speculated to have been made due to Chaddah's move away from a profit and loss accountability mandate.” 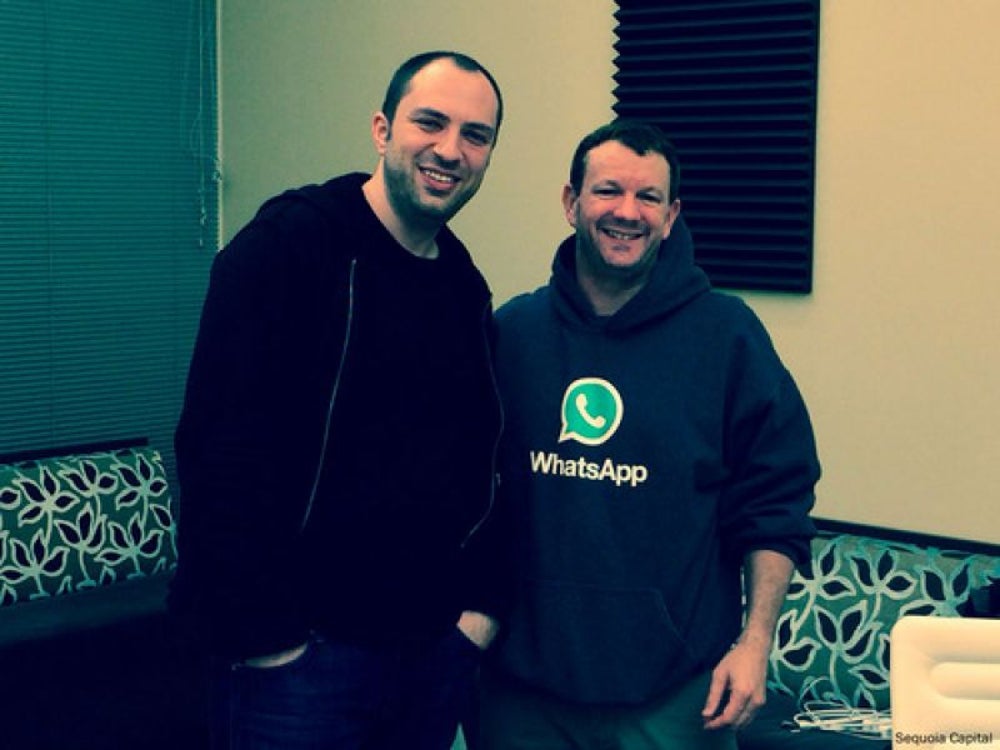 Another acquired entity of Facebook, WhatsApp saw the founders quitting over the clashes with Mark Zuckerberg. The messaging app’s chief executive officer Jan Koum and Brian Acton pushed back against Facebook’s approach to user data, advertising, and encryption. The app was acquired by Facebook for an eye-popping sum of $19 billion, $3 billion of which consisted of Facebook stock granted to both Koum and Acton in 2014.

What Made These Five Business Leaders Step Down in 2018