The Invention of the Century, Google Turns 20!

As Google turns 20, here are 6 things you must know about the largest search engine in the world!
Next Article

Google turns 20. It is not just an ordinary search engine but the biggest in the world. Google has made the life of an ordinary man so easy that nobody could have fathomed earlier that there would come a time when you just type something random and you would still get a decent reply. Google is the invention of the century undoubtedly! Here are 6 things from the archives one must remember to commemorate the birth anniversary of this searchpedia!

From Where it Began! 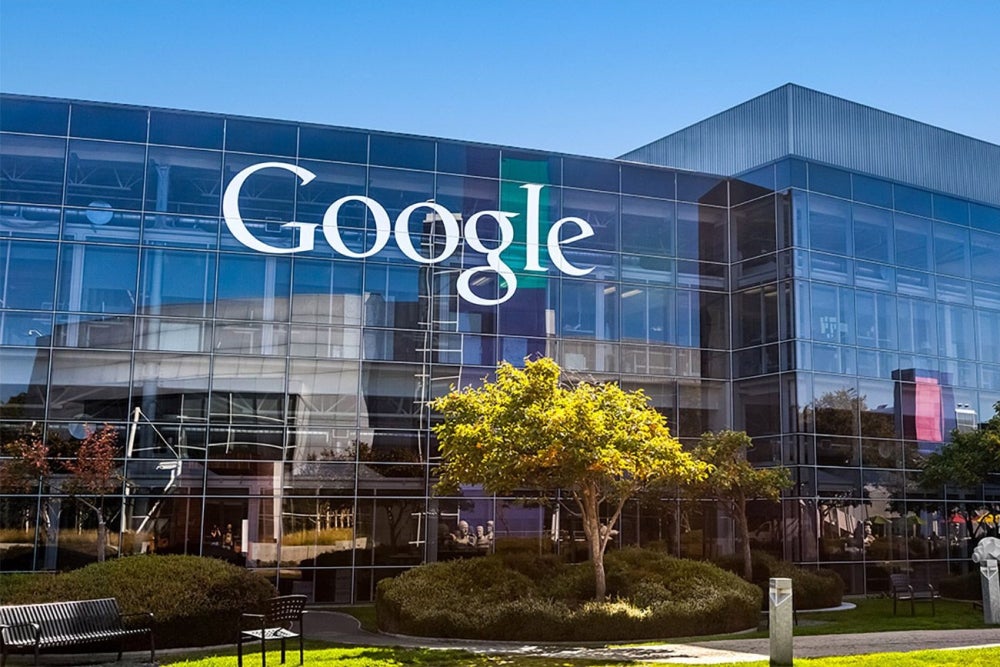 Google was founded in 1998 in Menlo Park, California, United States. 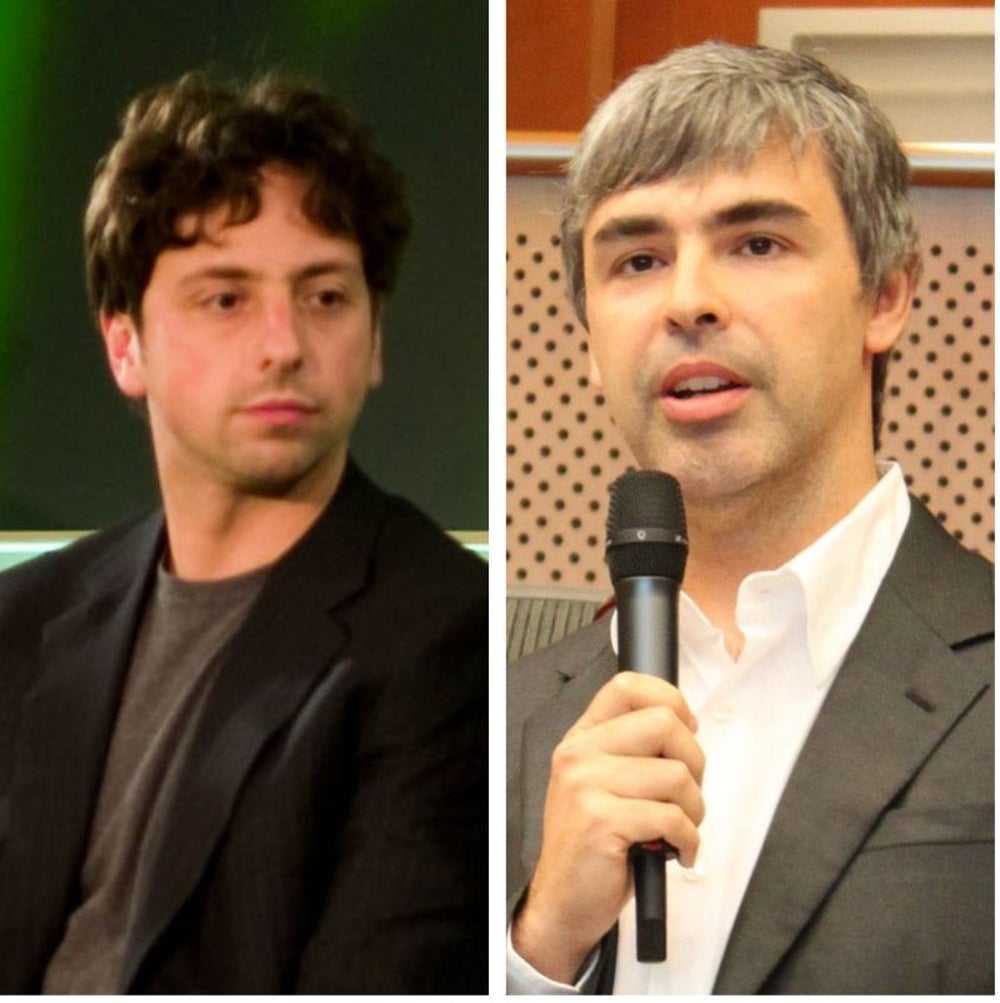 Google was founded by Larry Page and Sergey Brin, both of whom met at Stanford. Their friendship started when Bin was asked to show the campus around to Page who had just entered.

The Kitty Loaded with Big Names! 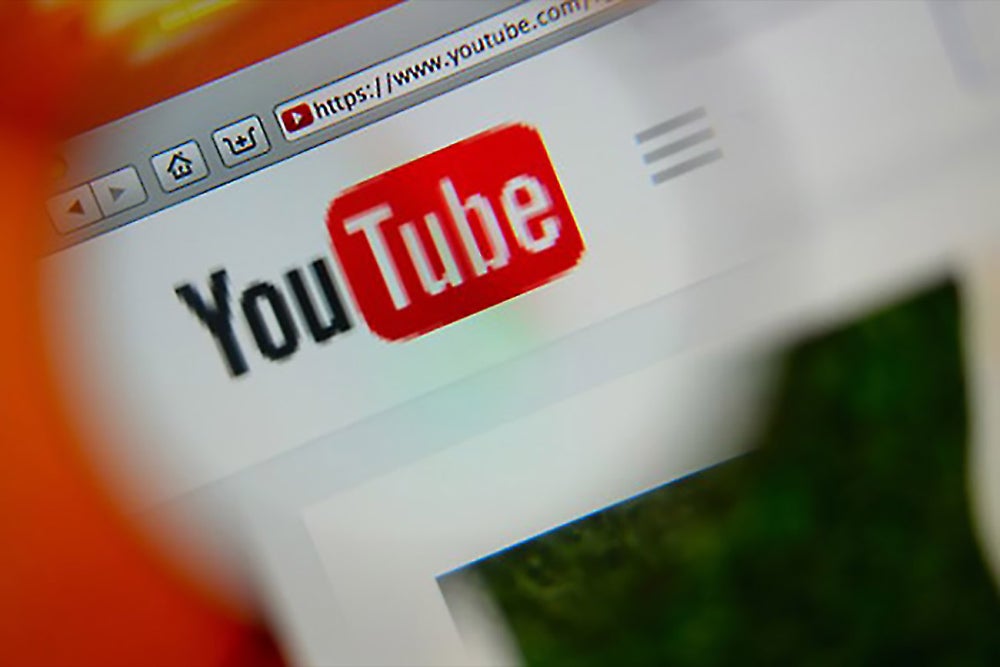 Google has been acquiring a new company every week since 2010. YouTube, Android etc Google has acquired the best of companies and can really boast of some names being in its kitty. 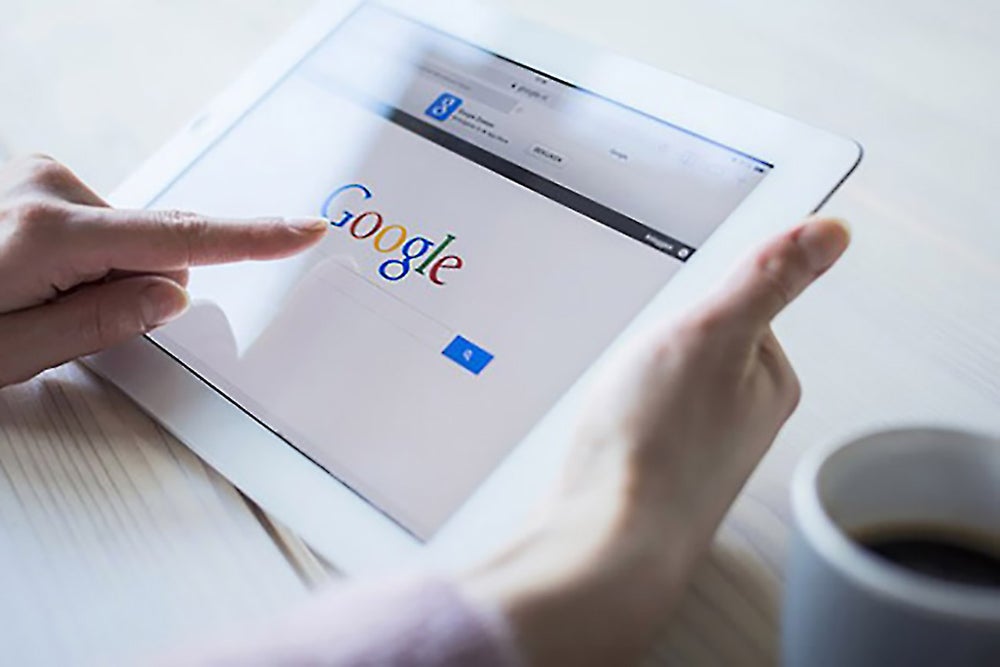 Google was originally called Backburbs. It was later changed to being called Google. 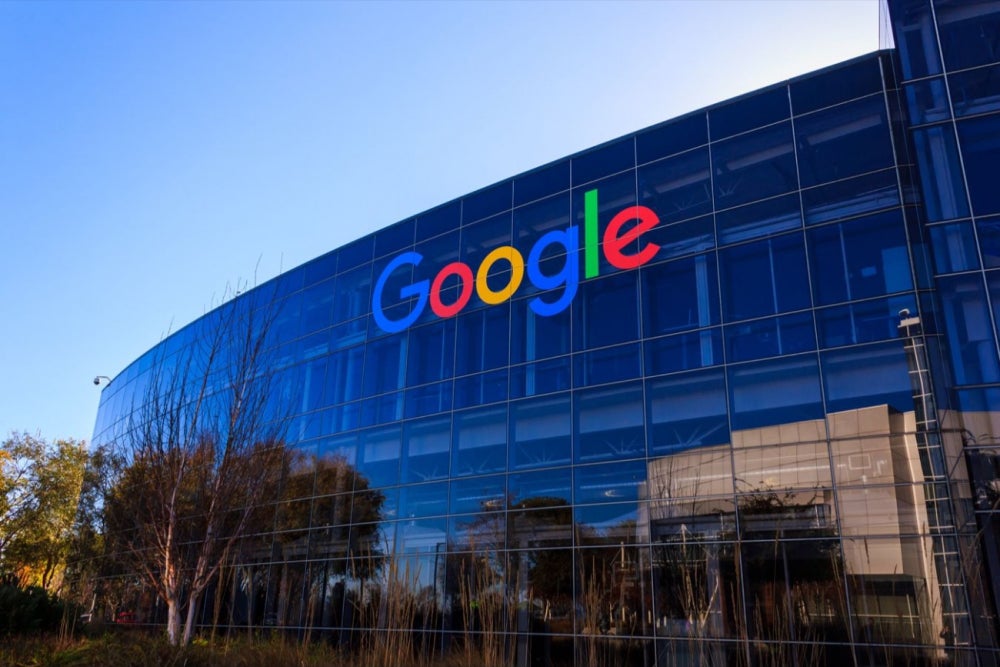 Today, Google is valued at $400 billion. The multi-billion dollar company has achieved in twenty years what is absolutely impossible to achieve in one lifetime!

EU to Investigate Transparency of Google, Microsoft and Yahoo

Got An Idea? Check if the App Already Exists Before you Proceed

How to Create a User-Intent SEO Strategy