A wave of tech startups is driving economic growth by creating new jobs and industries. With Silicon Valley becoming crowded, especially over its thriving startup culture, many aspiring entrepreneurs are moving to small cities. But what really attracts tech companies to expand their operations beyond the city and country.

A report by Colliers International, a Canada-based global commercial real estate services firm, has compiled the top locations in Asia for the technology sector. The report, titled “ Top Locations in Asia: Technology sector”, studied16 cities in developed and emerging markets across Asia, and examined nearly 50 criteria across a spectrum of socio-economic, property and human factors to determine the viability of these cities as tech hubs as a workability index for the tech sector.

The report recommends Bengaluru, Singapore and Shenzhen as the top locations for starting or expanding technology operations in Asia. Modest long-run growth prospects hold down developed cities like Tokyo and Taipei for the sector. While emerging cities offer high growth potential and low operating costs, they tend to score lower on employment criteria and human aspirational metrics.

Let’s find out why tech companies are attracted to these three locations: 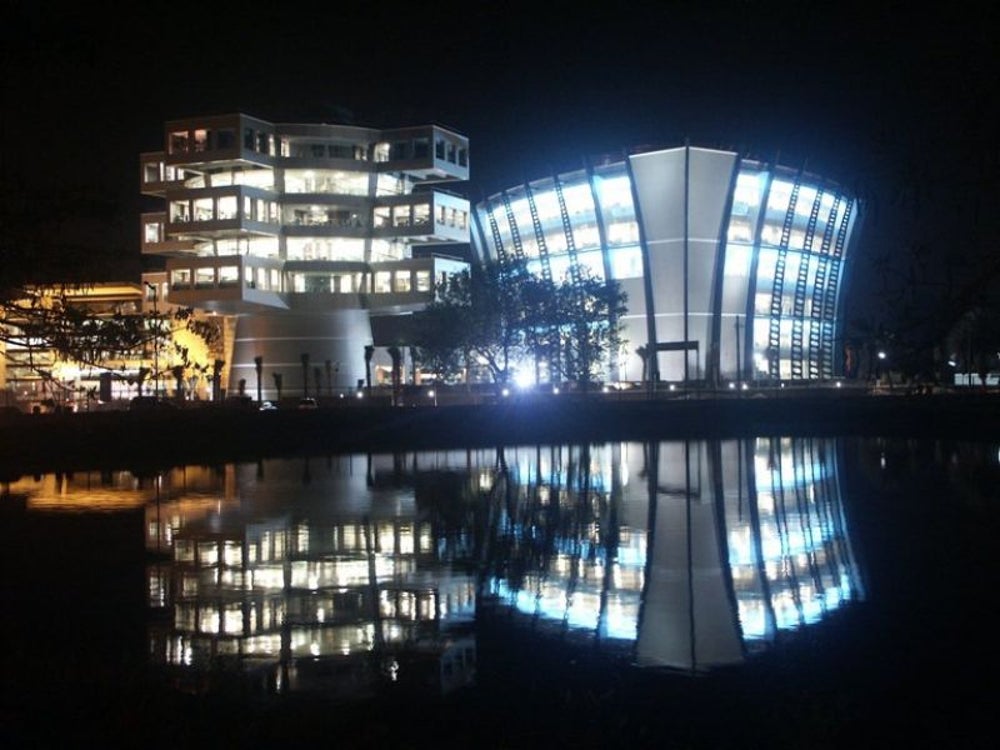 Bengaluru’s greatest strengths are socioeconomic: the city looks set to be the fastest growing in Asia over the next five and perhaps the next ten years, and it benefits from a wide and deep talent pool. Besides being the Silicon Valley of India, Bengaluru, is the largest office market in the country, with total Grade A stock of 141 million sq ft (13.1 million sqm) spread across multiple micro markets. On this basis, Bengaluru ranks as the second largest urban office market in Asia after Tokyo. Thus, the tech hub offers technology occupiers ample space to house their operations. The capital city of Karnataka scores 68 per cent in the ranking and comes first overall. 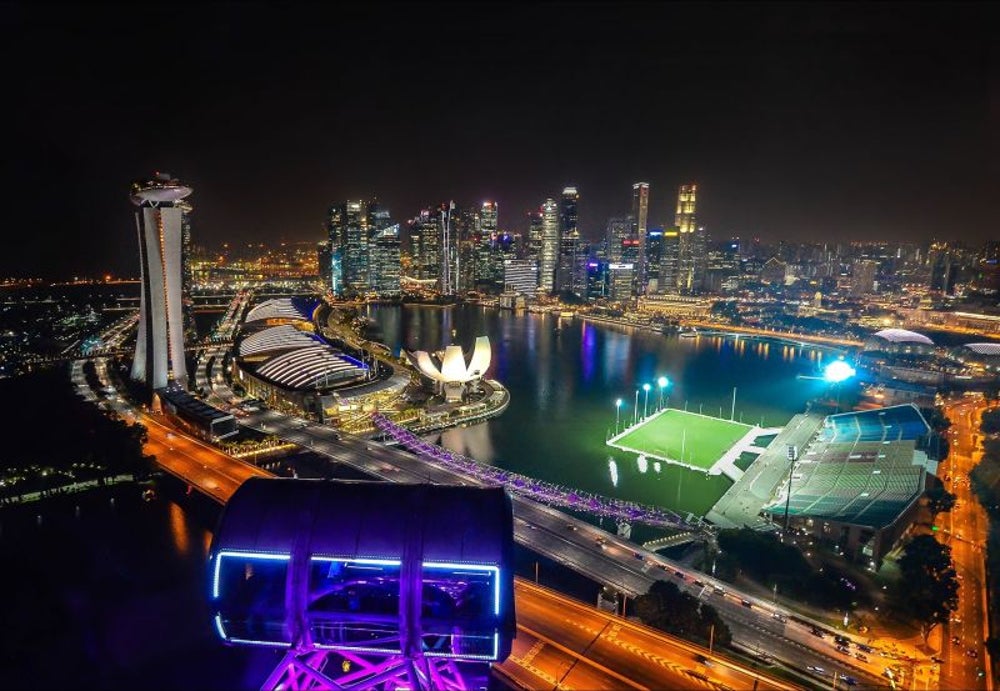 Singapore is already well-known among entrepreneurs for its business-friendly environment and that’s why the country comes in second place after scoring a total of 63 per cent. The island nation scores highly on the socio-economic index, due largely to its strong talent pool, and on aspirational measures including personal tax rate, safety and living quality. Singapore is expected to continue to benefit from its position as a well-connected financial and communications hub for South East Asia and APAC operations. 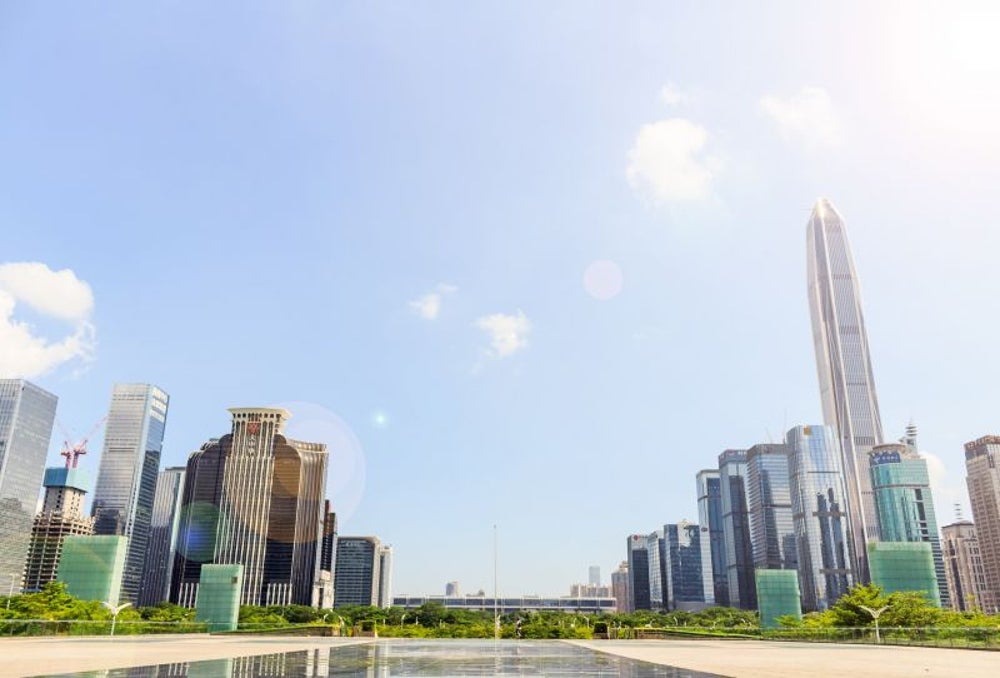 With a score of 61 per cent, Shenzhen’s came in at third. The high ranking comes as no surprise as it currently reigns as China’s technology capital. Heavy investment in R&D has broadened the city’s tech base far beyond hardware manufacturing. Shenzhen scores highly on property factors due to moderate staff costs, ample office stock, flexible workspace, and planned new supply. It has also surpassed Hong Kong by GDP and is expected to benefit further from closer integration of the Greater Bay Area hubs.