Vertical Gardens Are The New Fad in India. #4 Startups Acing The Wall

To curb the menace of pollution, vertical gardening has emerged as a modern solution for the urban population
Next Article

With the world changing into a concrete jungle every passing day, the need for fresh air has become a necessity. Surrounded by skyscrapers, running vehicles and hefty pollutions they leave behind, urban population hardly gets a breather. And if they do, all they are able to inhale is the deadly smoke, which the world is getting accustomed to at an unanticipated speed.

The acceptance of such element often has consequences but today’s fast-paced life doesn’t allow us to think much. As everyone is moving with the flow, the level of air pollution suffered by the world is increasing and India is at the helm of them. A recent report by the World Health Organization listed 12 out of the 20 most polluted countries in the world in terms of PM2.5 levels from India.

The survey based on 2016 figures came as a reality check to the Indian nationals. WHO further specified that 9 out of 10 people on the planet breathe highly polluted air, most of them are urban dwellers who endure bad outdoor air. Air pollution has become a threat to life and India is at an immense risk. As per CarbonBrief, India is the fourth largest emitter of carbon dioxide and the rate is going up with every passing day. Even in 2017, the CO2 emissions have grown by an estimated 4.6 per cent.

India needs to stand and address the issue at a greater level. At this stage, only major players’ contribution won’t matter much unless every individual fights the menace. While gardening has been termed as the most efficient solution, the shrinking households don’t allow the citizens that leverage. As a solution, the concept of green walls or vertical gardens has been introduced.

Following Italy and China’s footsteps, India has also started adopting the technique to curb pollution. The eco-friendly method not only turns the boring walls into eye-pleasing creations but also contribute to reducing the pollution levels. Unlike traditional gardening, vertical gardens give non-climbing plants a space on the wall to tackle the problem of space crunch.

The innovative and highly productive growing system has been heavily adopted by Indian cities. Initiated by Bengaluru in 2017 with flyover pillars, the model has reached the parameters of the national capital and other nearby regions. Innovative minds have already foreseen the business opportunity in the cause. Here are some of the early players who are exploring the field: 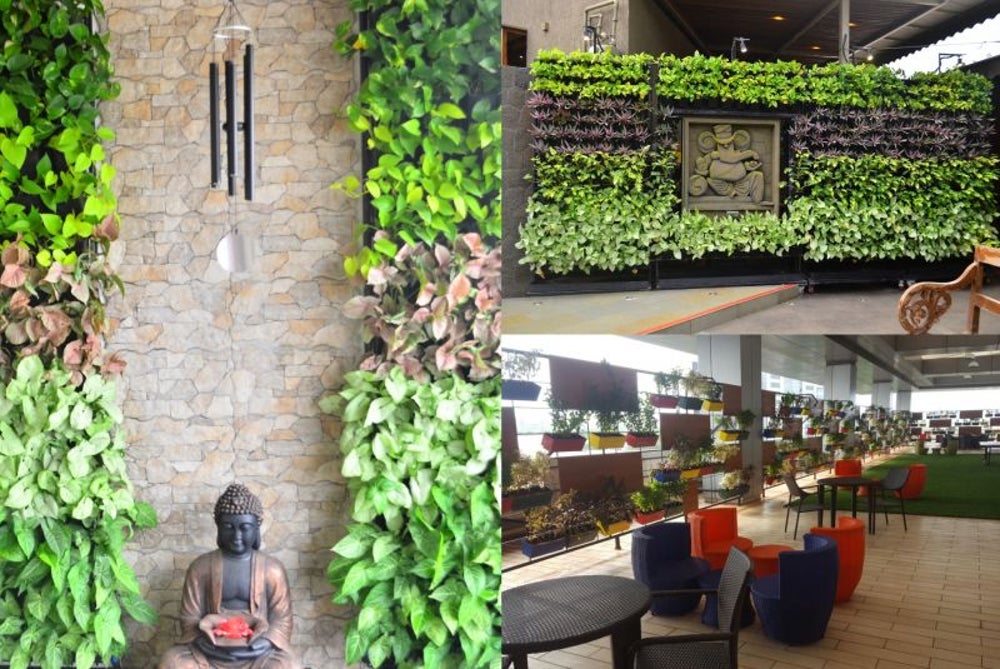 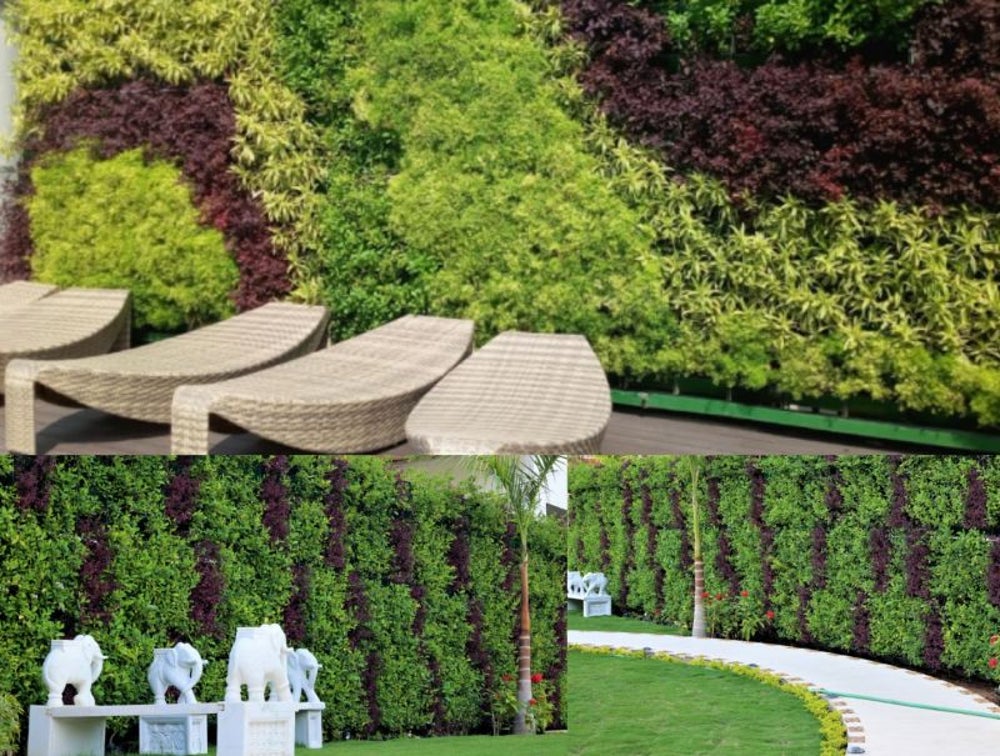 Many players are also utilizing the technique for urban farming by decorating the walls with more than just pretty plants and the Living Greens is one of them. Incepted in 2013, the startup serves all the major states with an aim of covering the entire nation. Their love for agriculture and planting has brought a determined team together. 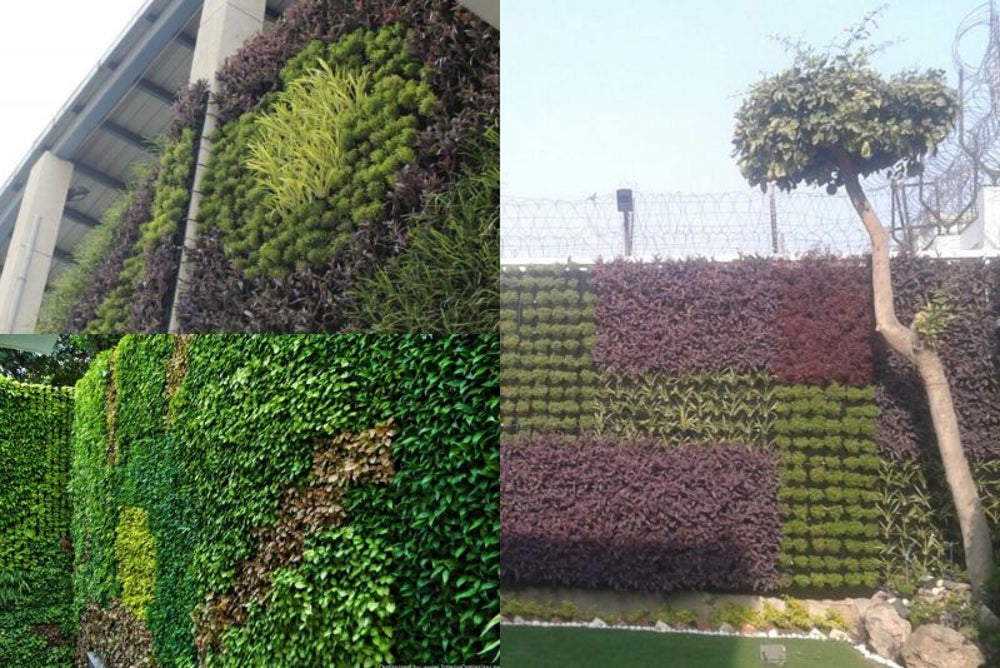 Image credit: LifeWall
In 2013, when the concept of vertical gardens was unheard of, the founder of Lifewall, now known as My Garden Guru, Pavneet Singh came across the innovative method and he decided to research the field for better knowledge. Soon the idea of making the technique available to all struck him and he started his startup with the aim of providing innovative vertical gardening solutions to the masses 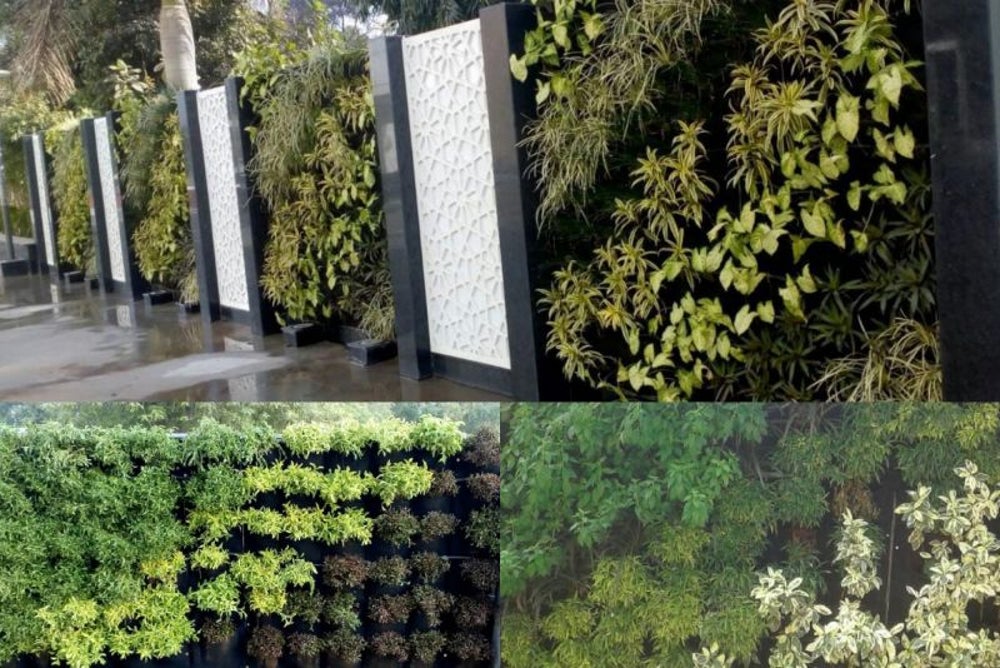 The Delhi-based firm design, manufacture, supply, install and maintain vertical garden all over the country. The startup uses latest technologies to incorporate an incredible diversity of plant species in urban homes through their structured wall planters. Working since 2012, the firm has developed an impressive clientele.

How to Compete in a Competitive Industry

Of Barking, Bonding and Starting Up