Apps That Failed To Survive The New Era of Innovation

Before Google+, there were several other apps that were discontinued after few years for failures
Next Article

Every year, a tech giant releases one new product which faces pressure amidst a steady shift in consumer demands. To maximize the chance of sustaining long-term growth, companies think about the best innovation strategies.

Still, most of their products end up biting the dust. The recent one is Google+, Google-owned Internet-based social network that is shutting down for consumers, citing low user engagement and a software error that potentially exposed the data of hundreds of thousands of users. The data being stolen include “full names, email addresses, birth dates, gender, profile photos, places lived, occupation and relationship status.”

The Google announcement indicated that Google+ would be fully shut down by August 2019, to allow users to download and migrate their information.

Here we run through a list of apps or products of the world’s biggest companies that flopped big time: 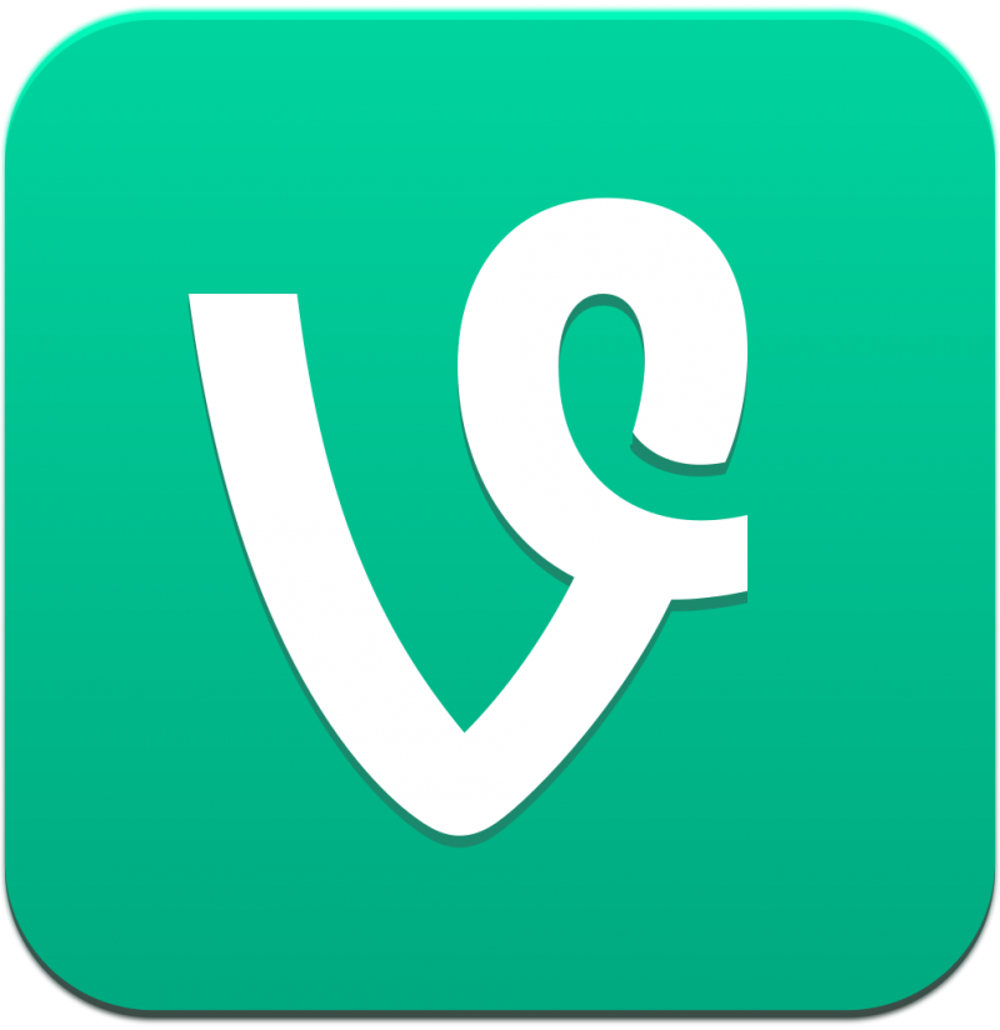 Today, the craze for video apps has reached the mainstream. However, this was not the case earlier. In October 2016, Twitter’s Video app Vine discontinued its operations without stating any reason. The service was founded in June 2012, and American microblogging website Twitter acquired it in October 2012, before its official launch.

"Nothing is happening to the apps, website or your Vines today," Twitter said in a farewell note, noting that users will be given a heads up and be able to download their vines before the website and app shutter for good. 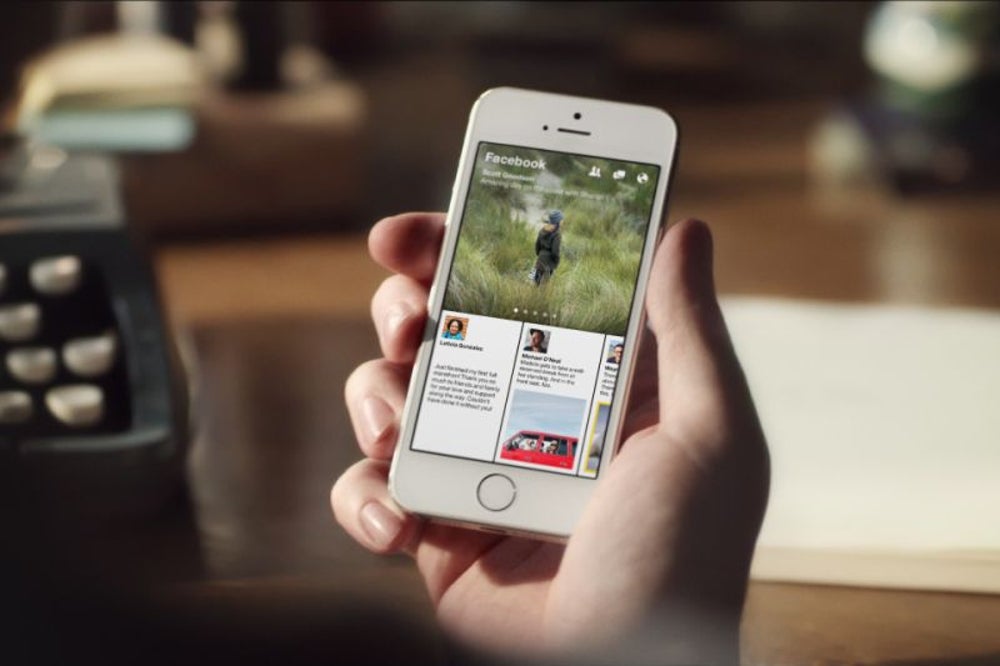 On July 29th, 2016, Facebook announced that it is shutting down its news reading app Paper because failed to gain much traction among the 1 billion+ users. Created only for iOS, the standalone mobile app intended to serve as a phone-based equivalent of a newspaper or magazine.

“In 2014 we launched Paper, a standalone app designed to give people a new way to explore and share stories from friends and the sources they care about. Today we’re announcing that we are ending support for the app and users will no longer be able to log into the app after July 29,” the company said in a release. 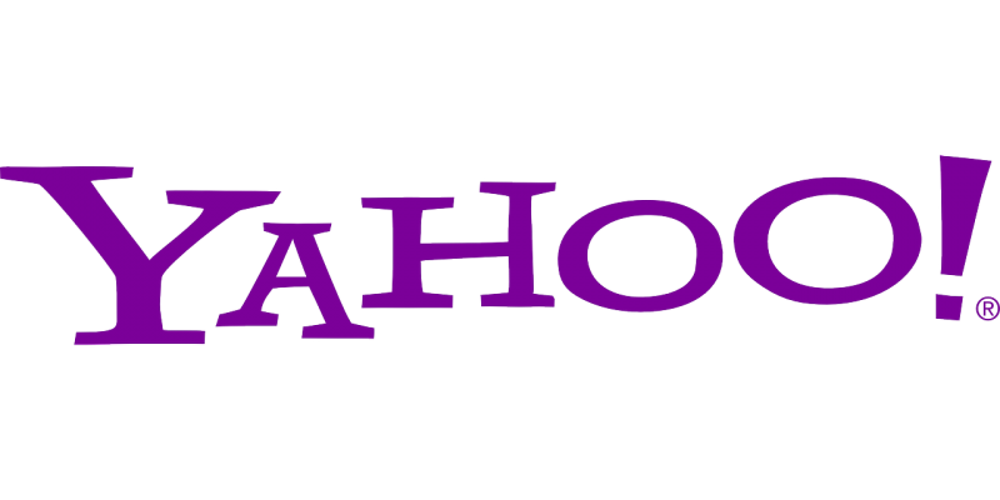 If you were born in the '90s, there's a high chance that you used Yahoo Messenger at some point in your childhood. The popular free messaging service bid adieu on July 17th, as the company was looking on building and introducing new, exciting communications tools that better fit present consumer needs.

“There currently isn’t a replacement product available for Yahoo Messenger. We're constantly experimenting with new services and apps, one of which is an invite-only group messaging app called Yahoo Squirrel (currently in beta). You can request an invite at squirrel.yahoo.com,” shared Yahoo on its website. 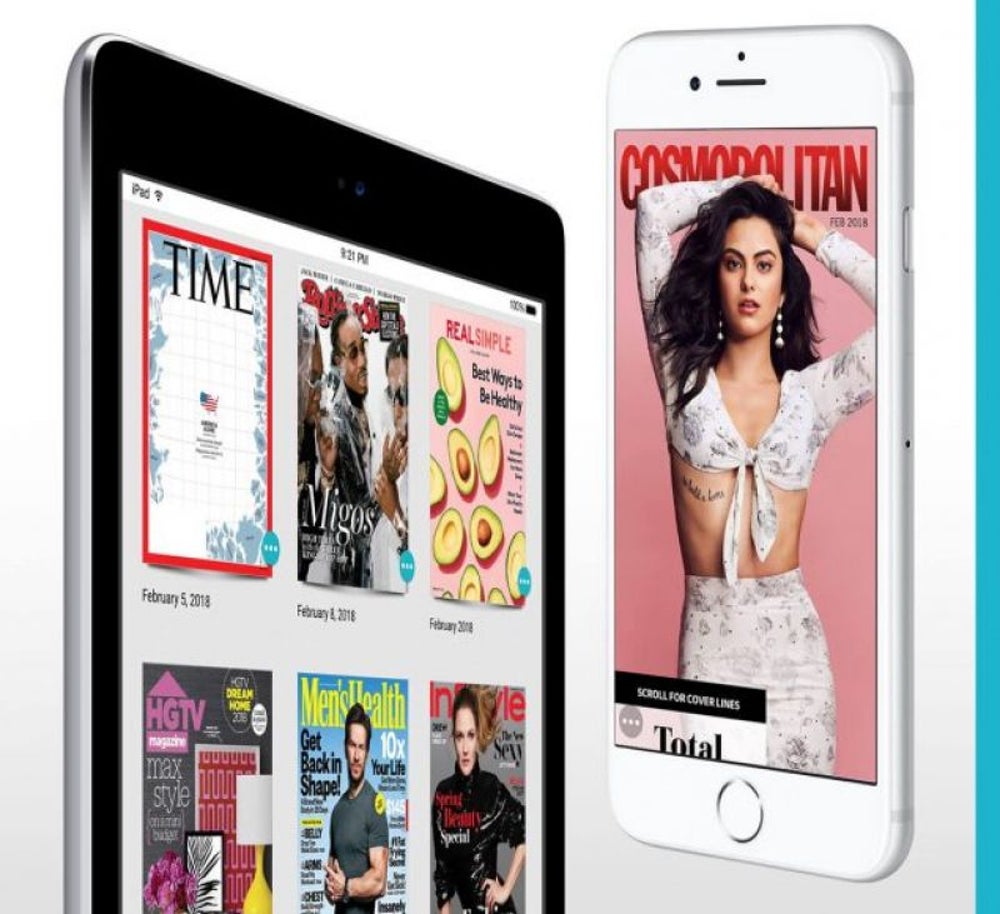 Digital magazine app Texture, which Apple acquired in March 2018, announced plans to shut down its Windows app at the end of June. Launched in 2012, the service had a monthly subscription fee that gave readers access to over 200 magazines.

"To keep things working smoothly, older versions of the app sometimes need to be retired,” said Texture on its website citing reasons for removal of its Windows version.

If You Use WhatsApp, Signal or Telegram, You Need to Change These Security Settings

Building an App? Follow These 4 Steps to See Things Through