Road of Life is Not Always Straight

It is time to celebrate the work of entrepreneurs and business leaders, who belong to the LGBTQ community
Next Article

With Section 377 scraped out last month, it is time to celebrate the work of entrepreneurs and business leaders, who belong to the LGBTQ community and have always stood up for their rights. In this issue, we spoke with some of India’s role models from the community “who are helping to make the workplace a more welcoming place.” The aim is to highlight the struggle of the LGBTQ community — what all these people had to endure to get acceptance from a society, which didn’t accept them as they are and judged them by their sexuality rather than their work. Here’s how they defied all odds and emerged victorious in the end. 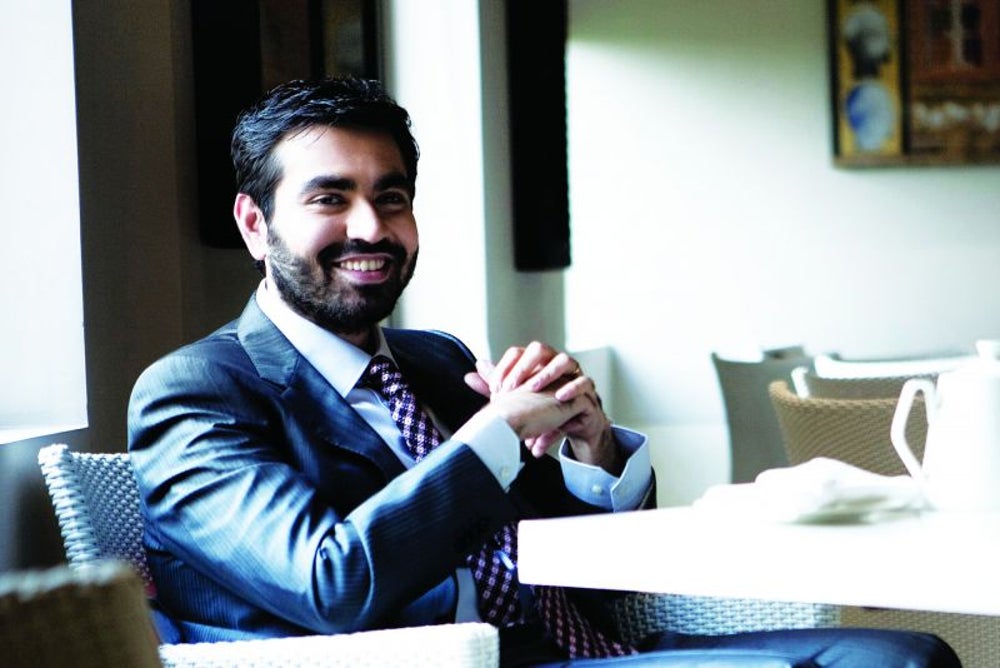 Image credit: Entrepreneur India
“Being gay came naturally to me as I was born with it,” says Keshav Suri, executive director, The Lalit Suri Hospitality Group. Coming from a family of hoteliers, which ran the Lalit Hotels, he started questioning himself whether he should confess to his family and make life simpler for everyone. As destiny had it, he went on to study at the King’s College, London for master’s degree. That’s when Keshav decided to come out in open before the pressure starts building up for anything later. In Keshav’s words, “I am glad I told my parents at that time as my father passed away a year later. If I had not done that I would have lived in that guilt my entire life. He would have never known about my sexuality." 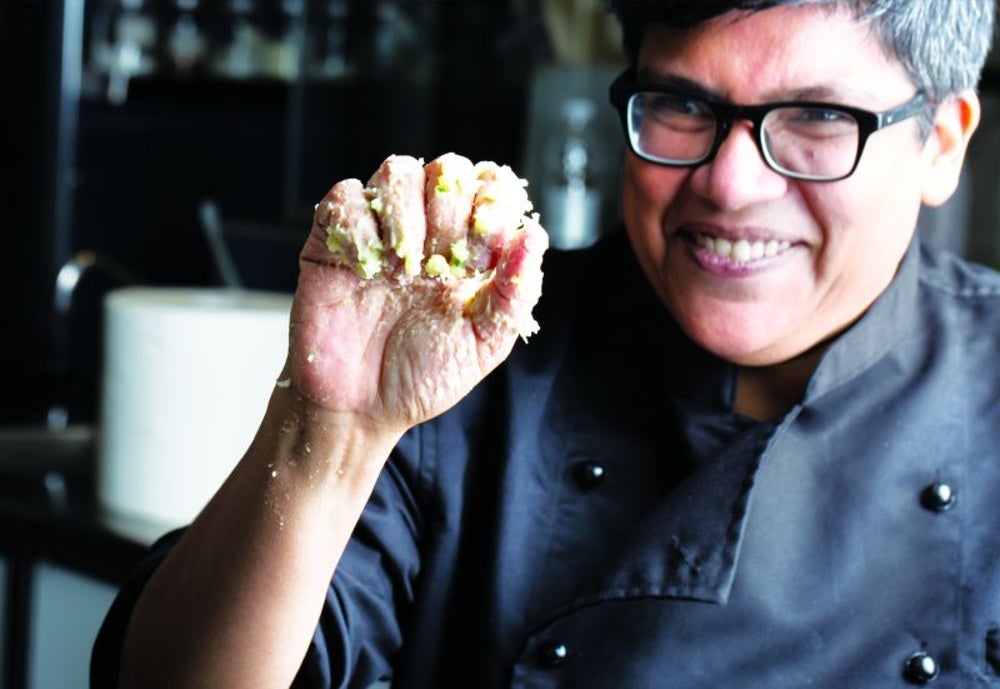 Image credit: Entrepreneur India
As a person, Ritu has always been strong enough to deal with her sexuality. It dawned on her that she is a lesbian at the age of 22. In her own words, her inner struggle lasted precisely one week. And then came acceptance. She said to herself that if this is how she is and she is not going to fight it. “I was never ashamed about it. I told my mother and I got full support from her. She accepted my partner with open arms. My partner was more of her family than I am,” shares Ritu. “I had lot of support because I myself was okay about it,” she adds. 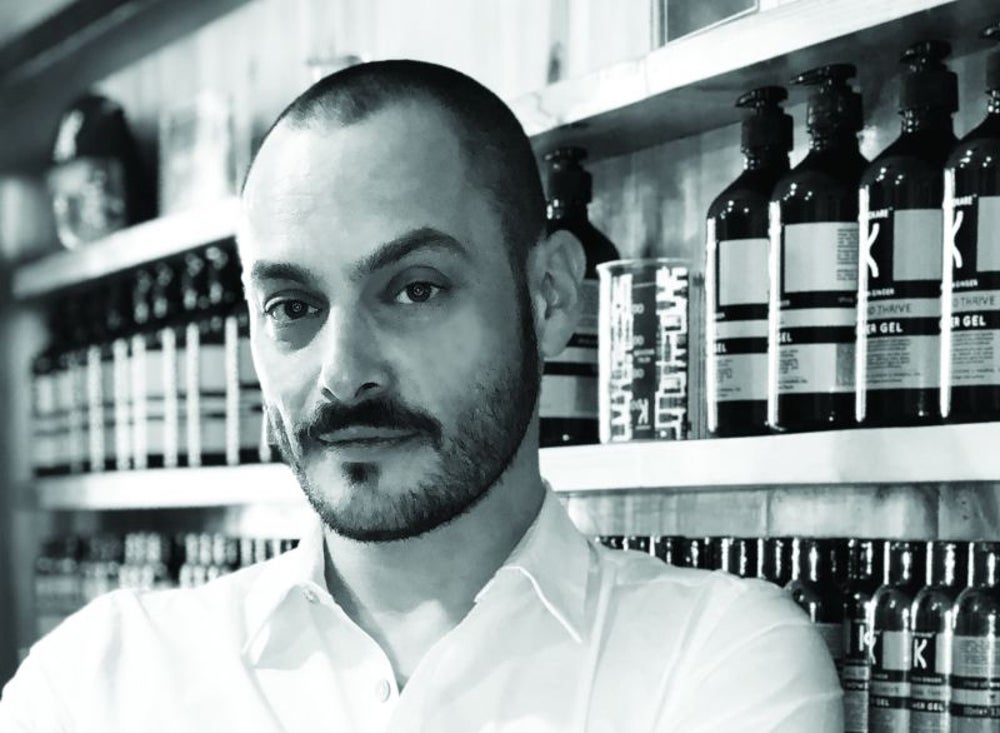 Image credit: Entrepreneur India
Cyril Feuillebois, founder and director of Kronokare Cosmetics, is a business management graduate from France, who moved to Delhi to start his company. His journey of 15 years in India is a success story. India not only gave him his entrepreneurial venture but he also found love in the country. “Firstly, I met my husband here only and secondly, professionally [it was fruitful] as I had the opportunity to create Kronokare, which is a wonderful human adventure,” Feuillebois says. After a 10-year long relationship, Feuillebois decided to marry his partner – executive director of the Lalit Hotels, Keshav Suri – in Paris. That was the time, when the Indian law considered homosexuality a criminal offence under the unpopular Section 377. Things have changed now. 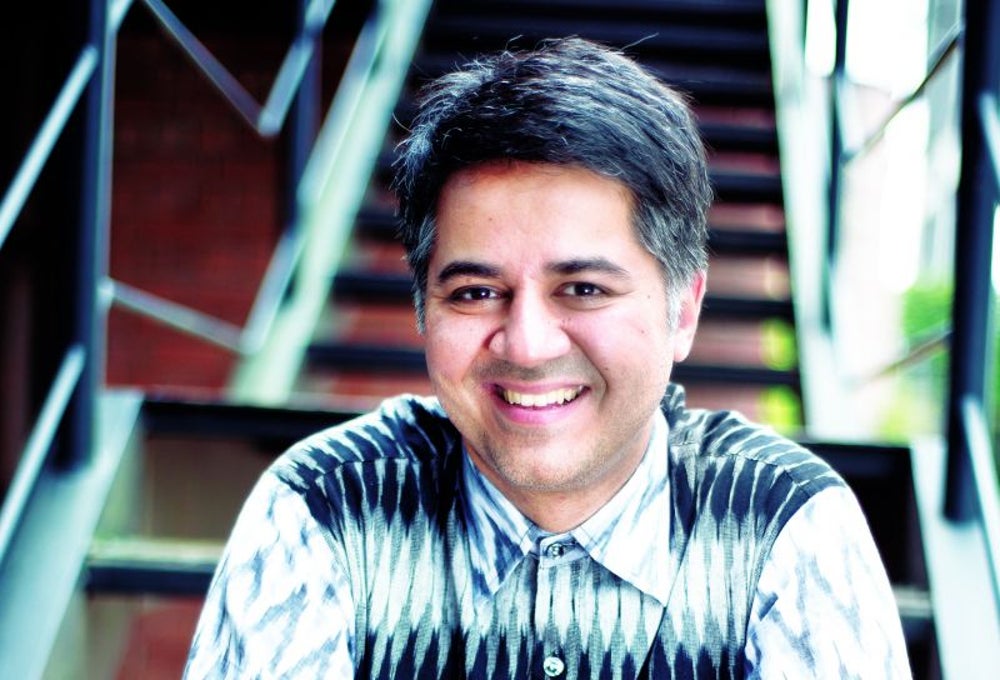 Image credit: Entrepreneur India
Parmesh Shahani, a believer in the rights of the LGBTQ community in India is the head of the Godrej India Culture Lab and has been tracking LGBTQ issues in India for the past 15 years now. Back in 2004, when he came out to his family, he called his father to say ‘The BBC says I am gay, so it must be true because it’s the BBC,” In an interview, Shahani had said his family accepted his sexuality without batting an eyelid. Shahani says it is no different to love in India as an LGBTQ person from what it is to love as a heterosexual person – love is love and is not restricted by something as basic as the gender of the person you love. 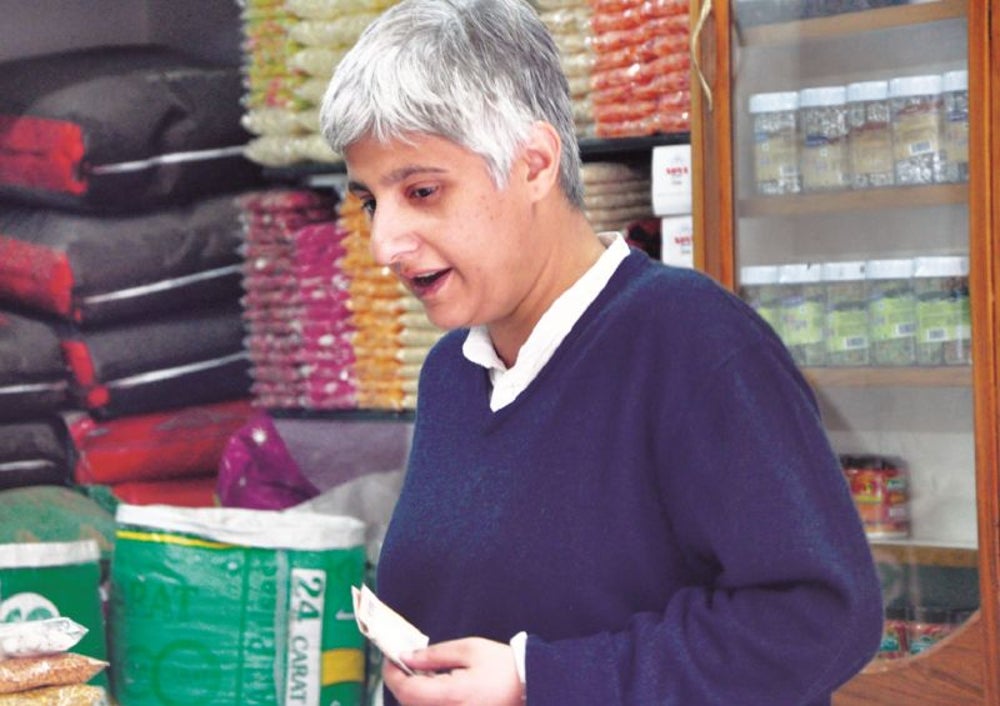 Image credit: Entrepreneur India
“Your sexuality doesn’t define you. What does sexuality got to do with the kind of person you are.” This thought had been in Ayesha Kapur’s mind all through. Though Ayesha Kapur is a very private person, she always felt that the society puts enough labels on things, but she found it difficult to understand why it labels people. When Ayesha was in her mid-thirties she felt the need to live in an honest world. She was fortunate to be surrounded by an environment which was very supportive and that really helped. 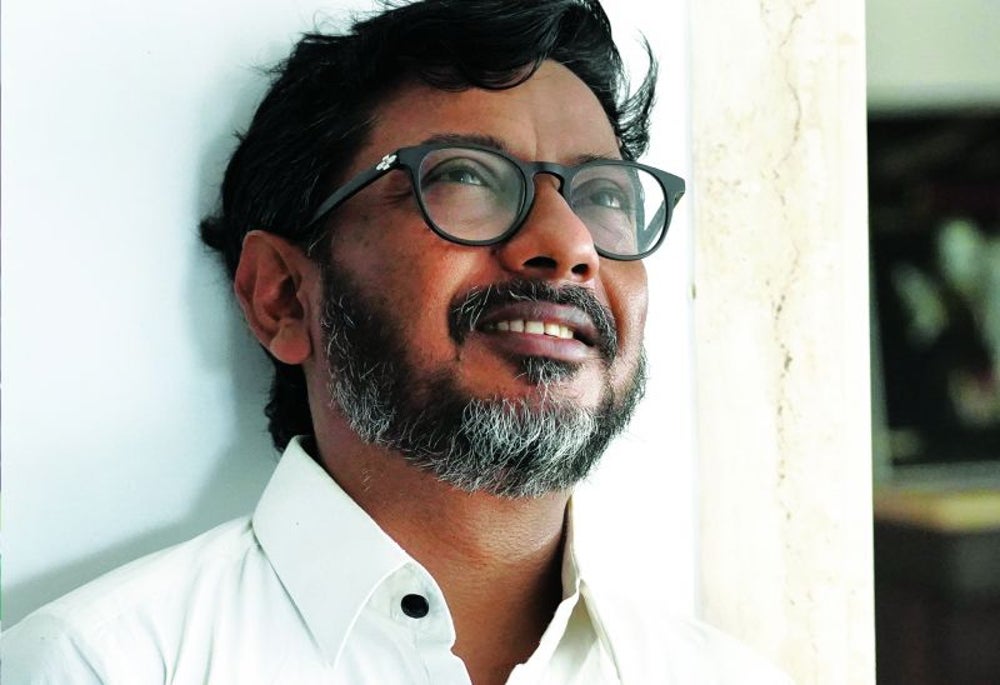 Image credit: Entrepreneur India
Among the very few openly gay voices in Bollywood is Onir’s — the Indian film and TV director, editor, screenwriter and producer. For him, the art of filmmaking lies in the stories, which he has grown up with and not the box-office. He believes that it is wrong to perceive films as merely a source of entertainment, and that every film has a message — regressive and progressive. “It’s due to my upbringing that I try to show a certain social way of life in my films and I can’t even change that or do something regressive because it might just bring in more moolah or audience,” Onir says, who is best known for his film, My Brother…Nikhil, one of the first mainstream Hindi films to deal with the subject of AIDS and samesex relationships.
Related Books

The LGBTQ+ Community Has $3.7 Trillion In Purchasing Power; Here's How We Want You to Sell to Us.

The Diva With a Difference