The Microsoft founder is a doting father, affectionate husband, compassionate human being and his success story is one that will remain etched in the annals of history for eternity
Next Article

On Bill Gates’ birthday, the whole world sees and cherishes this figure who embodies greatness in the frame of a simpleton. He has been the richest person in the world since a number of years, and yet he is the most humble figure who has selflessly dedicated his life to philanthropy as devotedly as to his profession. Here are a few snippets from the life and times of the world’s greatest leader and man! 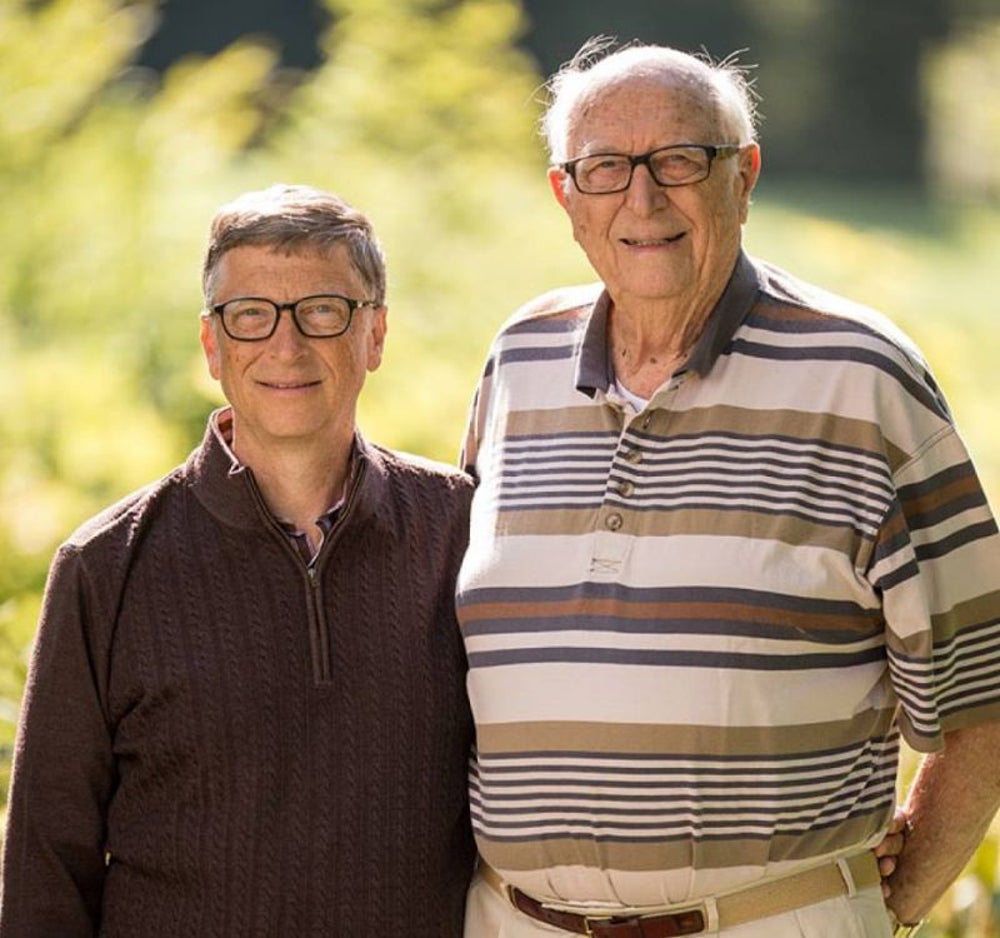 Bill Gates was born on October 28, 1955, to a lawyer father and businesswoman mother. He has two sisters. Gates went to the Lakeside in Seattle where he met his senior and Microsoft co-founder Paul Allen. Gates was a computer right from the beginning, rolling out several computerized systems right from his school days. 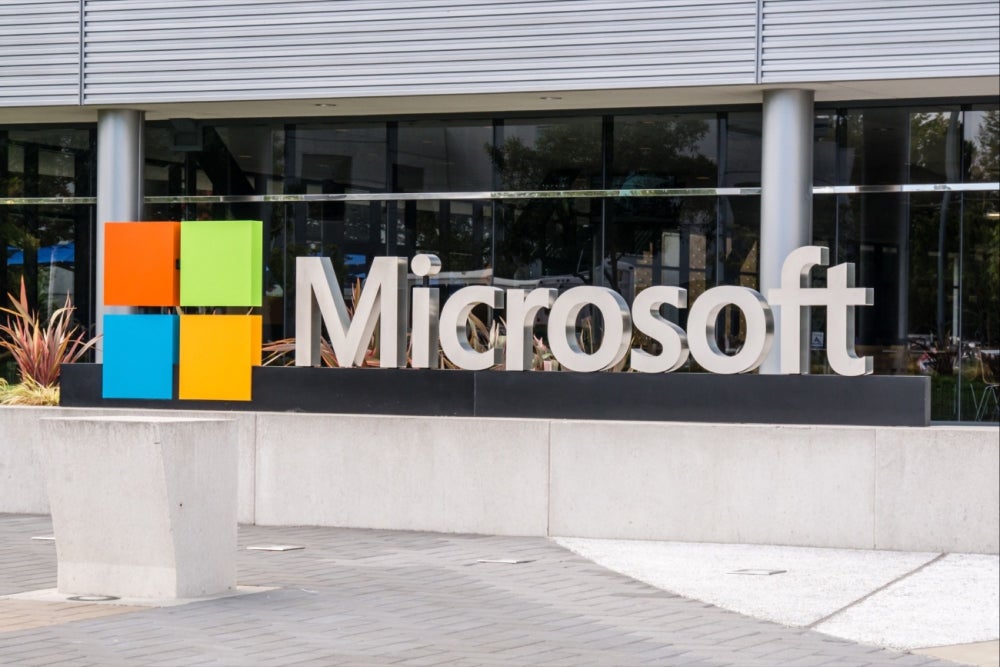 Bill Gates scored a staggering score of 1590 out of 1600 in SAT and was admitted to Harvard School of Business. However, his heart and mind were elsewhere. After a year, Gates dropped out of the prestigious university to set up his own business. While his days in Harvard were all about playing poker and video games once he left those premises, he toiled day and night to produce the greatest product of the 20th century. 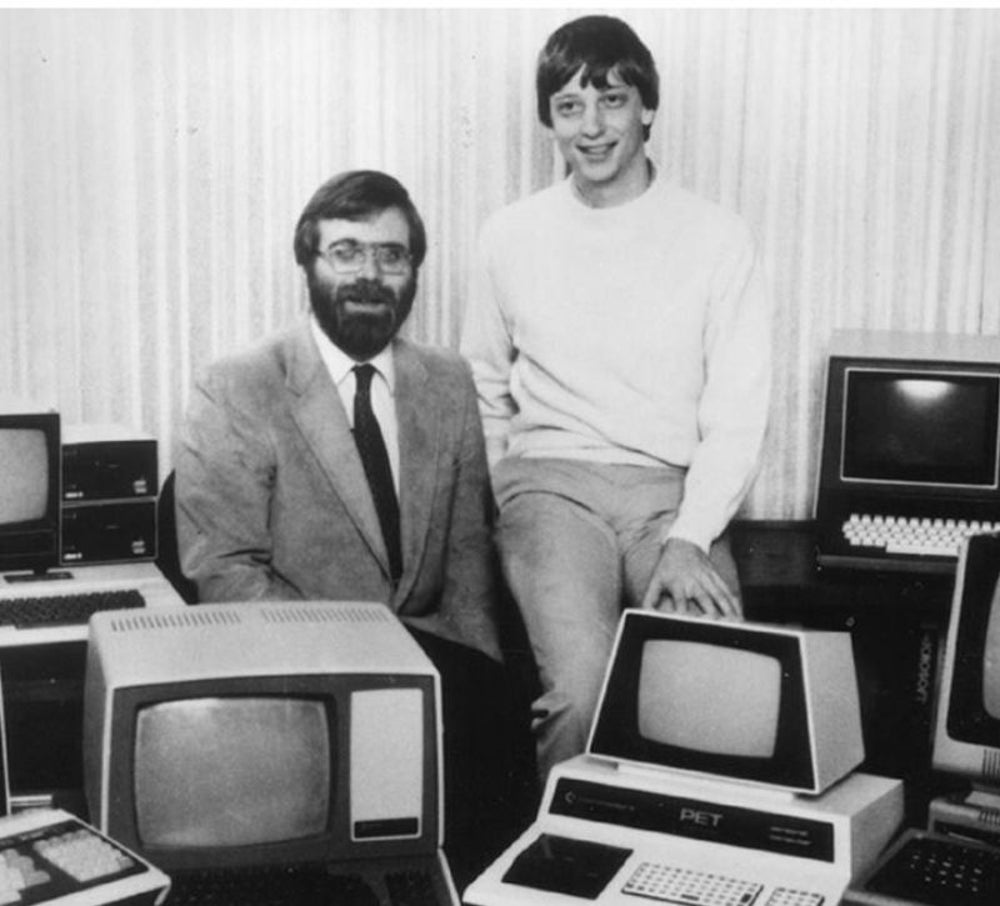 In 1975, Bill Gates and Paul Allen founded Microsoft, a computer software that changed the face of the entire computer ecosystem. Microsoft is today billion-dollar company and one of the most valuable established in today’s time. 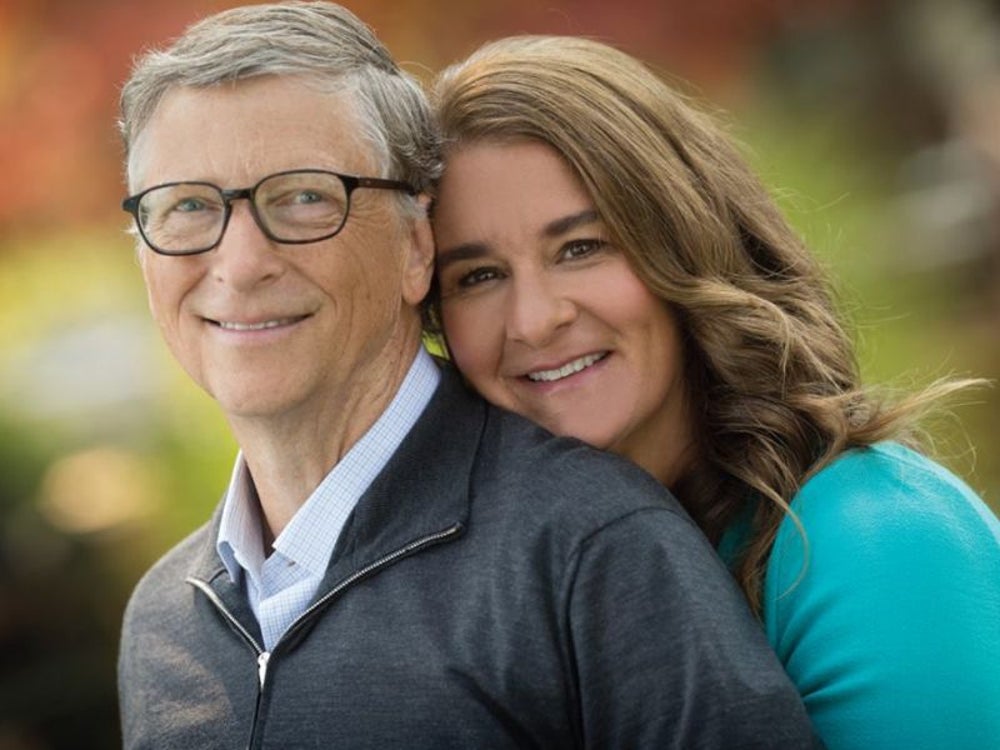 Bill Gates met Melinda Ann French in 1987. A computer science and economics graduate from Duke University; the soon-to-be world’s richest man was attracted to Melinda Ann French for her independent and forthrightness virtues. The couple got married in 1994. Melinda Gates has been the greatest force behind Bill Gates’ philanthropic endeavours. The couple has 3 children. 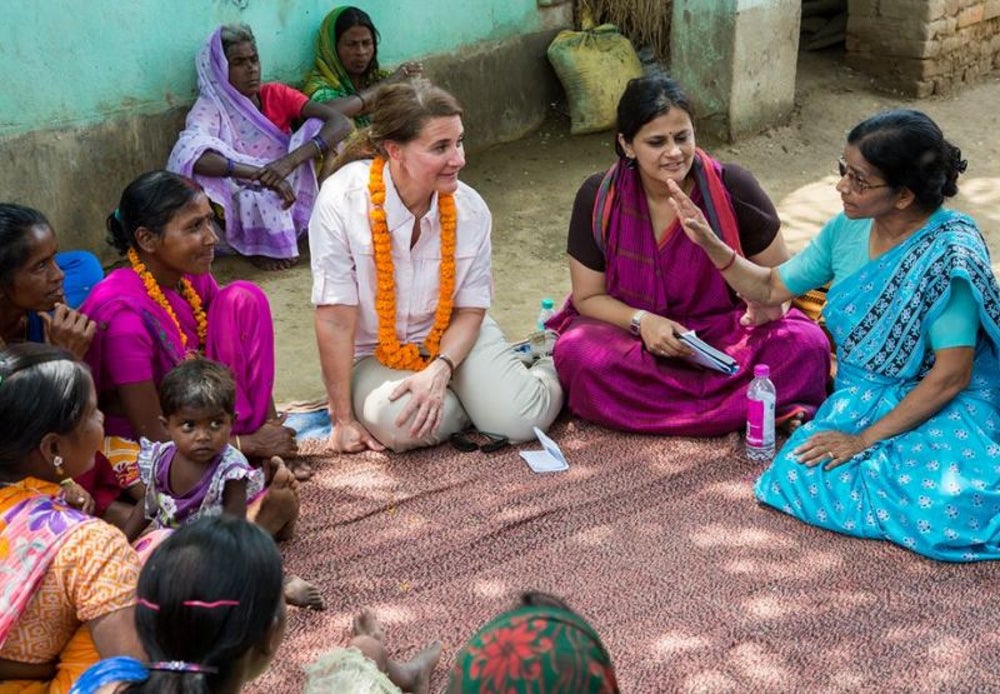 Bill Gates is not actively participating in the day to day activities of Microsoft as the baton of the software business was handed to Satya Nadella soon after. America’s greatest leader is now involved in charitable activities under the umbrella of Bill and Melinda Gates Foundation. According to Forbes, he has so far donated $35.8 billion worth of Microsoft stock to Gates Foundation. 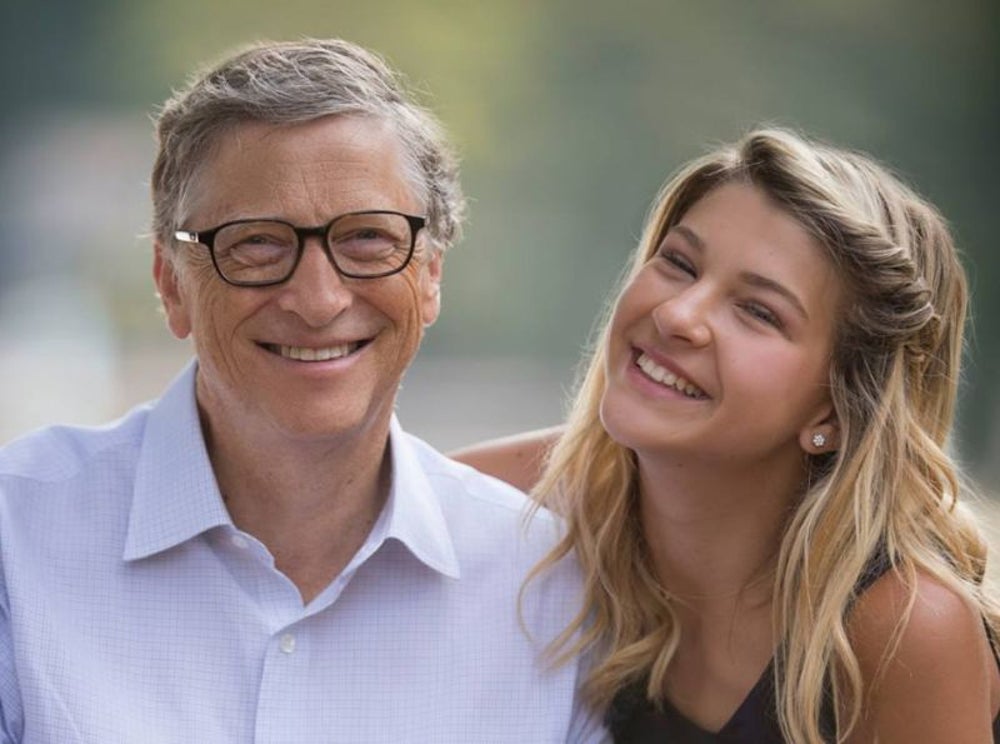 There isn’t any list of successful names in which Bill Gates’ name has not been mentioned. From the billionaire's list to the world’s richest man, his name has done and dusted the top ranks of every newspaper and magazine. And yet he wants his children to work hard. Despite his monstrous and impossible wealth, he clearly stated that his children would receive just $10 million each.

'I'm Not a Martian': Why Bill Gates Isn't Interested in the Space Race

The Effects of Climate Change Will Be Worse Than Those of the Pandemic: Bill Gates

5 Times Bill Gates Screwed Up, Including Failing at His First Startup and Getting His 'Butt Kicked' by Google