Her gymnastics moves are as swift and smooth as the brush of an artist. Simone Biles is in the news for creating history by winning the Olympic Gymnastic Championship for the fourth time on Thursday in Doha, Qatar. This African American is merely 21 years old but her passion and skills speak volumes. 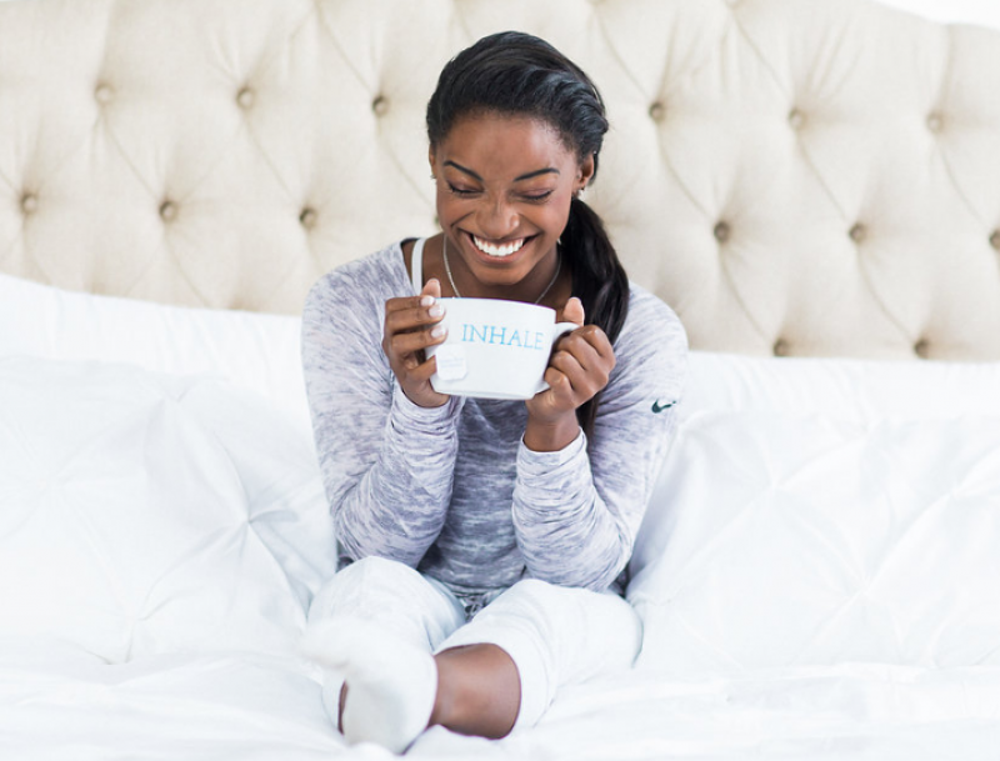 Simone Biles was born on March 14, 1997 in Ohio. The life of this youth sensation was not easy. Her parents didn’t play that significant a role in her life. Her father abandoned the family while her mother was dabbling in drug abuse. Simone one among the four siblings was brought by her grandparents. 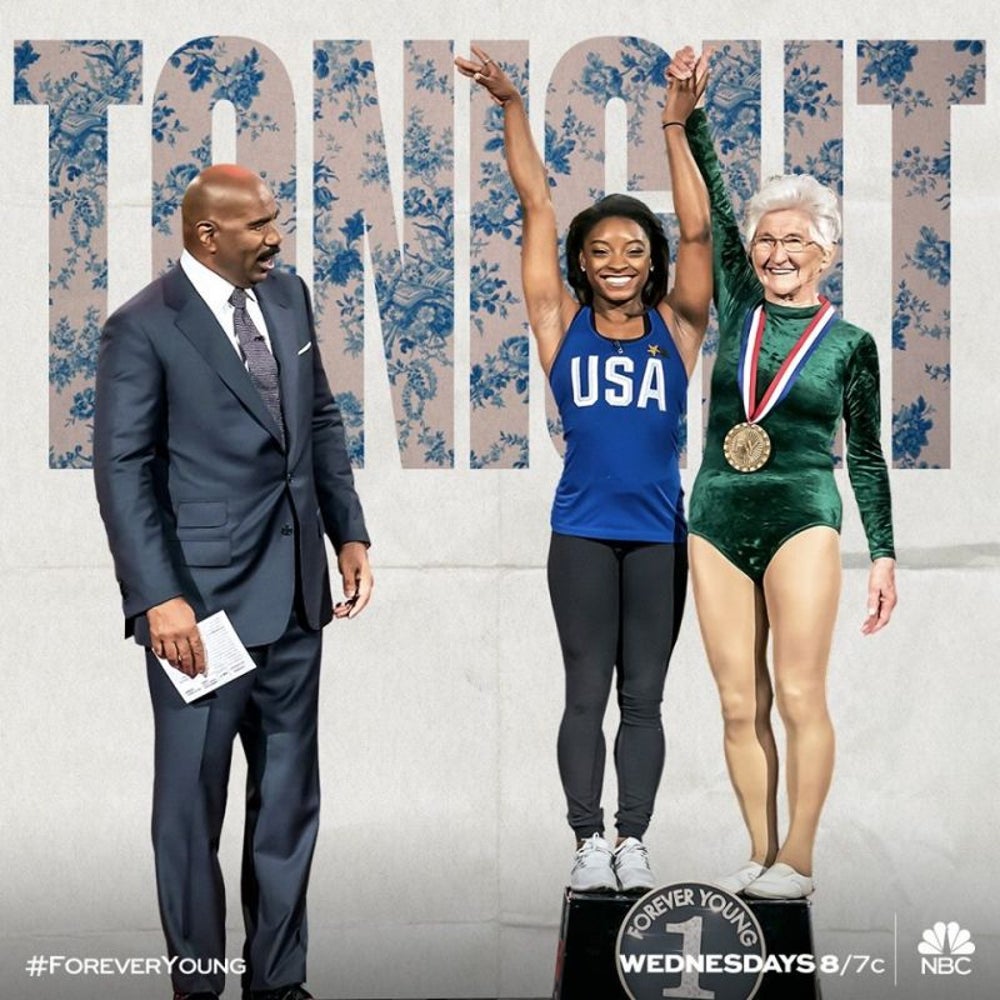 Simone and her sister Adria are both gymnasts. Biles is considered as one of the greatest sportspersons that America has given to the world. Simone became interested in Gymnastics from the age of 6. Her coach, Aimee Boorman, took Biles under her wing and has trained her all through her successful milestones.  What makes the American star an important person is her black identity. She is the first African American woman to win an all-around world championship in gymnastics. 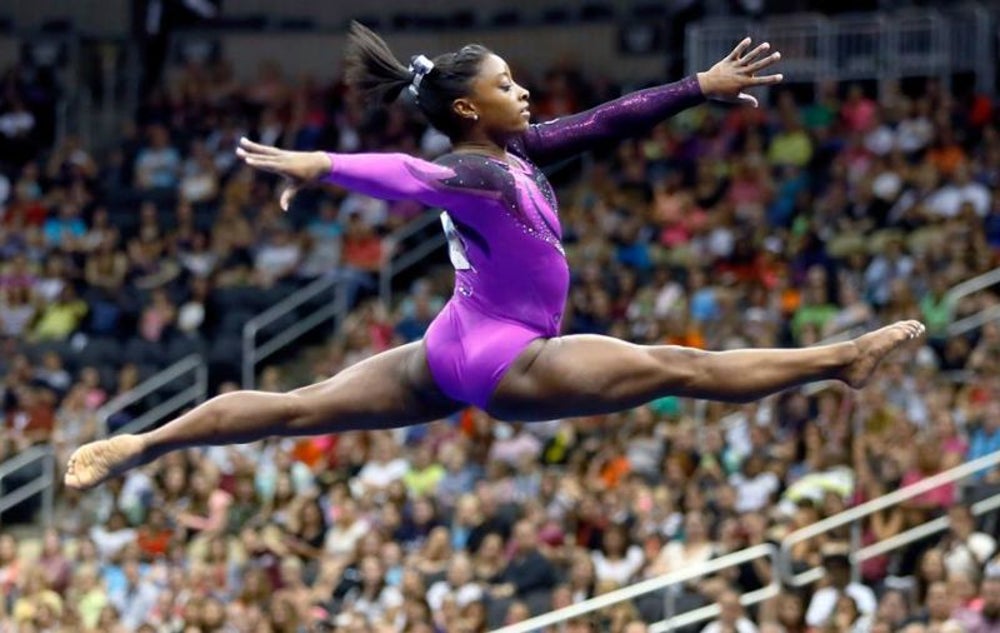 Her expertise lies in artistic gymnastics and she has incorporated vault, individual and floor techniques. In the world gymnastics championship, the American scored a 15.366 vault in order to clinch the coveted title. Despite her kidney stone and fall from the beam not once but twice, she managed to pull herself through the immense the pressure that had built up.

Evolution, Challenges And Relevance Of Omnichannel Amenities Platform For Gated Communities Amid Pandemic

Bill Gates Resigned From Microsoft Board During Investigation of Alleged Affair with Employee, Reports