Business Leaders Who were Ousted Amidst Sexual Harassment Charges

The recent news of Flipkart CEO resigning amidst "personal misconduct charges" has shocked the nation. We look at some other names that cropped amidst the ongoing #MeToo wave
Next Article

According to a report, 425 prominent names have cropped up this year in the #MeToo wave. This feminist campaign of the 21st century is touted as a barrier-breaking movement. It unearthed some names who were sitting comfortably in the chairs of power hiding their predatory nature from the lenses of the world. The recent news of Flipkart’s CEO, Binny Bansal resigning because of “personal misconduct charges” has gripped the nation and has shaken the business world. This situation has unravelled at a time when the e-commerce platform was making news for getting acquired by Walmart. Bansal’s resignation after getting embroiled in serious misconduct charges is not the first instance and definitely not the last. These examples also burst the bubble of awe that people held for CEOs and top business leaders. We look at a few names whose realities toppled the business world. 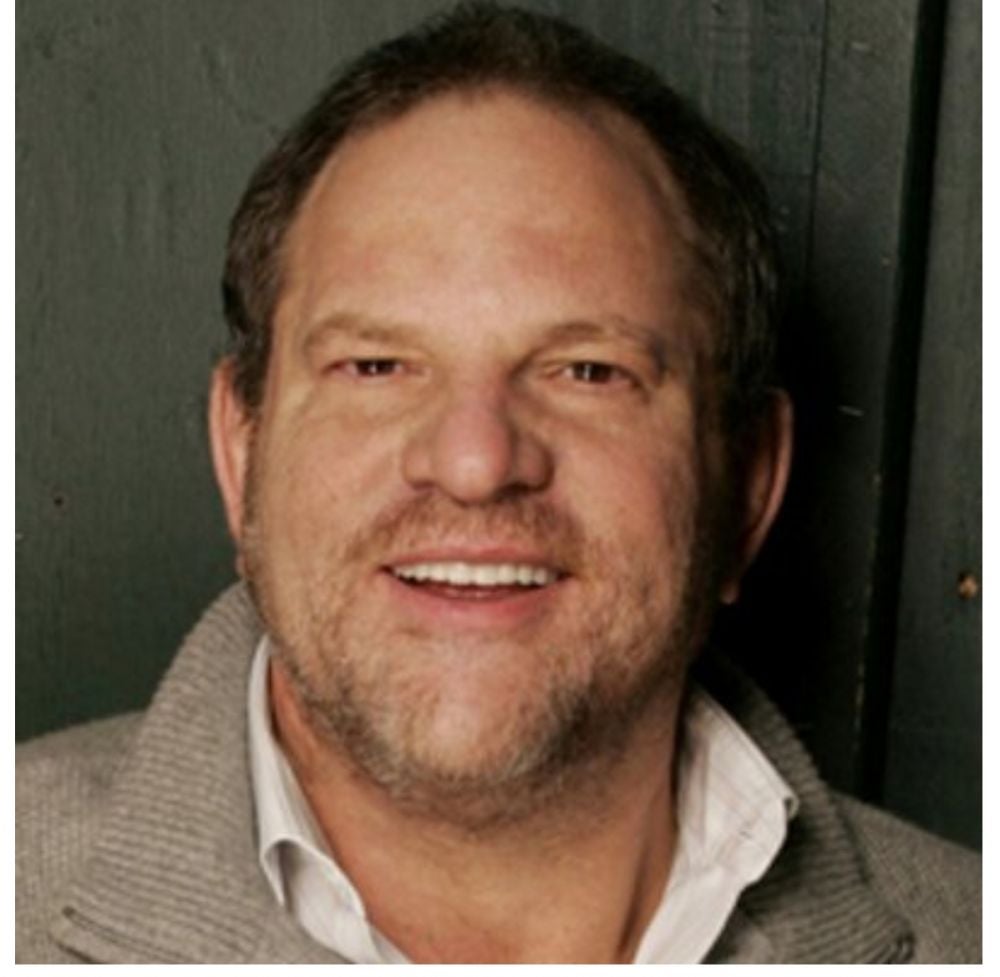 A pool of gloom descended in the life of Harvey Weinstein, Hollywood’s prolific producer, who was enjoying fame and fortune until a report in New York Times and The New Yorker dropped a bombshell not just accusing Weinstein of sexual harassment but also detailing the episode of violation. It was then that the media mogul was taken into the legal loop. Several celebrated names like Angelina Jolie and Gwyneth Paltrow stepped to lend their voices against Harvey Weinstein. 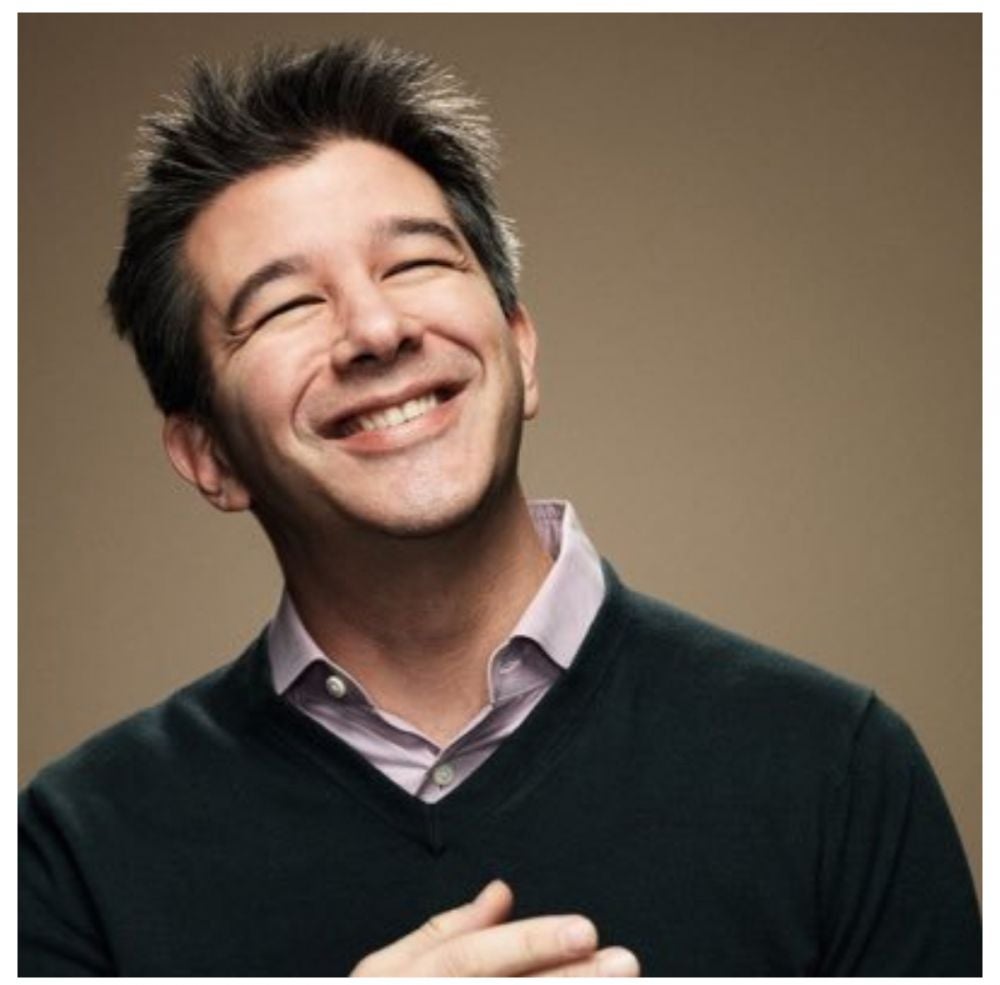 Image credit: Travis Kalanick Official Twitter
He built one of the largest establishments of Silicon Valley and still had to step down in the wake of many allegations. Apart from sexual harassment charges, there were also complaints of Kalanick’s way of leading the organisation being tagged as very “machismo” and biased. Mounting pressure from investors forced the Uber CEO to resign. In the middle of violation and corruption charges, we realised how important it is to understand that a dark world resides behind the aluminium-windowed, tall, shiny towers of corporate. 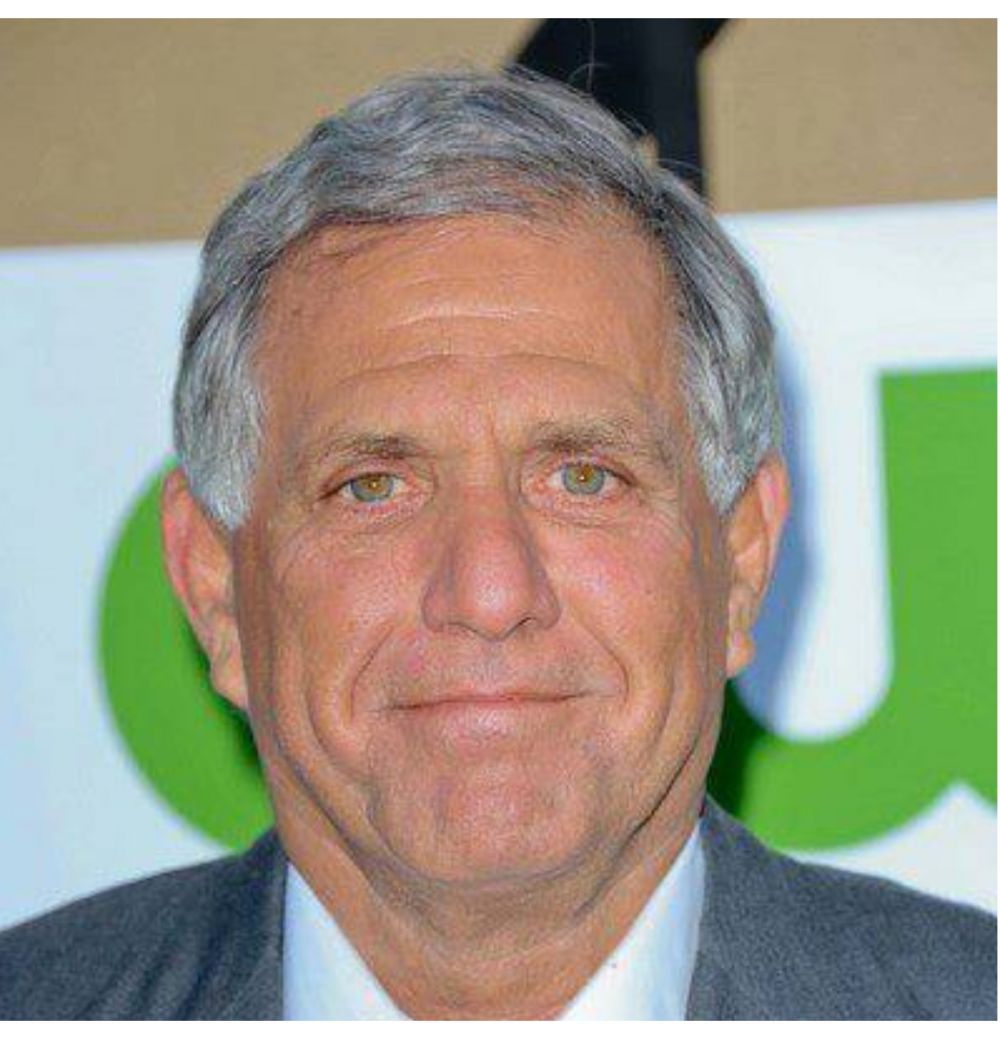 Leslie Moonves, a media tycoon who led America’s most-watched network, CBS was known for his impeccable leadership until charges of sexual charges came crashing his world. Moonves rose to fame in the mid-1990s as a successful media personality, however the charges against him extending to the time span of the last 20 years led to his downfall. It is a fact well-known that the media field has a dark side to it and Moonves’ resignation attests very well to this fact. 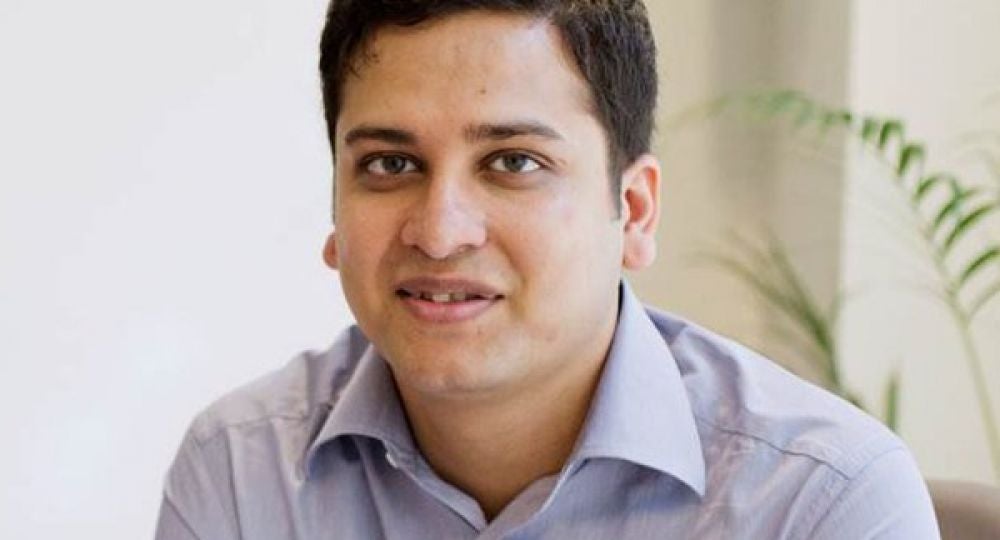 If the world is gripped by the #MeToo fever, then how can India be left behind? Binny Bansal who co-founded Flipkart with Sachin Bansal in 2006 was accused of “personal misconduct charges” as the reason for resignation. Bansal who heads India’s largest e-commerce platform which is Amazon’s rival had big plans for Flipkart which will have to be executed, unfortunately, without him. This news has definitely toppled the roots of the Indian start-up ecosystem. However everything is fair when there is an intention to move towards a more egalitarian world.

Entrepreneur and co-founder of TVF, Arunabh Kumar was one of the firsts to step down from his position in the wake of sexual harassment allegations. The Viral Fever, a successful online entertainment portal was co-founded by Arunabh Kumar six years ago. The portal was a hit among the youth, especially for its youth-oriented content. Sadly, the creator and founder have to let go of his creation owing to his misconduct.