A Look at the Wedding that United the Business, Political and the Entertainment World like Never Before!

It is needless to say that Isha Ambani and Anand Parimal's wedding was a grand affair! What's more is that brought Beyonce, Hilary Clinton and many more stalwarts in one frame!
Next Article

Reliance chairman Mukesh Ambani’s daughter Isha Ambani got married to Piramal Group heir Anand Piramal. The year’s biggest business alliance saw the industry’s most popular and famous names. The big surprise came when Former First Lady of the United States Hillary Clinton and Former United States Secretary of the State John Kerry were spotted at the wedding. SInger, Beyonce’s performance added to the grandiosity of the Ambani-Piramal wedding celebrations. All the fanfare aside, a fact that is noticeable and the subject of many talks is how the marriage of the children of these two biggest business scions is going to impact the business world. 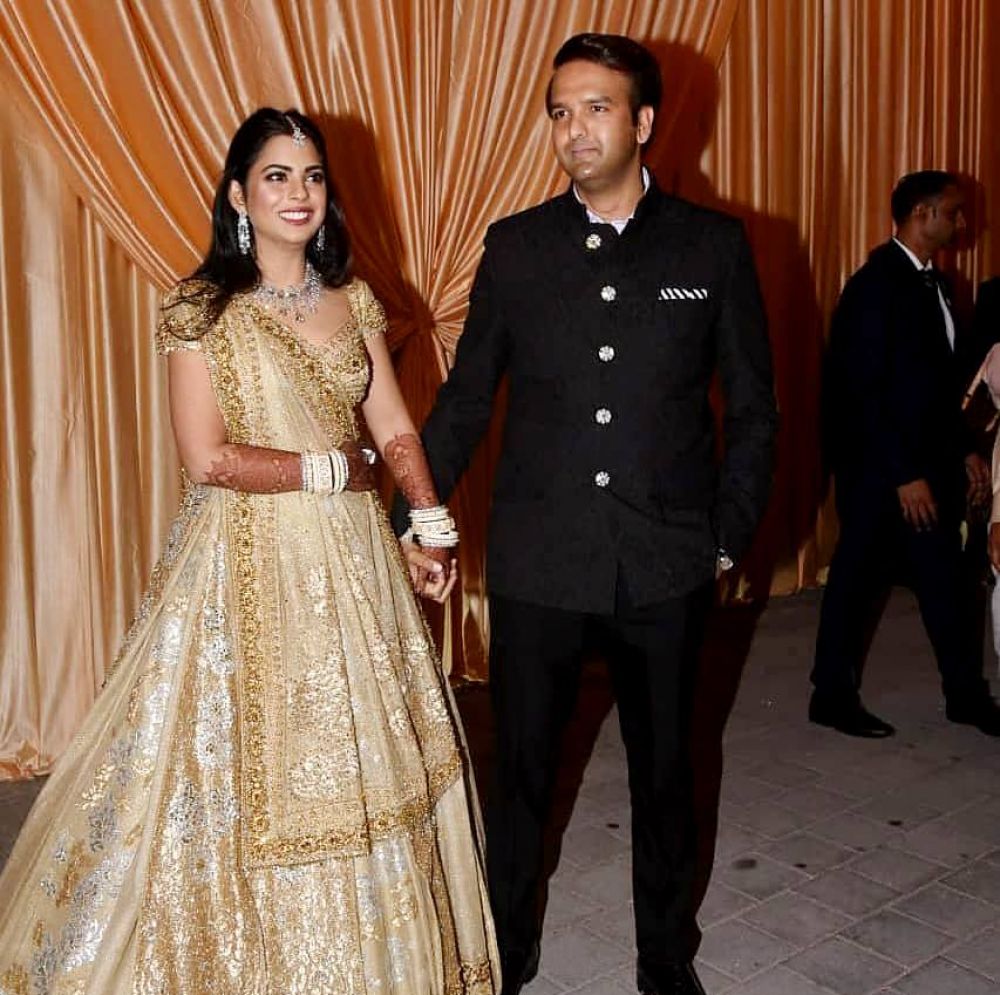 Isha Ambani is a well-known name in the media circles, unlike Anand Piramal who came into the spotlight recently. Anand Piramal is the son Piramal Group’s chairman, Ajay Piramal and Swati Piramal. Both Isha and Anand are Ivy League alumni. While Isha Ambani did her Masters from Stanford University, Piramal has a Business degree from the prestigious Harvard Business School. 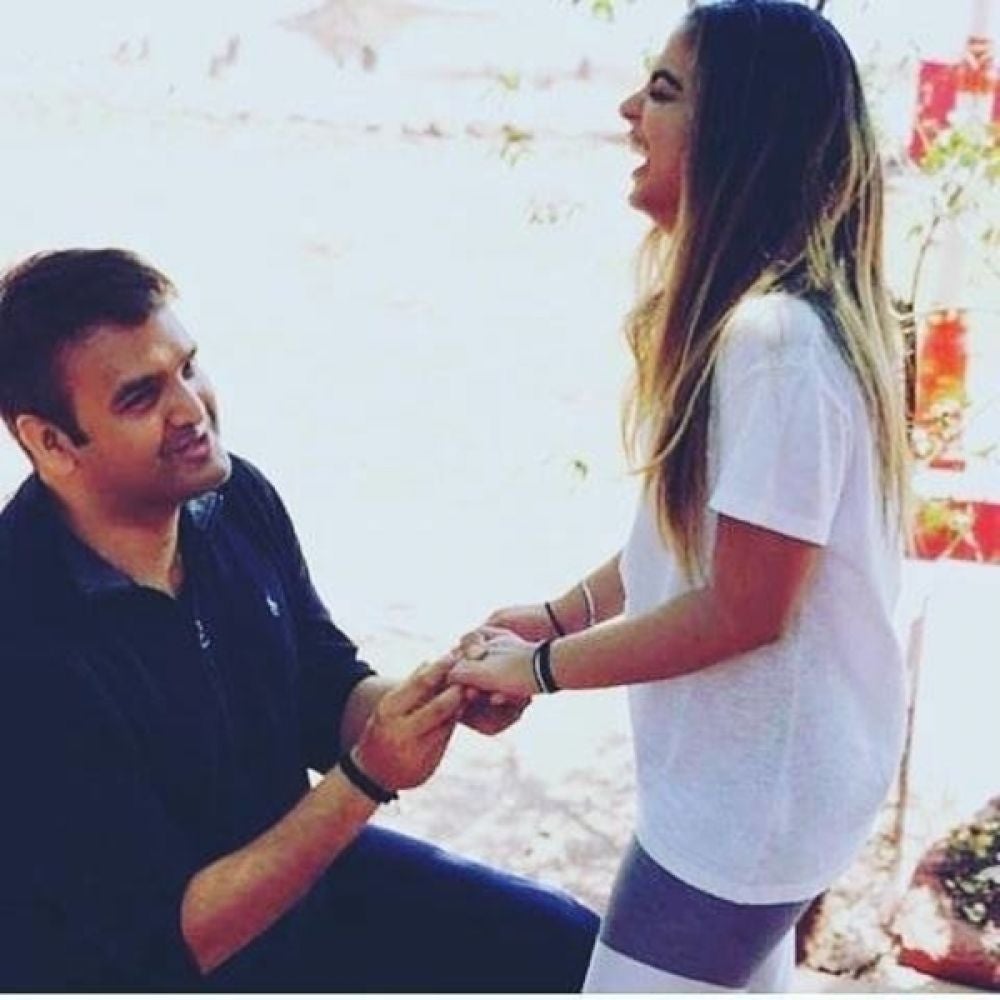 Currently, Anand Piramal is the executive director of the Piramal Group which is a business conglomerate, its branches spreading across real estate, pharmaceuticals, healthcare and much more. He has also been the youngest president of the youth wing of Indian Merchant Chamber previously. The Piramal prodigy is also the brain behind the rural healthcare program, Piramal Swasthya, which treats around 40,000 patients every day. 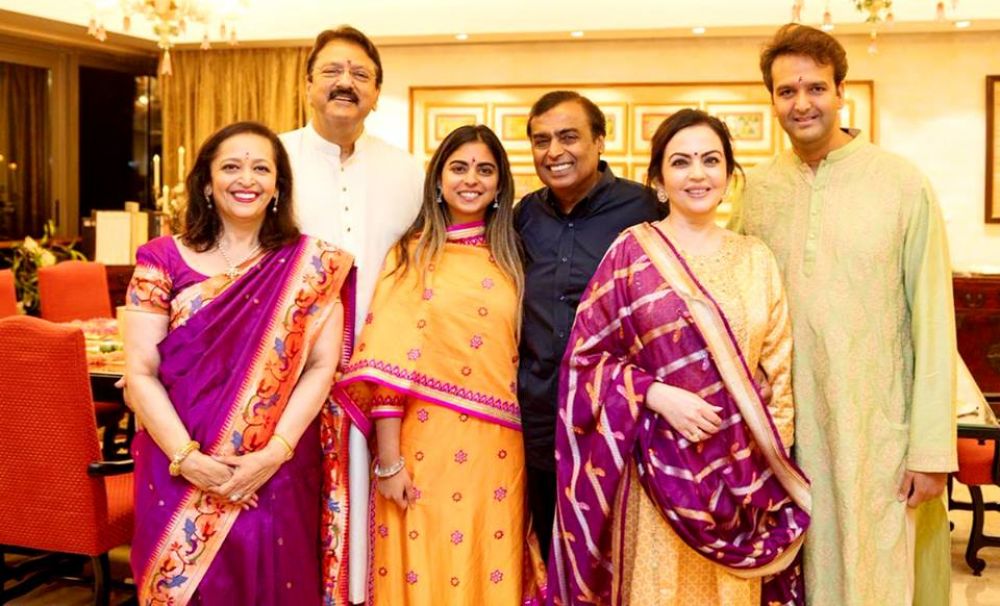 Isha Ambani is the daughter of India’s richest man, Mukesh Ambani who also heads the Reliance Industries. He gave the nation Jio, a telecom branch, that created storm all across. His estimated total wealth is $47.3 billion. Forbes, Bloomberg and other media houses in the business world have been putting him on top of the richest Indian list for years now. Piramals, too, are a part of the billionaire bandwagon, their estimated wealth standing at $4.7 billion. 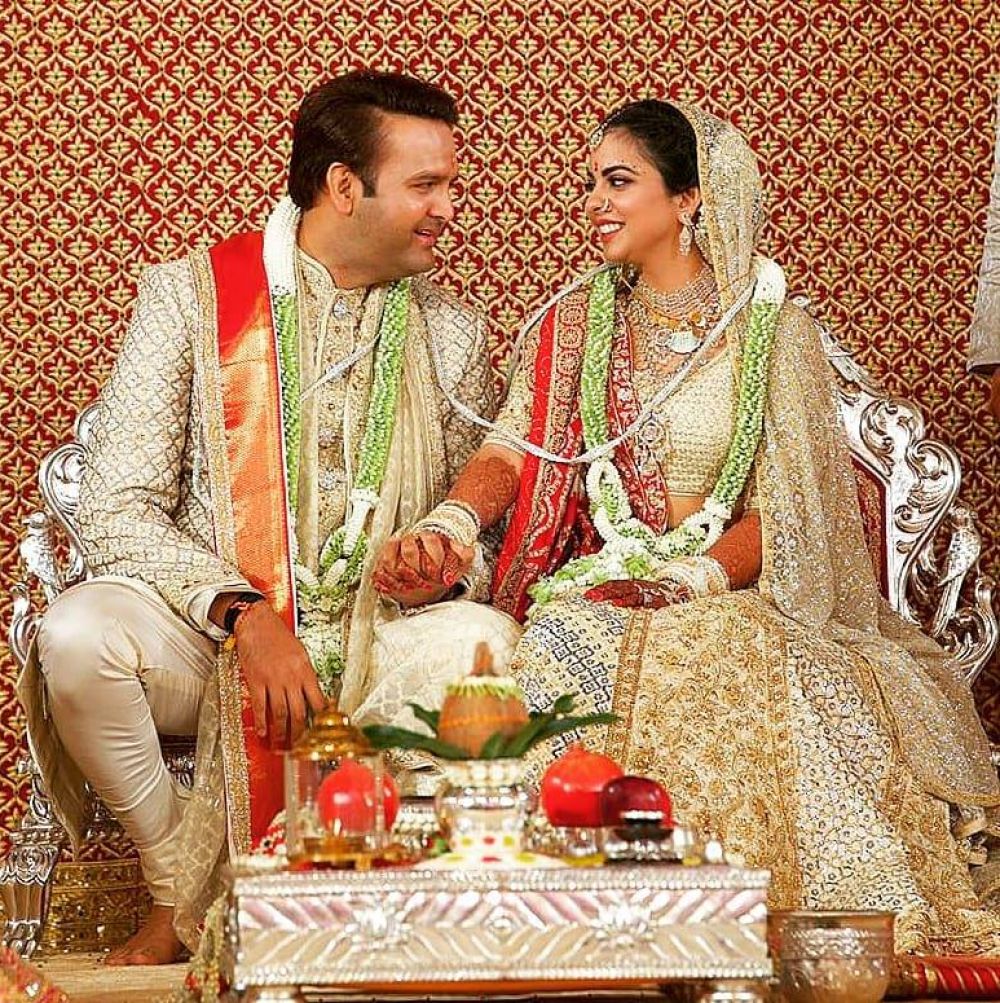 The Ambanis and Piramals have been friends for almost five decades now. Their friendship is now going to materialize into something deeper now that the children of these families are bound in marital bliss. Beginning from Anand’s proposal to Isha in Mahabaleshwar, their engagement In Lake Como, Italy to now ending the grand affair with a never-seen-before wedding in Udaipur, it is true that all that was glittering was gold and wealth!