Unstable market, international trade tensions and worries about a US recession wiped off large amounts of money across the world
Next Article

A Bloomberg report says that the 500 people on the Bloomberg Billionaires Index, which included 128 from Asia, were left with a combined net worth of $4.7 trillion by the end of 2018, a sharp decline from the record $5.6 trillion at start of the year.

When it came to China, over two-thirds of the 40 Chinese saw a decline in their wealth. Multinational conglomerate Wanda Group’s Wang Jianlin suffered the biggest loss in Asia at $10.8 billion. While e-commerce firm JD.com’s founder Richard Liu, who was arrested earlier this year in the US on suspicion of rape before being released, had his wealth cut almost in half to $4.8 billion.

The seven richest people in South Korea saw $17.2 billion vanish, with Samsung Electronics’ father-son duo, Lee Kun-Hee and Jay Y Lee, accounting for more than a third of that decline.

In India, meanwhile, $21 billion were lost. Steelmaker Lakshmi Mittal led the way, losing 29 percent of his net worth ($5.6 billion), followed by Dilip Shanghvi, the founder of Sun Pharmaceutical Industries, who suffered a setback of $4.6 billion.

The top three losers in Asia were from China. As of 7 December, nearly 40 percent of the affluent, lost their billionaire status. Here are the top three: 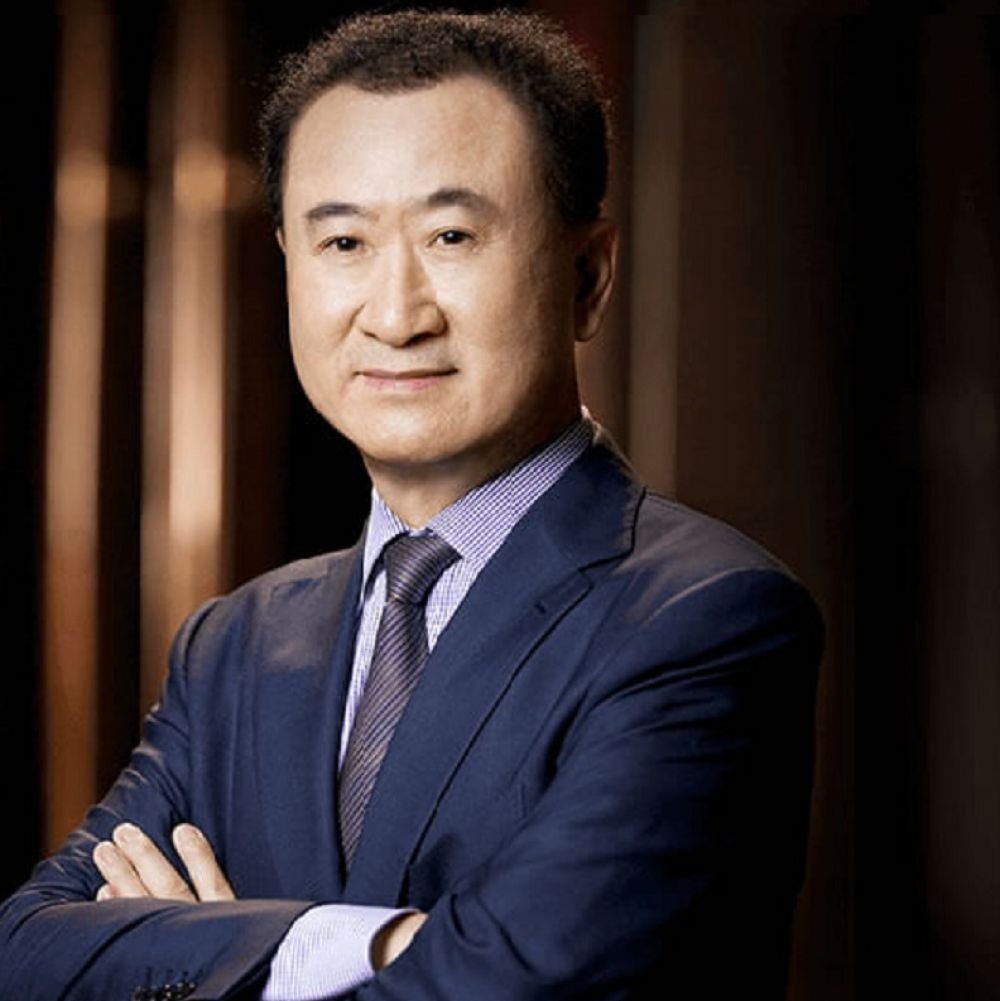 The 64-year-old founder of Dalian Wanda Group, among the world's biggest commercial real estate developers with more than 200 plazas in China, suffered a loss of $11.1 billion. He's currently selling off his assets across the world to cut debts. 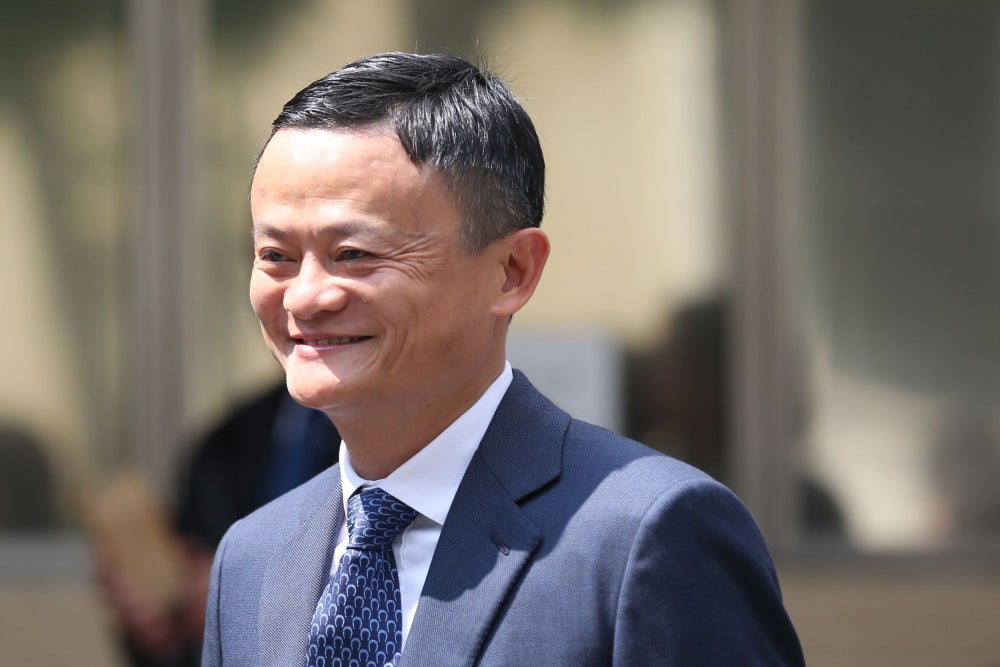 Co-founder of the Alibaba Group, Ma, the 54-year-old who recently became a member of the Communist Party, suffered $10.021 billion in losses. 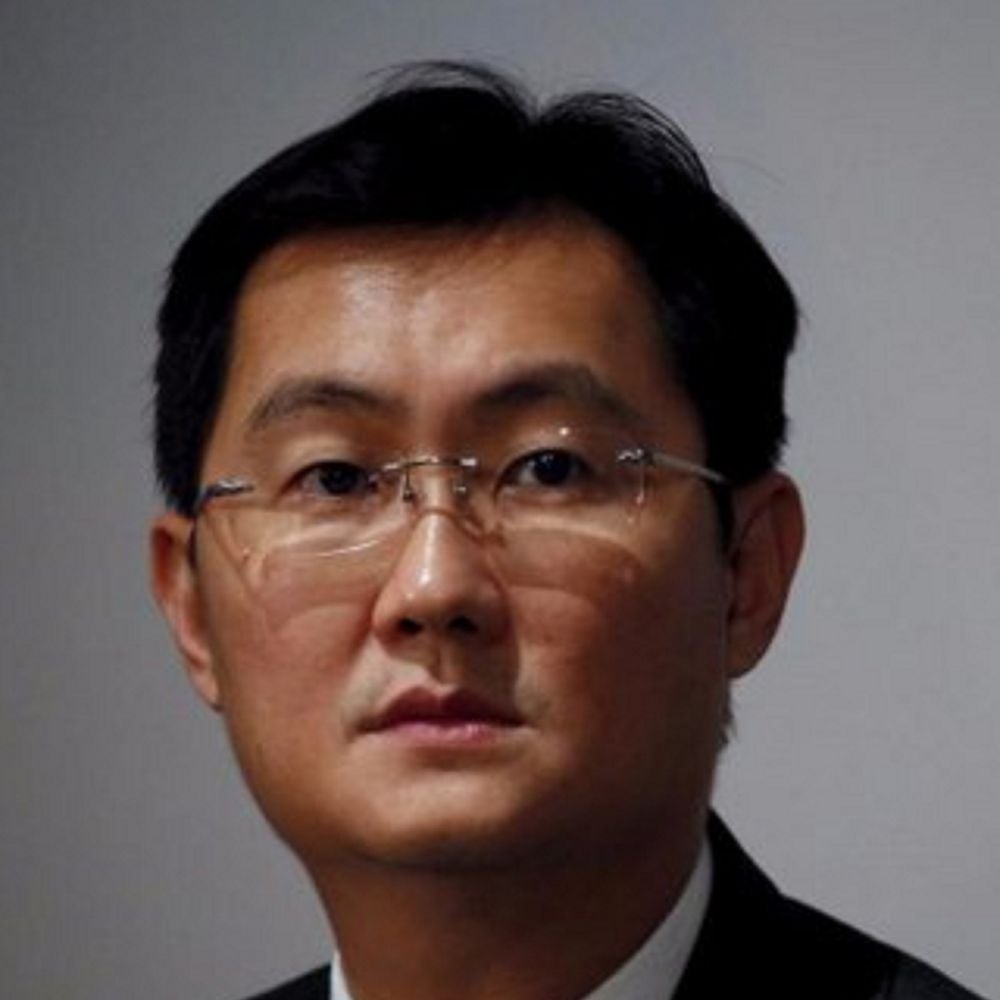