Memorable Quotes from Leaders Who Died in 2018

Remembering them at the end of the year, here we take a look back at their words of wisdom
Next Article

From former US President George H.W. Bush to Marvel’s superhero Stan Lee, this year we lost many icons.

Remembering them at the end of the year, here we take a look back at their wise words that have become the biggest learnings for us in 2018.

Here’s why these quotes are going to stay with us forever. 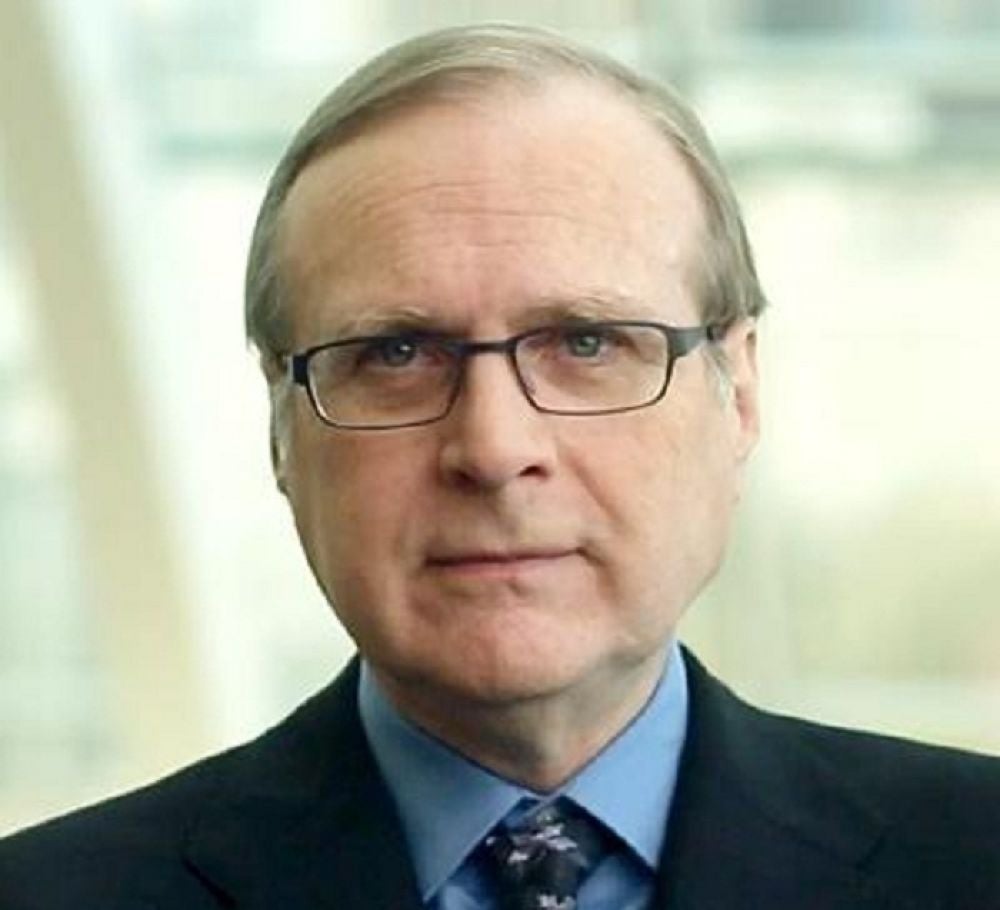 Microsoft co-founder and billionaire Paul Allen died at the age 65.

“The possible is constantly being redefined, and I care deeply about helping humanity move forward.” 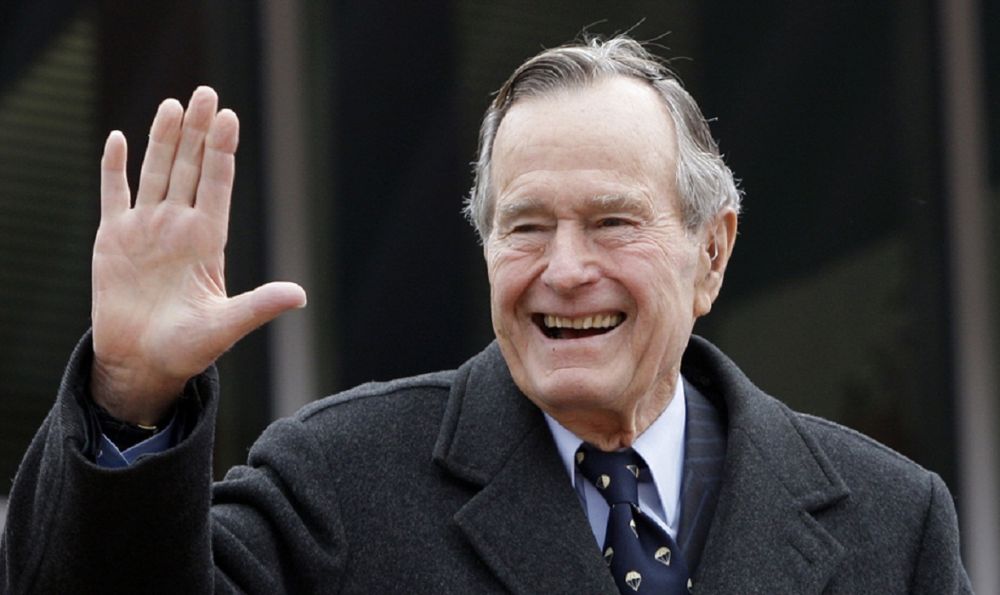 The 41st US President will be best remembered for his incredible role in ending Cold War, and taking on Saddam Hussain.

“I do not mistrust the future; I do not fear what is ahead. For our problems are large, but our heart is larger.” 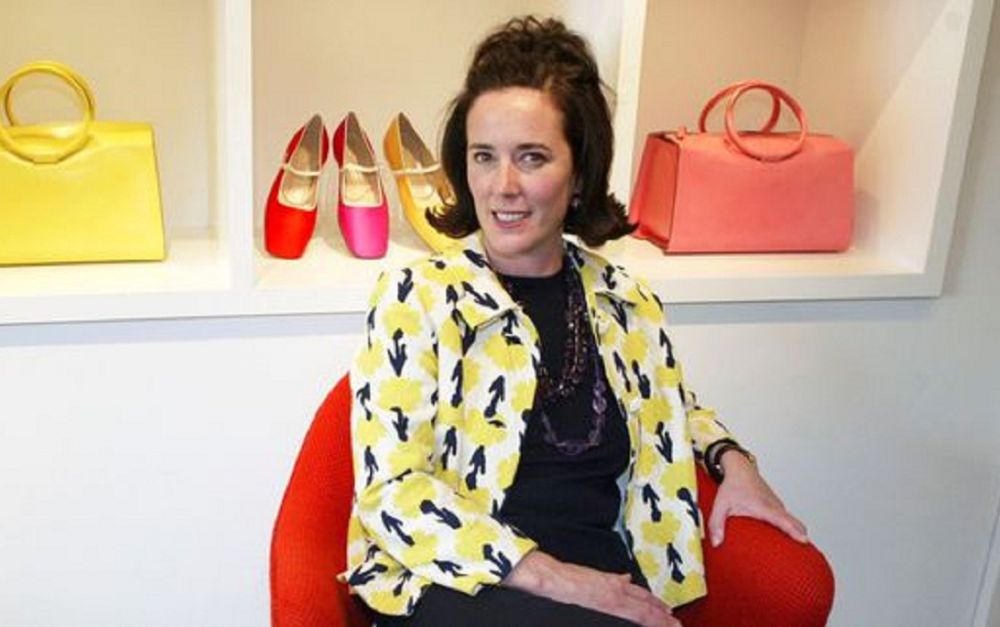 The iconic handbag maker Kate Spade died at 55. The death of the globally renowned ace designer left all of us in shock and grief after her reports of committing suicide spread out.

"If you’re as honest and fair as you can be, not only in business but in life, things will work out." 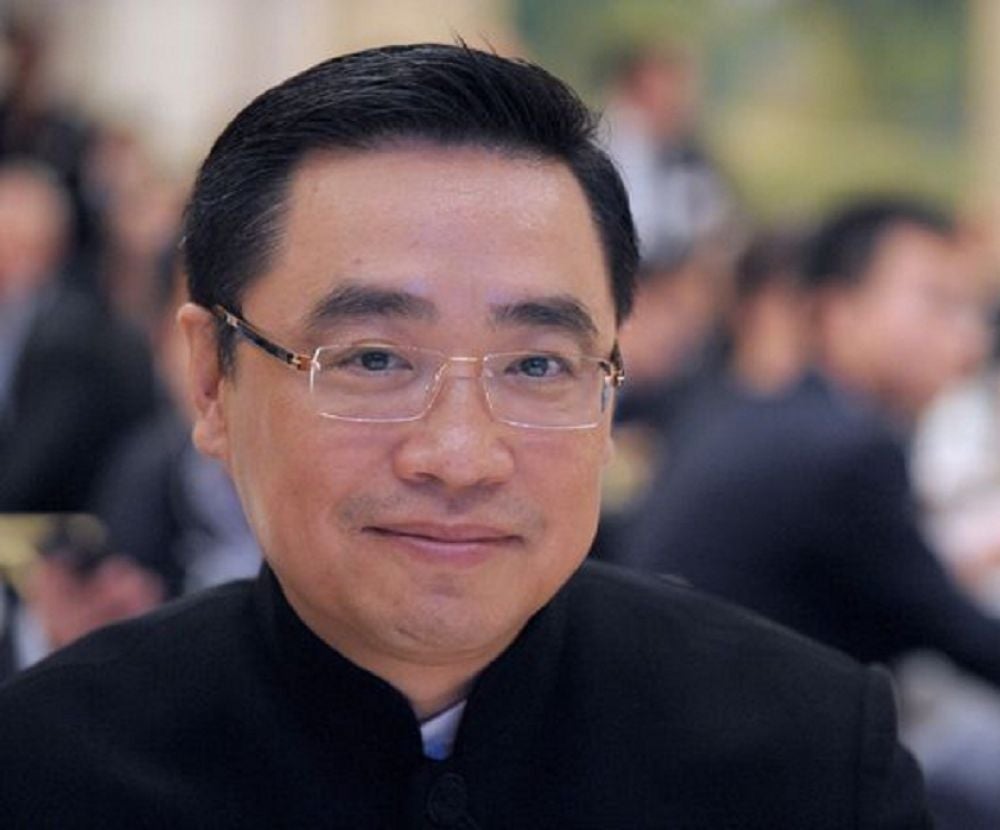 The co-founder of the Chinese conglomerate HNA Group Wang Jian died of falling in southern France. Jian had been an exceptional leader in HNA during his entrepreneurial journey.

"It is not an easy job to get hold of new notes because there are so many people who require it.” 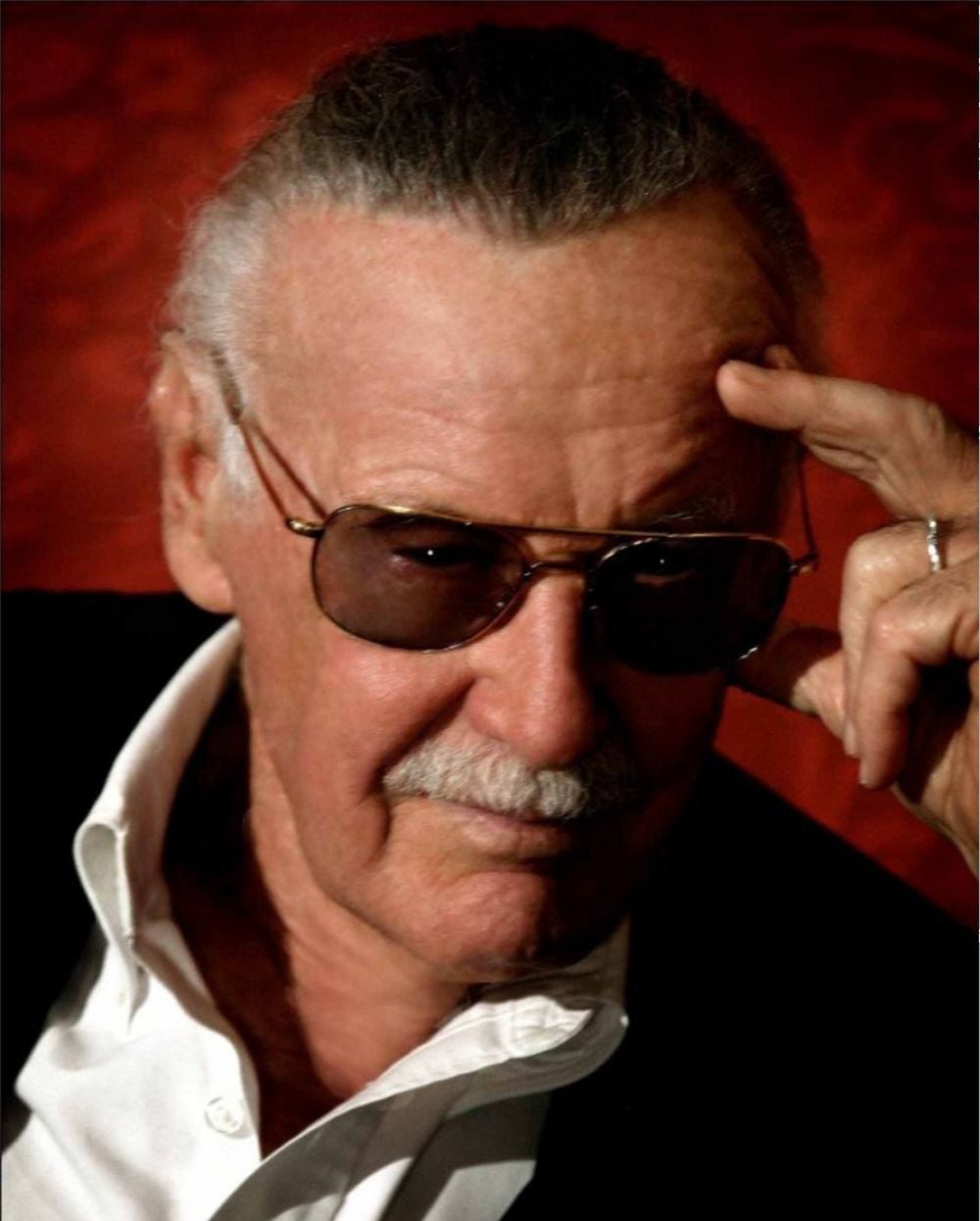 The superhero of Marvel comics, Stan Lee left the world in grief after his death. The legendary comic writer has so much to teach to us.

If you are interested in what you do, that keeps you going! 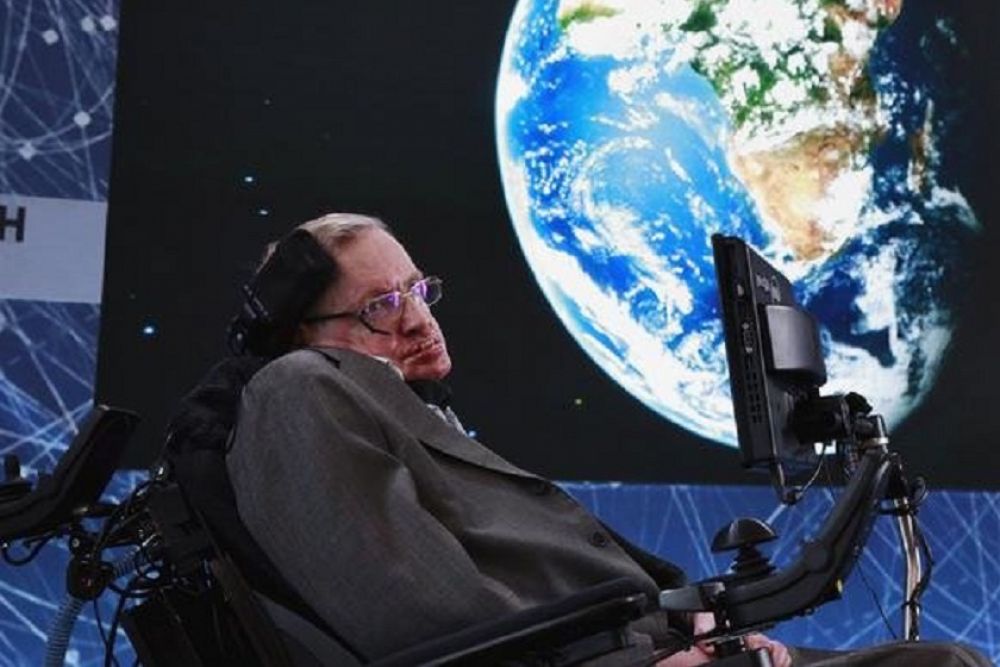 British physicist and the inventor of black-hole theory Stephen Hawking died at age 76. Hawking was one of the longest survivors of amyotrophic lateral sclerosis, also known as Lou Gehrig’s disease. Despite his illness, he went on to achieve infinite success and respect in his life for his work and courage.

“The past, like the future, is indefinite and exists only as a spectrum of possibilities.” 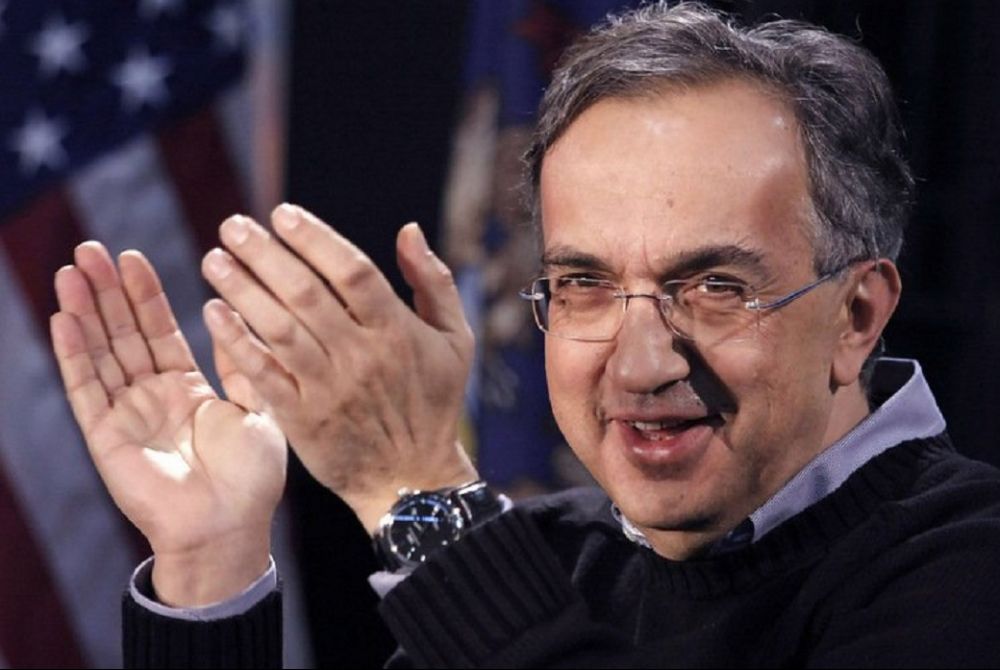 One of the world’s great business leaders, Sergio Marchionne died at age 66 following complication in a surgery. The world will always be a fan of his business acumen and leadership quality.

“The pitch is that there is a better to way to run this business, i'll wait, and we'll get it done.” 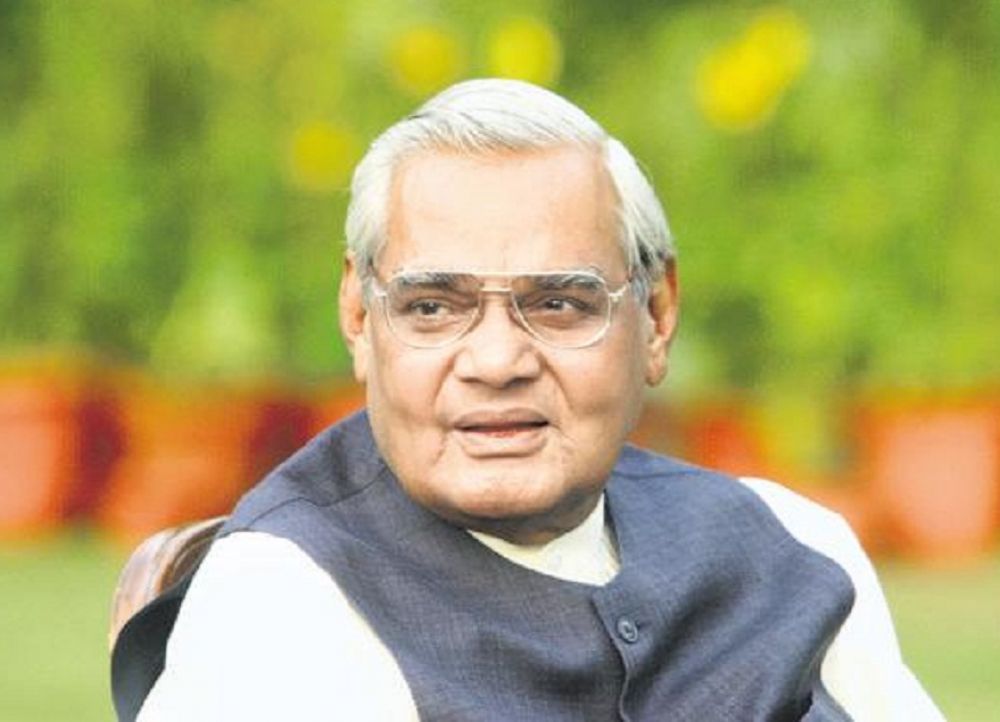 Former Indian Prime Minister passed away at 93. Vajpayee was a master of words and a great poet, author and political leader. His exceptional teachings and wise words will always guide the next generation,

“Victory and defeat are a part of life, which are to be viewed with equanimity.”

8 Kobe Quotes That Will Challenge Your Views on Competition, Leadership and Death