Women Who Replaced Laptops and Cameras with Pens!

History is not new to women taking over in the boardroom, but what happens when the same women choose pen to wield power?
Next Article

Women have time and again proven that their power in the boardroom is merited and unstoppable! Not just in boardrooms, but accomplishments of women roar in every field plausible. However, what happens when boardrooms get replaced with desktops with papers piled up on either sides and laptops are replaced with pens? Here are women took up writing and proved that women can and they will do anything and everything! 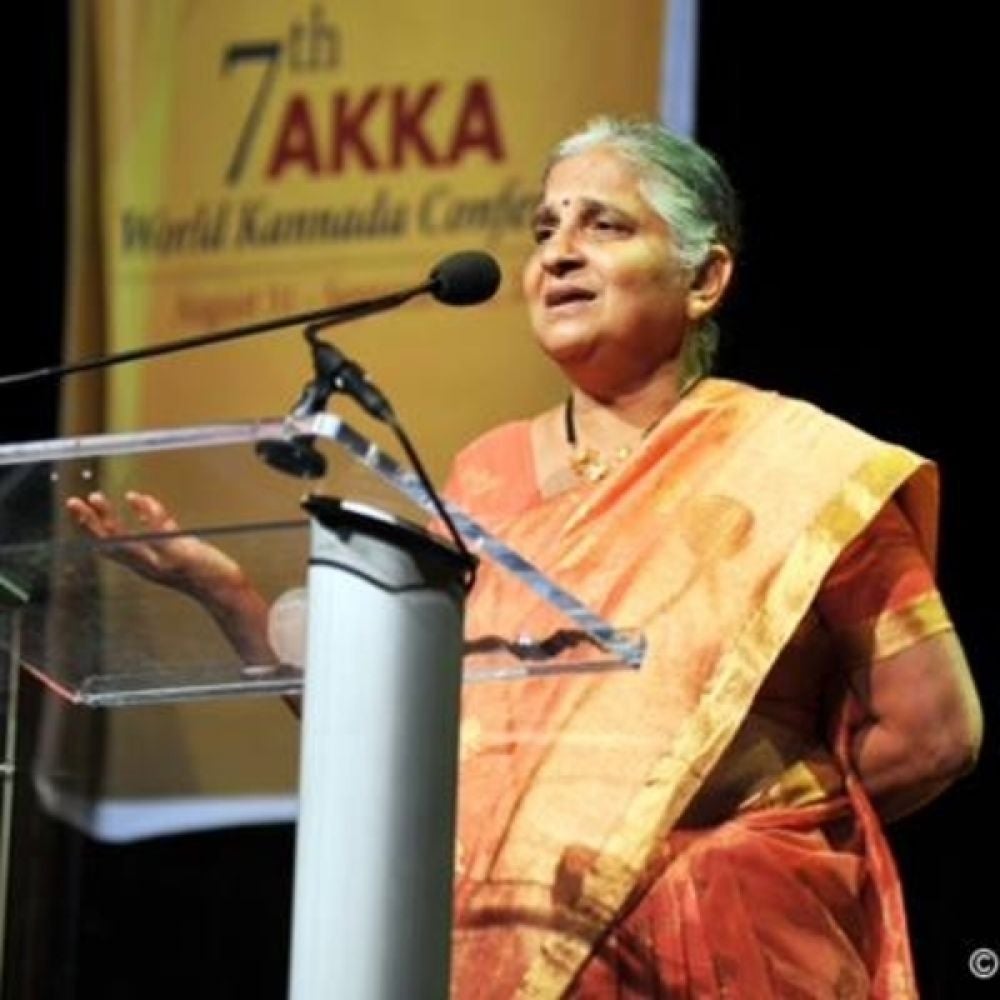 It would be wrong to call Sudha Murthy just the wife of Infosys co-founder Narayanan Murthy. She has done much beyond than just being the wife of the co-founder of India’s one of the largest tech giants. An author who writes simple stories embedded with deep morals, Sudha Murthy has dawned several hats. She is also spearheading the cause of social work with the numerous NGOs being operated under her. Her books ‘Gently Falls the Bakula’, ‘Dollar Bahu,’ ‘Wise and Otherwise’ have been among the bestsellers. 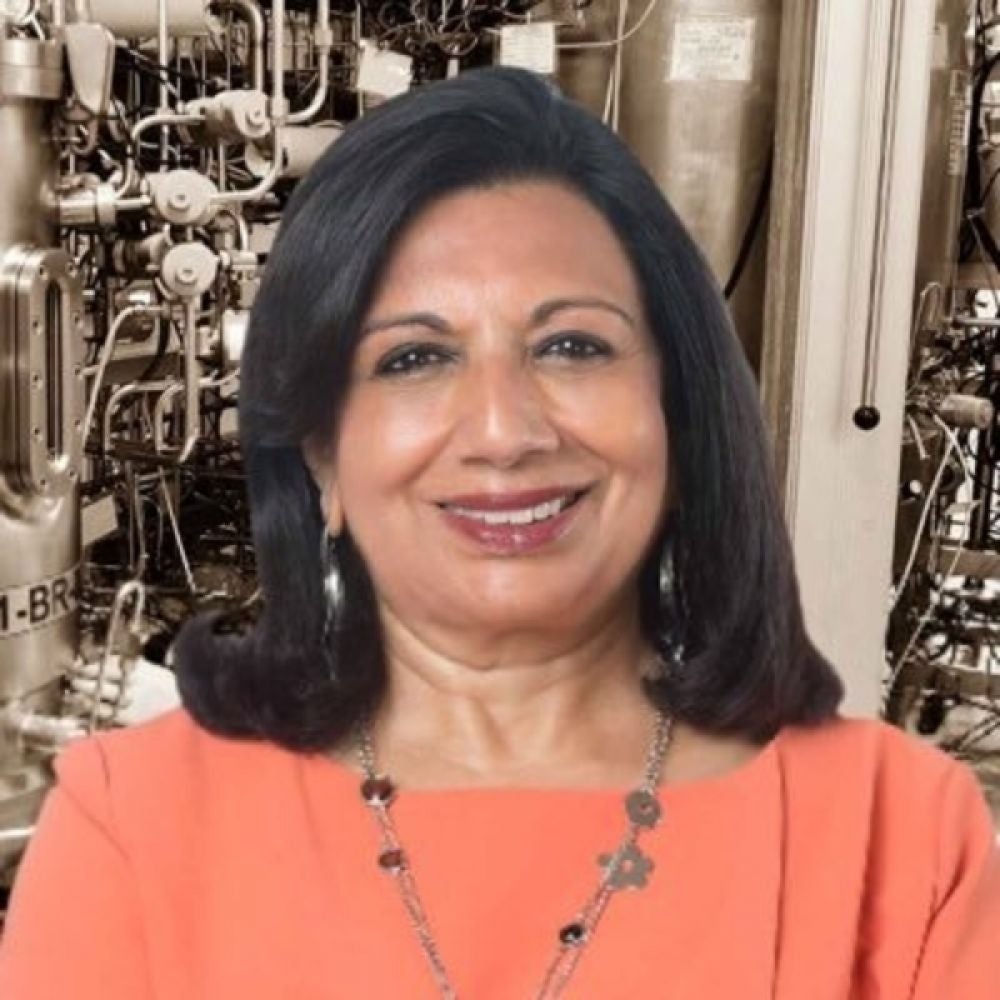 The Biocon Managing Director and Chairperson are known to rule the boardroom. She has given India one of the first women entrepreneurs and business leaders and paved the way for many others. The billionaire woman who started and made India has its first and largest biopharmaceuticals firm has written Ale and Arty, an elaborated and well-researched story of beer. Shaw, also known as the beer master has made and brought the story of beer closer to the world. She is one classic example of how women can be multi-faceted and successful in whatever they do. 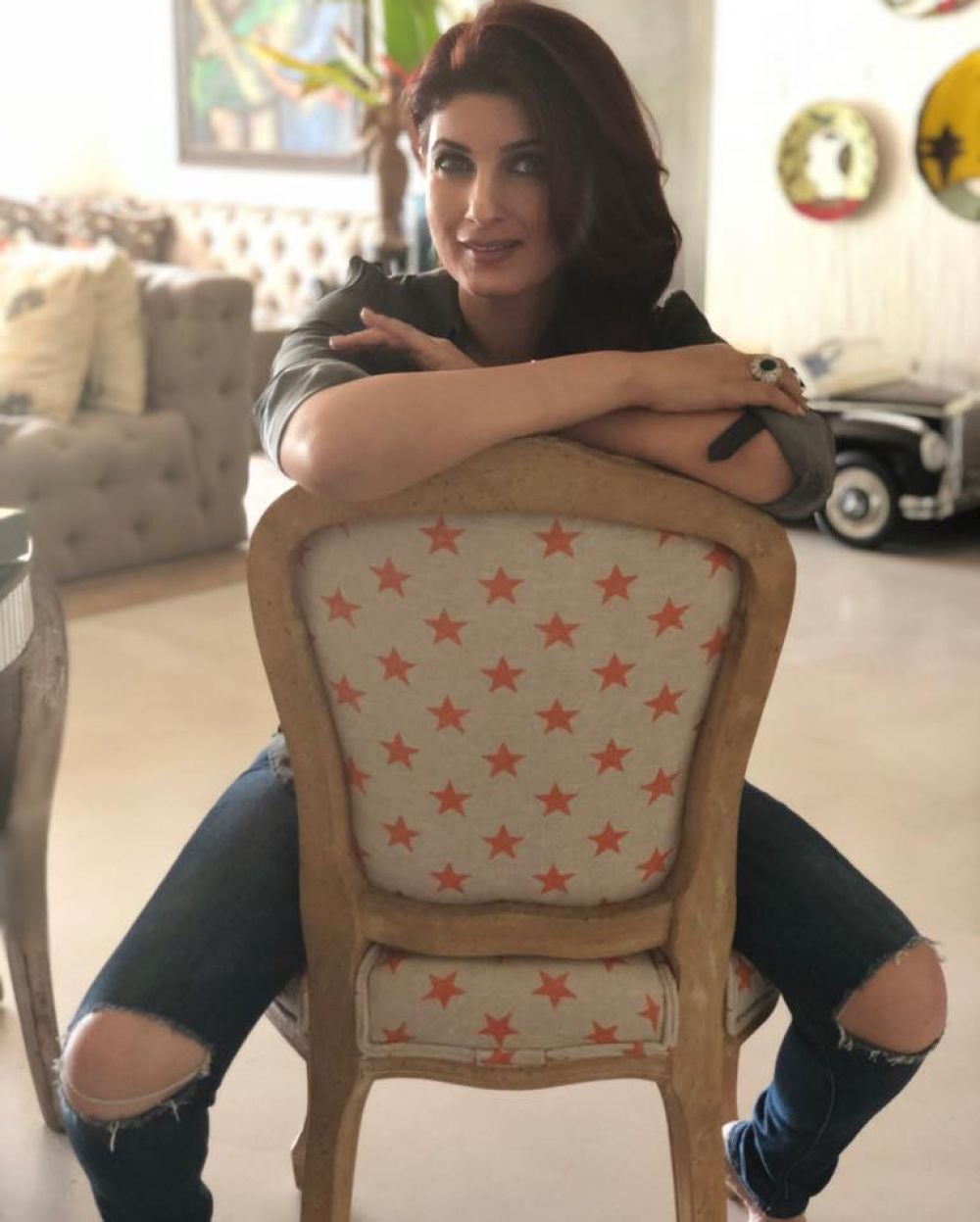 There was a time when Twinkle Khanna made news for delivering flops. Soon she married superstar Akshay Kumar and became another forgettable name in Bollywood. A decade later, her first book released and she, in no time she climbed the bestseller list! Her books are characterized by simple and tongue-in-cheek writing. Her wit and humour have clicked with the sensibilities of the audience. It doesn’t matter if she didn’t have a successful run in films, Mrs, Funnybones has finally and eternally found her true calling! 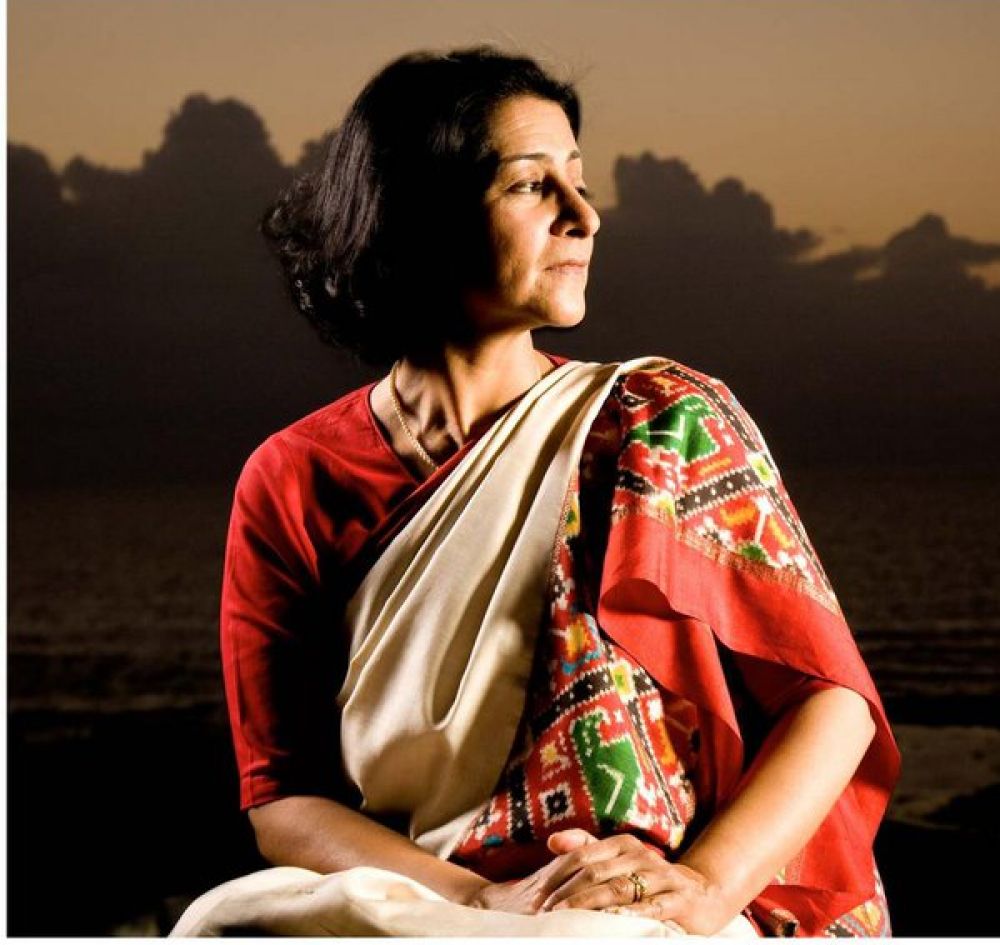 The former CEO and country head of HSBC is another name on our list who has had quite a journey from the boardroom to the desk of paper piles. She has used her experience to write a compelling tale of the environment and what opportunities and hazards they present us in her book, Survive or Sink: An Action Agenda for Sanitation, Water, Pollution and Green. 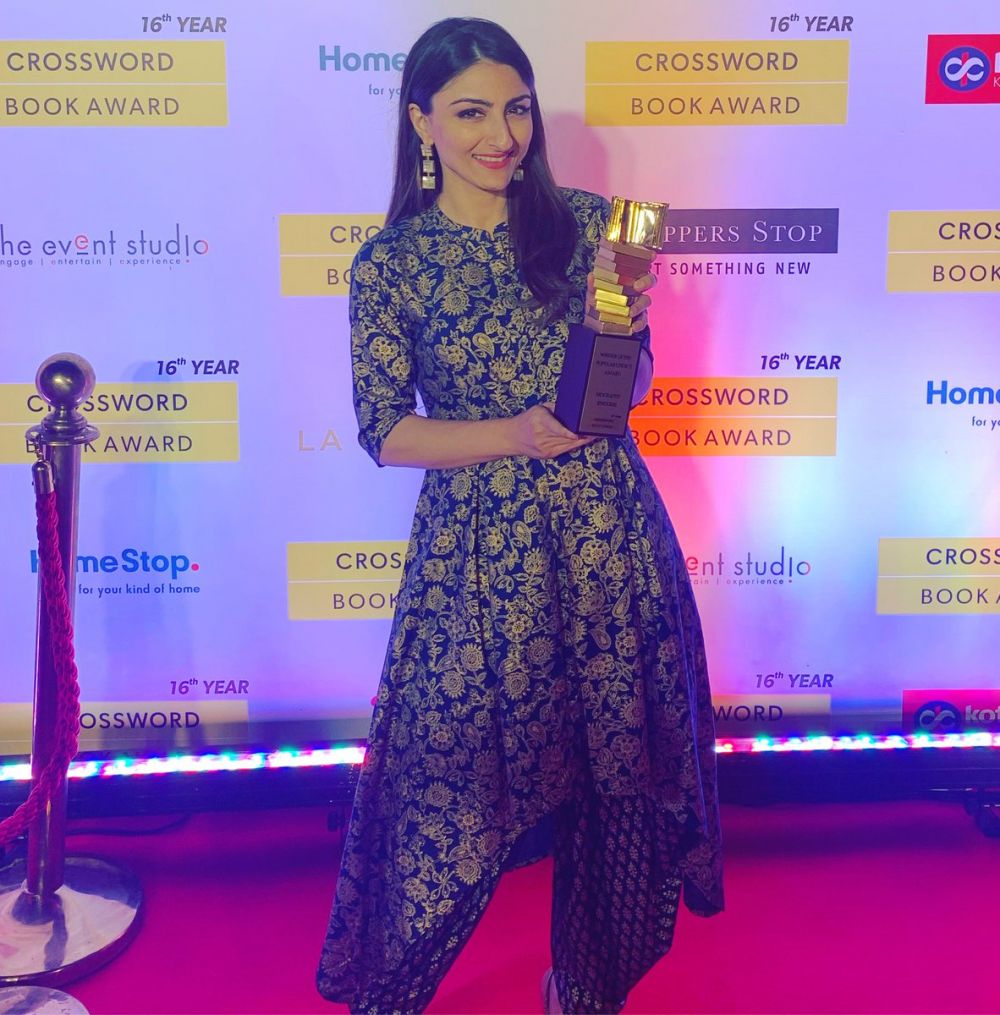 Khan is not new to the idea of hopping careers. From an air hostess to being an actor and now an author, Soha Ali Khan has some experience in what works and what doesn’t. Her sporty and wise attitude came into limelight when she took her “moderately famous” status to the next level and wrote an entire book about it. Despite a moderate run in films, the Columbia University graduate has established herself as an intellect, intelligent mind in an industry where beauty is of prime and paramount importance. Her book won the popular award for best biography at the Crossword Book Awards 2018.

6 Ways Digitalization Is Empowering Women Around the World