Here are 7 women who meant and felt business like no one and paved a path for women entrepreneurship on the foreign shores!
Next Article

While many have made a name in the business world, few have been able to earn the respect and admiration of the people like Indira Nooyi has. She served as the CEO of PepsiCo for 12 undivided years and left a legacy to reminisce. Hailing from Tamil Nadu, Nooyi went on to secure a management degree from the Yale School of Management and is also an alumnus of IIM-Calcutta. Nooyi is seen as a symbol of women empowerment and opened several avenues for Asians in the international scheme of things. 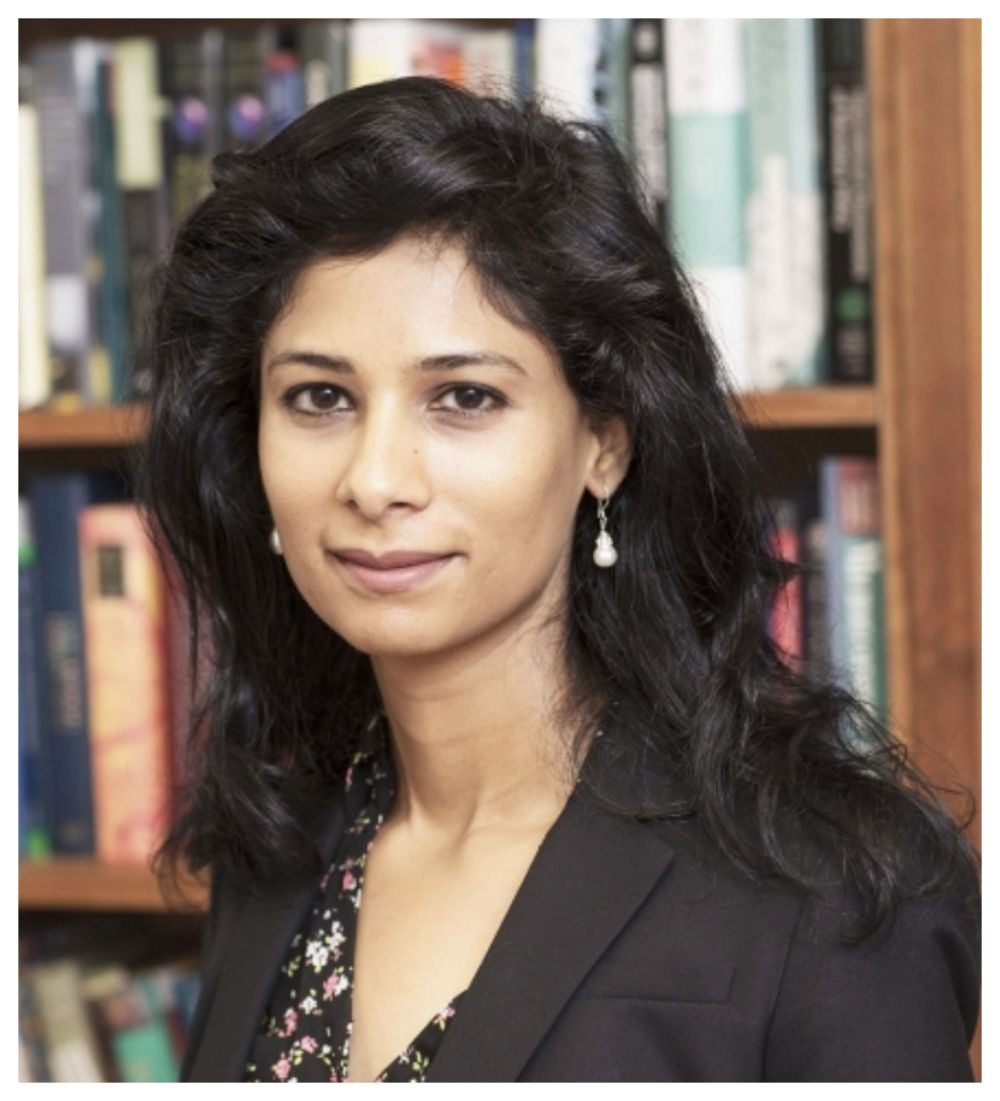 India-born Harvard economics Professor Gita Gopinath succeeded Maurice Obstfeld after her retirement as the Chief Economist at the International Monetary Fund (IMF). Gopinath boasts of an illustrious career and impeccable academic credentials. Born to a farmer and entrepreneur father, Gopinath is the third woman and the second Indian after Nobel laureate Amartya Sen to be made a permanent member of the economics department at Harvard. She is the second Indian to hold this position in the IMF after former RBI governor Raghuram Rajan. 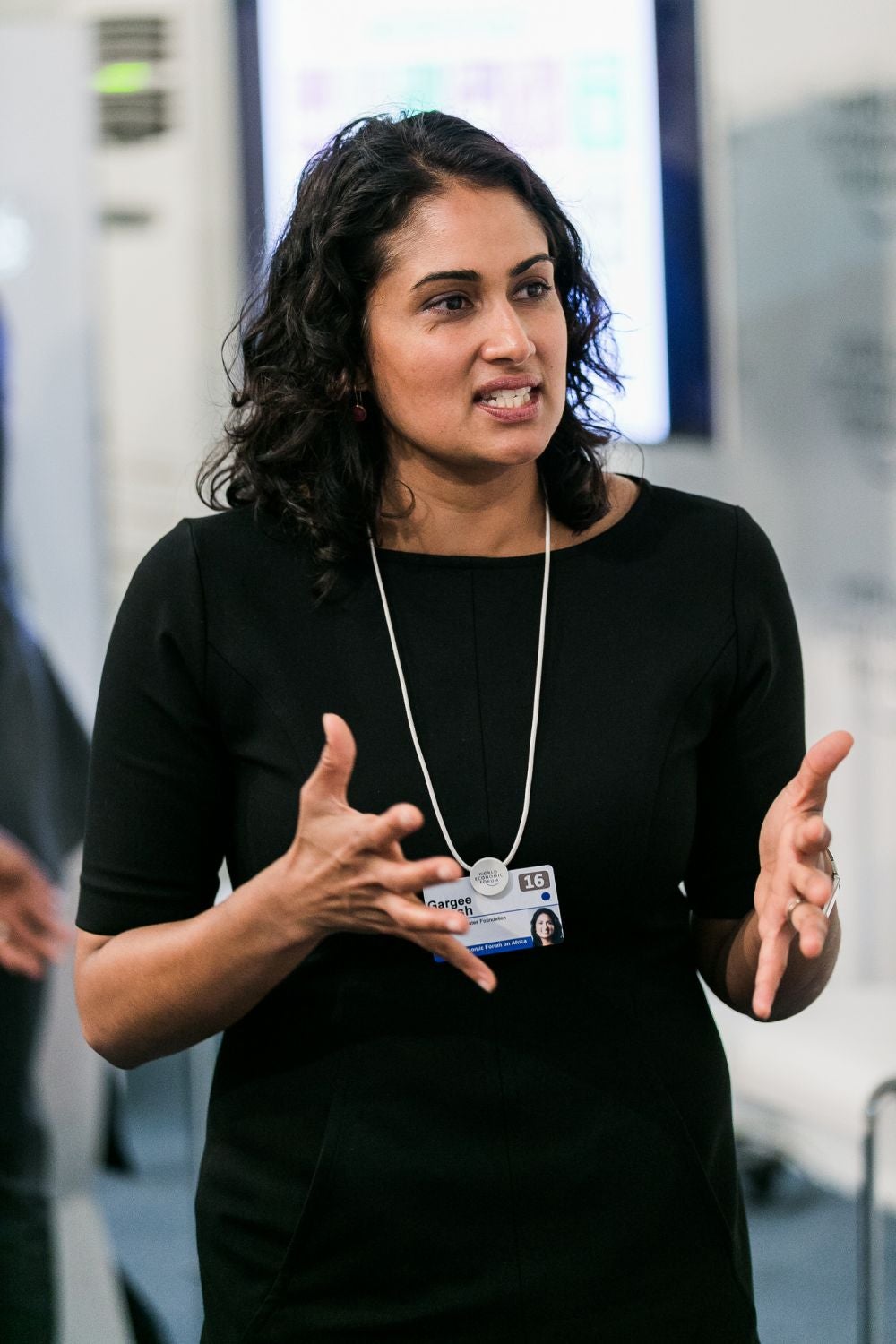 Everyone has heard of the Bill and Melinda Gates Foundation. What's more is that the international policy team that is one of the world’s most famous mankind upliftment organizations and the philanthropic arm of Bill and Melinda Gates’ activities to work for humanity. Ghosh is a part of the policymaking section that aims to address the issue of poverty and advance improvement in human resources. Though not much is not known about her, her work definitely puts her in the list of Indians shining on the international shores! 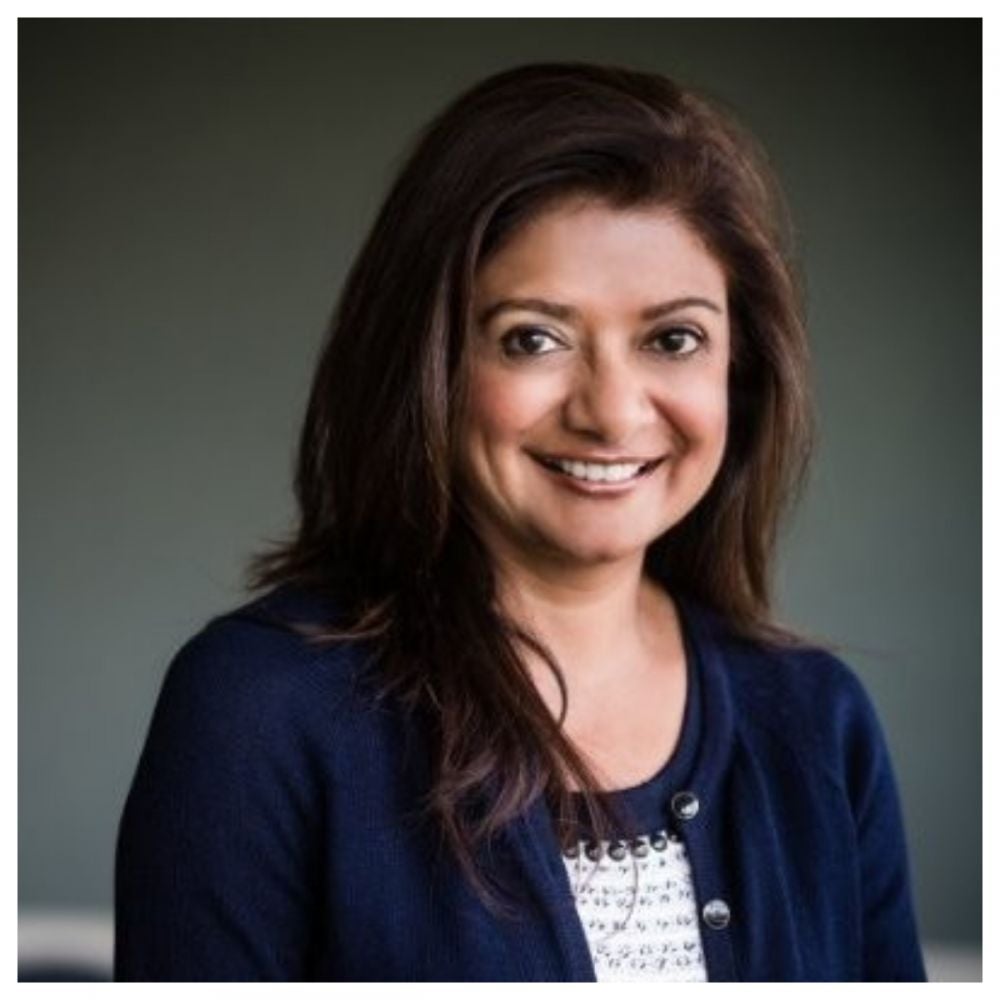 Another not-so-familiar name on the list but someone who must be known for her professional credentials. Nagaswami has a Bachelor’s degree from the Bombay University and did her MBA from the Yale School of Management. A veteran who has vast experience in the investment management sector is the CEO of  Hirtle, Callaghan & Co., LLC, since August 2019. 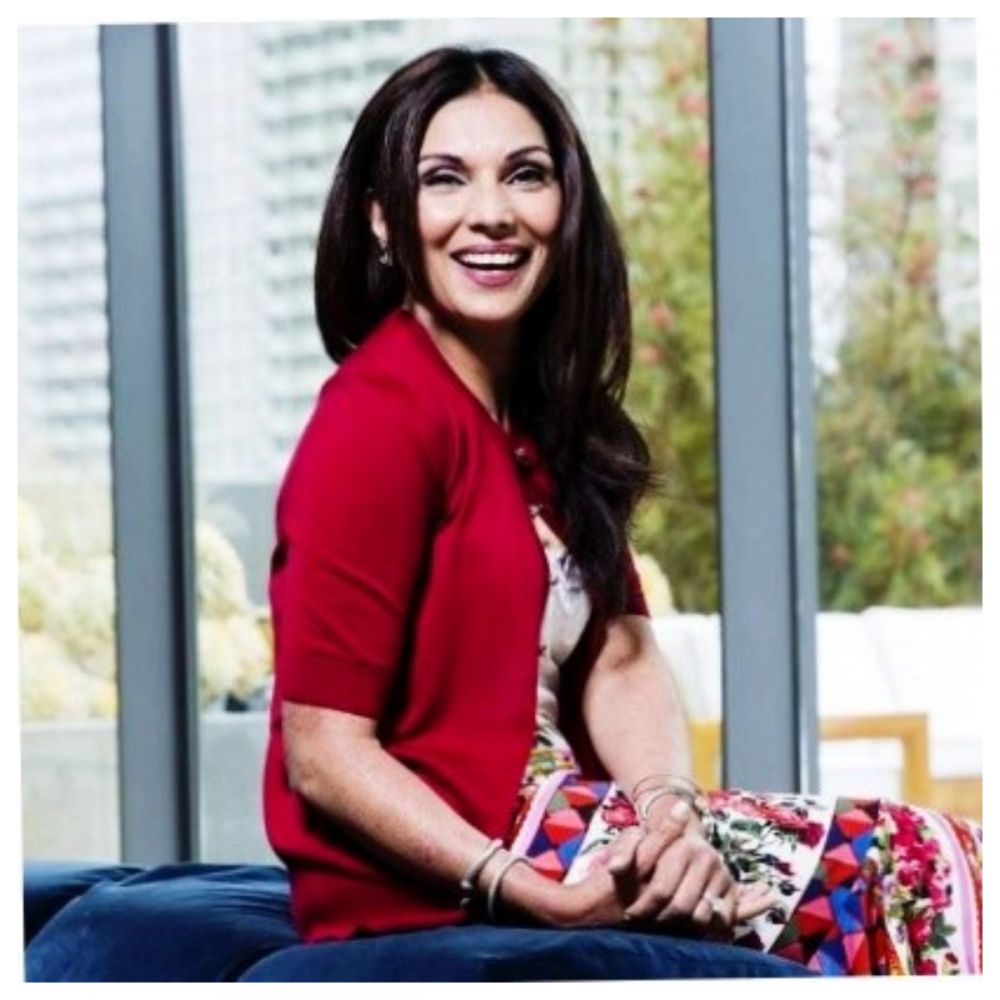 Shelly Kapoor Collins is one of the most important names in the list! The tech powerhouse is the founder and CEO of Silicon-Valley-based Tech Hill Advisors, and formerly the founder of Enscient Solutions. She was also a part of the delegation that accompanied Barack Obama to India in 2015 along with Indira Nooyi and Ajay Banga. This woman who is passionate about technology and politics is definitely someone to watch out for! 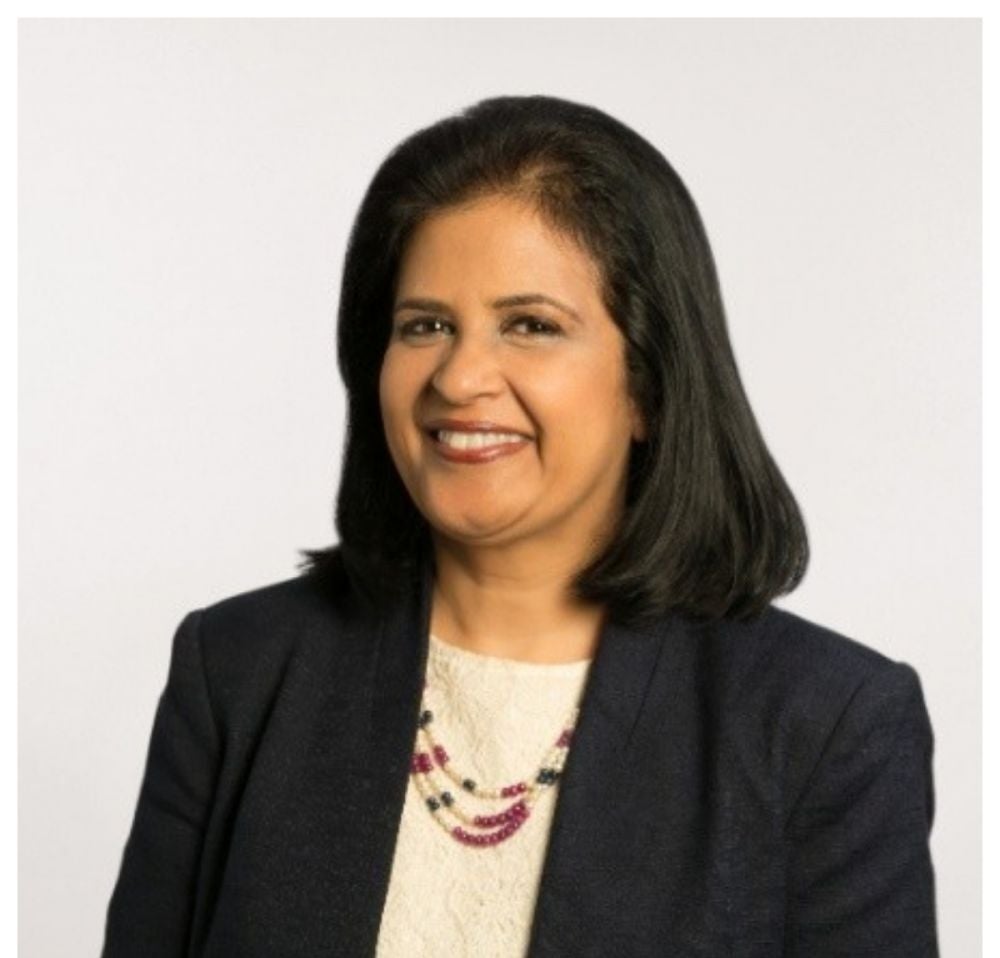 Alka Banerjee has over 18 years of experience in the global indexing business. She has worked with the Bank of New York before moving on to becoming the Management Director, Product Management of S & P Dow Indices. She holds an economics degree from Lucknow University and has done an MBA in finance from Pace University. 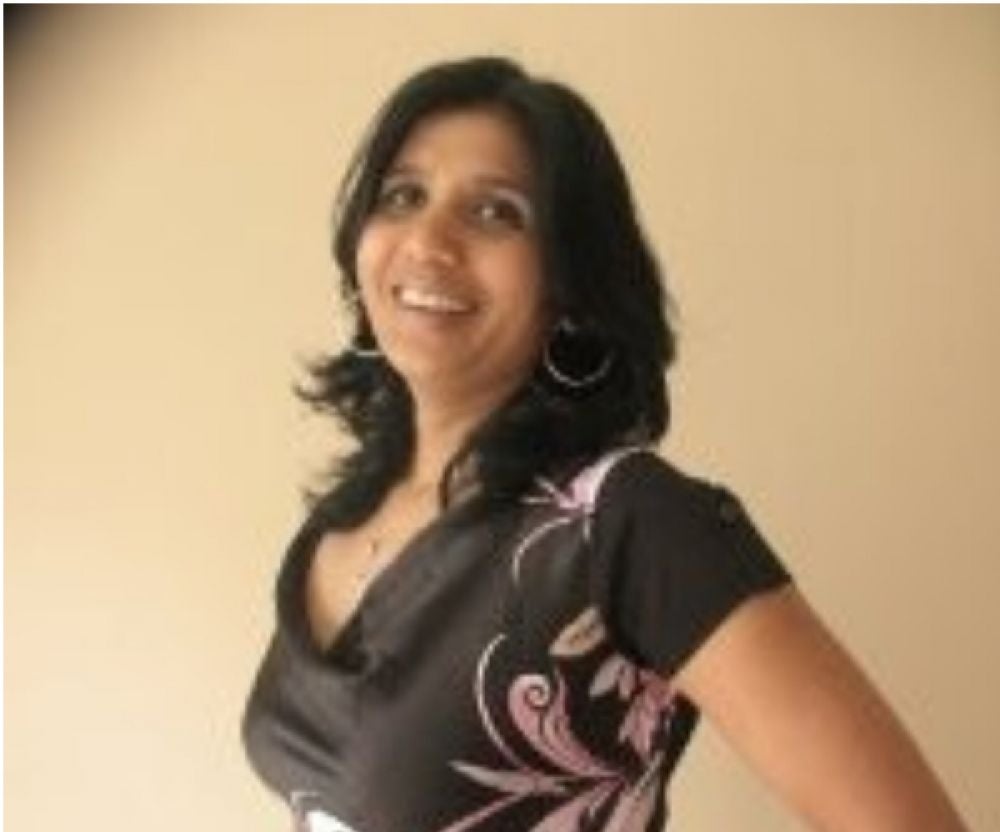 Indian-American businesswoman, Rashmi Sinha has an enviable record of academic and professional accomplishments. Hailing from Lucknow, Sinha, an alumnus of the University of California and Brown University is the CEO and founder of San Francisco-based technology driven company, SlideShare. Her life was paving a path for an academic career but destiny played its part and Sinha became an entrepreneur. In 2012, Fortune named her no. 8 on its most powerful businesswoman entrepreneurs list.

Priyanka Raina Leverages the Power of Nature with Maaté