What Inspires These 10 Women Entrepreneurs?

10 women entrepreneurs share their favourite quotes of popular women personalities; here is everything that will change your life today!
Next Article

While there are thousands of quotes to start your day with, now that Women’s Day is near, it’s time to ask what inspired these 25 women entrepreneurs through the highs and lows of a journey called life. While quotes of Indira Nooyi, Michelle Obama and Oprah Winfrey topped the list of favourites, some very unconventional and forgotten names also came to the surface. 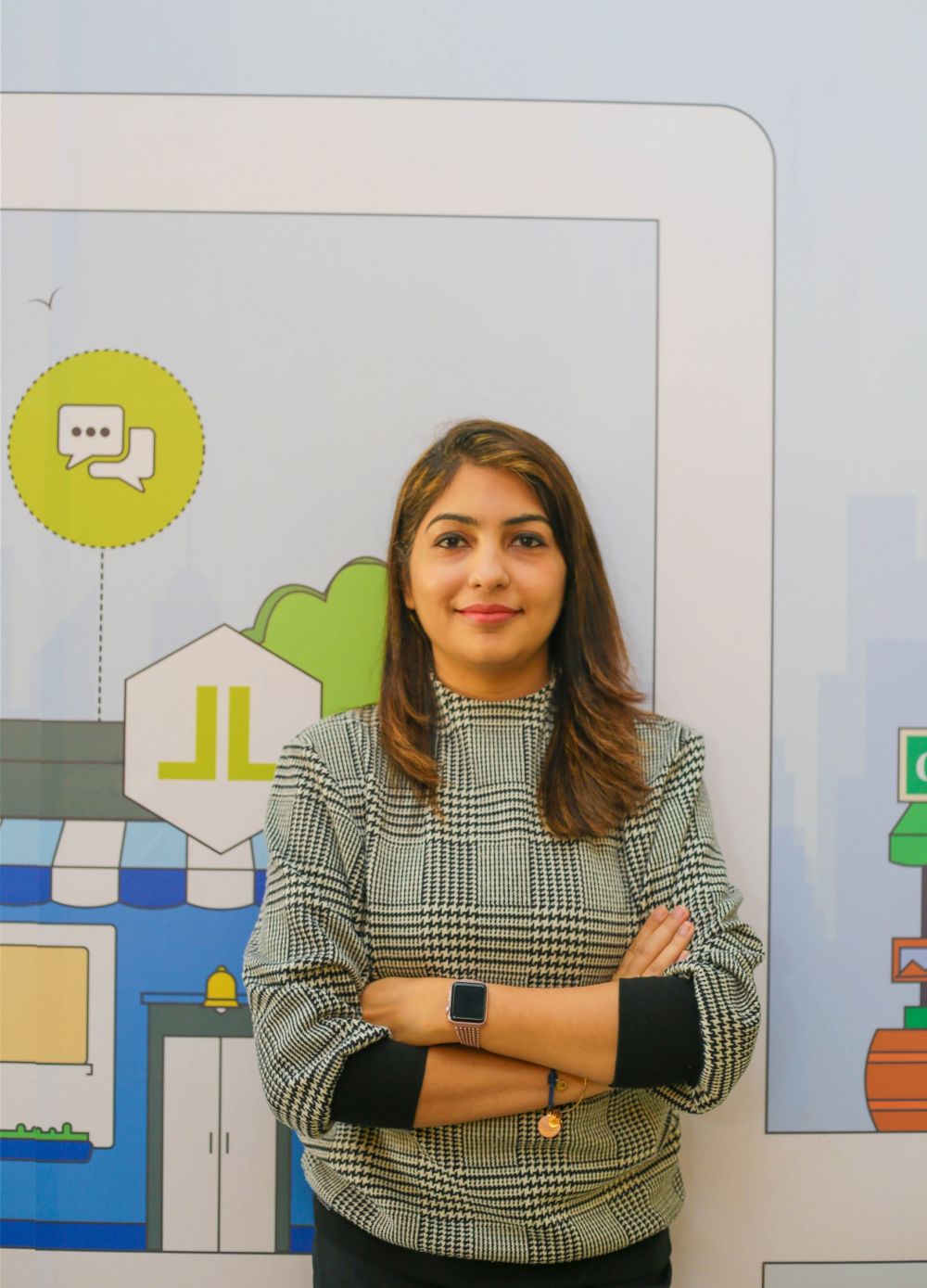 "The big secret in life is that there is no big secret. Whatever your goal, you can get there if you're willing to work." - Oprah Winfrey 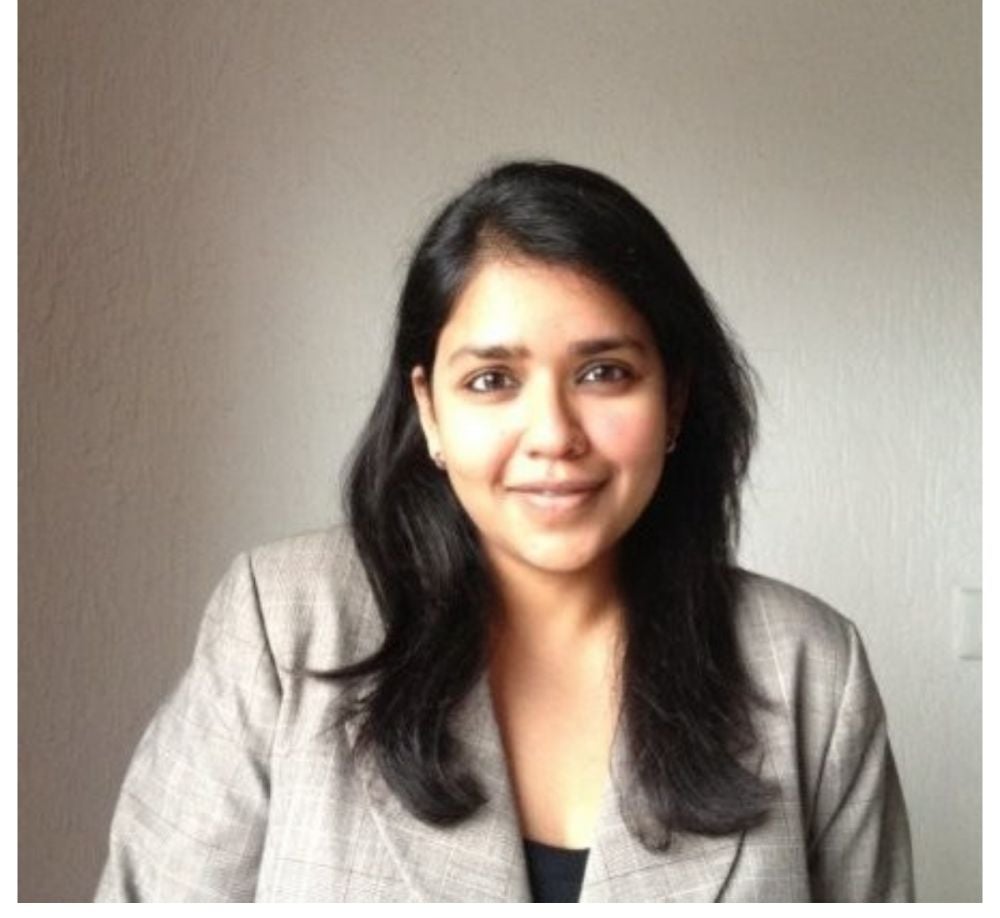 “My mission in life is not merely to survive, but to thrive; and to do so with some passion, some compassion, some humour, and some style” – Maya Angelou 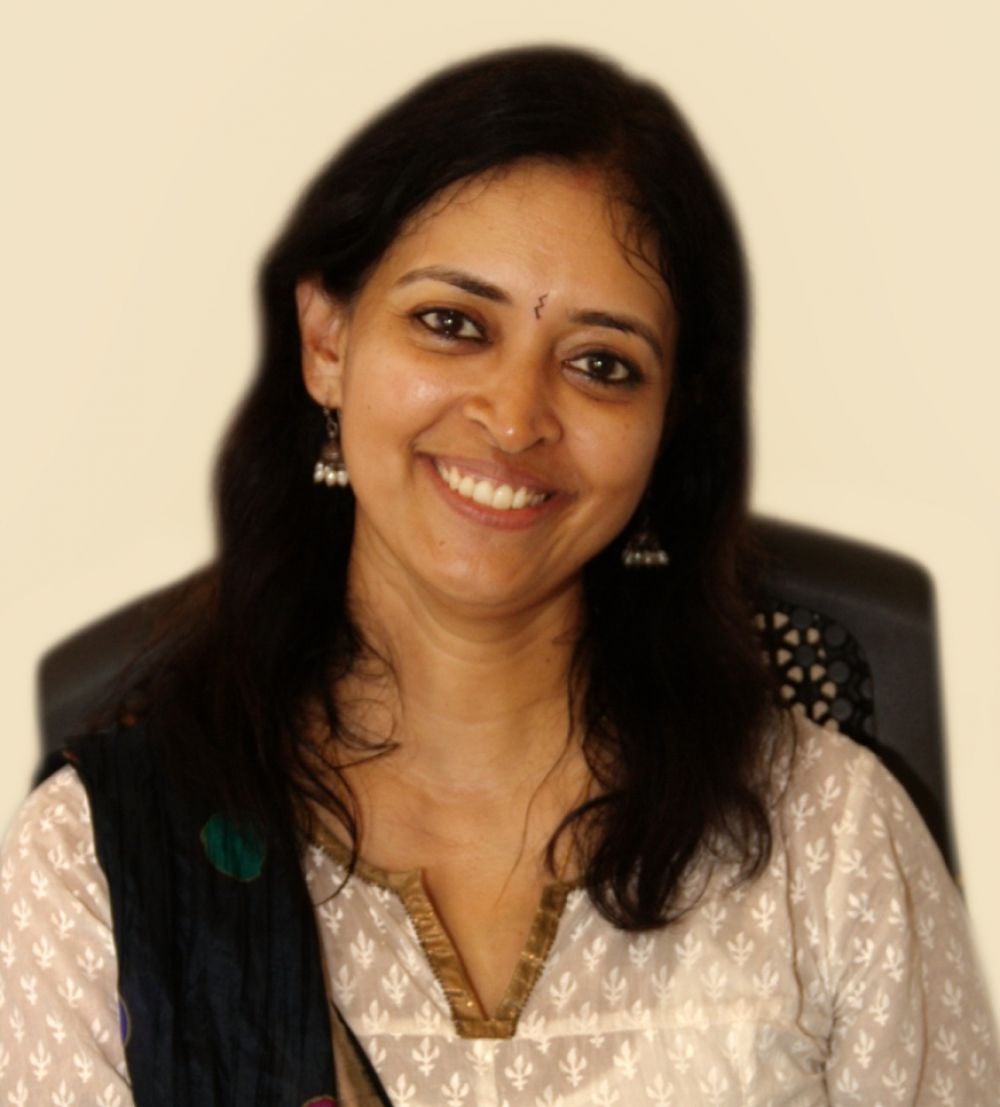 “Do what you feel in your heart to be right —for you’ll be criticized anyway.” - Eleanor Roosevelt 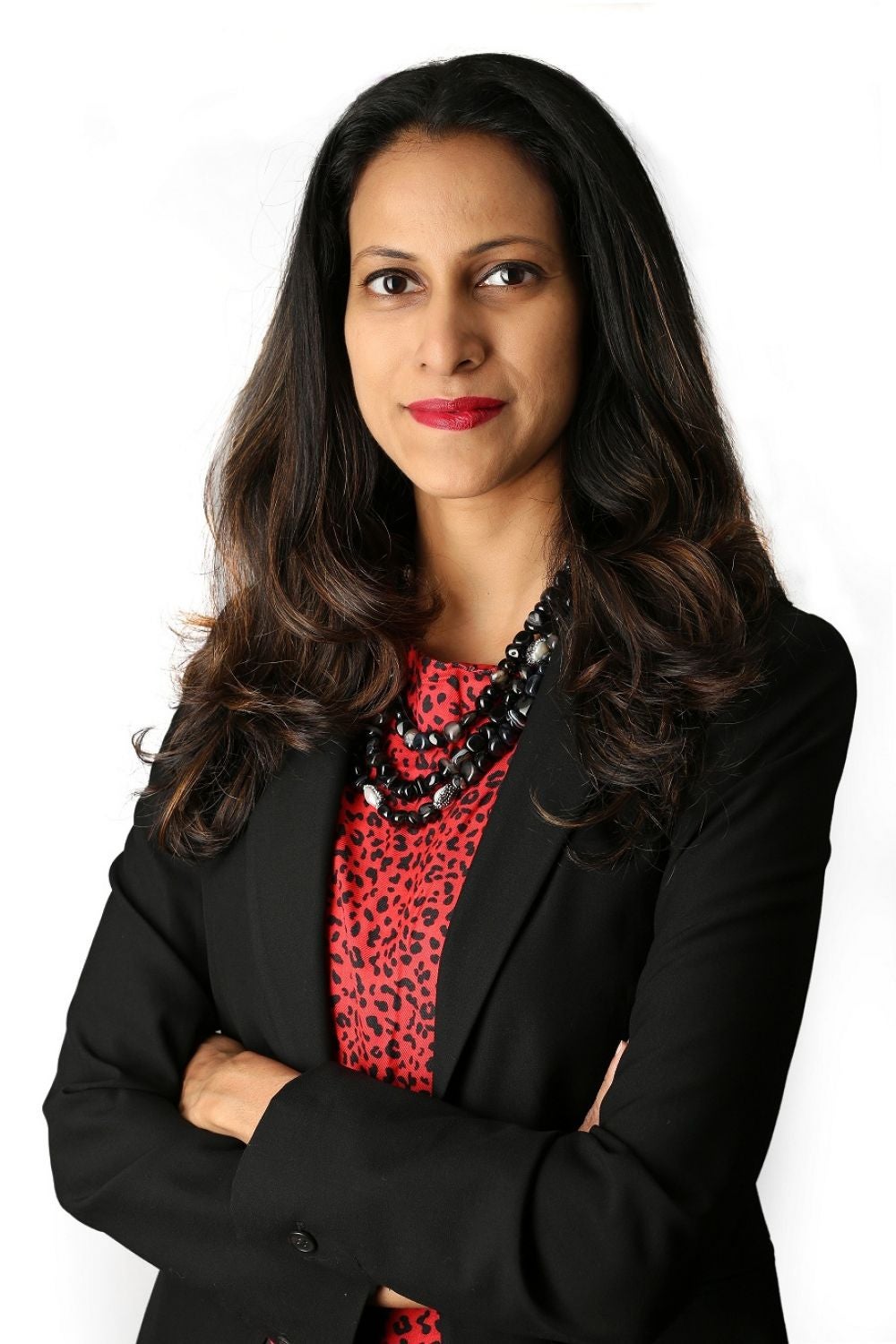 “Success isn’t about how much money you make, it’s about the difference you make in people’s lives.” - Michelle Obama 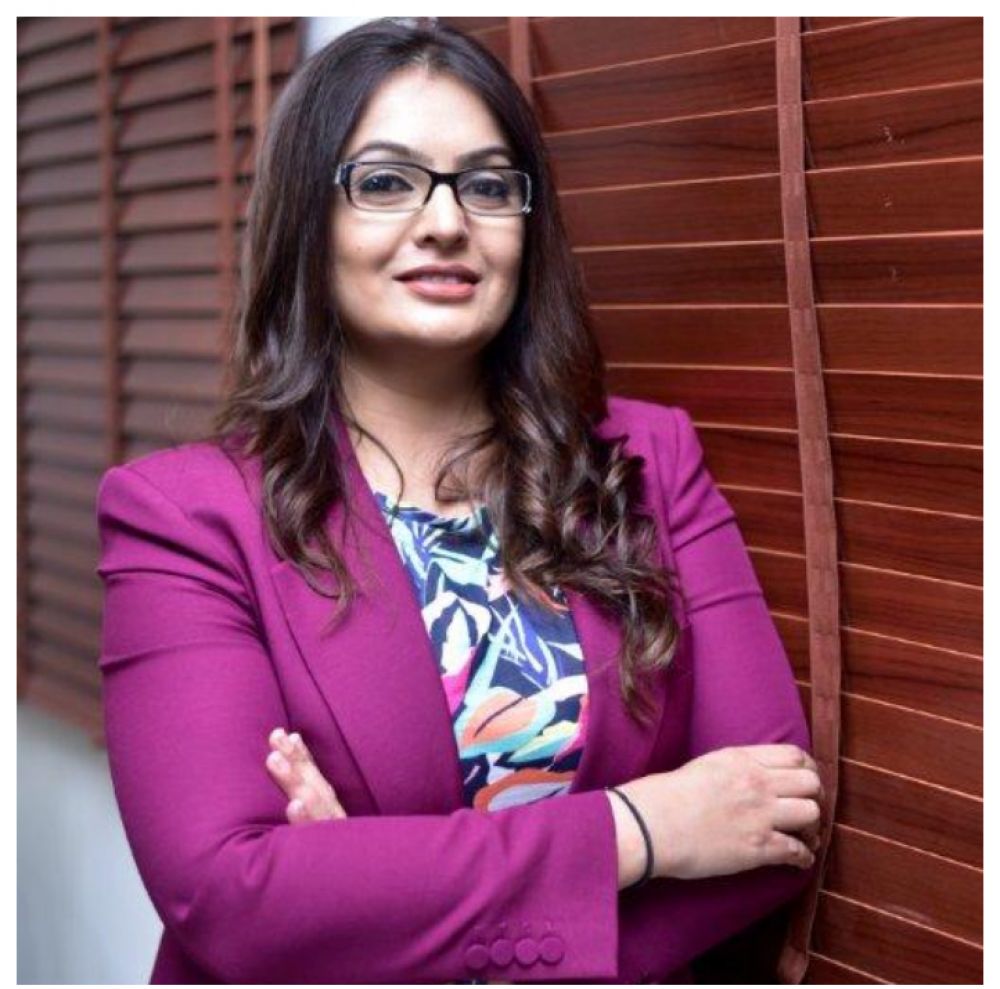 “If you are successful, it is because somewhere, sometime, someone gave you life or an idea that started you in the right direction. Remember also that you are indebted to life until you help some less fortunate person, just as you were helped.” - Melinda Gates 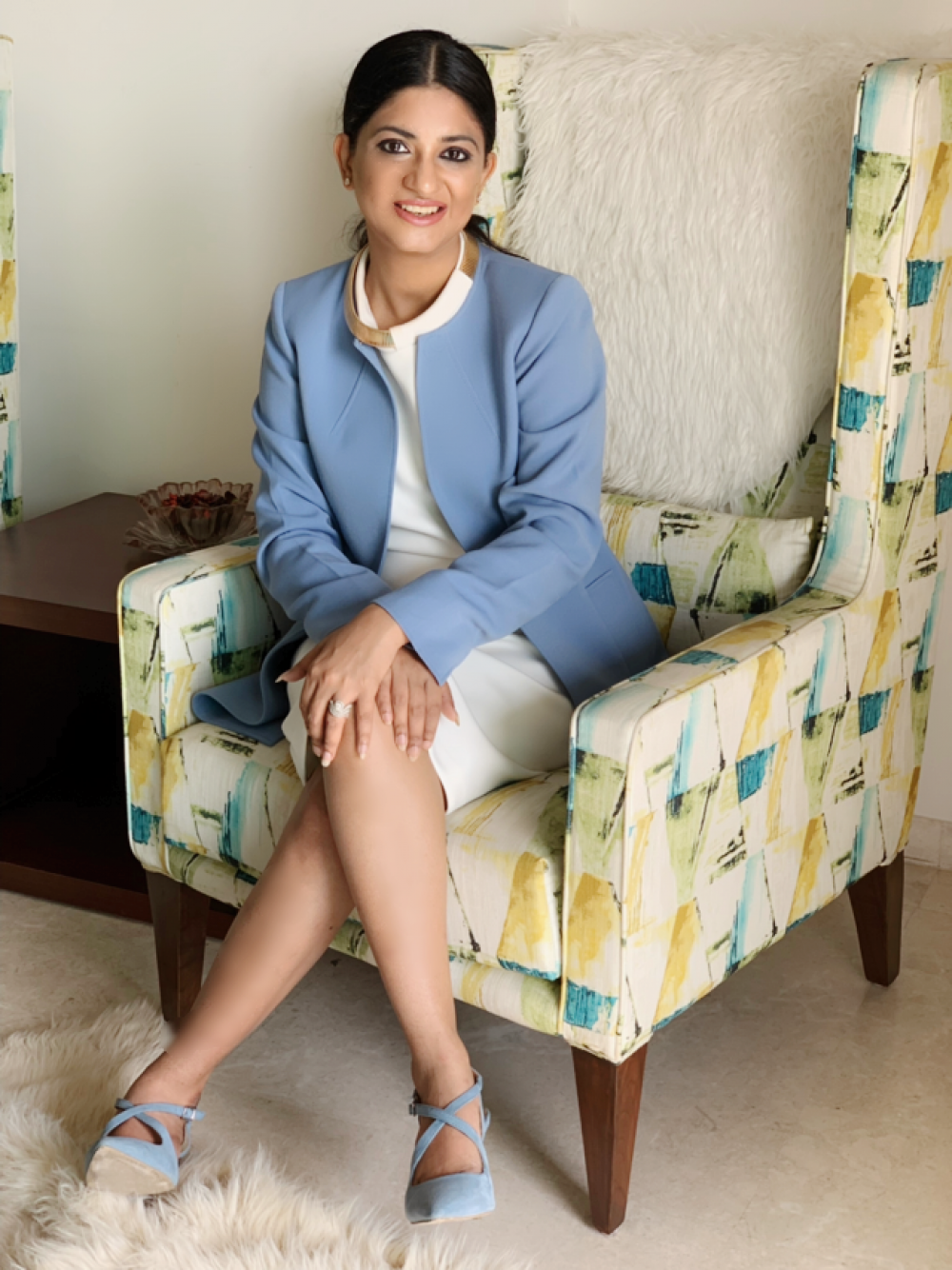 “Be faithful in small things because it is in them that your strength lies.”- Mother Teresa 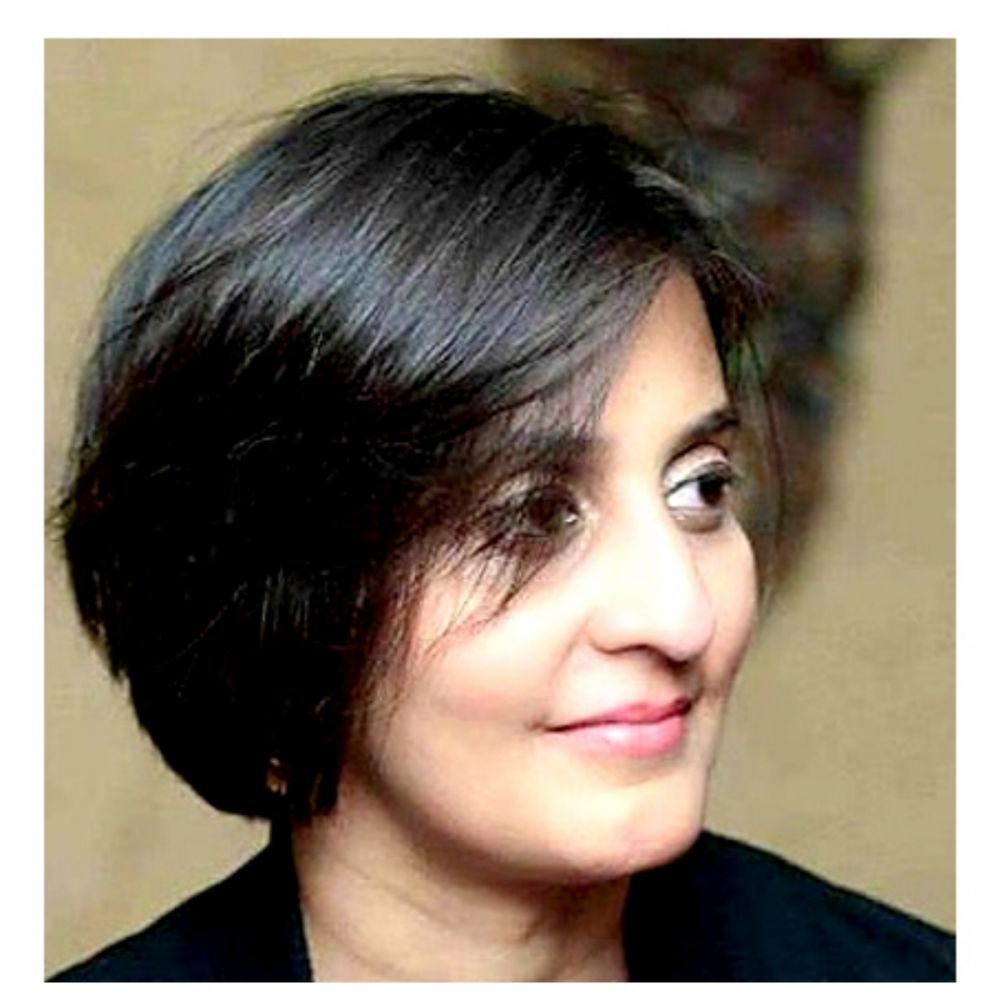 “True freedom is understanding that we have a choice in who and what we allow to have power over us.”-Meryl Streep 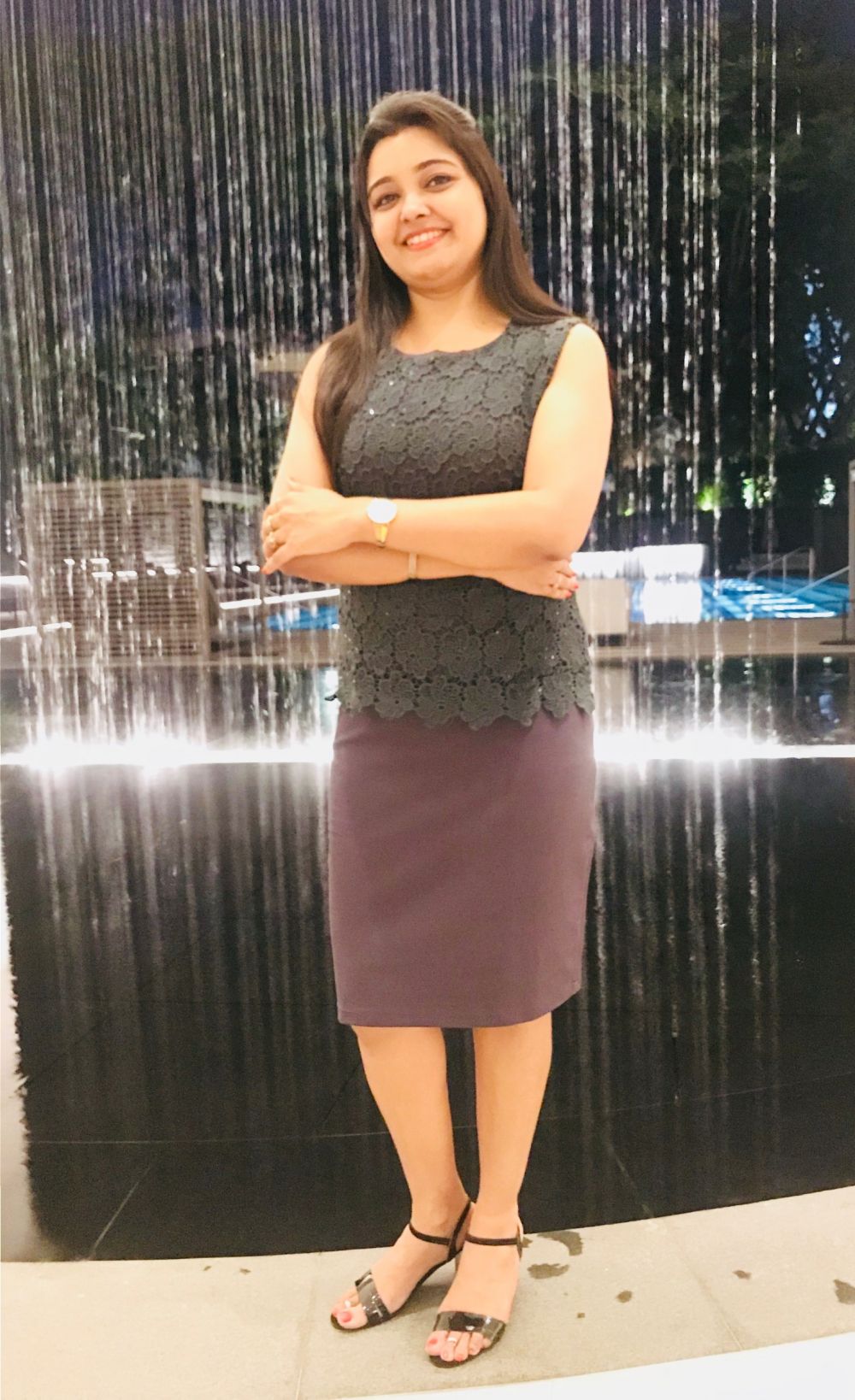 “Let me explain something to you. You may be President of PepsiCo. But when you step into this house, you're a wife and mother first. Nobody can take that place. So leave that crown in the garage.” –Indira Nooyi 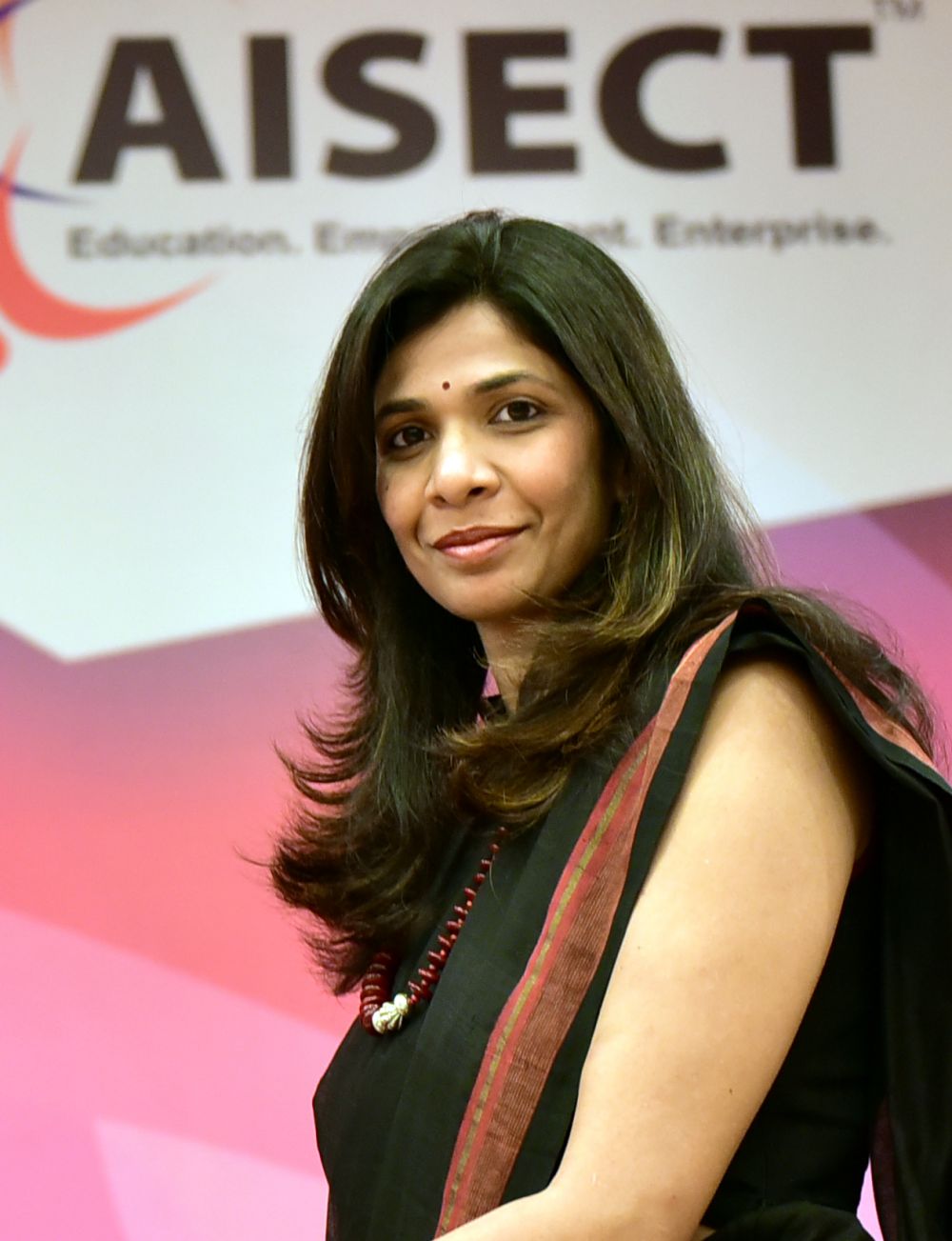 “Every day you have to make a decision about whether you are going to be a wife or a mother, in fact, many times during the day you have to make those decisions. And you have to co-opt a lot of people to help you. We co-opted our families to help us. We plan our lives meticulously so we can be decent parents.” –Indira Nooyi 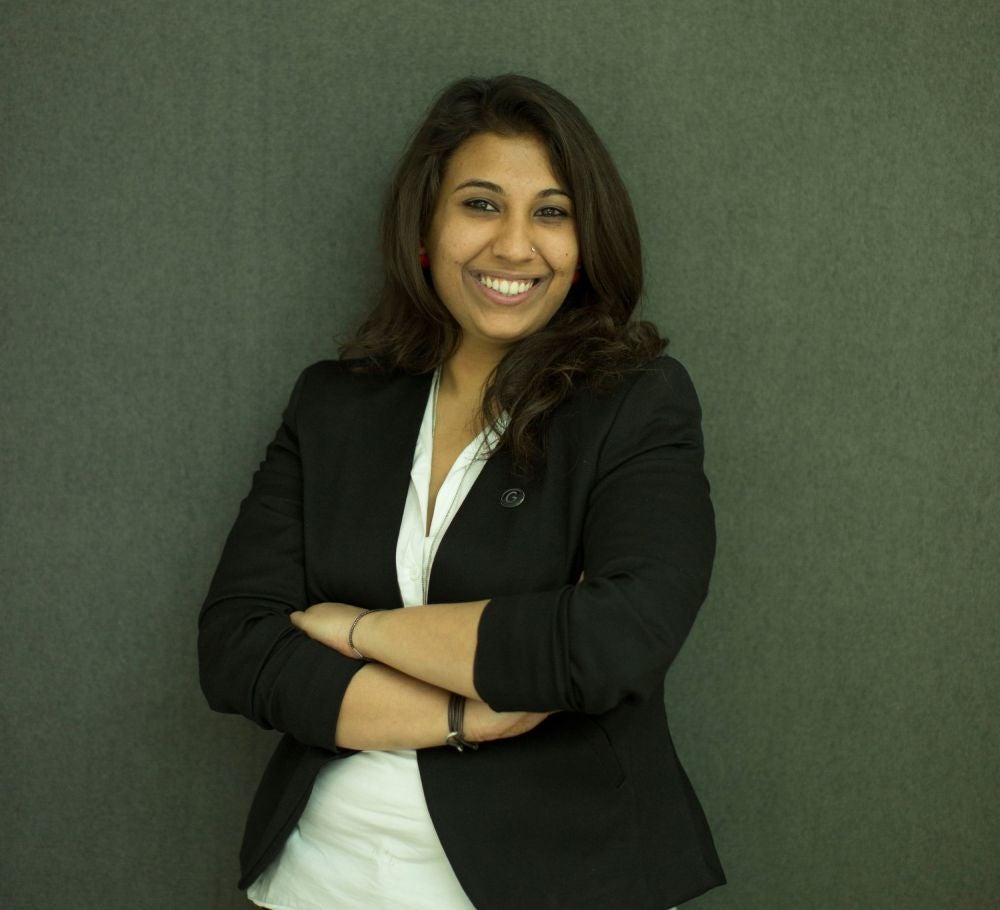 “A woman is like a tea bag, you don’t know how strong she is until she gets in hot water.” -Eleanor Roosevelt

Priyanka Raina Leverages the Power of Nature with Maaté