Start-up has become a buzzword nowadays for millennials. A decade ago, start-up was not even a part of the business dictionary and today it tops the list. The Indian start-up ecosystem is undergoing a major reformation with angel tax, the government’s acknowledgment of the community, building an innovation hub in Kochi etc. 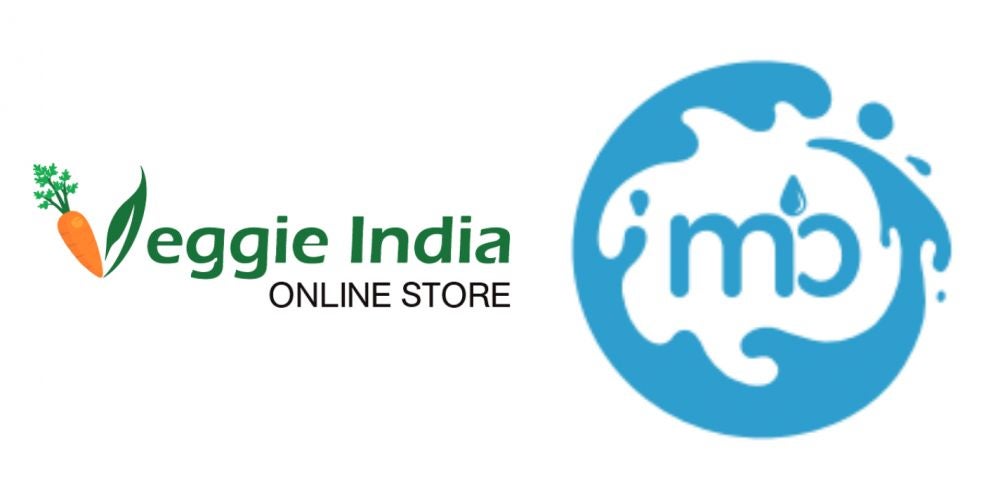 Gurgaon-based start-up Milkbasket is on a roll. Just four years since its inception, it has acquired Noida-based Grocery Delivery platform Veggie India for an undisclosed amount. The acquisition will entail that all employees of Veggie India, including the founders, have to now join Milkbasket. India is experiencing a new wave wherein milkpreneurs or milk-related start-ups are gaining precedence and popularity. 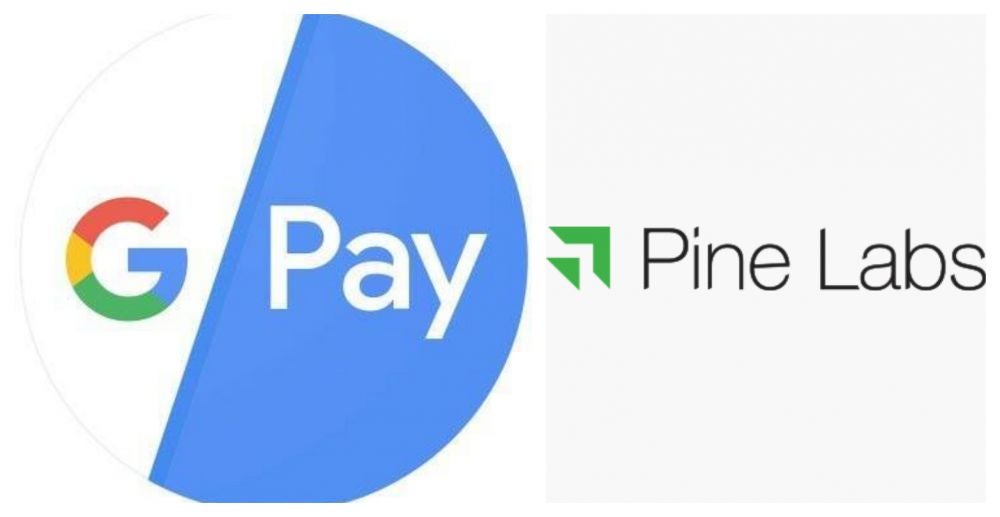 The digital payments market is experiencing a roaring boom with the advent of multiple merchants and consumer-oriented payment platforms. Merchant-platform company, Pine Labs recently announced that it is partnering with Google Pay. This partnership will allow Google Pay to increase access to 3K point-of-sales across 3K towns in India

Funding-Student Rental Space Sees an Upsurge and How Investor’s are Backing It; India's Gets its Second Unicorn 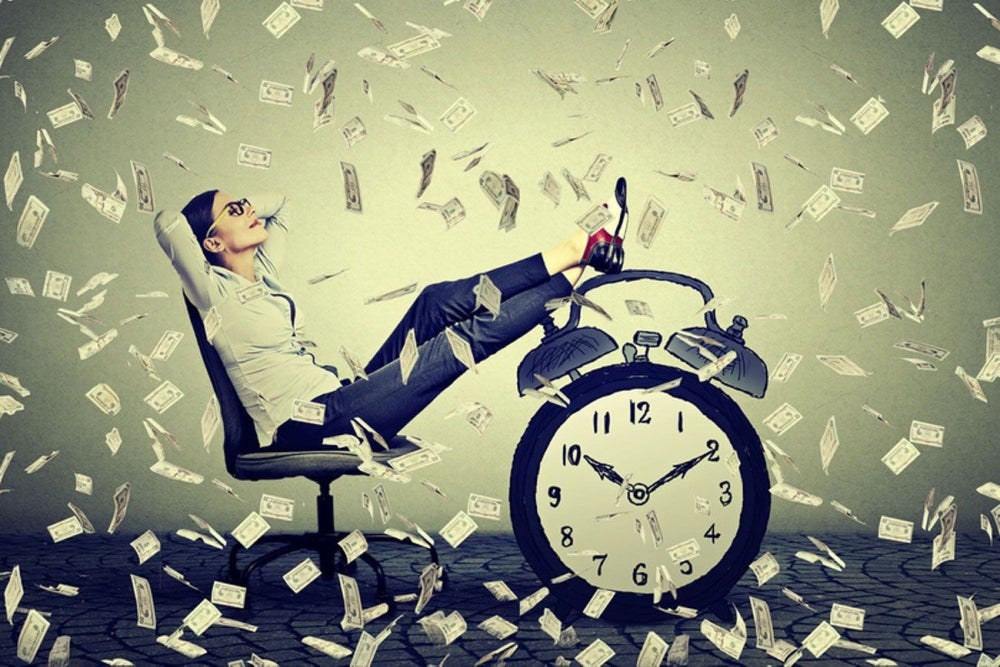 This week saw two student rental start-ups catching the eye of the investors. The student-rental market in India means $15 billion markets along with the presence of 10.4 million students. Oxfordcaps and Stanza Living raised $8 million and $4.4 million respectively.

India May Get its Second Unicorn of the Year 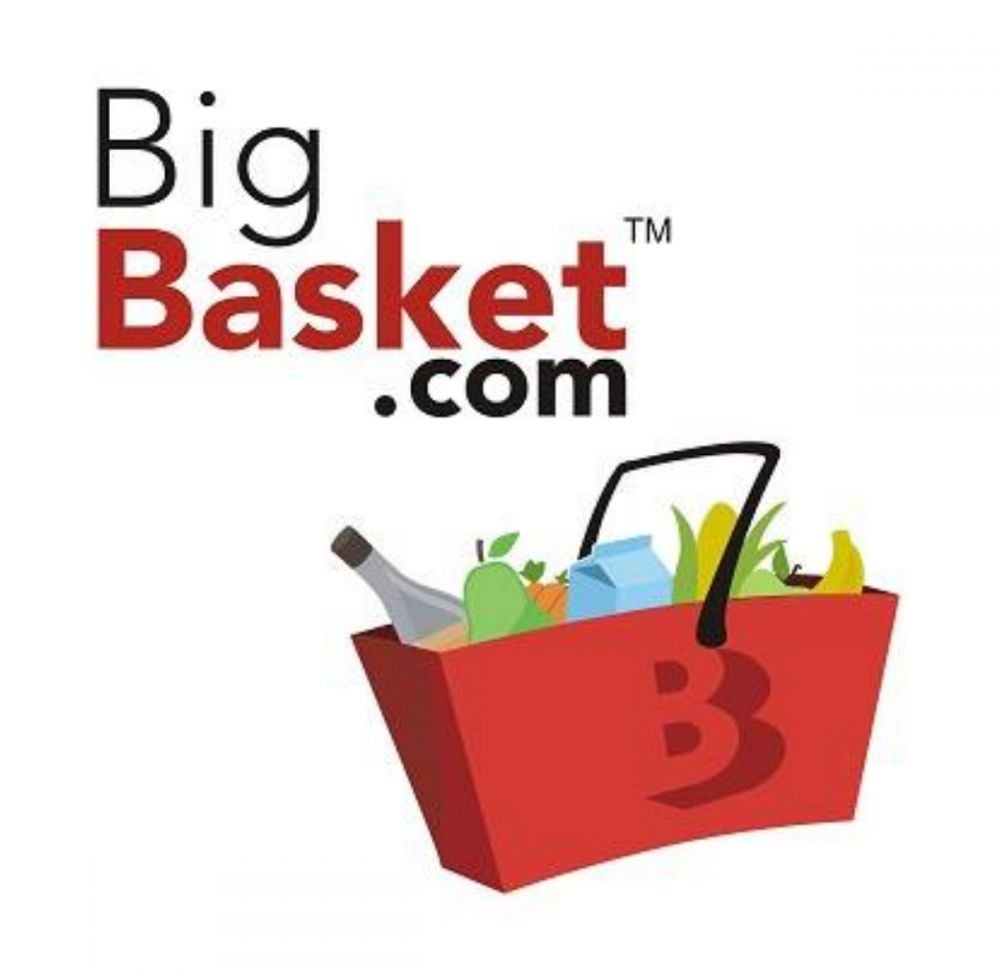 Image credit: BigBasket Official Facebook
The third month of the year is barely over and India already might have its second unicorn. After Delhivery, BigBasket will join the bandwagon of unicorns in India. BigBasket is raising $150 million which will increase its valuation to more than $1 billion. 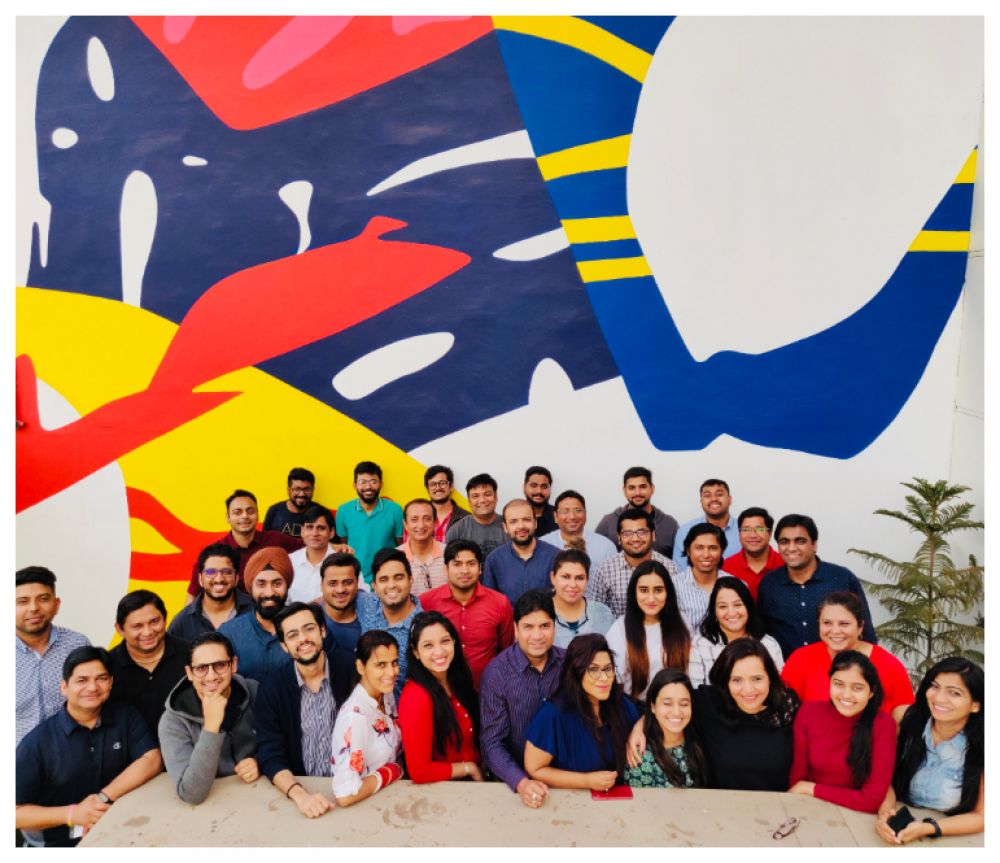 Oxfordcaps, a tech-enabled student housing company announced today that it has raised $8m in Series A funding led by Times Internet with participation from existing investors Kalaari Capital and Silicon Valley-based 500 Start-ups.  Co-founded by Annu Talreja and Priyanka Gera, Oxfordcaps aims to utilize the funding to grow their operations across education hubs in India including Delhi, Noida, Greater Noida, Dehradun, Indore, Jaipur, Pune, Bengaluru and Ahmedabad. 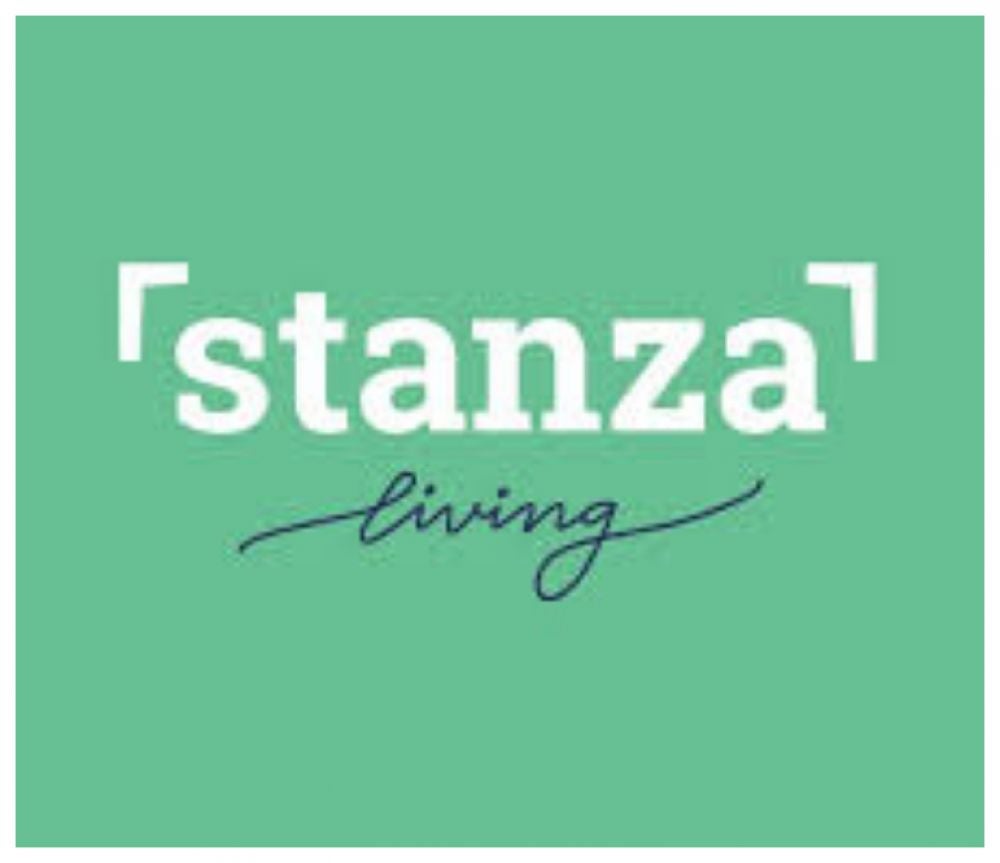 Delhi-based student rental start-up Stanza Living has raised $ 4.4 million in debt funding from Alteria capital, an Indian venture debt fund. The start-up has raised the amount in addition to $12.3 million raised in September of last year through equity funding from Sequoia Capital, Matrix and Accel Partners.