Ola All Set to Bring Autos in the Land of Royals

Now even the Brits can get a joy ride in "Tuk Tuk"; all thanks to Ola!
Next Article

This time Ola has gone a notch higher with respect to expansion in foreign shores. The United Kingdom is all set to get a first-hand experience of the desi culture, India is so known for. The ride-hailing platform introduced the age-old and very rustic Indian autos in the land of royals. 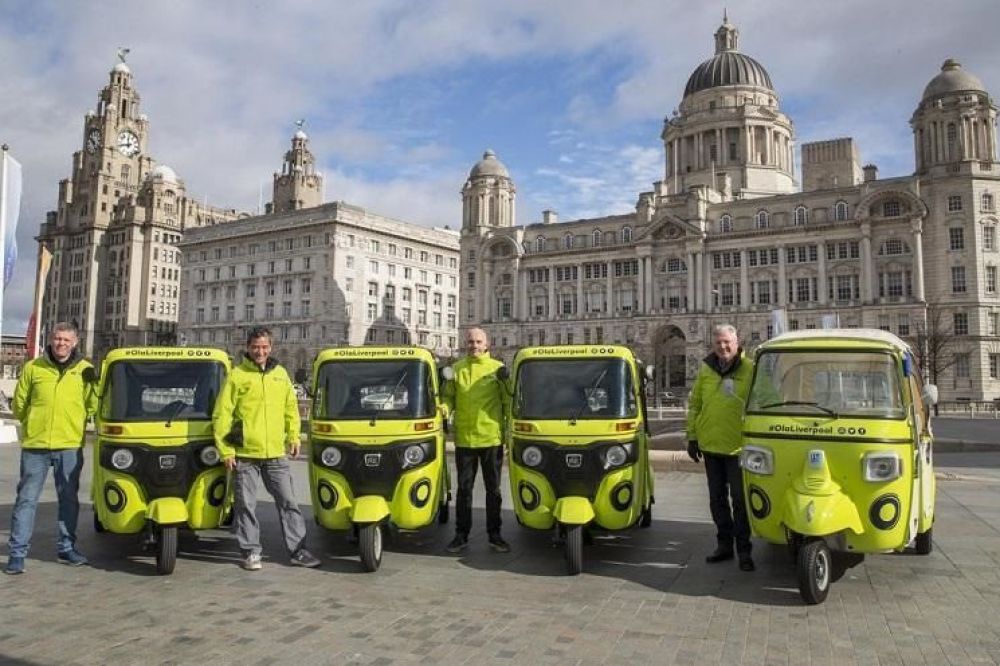 Founded by Bhavish Agarwal and Ankit Bhati, Ola has been in news since its inception in December 2010. The recent introduction of autorickshaw services in U.K.'s Liverpool means Ola giving its American rival, Uber, a befitting competition both in and beyond the domestic territory.

Etched on the News Bulletin 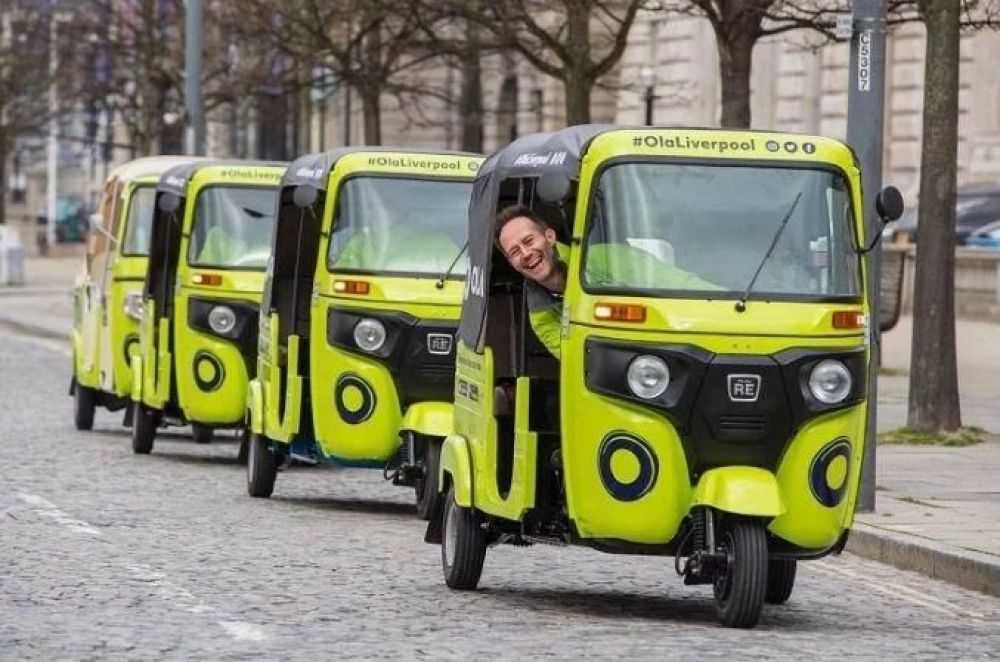 The ride-hailing start-up has been on a roll. After raising funding from the likes of Tiger Global, Sequoia Capital, SoftBank etc, Ola, which became a unicorn in 2015, saw support from Flipkart founder Sachin Bansal in the form of investment worth $92 million.

Soon after, as if it could not stop itself from taking its name off the news bulletin, Ola caught the eye of the world when India-originated, three-wheeler autos hit the streets of Liverpool on March 22.

Bringing the Flavour of Tuk Tuks to Brits 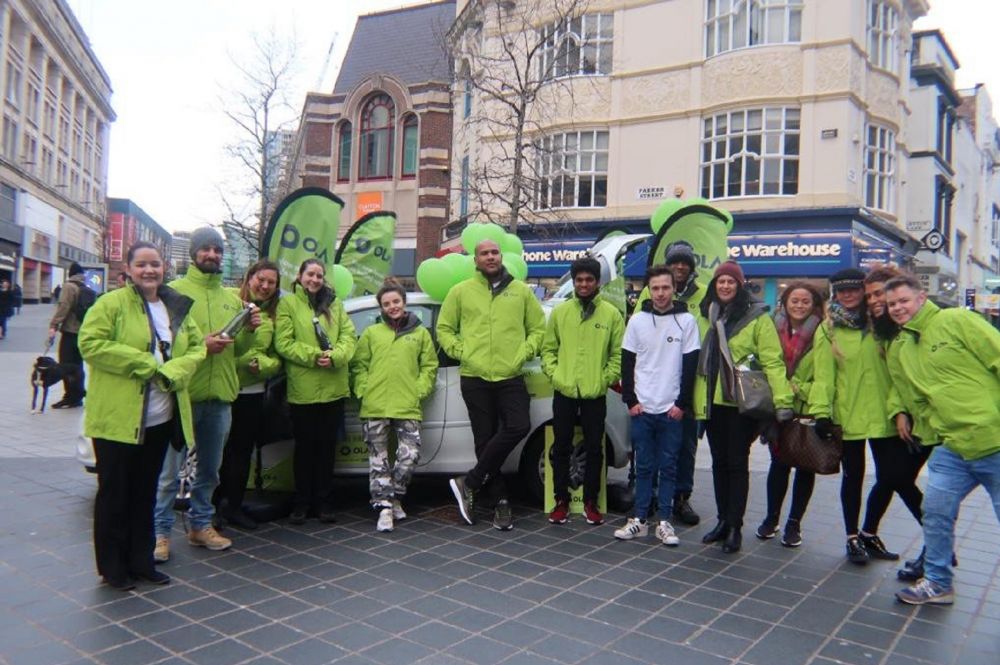 The strategic move saw Bajaj and Piaggio autos on Liverpool streets, offering free-rides to the customers on the day of the launch.

According to media reports, Ola has acquired the license for the operations of these autos on the streets and 500 drivers have already been taken on board. 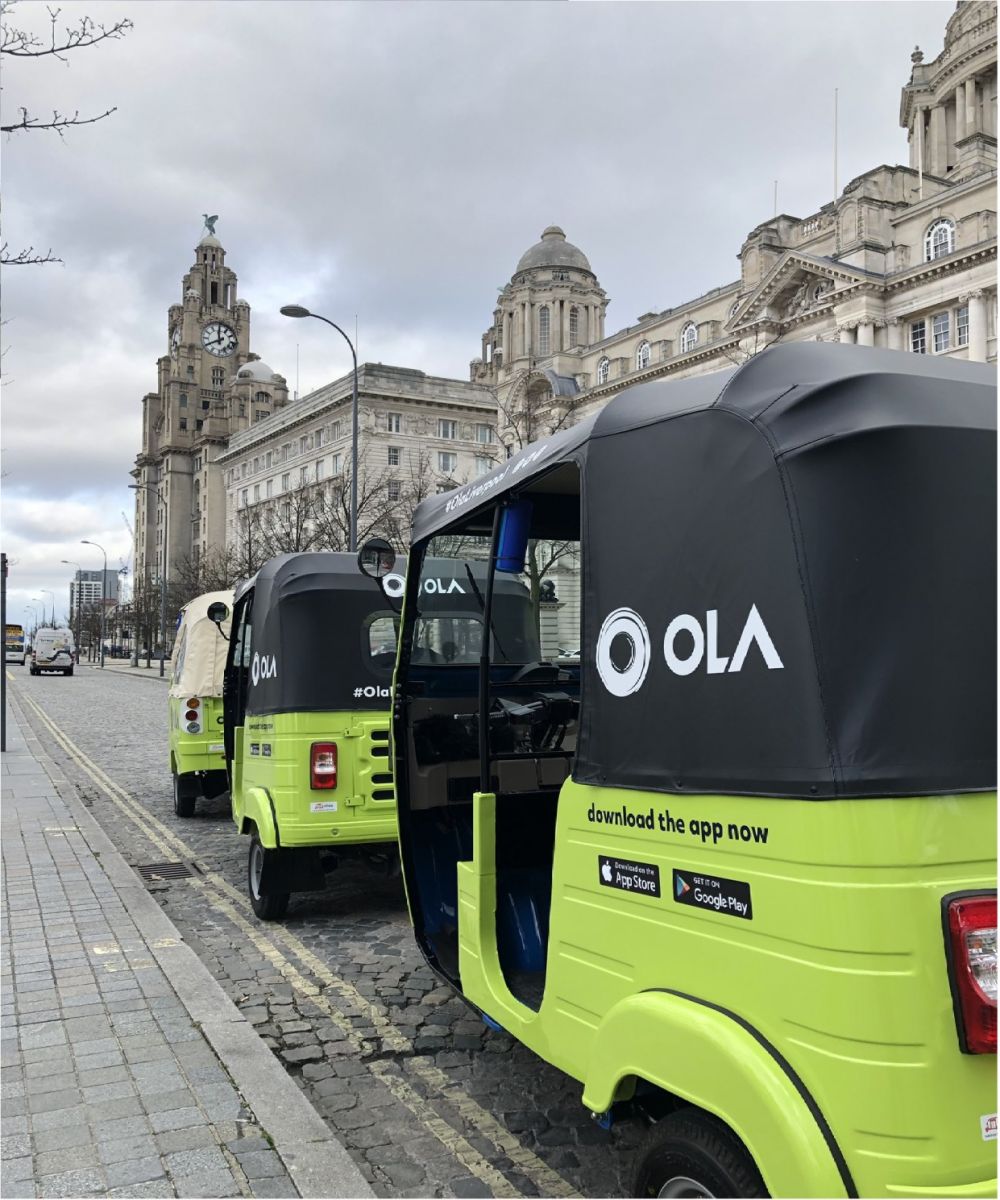 Image credit: Ola UK Twitter
The move seems interesting and has managed to catch the eye of the world. However, the sustainance of such vehicles remains a question owing to the culture and the not-so-favourable weather of England. For now, Ola plans to foray into the other cities of the country as well but this move, atleast for the first few days, is definitely a hit among the masses or even more precisely, the English masses!
Related Books