Start-up Week Wrap: From India Getting its Second Unicorn to Ola's Impose and Revoke of Ban

The week has come to an end but not without some good news and drama in the Indian start-up community.

Second Unicorn of the Year 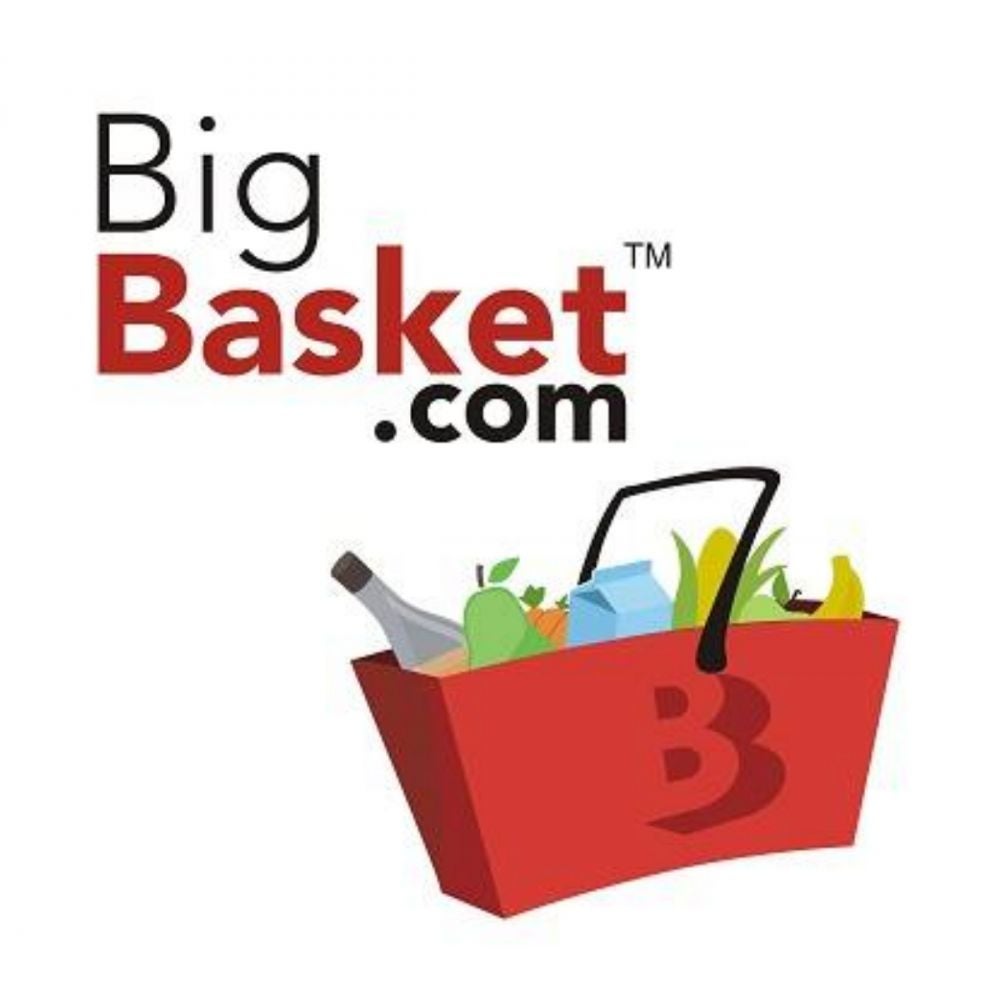 The week turned out to be interesting as it saw different parameters of the start-up ecosystem coming into play. India got its second unicorn of the year. Online Grocery platform BigBasket becomes the second unicorn of the year after raising about $150 million from South Korea’s Mirae Asset Management, U.K.’s CDC Group and existing partner Alibaba. 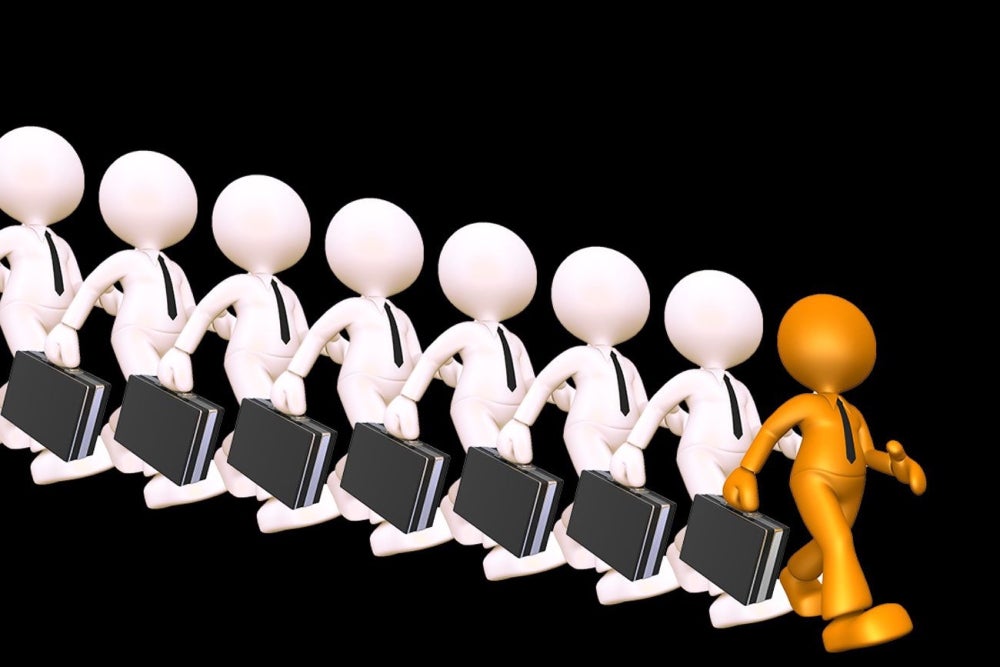 Indian start-ups are being taken seriously by investors and there is no doubt about it. This year saw as many as 10 start-ups getting funded by investors. This included start-ups in the seed funding, Pre-Series A, B and C bagging funding. There were also several start-ups that announced funding but the amount remained undisclosed. The newest start-up category which caught the fancy of the investors are the student rental start-ups. Stanza Living and Oxfordcaps received a funding of $4.4. million and $8 million respectively. Apart from these, online lingerie retailer, Zivame raised INR 10 crore, social network platform Healofy raised $8 million, rental furniture market place start-up Furlenco raised $5.84 million, Bengaluru-based design Bonito start-up raised $6.3 million.

The week started on a note that caused a stir in the Indian start-up community. Karnataka Government suspended the license of the ride-hailing platform, Ola. Thousands of people faced insecurity in the wake of this ban. However, just three days later, the ban was revoked but a fine of INR 15 lakhs was imposed on the company. 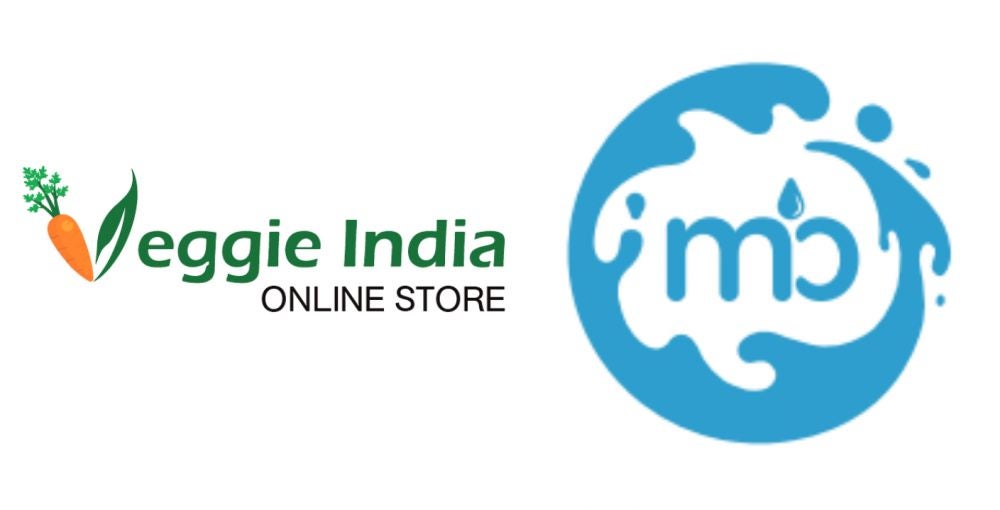 A fine trend among start-ups is that of acquiring, acqui-hiring and partnering. Gurgaon-based MilkBasket, which was incepted four years ago acquired online grocery platform Veggie India. Another start-up to join the club is online Pharmacy start-up Nedmeds which announced that it has acquired health-tech startup KiViHealth in a cash and stock deal. Google Pay announced that it is partnering with Pine Labs to expand its offline offering.