The Top 5 Companies to Work For in China

China is moving forward to become a technology hub. The country is currently home to almost 200 unicorns, including ByteDance, Ant Financial and DidiChuxing. It’s no surprise millennials are clamoring to work in this country.

Professional networking platform LinkedIn recently compiled China’s best companies to work for in 2019. Each year, the LinkedIn editorial team and data scientists analyse the behavior of users around the world to find companies that job seekers are most eager to pursue for a long time. Based on the results of the data analysis, the company has listed the top companies that are most sought after by the professionals in the world today: 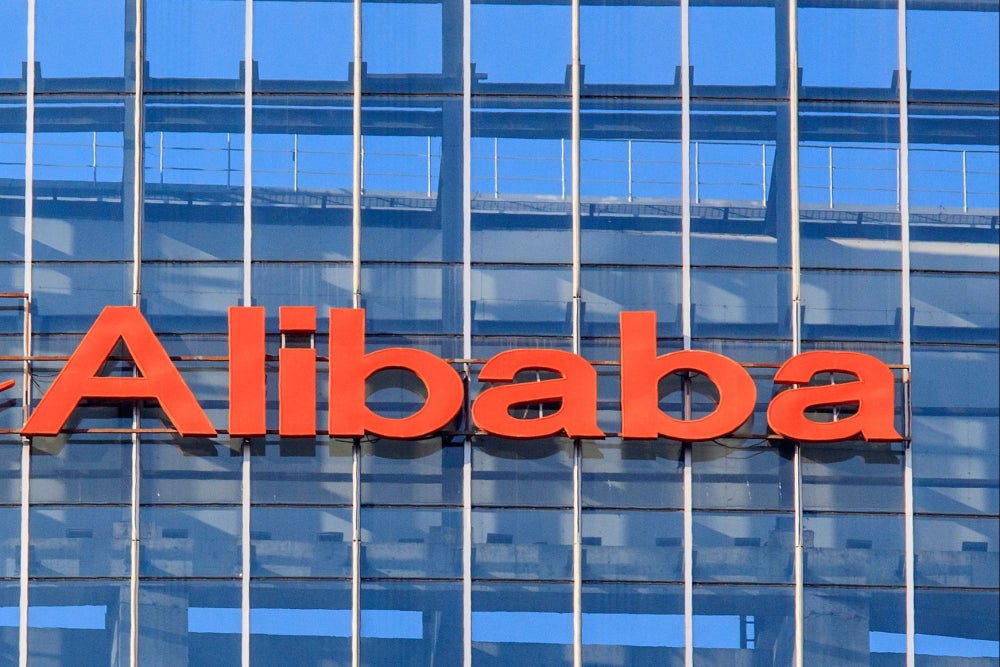 Chinese e-commerce giant Alibaba is not a new name in the online shopping space. The group has made a foothold globally in categories like payments, cloud computing, and online ticketing. Alibaba Group, which has about 100,000 employees worldwide, has a mission of making it easy to do business anywhere and the company aims to achieve sustainable growth for 102 years.

The company's Beijing headquarters will begin construction in November 2019 and will be put into use in 2024. It is located in the area of Laiguangying, Chaoyang District, Beijing. Alibaba's core business has now all landed in Beijing. 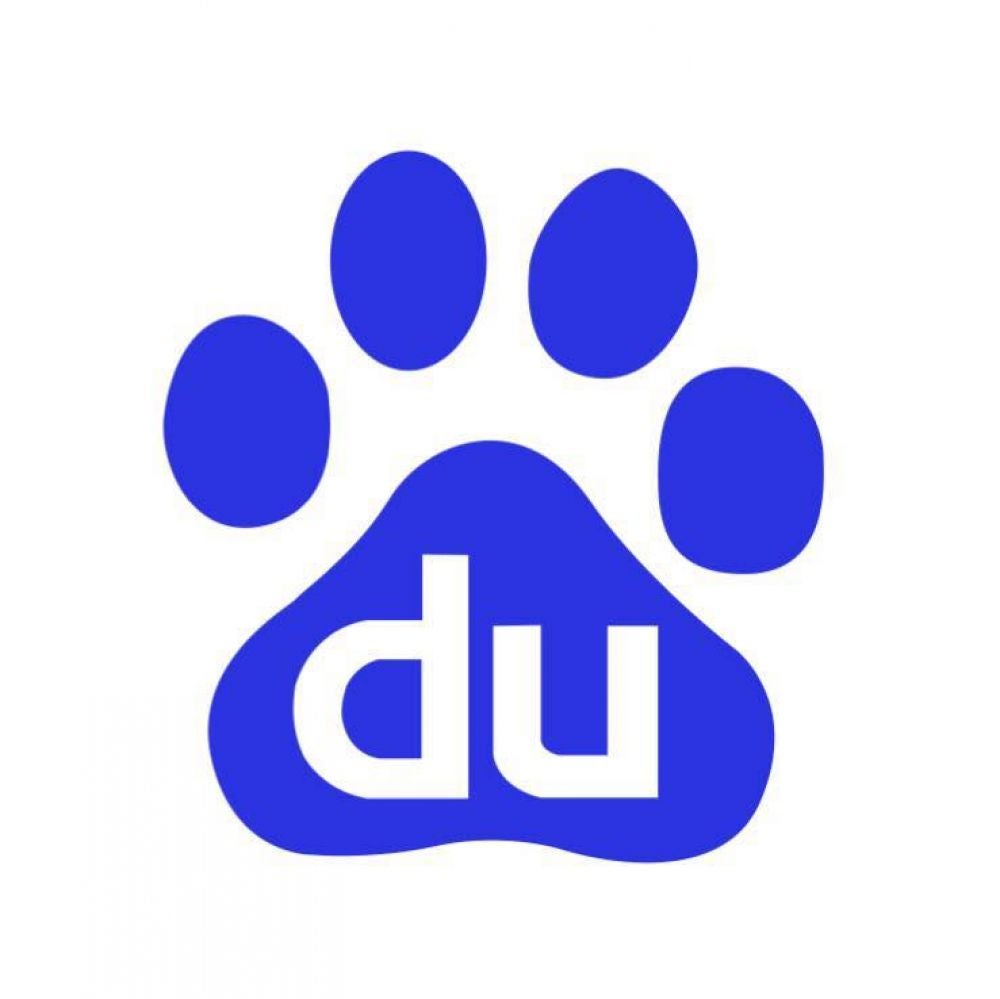 At second spot is Beijing-headquartered multinational technology company Baidu. The company’s internal letter revealed that in 2019, the company will accelerate the process of cadre rejuvenation, and select more 8,090 young employees to enter the management. At the same time, it launched a retirement pension plan dedicated to senior executives accompanying the company’s growth. Baidu has the second largest search engine in the world and held a 76.05 per cent market share in China’s search engine market. 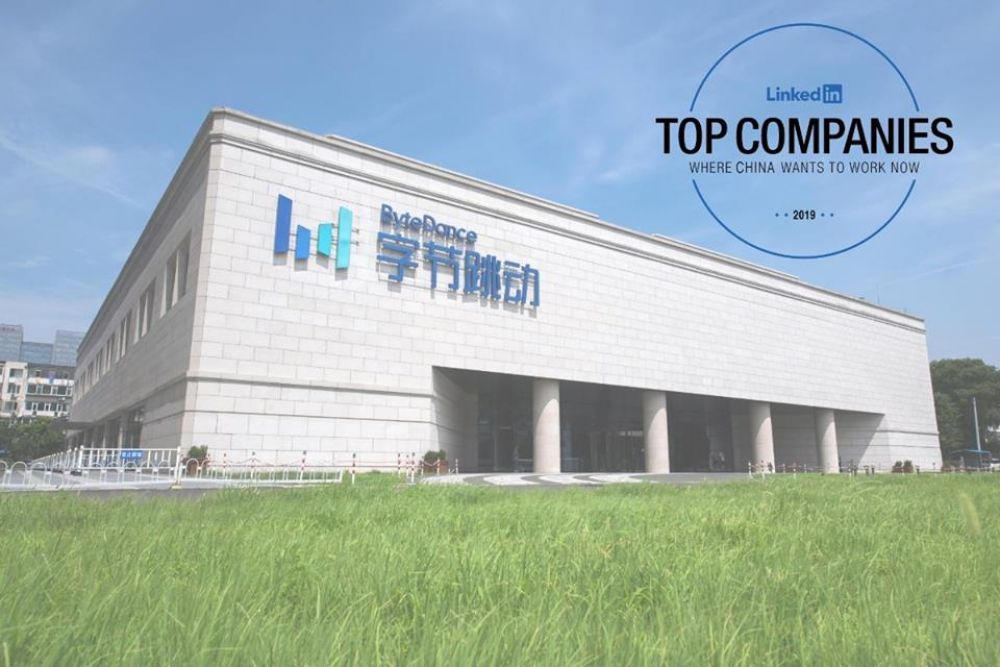 Beijing headquartered ByteDance became the world’s most valuable startup last year at $75 billion. Between 2015-17, the company rolled out and acquired a series of short-form video apps, including Xigua Video, BuzzVideo, Huoshan and Musical.ly. The company encourages employees to squash companies and products on the intranet (“bytes”) and recommend them to team members based on heat and relevance. To encourage candid speech, the “byte circle” retains the anonymous feature. 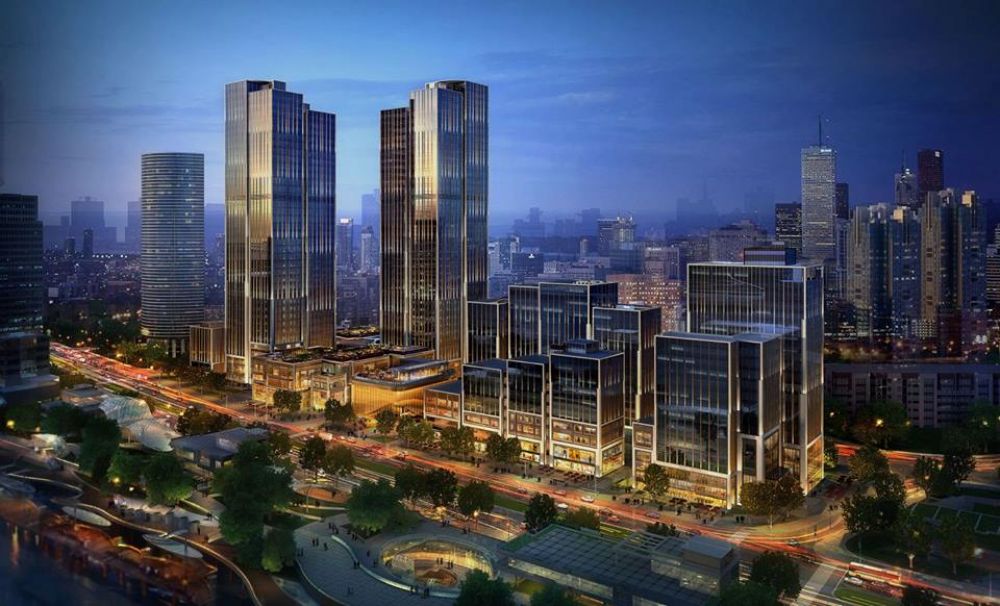 GuoGuangchang, a Chinese billionaire and chairman of Fosun Group, revealed that the company attaches importance to the cultivation of young employees. In terms of employing people, he said, “The most important thing is entrepreneurship. Every employee must have an entrepreneurial spirit and become a real entrepreneur through self-motivation.”

Fosun International’s net profit in 2018 was RMB 13.4 billion, which has been growing for seven consecutive years. What’s more, as a company with a large number of service entertainment companies, Fosun provides employees with a wide variety of internal discounts, which is the most popular benefit. 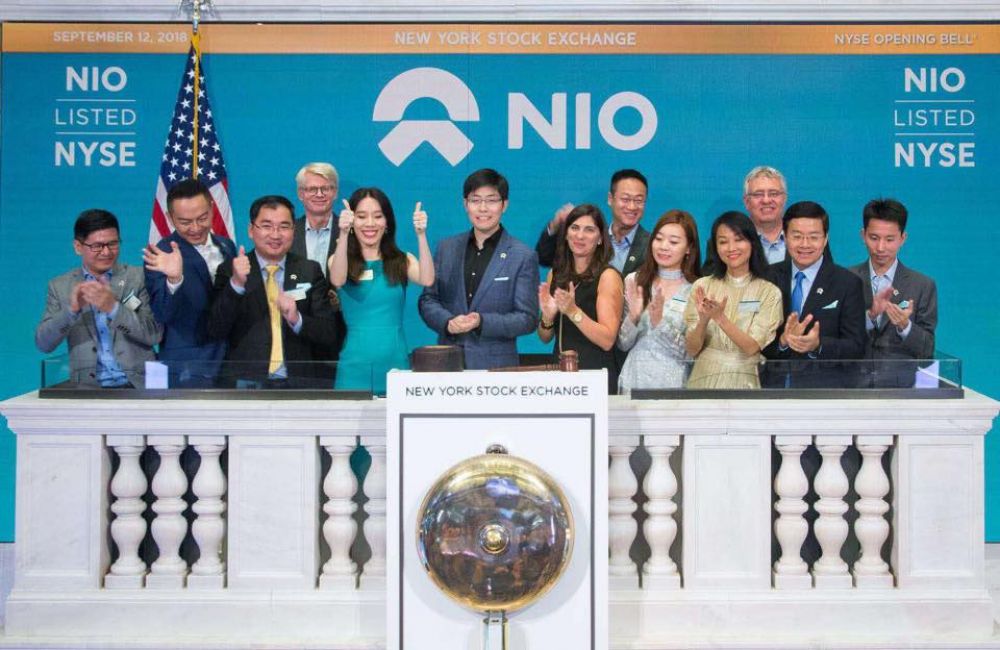 Five Facts Every Businessman Should Know About China

How the Coronavirus Outbreak Could Affect Start-up Funding in Asia