10 Things You Could Have Missed about Indian Start-ups This Week!

From Mukesh Ambani's plan to give India the vibe of Alexa to India's most sought-after Angel investor exiting Google and joining Sequoia India, here's why this week turned out to be an exciting one for the Indian start-up ecosystem
Next Article

Before the week wraps and the start-up community bursts into another week of drama, funding, elections and action, it's time to look back at all the news you just can't miss! 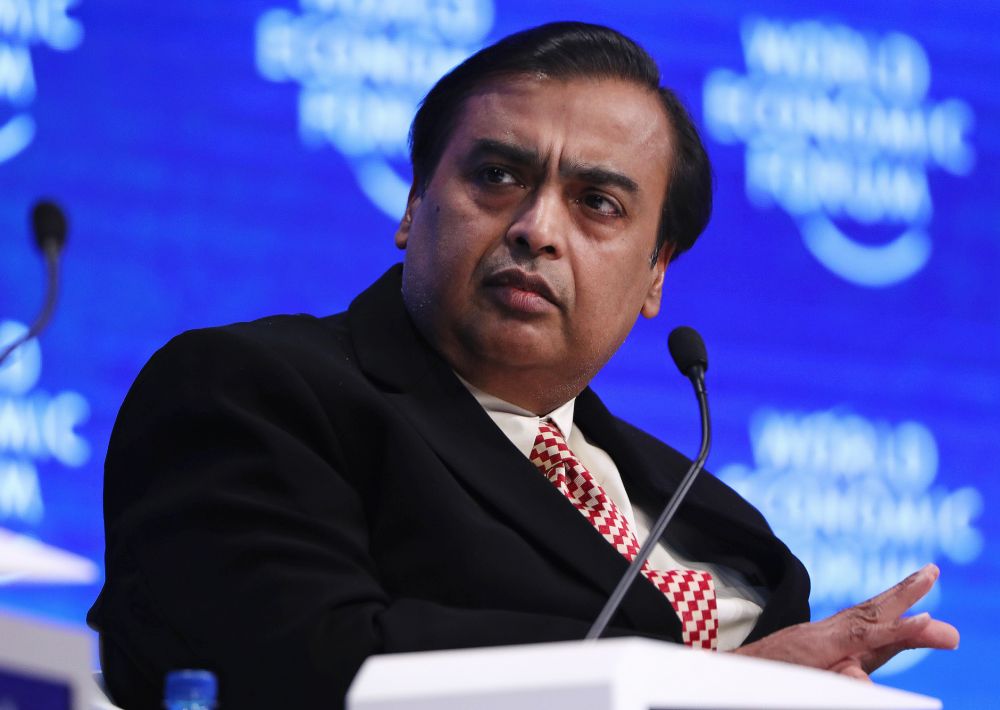 Mukesh Ambani is eyeing start-ups. So when the telecom giant announced that it has acquired chatbot maker, Haptik, it did not come as a surprise. Reliance Jio acquired the start-up for INR 700 Cr (87 per cent stake) with INR 230 crore as "the consideration for the initial business transfer" so as "to boost the digital ecosystem and provide Indian users conversational AI-enabled devices.” With this acquisition, Ambani is entering into a different yet visionary space to develop products something on the lines of Amazon’s Alexa.

Controversies- Ola Not Ready to Back Down? 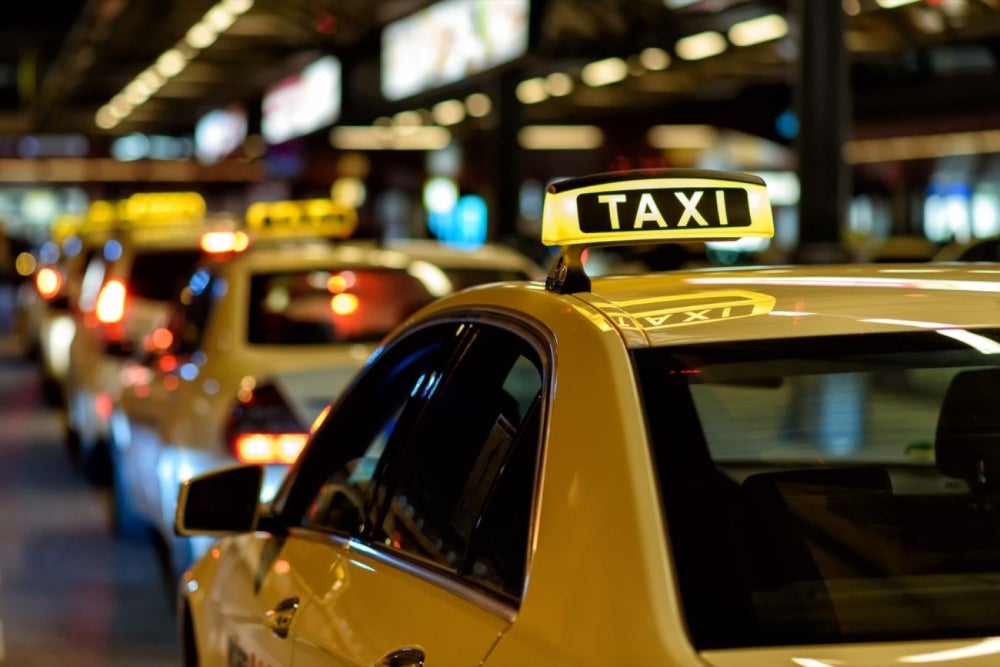 Controversies surrounding Ola refuse to die down. It all started on March 22, with Ola getting banned in Karnataka on the grounds of violating licensing conditions. Three days later, the ban was lifted and the cab aggregator's parent company, ANI Technologies was imposed with the fine of INR 15 lakhs. According to the latest reports by ET, challenging the current scenarios of the ban and the fine, ANI Technologies has filed a petition against the Transport Department of the state to ban all other bike and taxi aggregators in the state. The report also examined that according to the company's petition to the high court, it has sought directions to sanction and provide regulatory framework for issue of permits for bike taxis.

Clocking off the “Tik Tok” 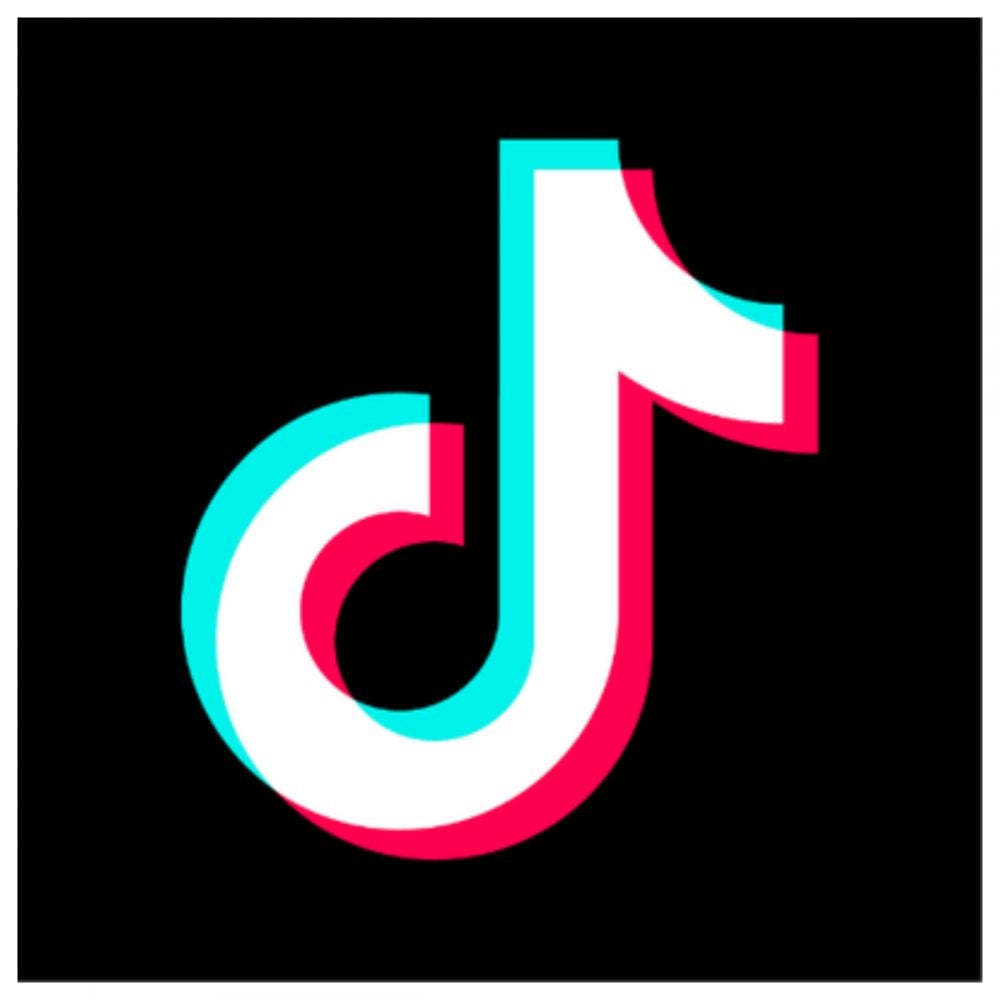 Chinese company ByteDance's popular app Tik Tok which enable users to create videos with special effects is all set to face a ban in India after a ruling by Madras High Court according to which the video platform  is apparently "encouraging pornography." The app is extremely popular with Indian masses with around 54 million users currently. 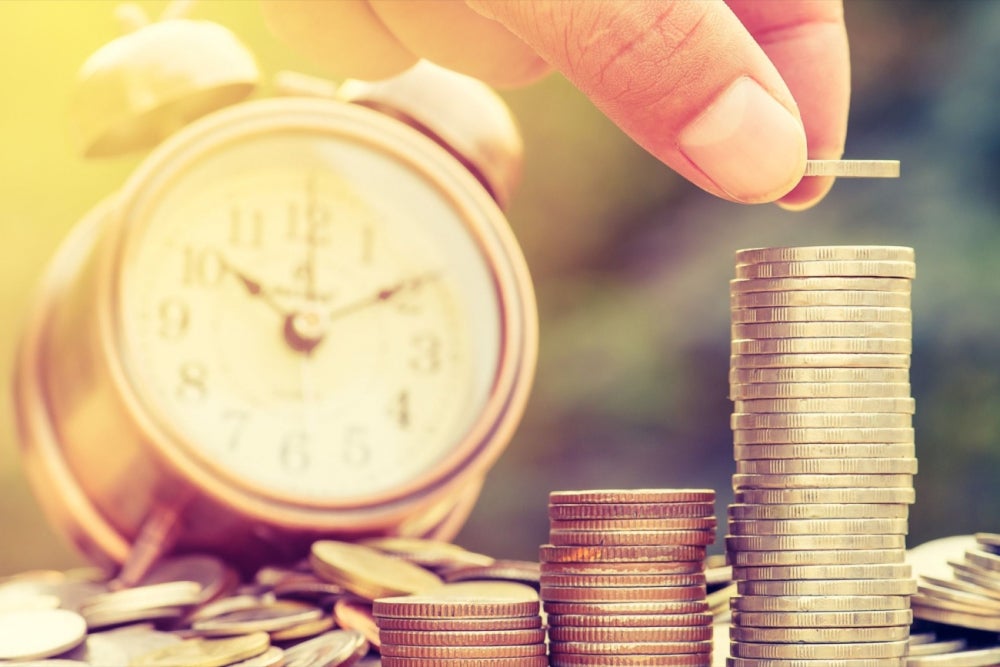 This week’s funding bonanza has thrown waves of excitement among the Indian start-up community. Beauty start-up Nykaa raised $14 million in Series E funding in a round led by TPG Growth. Apart from this, Little Black Book(LBB) raised $5 million, Bengaluru-based start-up Dunzo closed at INR 80 crore in Series E funding round, BlackBuck raised INR 553 crore in Series D round of funding, epharmacy start-up closed at INR 314 crore, BharatPe raised $15.5 million in Series A round. OYO, which is not new to the funding list and is rather a veteran raised $200 million from Airbnb. More unicorns are in the making and are in the pipeline to reach the coveted billion-dollar mark, is what this week’s funding bonanza clearly indicates! 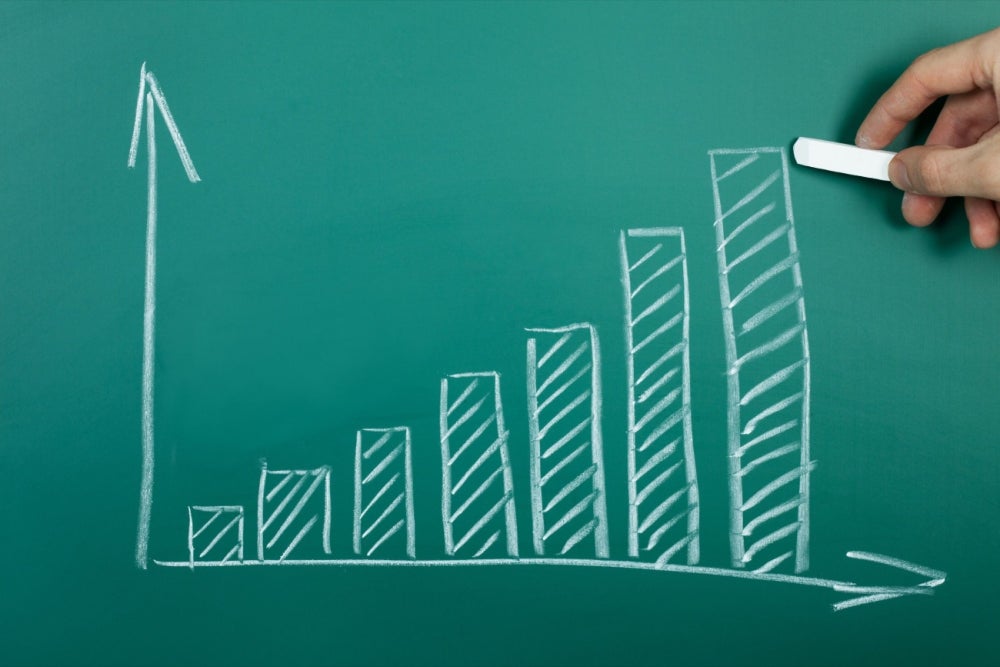 Image credit: Shutterstock.com
The first three months of this year are indisputably dedicated to Zomato. The food tech unicorn has been in news since the beginning of the year for different reasons. From selling UAE operations ( to Nasper’s backed Delivery) to raising funding from Glade Brook, Zomato closed the first quarter of the year with revenue tripling from $68 million in FY 2018 to $206 million in FY 2019. The losses have brought down by 43 per cent from INR 44 per delivery to INR 25 per delivery.  Good times are ahead for Zomato and the food tech sector at large. 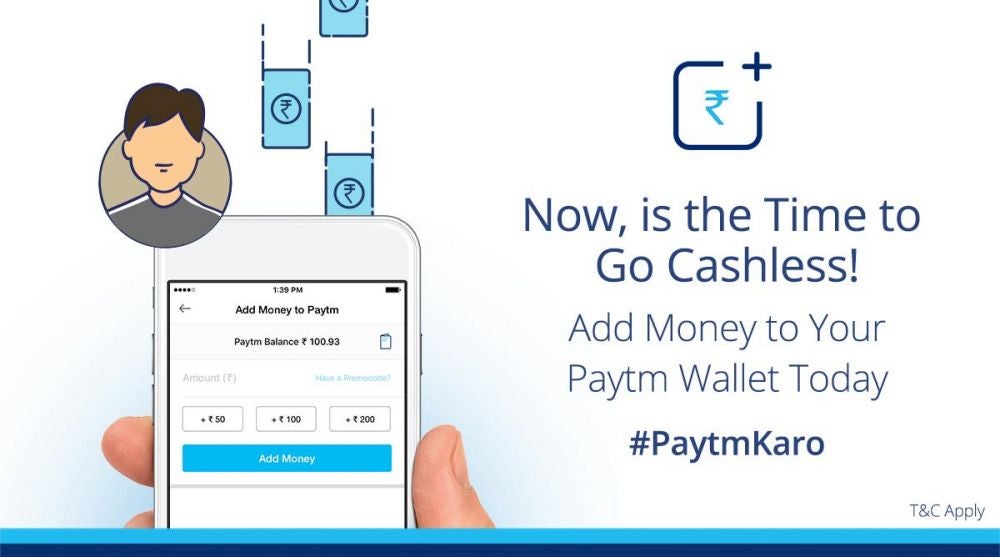 India's digital savior is now all set to jump into the stock broking ground. Surprised? Paytm has received approval from securities and capital markets regulator Sebi (Securities & Exchange Board of India) to start stockbroking services. The Alibaba-backed enterprise announced in a blog. It has also received a membership from Bombay Stock Exchange (BSE) and National Stock Exchange (NSE). 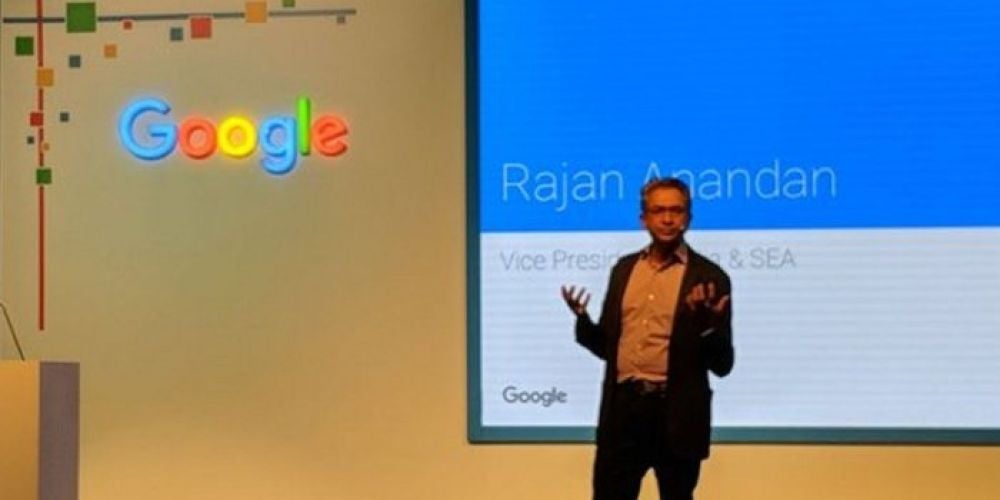 India's most sought-after Angel investor, Rajan Anandan has quit Google after an eight-year stint and is all set to start a new inning with Venture Capitalist firm-Sequoia India. Anandan's exit from Google and entrance into the mega-investment firm as an investment advisor and mentor for an accelerator program is all set to bring in some good news for Indian start-ups. 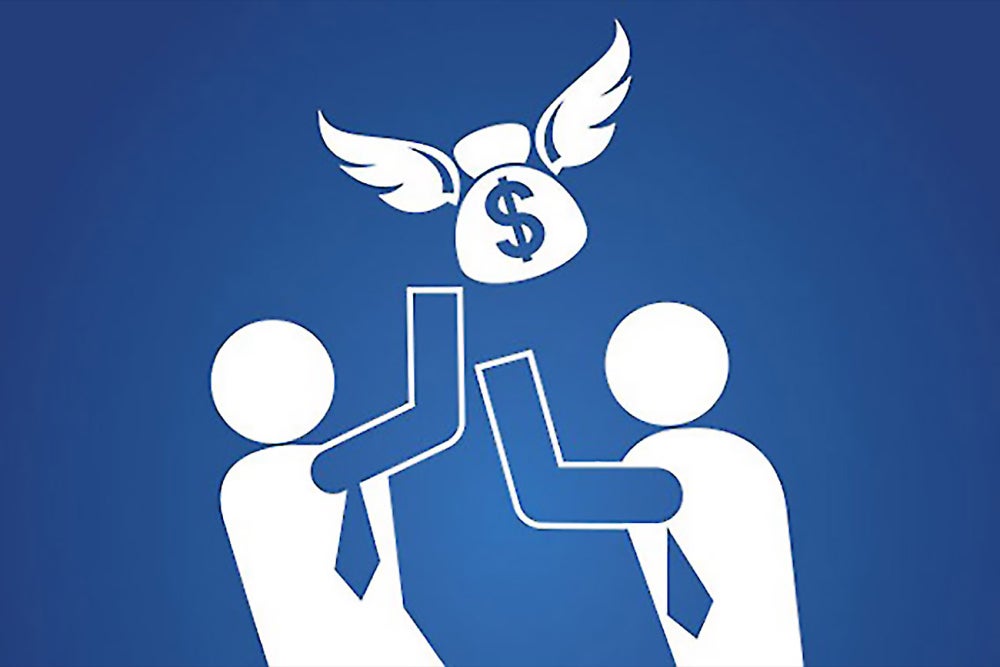 US-based marketplace for startups and investors, AngelList has launched an India focused fund – The Collective. The fund will invest about INR 1 Cr each in 60-80 startups annually. 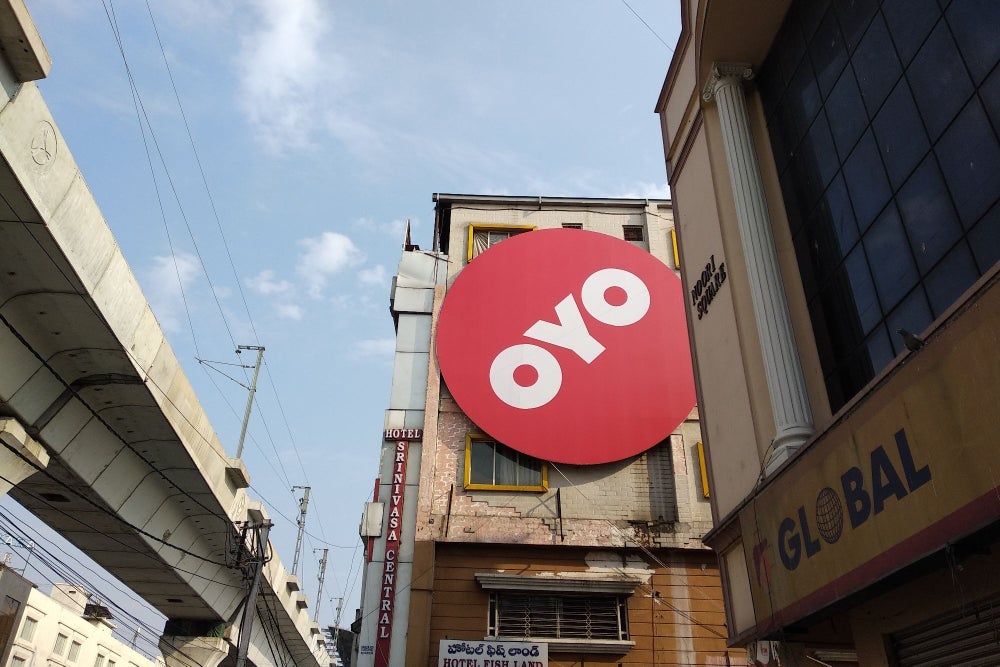 OYO is officially in Japan, Oyo Hotels Japan, now in a joint venture with its biggest investor SoftBank. In February, Entrepreneur India had reported that the rental accommodation unicorn launched operations in Japan with Oyo Life and appointed Hiro Katsuse as the CEO.

The recent venture will be led by Prasun Chaudhary as the Operating Partner. 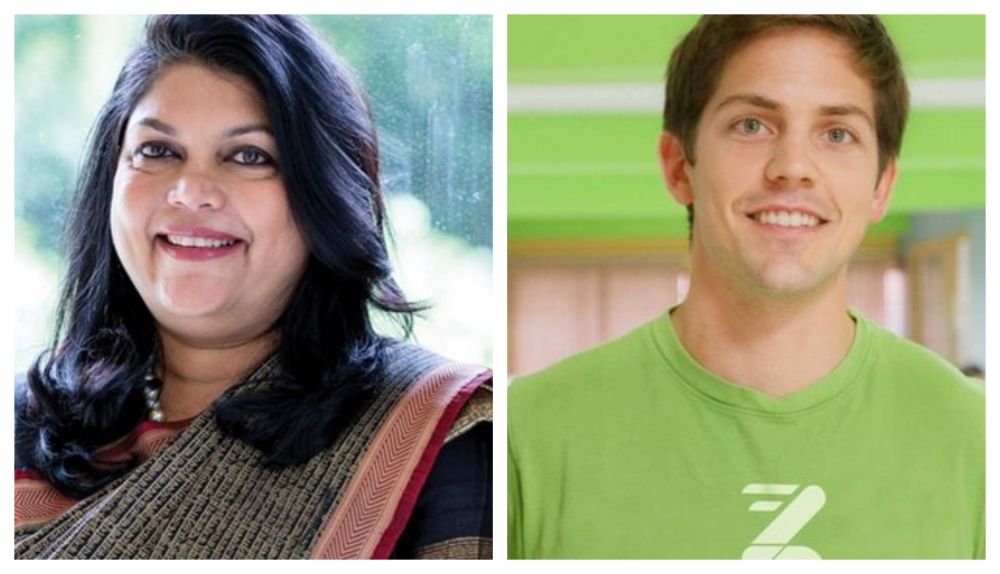 This week, beauty start-up Nykaa raised $14 million in Series E funding led by TPG. Self-drive rental car start-up Zoomcar is reportedly in talks to raise around $500 million from Mahindra. The race for start-ups chasing the billion-dollar valuation is becoming exhilarating and exciting and the coming weeks might see another start-up win the unicorn label!