These Five APAC Cities are Favorites for Office Space

Strong technical and innovation recourses, preferential incentive policies as well as clustering of famous universities are driving strong demand from the tech sector
Next Article

An increasing number of tech companies are capturing office market space in the Asia Pacific region. A report by CBRE Asia Pacific research team identifies that tech firms accounted for 23 per cent of total leasing activity last year and constructed over 8 million sq. ft. of new headquarters’ space over the past two years.

While Beijing clinches the top spot of the leading tech cities in the region, Bengaluru was ranked as the biggest office market in APAC.  A leading indicator of the spurred growth is the number and scale of tech startups. CB Insights data show that Asia Pacific is home to 37 per cent of the world’s unicorn startup companies valued at over US$1 billion in January 2019, which is leading the rise of tech startups across Asia. Amid this, opening an own office for a company may become a daunting task.

Here we take a list of cities that are leading the office market in the APAC region. 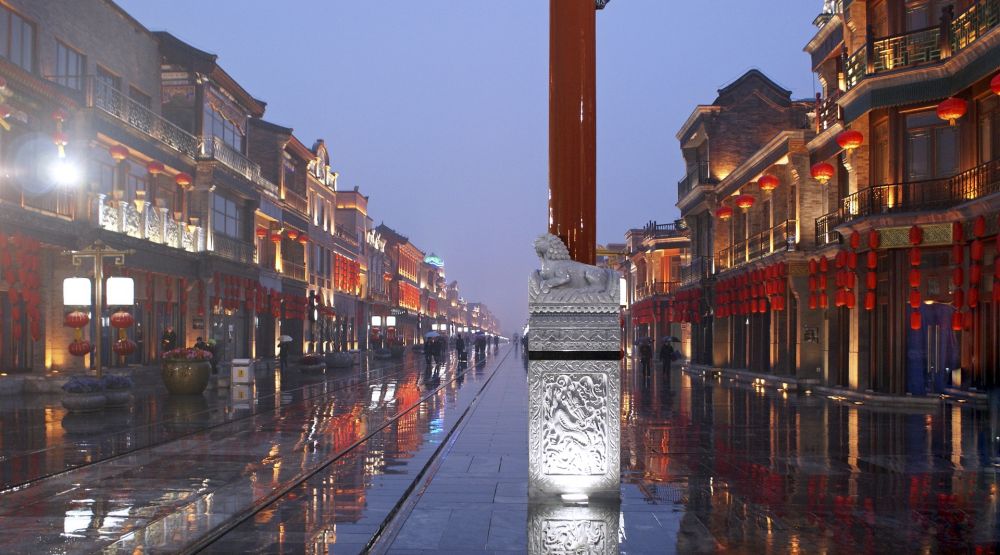 As China’s technology hub, Beijing is a major office destination for tech firms. Strong technical and innovation recourses, preferential incentive policies as well as clustering of famous universities are driving strong demand from the tech sector. Zhongguancun and Wangjing are two major headquarter clusters for tech giants, unicorns and startup firms. However, due to limited spaces available for lease and the lack of land available for commercial development in these two submarkets, tech occupiers have begun to explore decentralised areas and business parks. 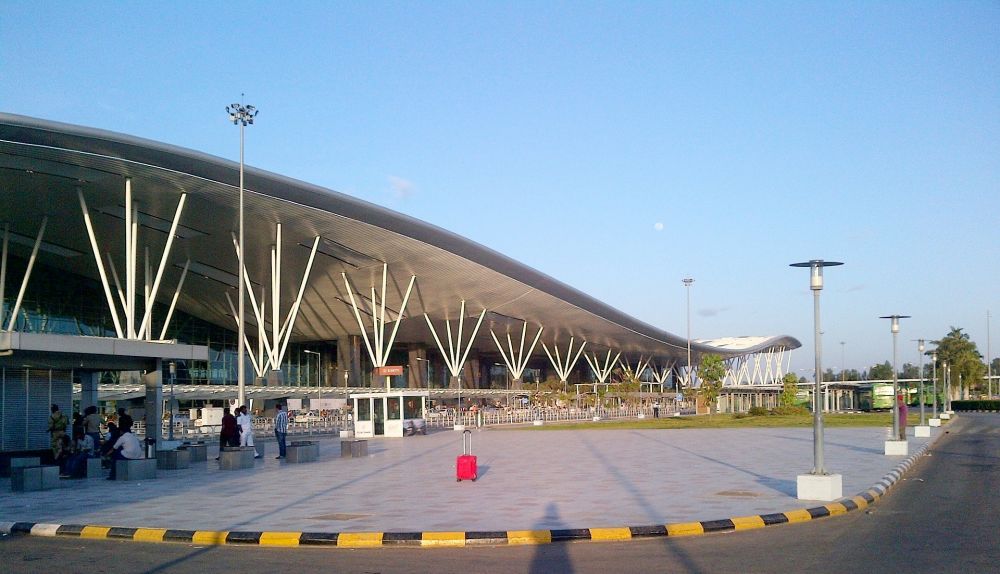 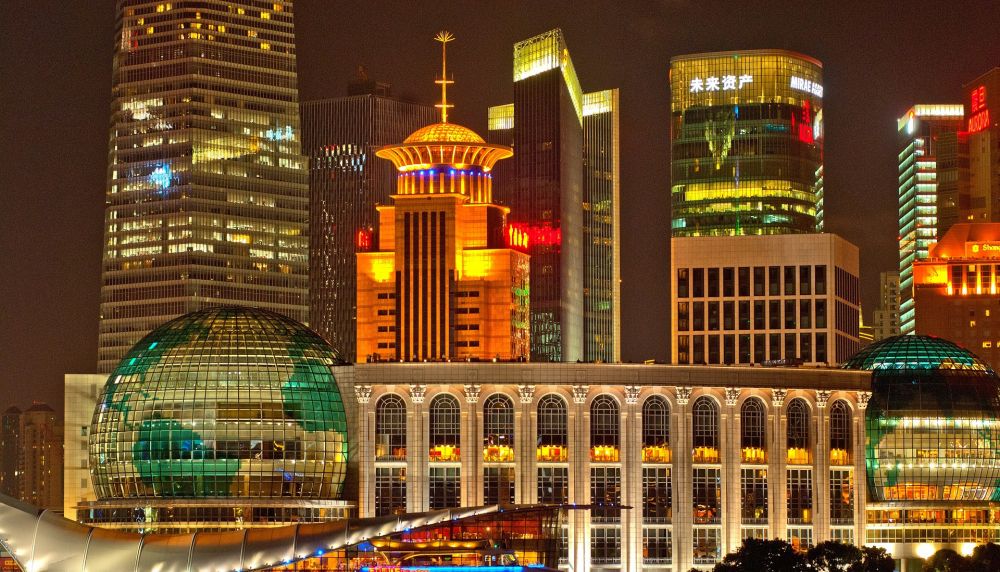 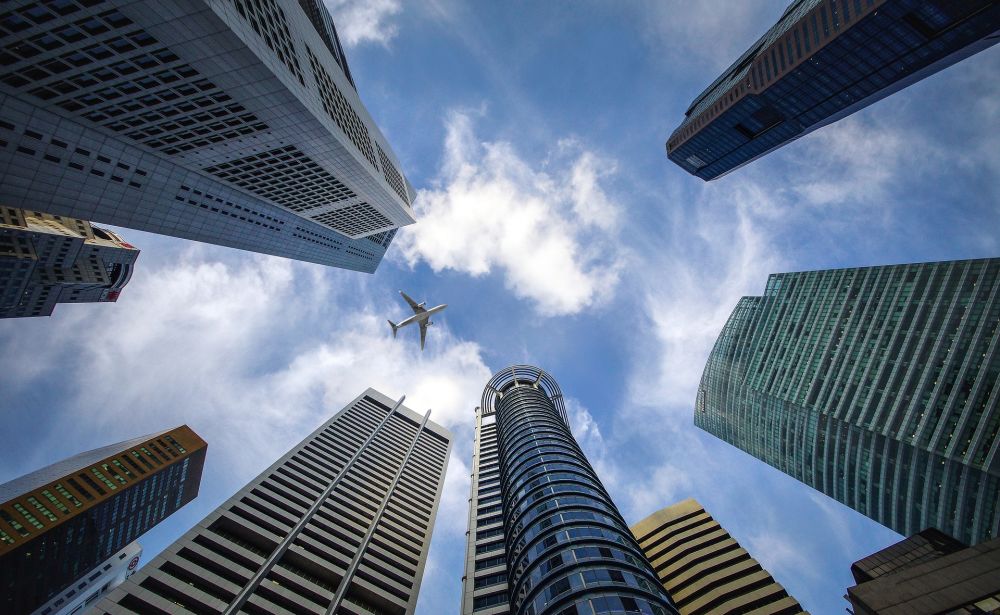 The combination of a sophisticated IT infrastructure, pro-business climate, stringent intellectual property laws and a savvy local government has cemented Singapore’s status as a leading tech city in Asia. As of 2018, 80 of the world’s top 100 tech firms had established a presence in Singapore, underlining its status as the gateway to Southeast Asia. The local tech scene continues to grow at a rapid pace, driven by a flourishing startup community focusing on areas such as Internet of Things (IoT), autonomous driving and big data. 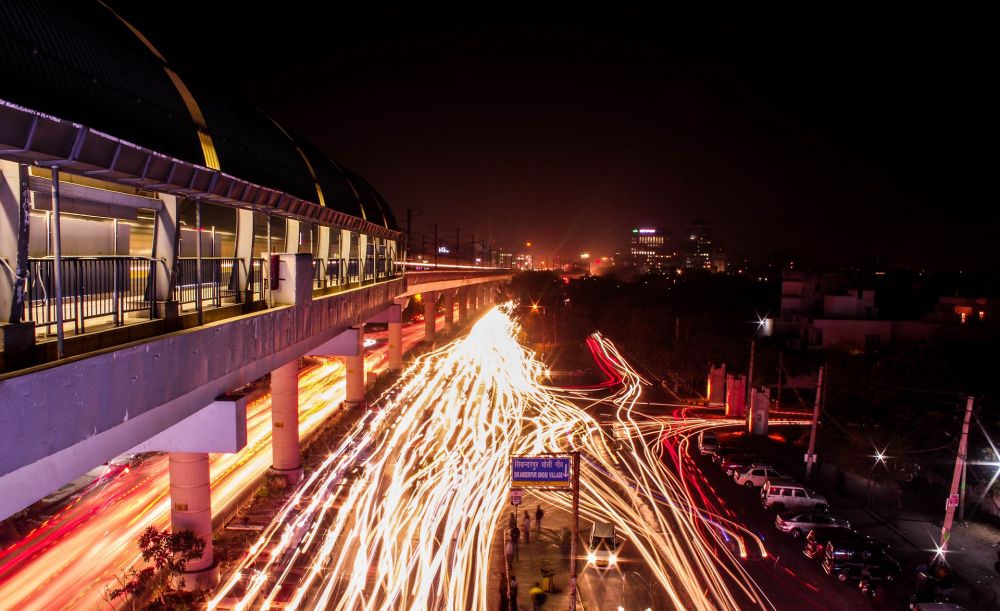 Gurgaon has evolved as a regional pivot in North India for the tech industry. The ‘millennium city’ has become a leading destination for prominent global and domestic corporates looking to set up backoffice/frontoffice operations. Owing to its proximity to the national capital as well as its international airport, the city boasts a sizeable software talent pool. The size and quality of its office stock, along with government incentives to the tech sector, have ensured the city appears on investors’ radars.