The Money Mistakes That Cost Millions

Spending too much too early. Not spending enough when required. Hiring a marketing team before completing the product. Not fully utilising available resources. Wasting time on small, irrelevant matters. Company heads have to take several decisions in a day, each can go either way. The decisions that hurt the most are the ones which cost money. We asked some founders in China, Singapore and Korea their money mistakes and what they learned from them. Here’s what they had to say. 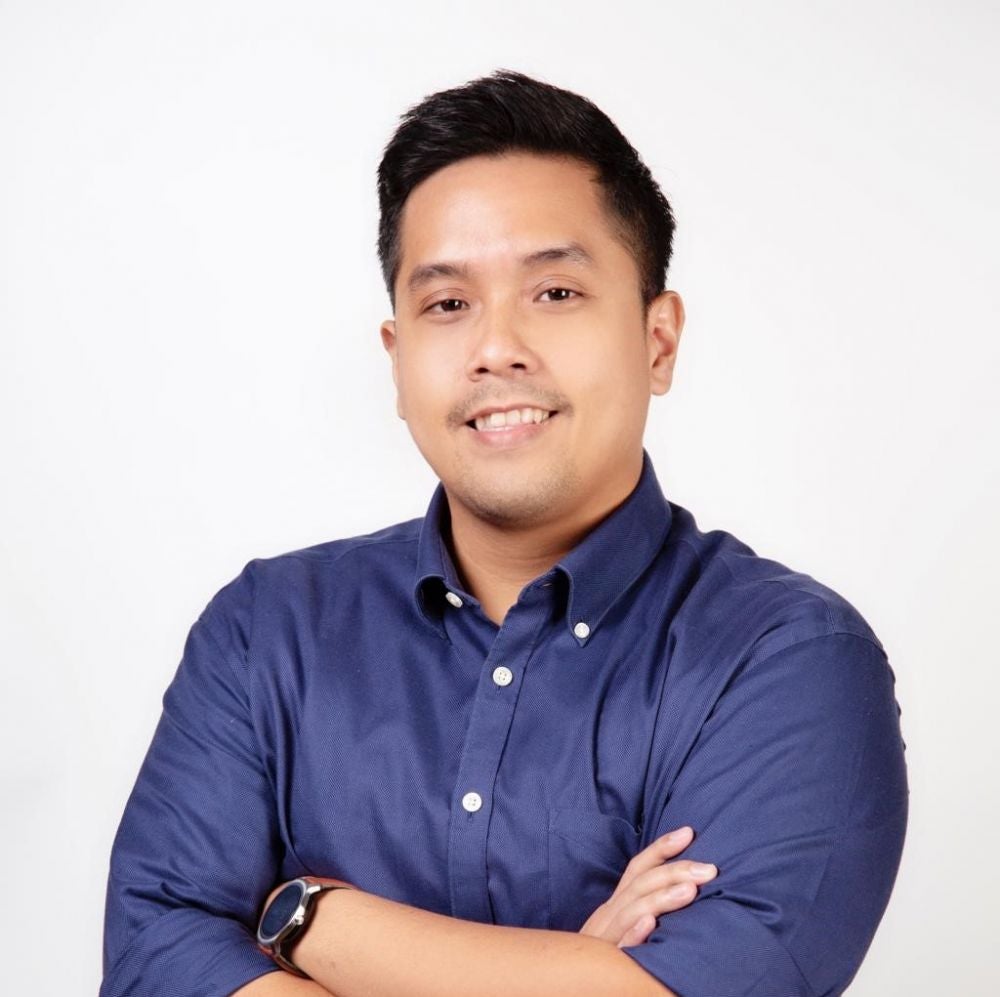 Image credit: Entrepreneur Asia Pacific
Some start-ups focus on marketing their product and expanding their team before the product is viable. As this requires heavy investments, the risks are higher if the acceptance is not high. Hitting the market with my product is my preference despite the risks but this is to gain feedback. 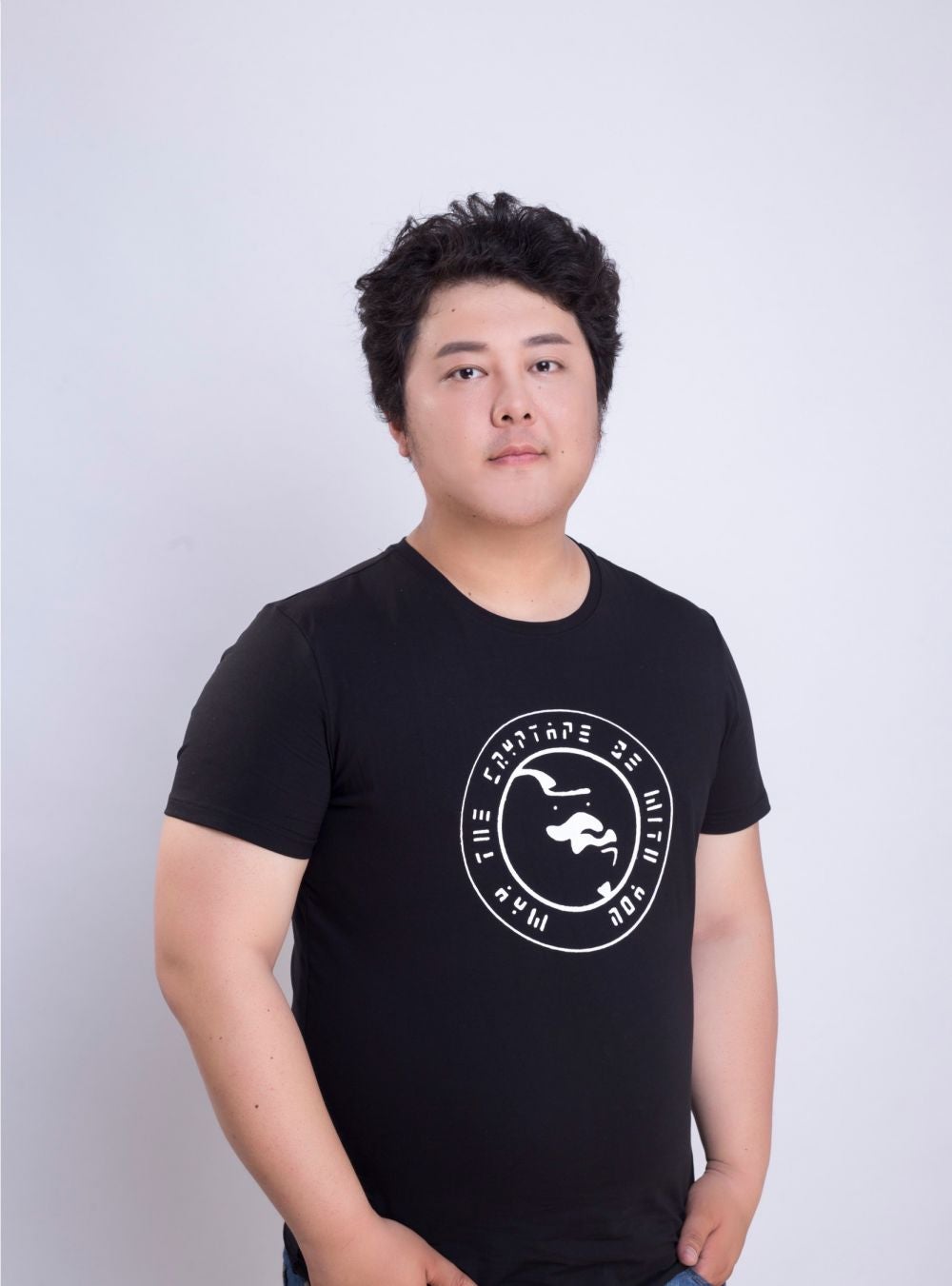 Image credit: Entrepreneur Asia Pacific
We raised a big amount of funding in mid-2018. Many projects stored their assets in crypto, but we preferred keeping most funds in fiat currency. It meant giving up on the potential upside, but our treasury was protected if the market moved the other way. 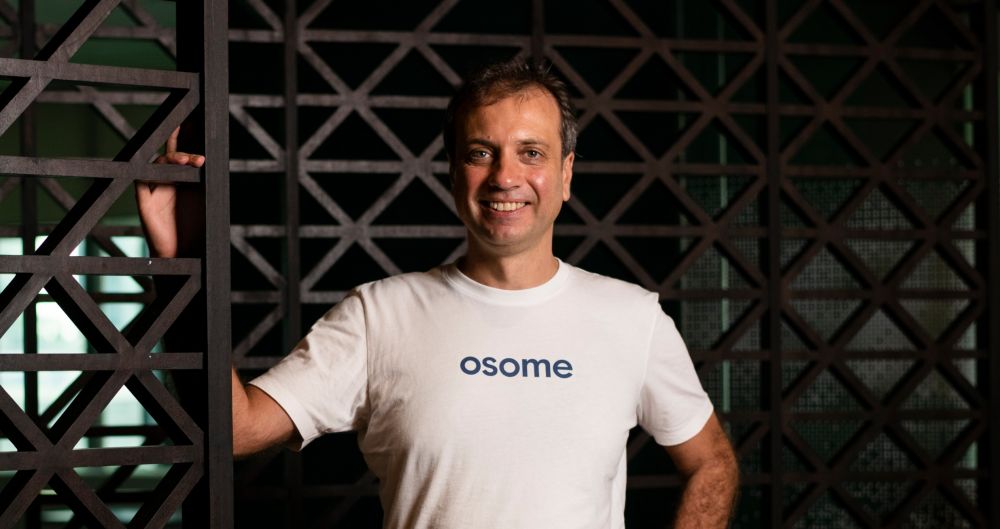 Image credit: Entrepreneur Asia Pacific
I bought some Ethereum in 2016 and wanted to sell it once its value reached $1,000. When it actually happened, I was too lazy to do it and then totally forgot about it. Two months later, I finally remembered to sell but its value had already fallen by half! 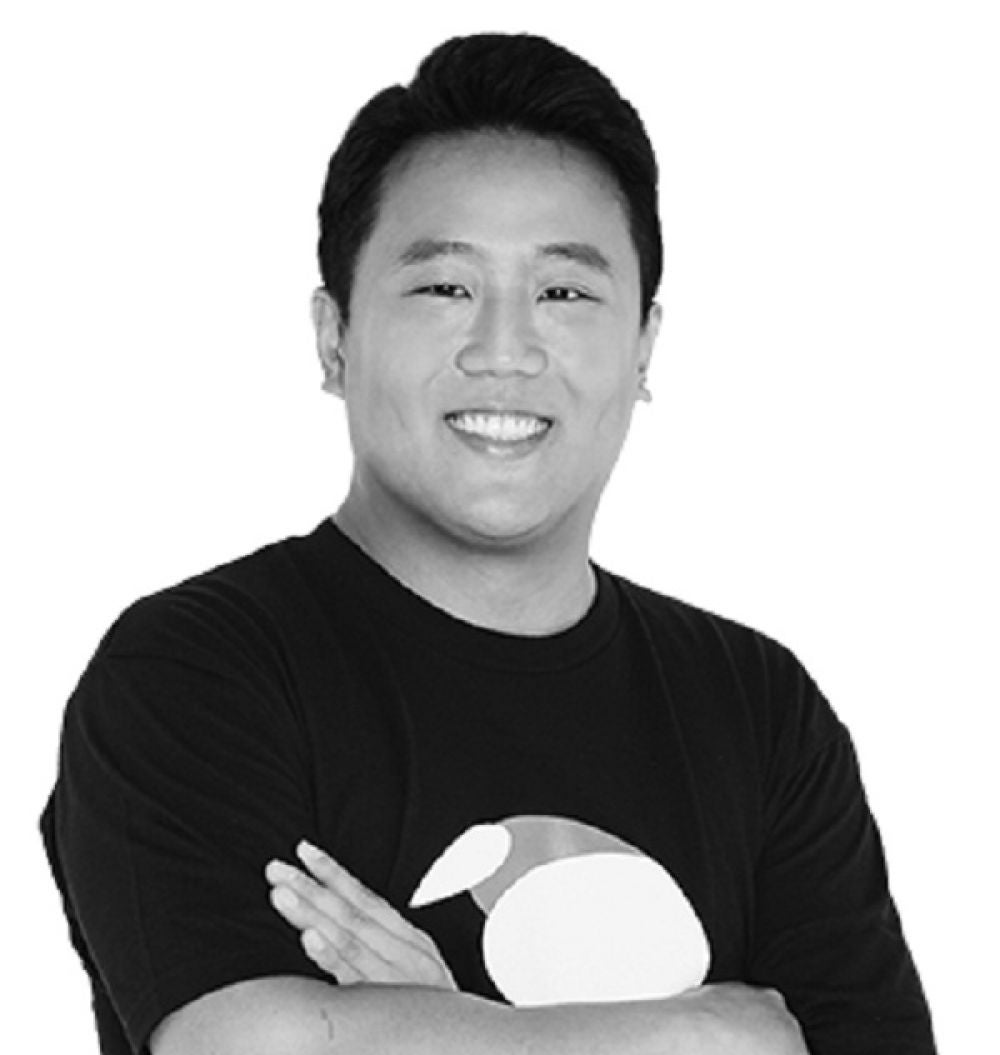 Image credit: Entrepreneur Asia Pacific
The financial services sector is one of the most heavily regulated ones. There is a highly limited amount of business workflows that we are able to implement through recording things on blockchains. We ran into a lot of cash burn. It took some time for us to analyse and understand the mistake. 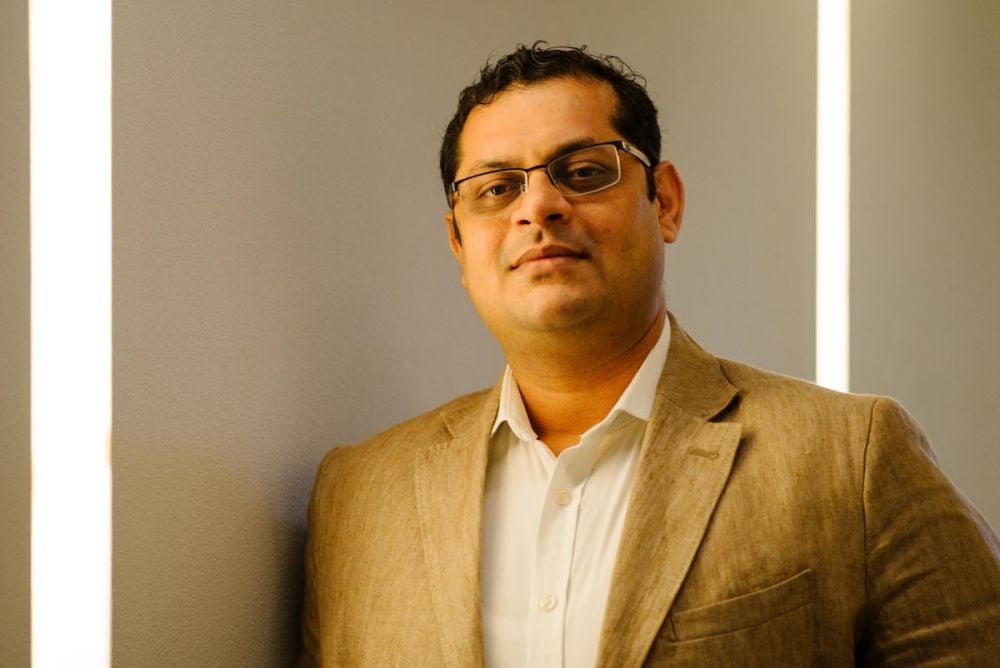 Image credit: Entrepreneur Asia Pacific
We moved into a warehouse in Singapore to run multi-channel distribution for retail brands. We wanted to become sellers, before we could develop products. It cost a lot of dollars. We would have never been able to find the pain points of customers if we hadn’t walked in their shoes. 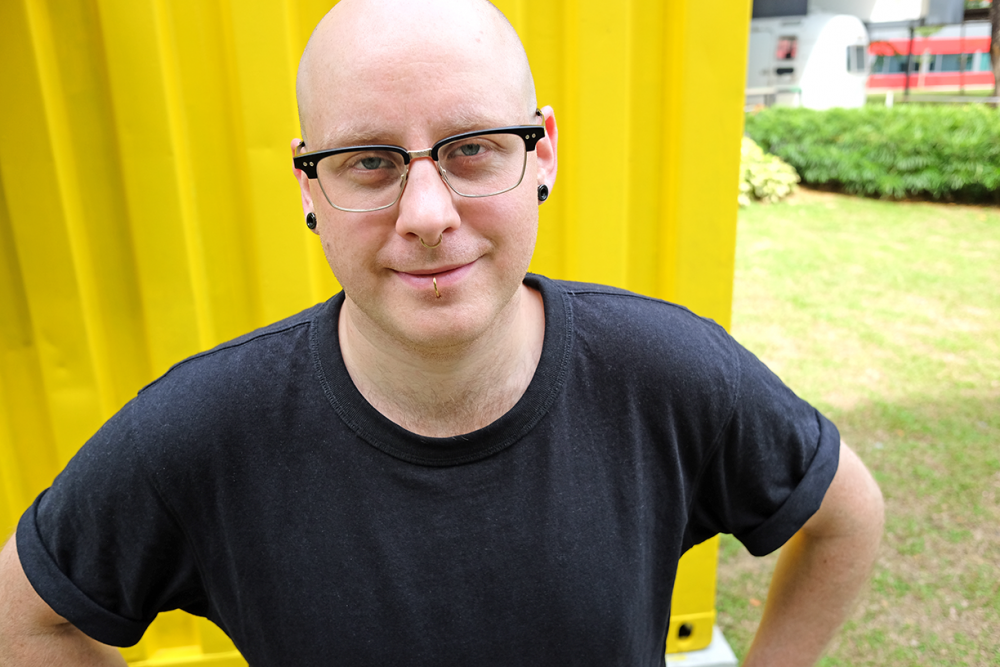 Image credit: Entrepreneur Asia Pacific
I passed up on the opportunity to join my friend’s startup, twice, before they were acquired for $100 million. I chose to stay in my “safe” role at a large multinational game developer. My girlfriend’s dad read about it and said, “Wow, you totally missed out.”
Related Books

Ben Kaufman's Quirky Is Officially Out of Money

The 4 Dumbest Money Mistakes People Make and How to Stop Making Them, According to Shark Tank's 'Mr. Wonderful'

Are You That Lucky Employee With an IPO Windfall?