What Rules Did You Break While Creating Your Business?

Five entrepreneurs share why they did not go by the book, and instead trusted their gut and reaped the benefits
Next Article

Rules are a comfortable idea. They make you feel safe when you’re taking a big decision like starting or growing a business. But do you think Steve Jobs or Jeff Bezos followed the book while creating their empire? Certainly not. We asked startup founders across the Asia-Pacific region, whether they ever broke a rule and why. Here’s what they had to say.

-- With inputs from Nidhi Singh and Komal Nathani 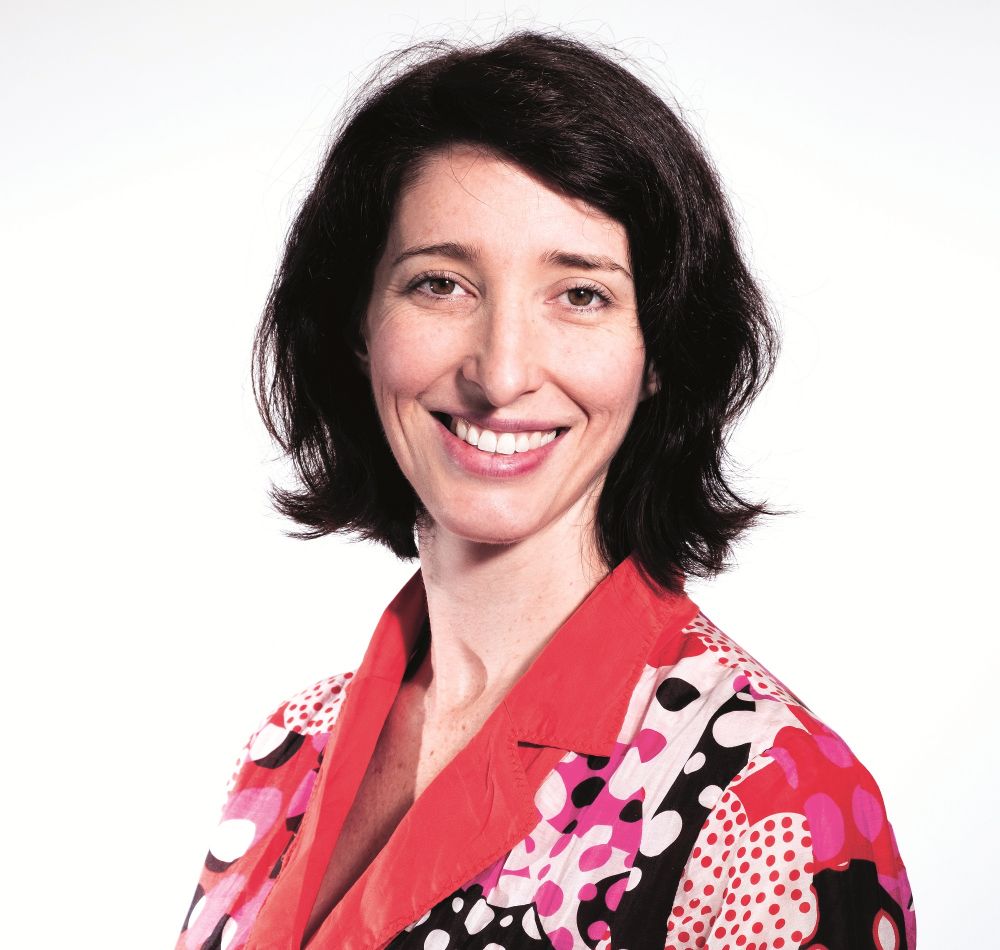 Image credit: Entrepreneur Asia Pacific
In the heavily regulated energy market, rules are king and we weren’t invited. So we ditched the rule book, and are making our own market. 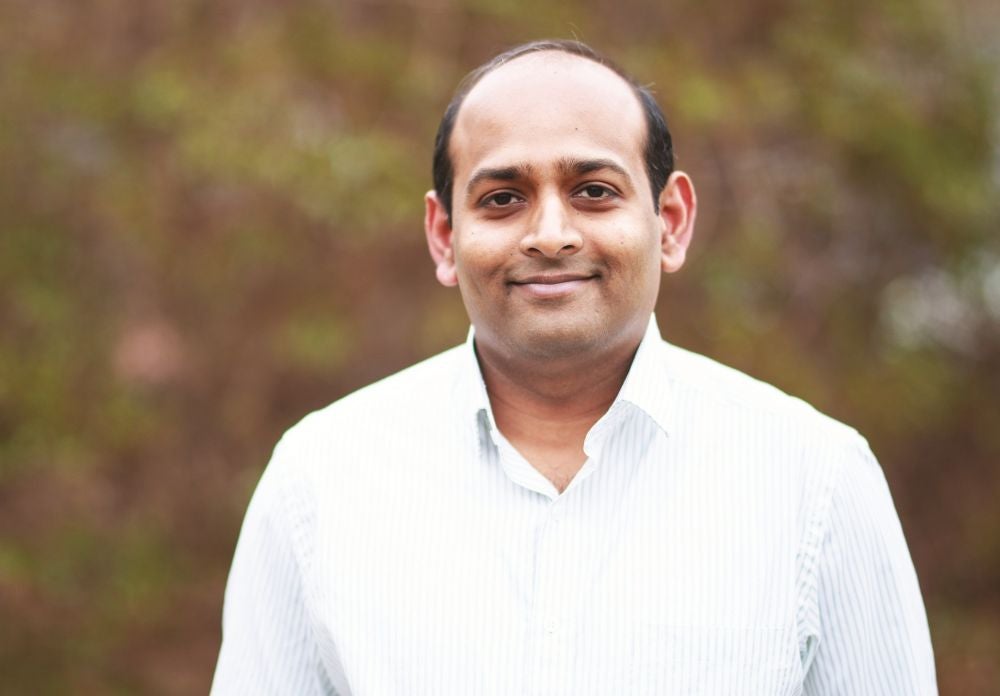 Image credit: Entrepreneur Asia Pacific
Majority of newly founded companies face constraints such as limited finance and network, forcing entrepreneurs to focus on a single market or technology to maintain majority ownership control and keep costs low. Despite being a new business, we decided to break the rules, investing capital to develop customised end-to-end solutions, and it paid of 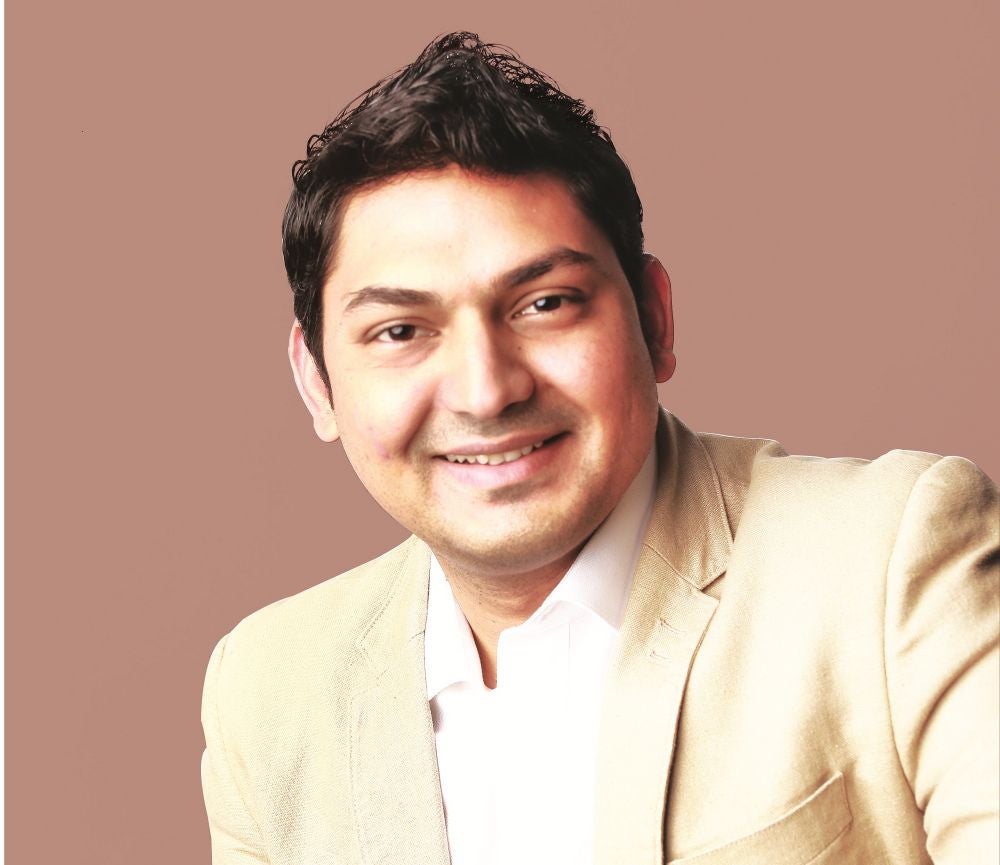 Image credit: Entrepreneur Asia Pacific
If you really want something, seize the opportunity. Despite not having a ticket, I managed to talk my way into a high level mining conference so I could network with mining business executives 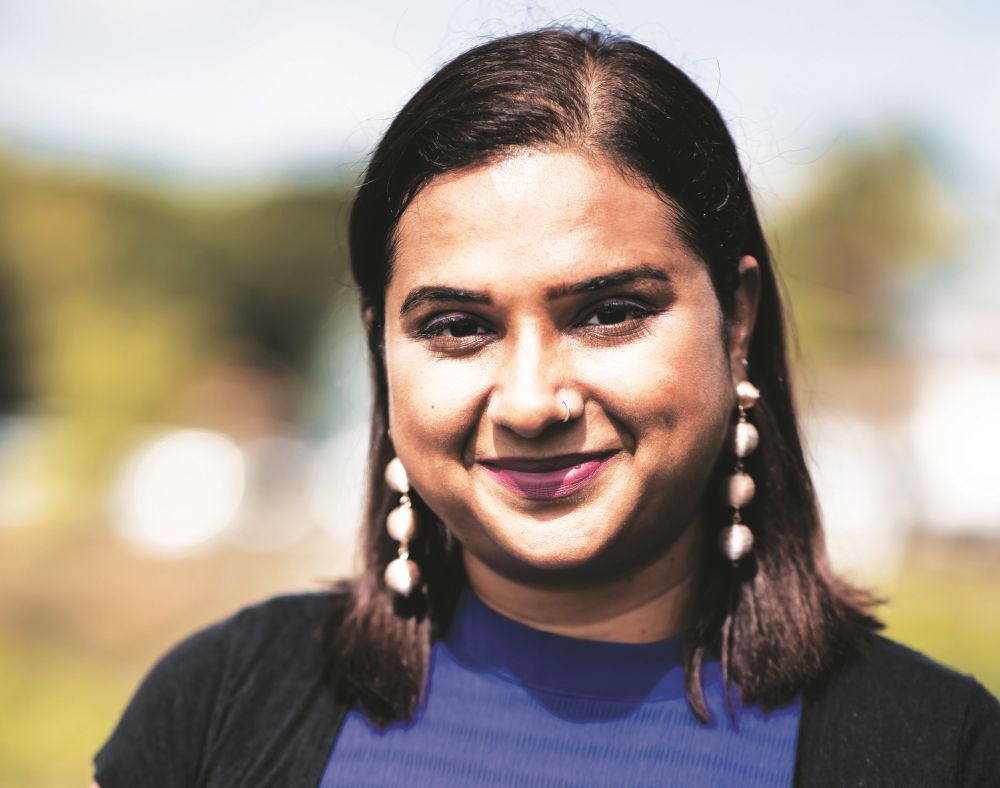 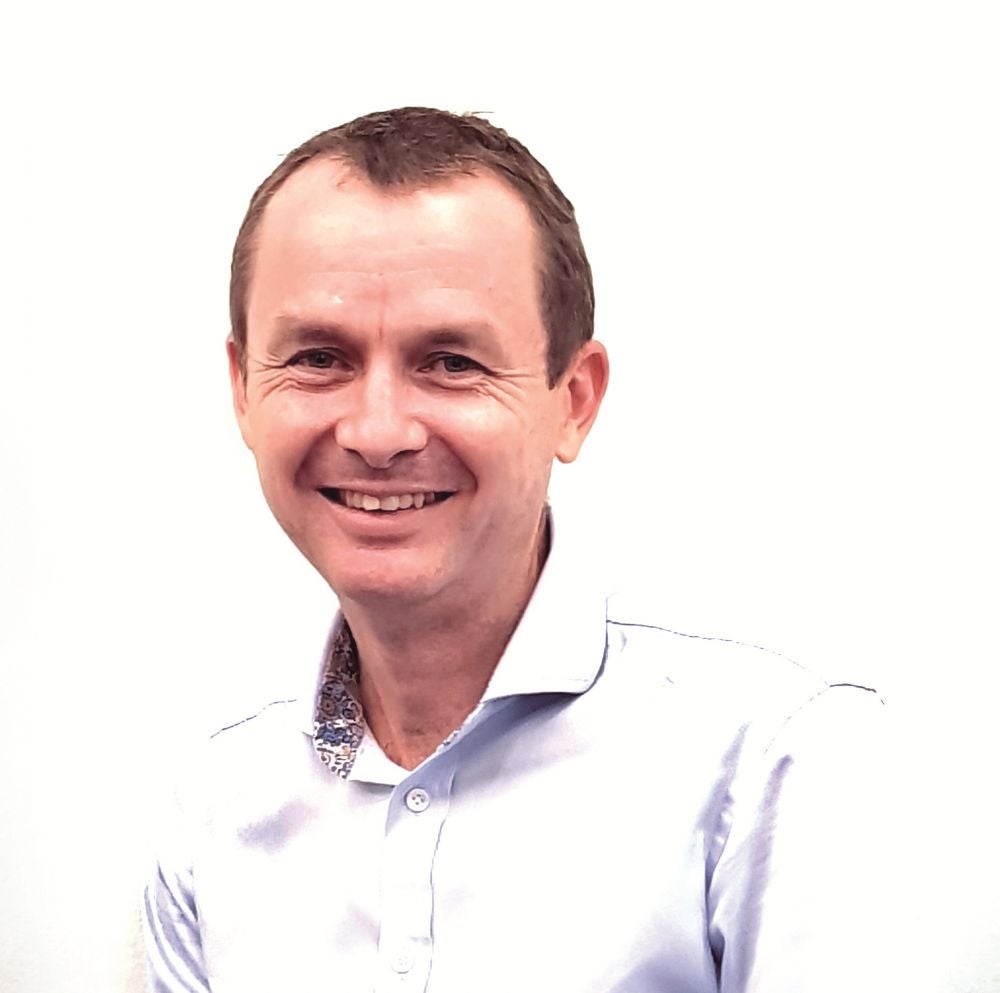 We broke the rule that going digital is necessary for innovation. Instead, we blazed ahead to create a traditional, yet continuously innovative gameplay instead. I remember my very first big boss once said to me, “When everyone else is zigging, you must zag.”

3 Ways My Son's Heart Surgery Helped Me Grow My Business

Grandma's Recipe: Secrets of a Chef to becoming an Entrepreneur

Seven Entrepreneurs Share What They Learnt From their Mothers

Who Was Your Childhood Hero?