Modi Government 2.0 is Ready to Start Rolling. Know About Your Ministers Here

After sweeping the 17th Lok Sabha election with more than 350 seats, last evening, in the presence of several global leaders, Prime Minister Narendra Modi along with over 50 ministers swore-in to serve the people of India.

From liquidity crisis to job creation along with maintaining social harmony in the country, there is a long bumpy riding waiting for these ministers.

Here are the key portfolios our newly elected leaders would be handling: 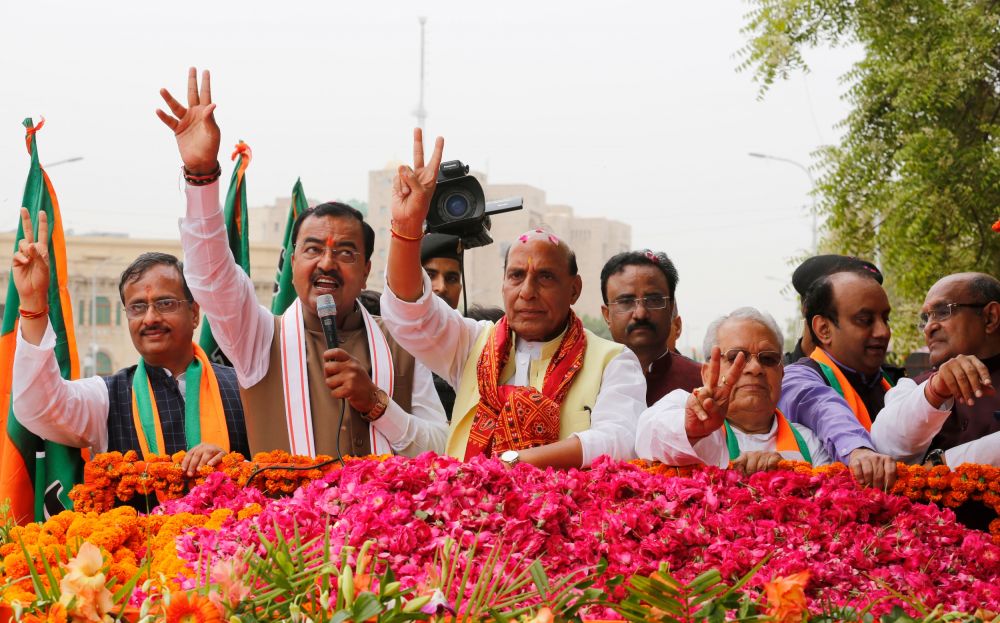 Born in a farmer’s family in Uttar Pradesh, 67- year old, Rajnath Singh holds a master’s degree in Physics. He joined RSS in 1964 at the age of 13. Singh has been active in Indian politics since 1975 and joined the Jan Sangh, which later merged with BJP.

In the early 1990s, he was the state cabinet minister under BJP- government in Uttar Pradesh. A decade later, he held the office of the state’s chief minister.

Furthermore, as and when required, Singh has stepped to help the BJP via various initiatives. 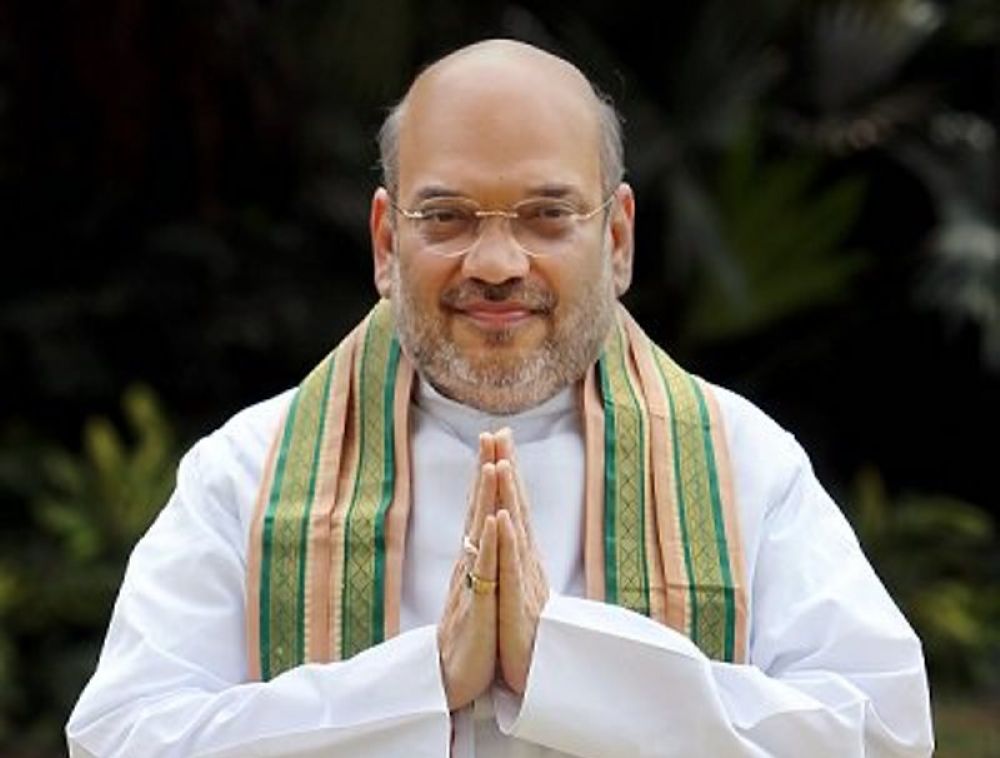 Shah is one of the closest associates to Modi and is the man behind the BJP’s victory in the state election, including Uttar Pradesh, Uttarakhand along with the recently help general polls.

Their friendship goes back to early 1980s and since, the duo has been working together. During the Modi’s term as Chief Minister of Gujrat managed multiple portfolios law, border security, civil defence etc.

Nitin Gadkari - Minister of Road and Transport and Highways, Minister of Micro, Small and Medium Enterprises 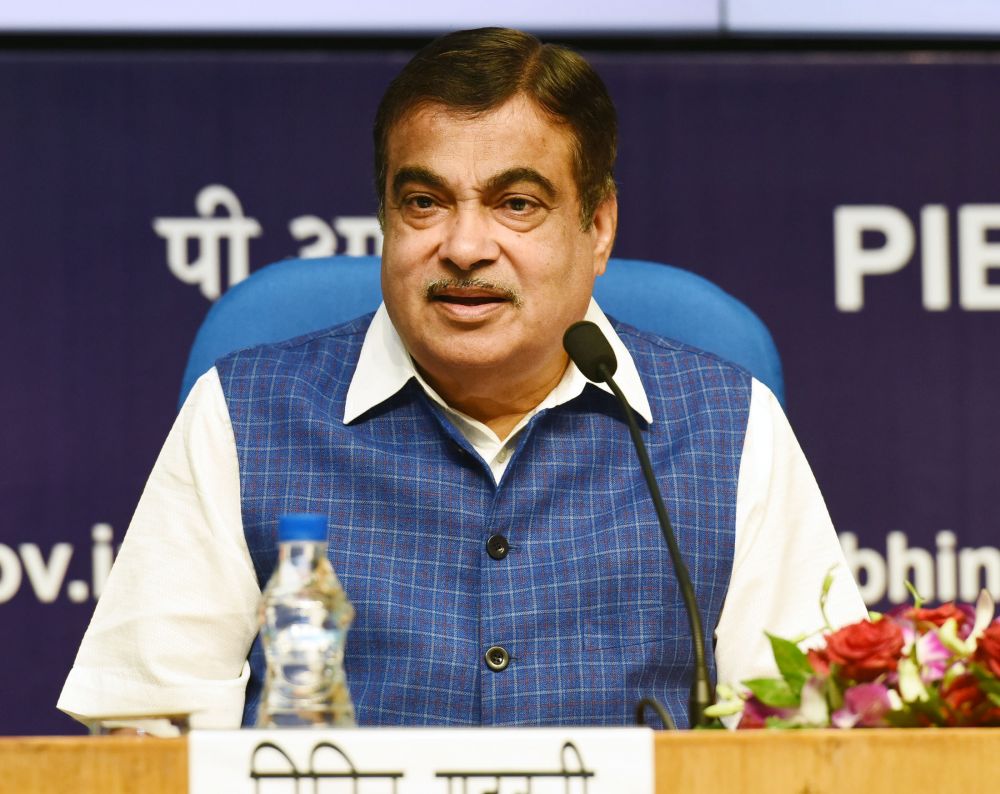 Nitin Gadkari retained his Ministry of Roads and Transports with additional responsibility as of the MSME ministry.

Originally, from Nagpur in Maharashtra, Gadkari has previously severed as the Minister of Public Works Department in the state government between 1995-1999.

During his previous tenure as the Roads and Transport Minister, he increased the road creation from 2 km/day to 16.5 km/day in 2014 and further it was improved to 30Km/day in 2018. 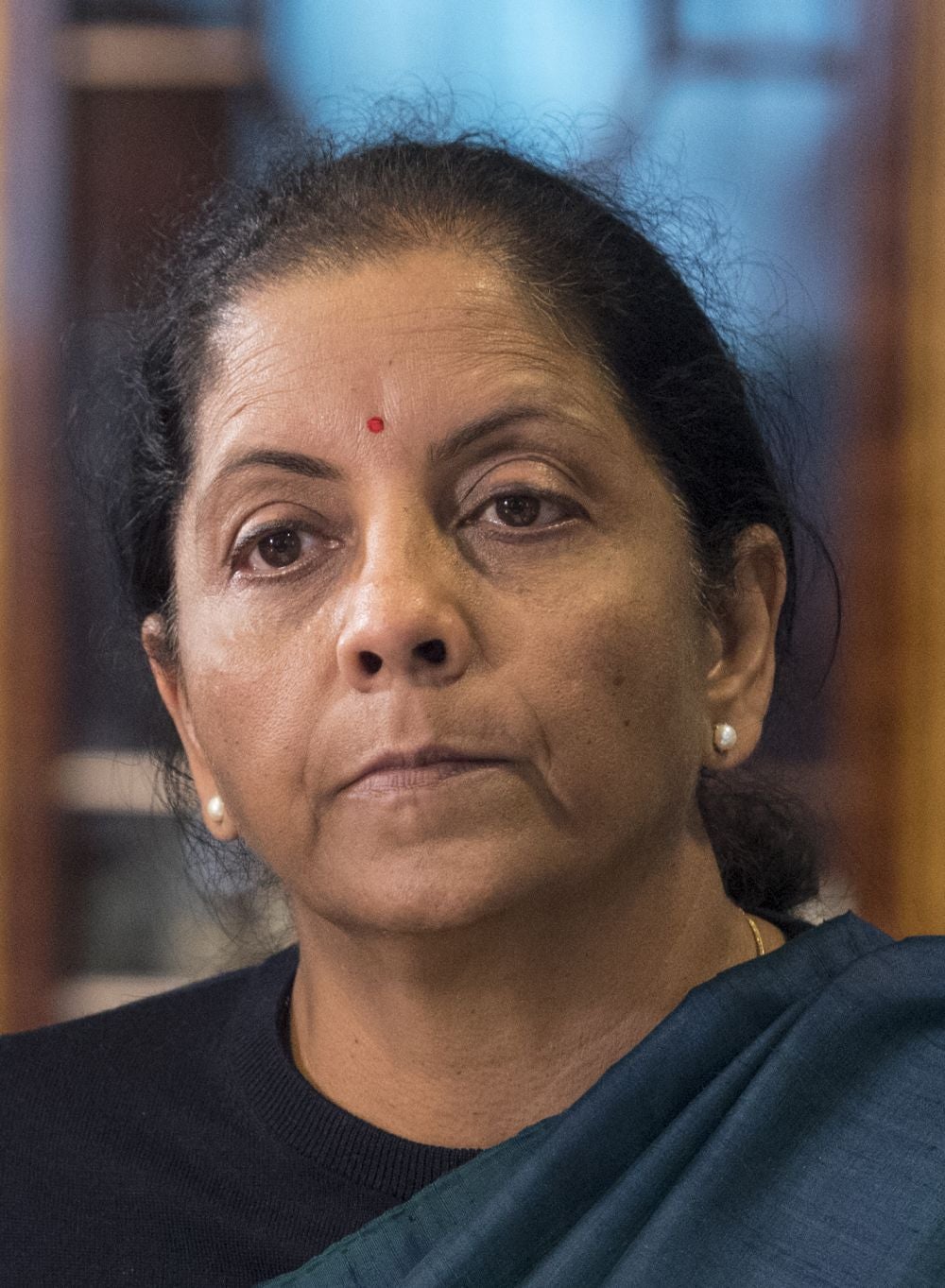 The Former Commerce Minister and Defence Minister Nirmala Sitharaman will now be the boss lady in the Finance Ministry. She will additionally manage the Corporate Affairs.

Sitharaman joined BJP a decade ago and previously have also been the spokesperson of the party.

Ravi Shankar Prasad - Minister of Law and Justice, Minister of Communications and Minister of Electronics and Information Technology 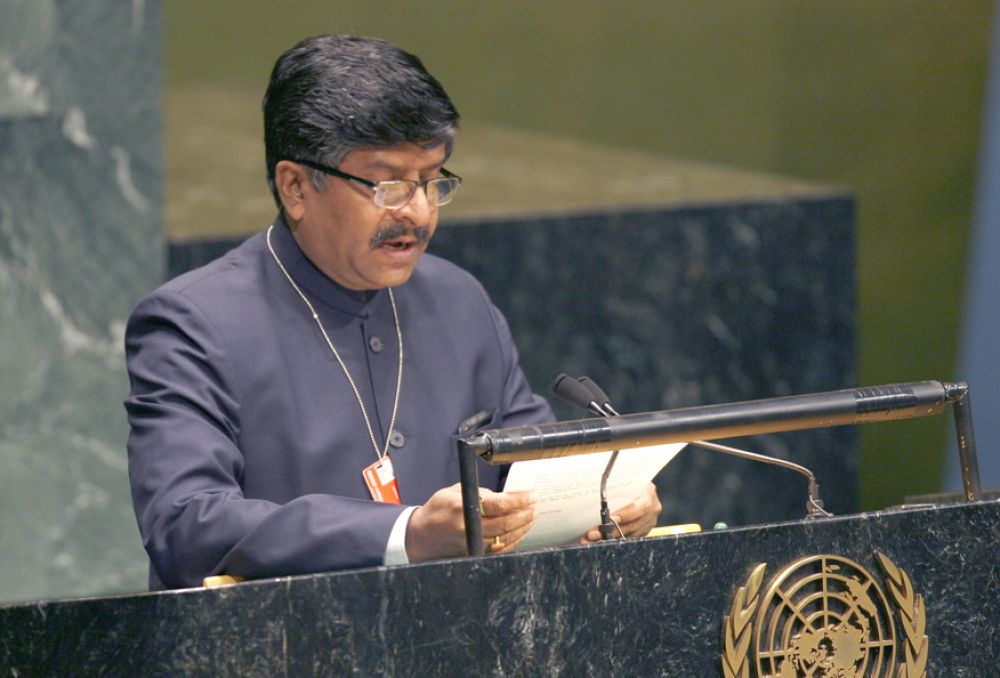 Ravi Shankar Prasad will continue to serve as the Minister of Law and Justice with additional in-charge of the Ministry of Communications and Ministry of Electronics and Information Technology.

The 64-year old politician, during the Atal Bihari Vajpayee's regime as the Prime Minister, severed as the Minister of Coal and Mines, Minister of Law and Justice, and Minister of Information and Broadcasting.

A UK-based NGO political listed Prasad as top 20 most influential people in Digital Government. An Economic Times report quoted, the NGO said that under the leadership of Prasad, the Indian government has embarked on a new data protection initiative and has worked for the cause of digital inclusion, and created a cybersecurity framework. 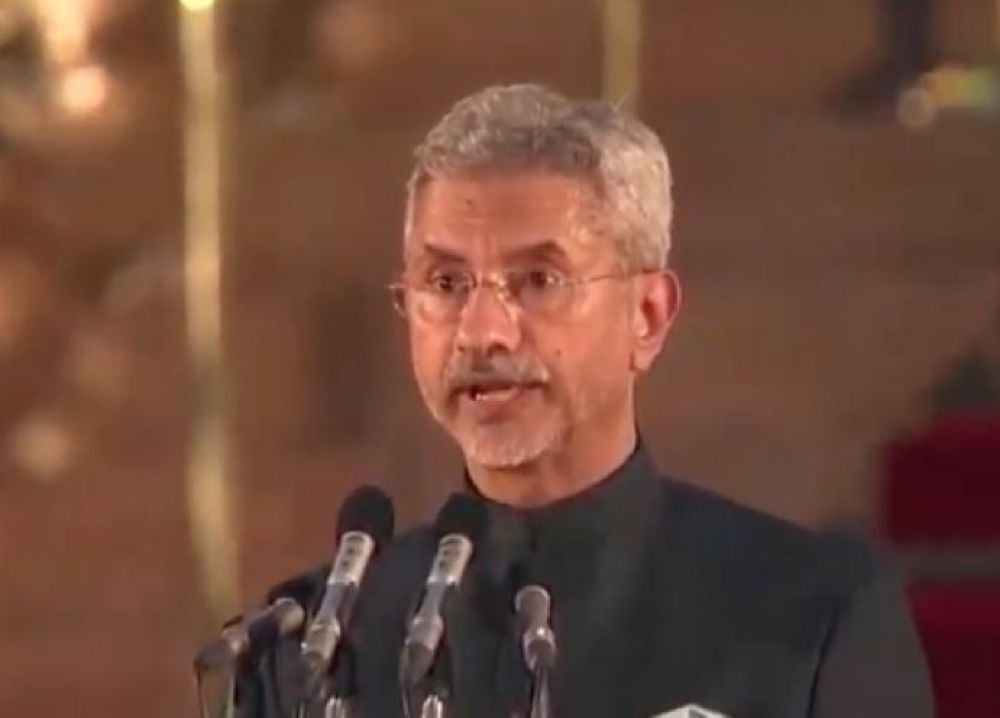 Dr S Jaishankar is the first former foreign secretary to lead the Ministry of External Affairs.

Previously, the diplomat served as India’s Ambassador to the United States, China and the Czech Republic. He has also represented as High Commissioner to Singapore.

He also played a key role in negotiating the Indo-US civilian nuclear agreement, which was signed under the Manmohan Singh government. 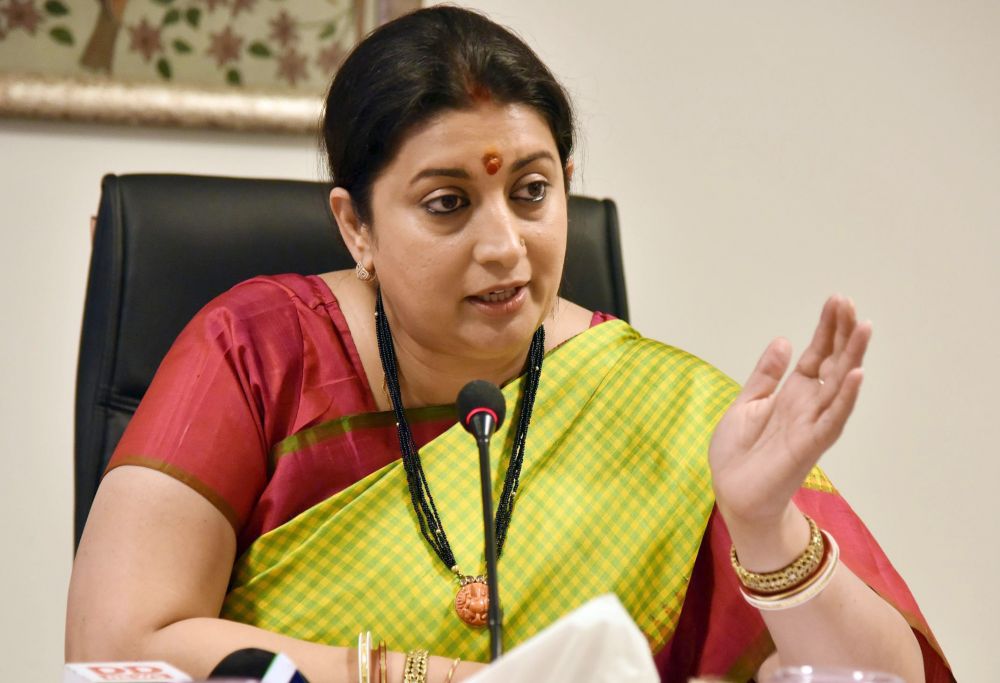 By defeating the Congress Key Leader Rahul Gandhi from his family seat Amethi, Smriti Irani is the women of the year and one of the youngest leaders in the Modi 2.0’s cabinet.

During NDA government’s last tenure, she managed serval portfolios like Ministry for Information and Broadcasting along with Ministry of Human Resource Development. 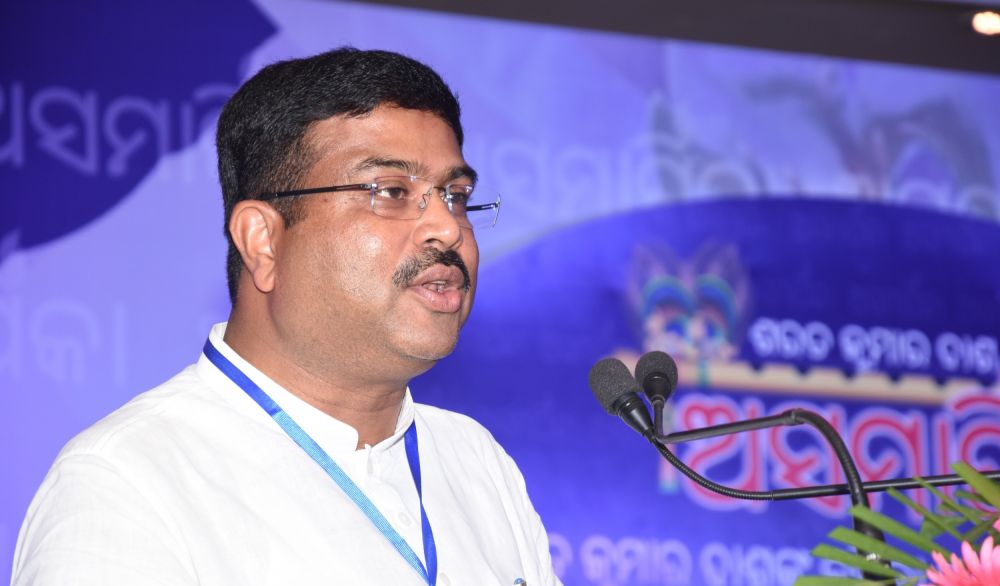 In the previous tenure, he was the Minister of Skill Development and Entrepreneurship. Pradhan is considered to be a confidant of Amit Shah.

Piyush Goyal - Ministry of Railways , Minister of Commerce and Industry 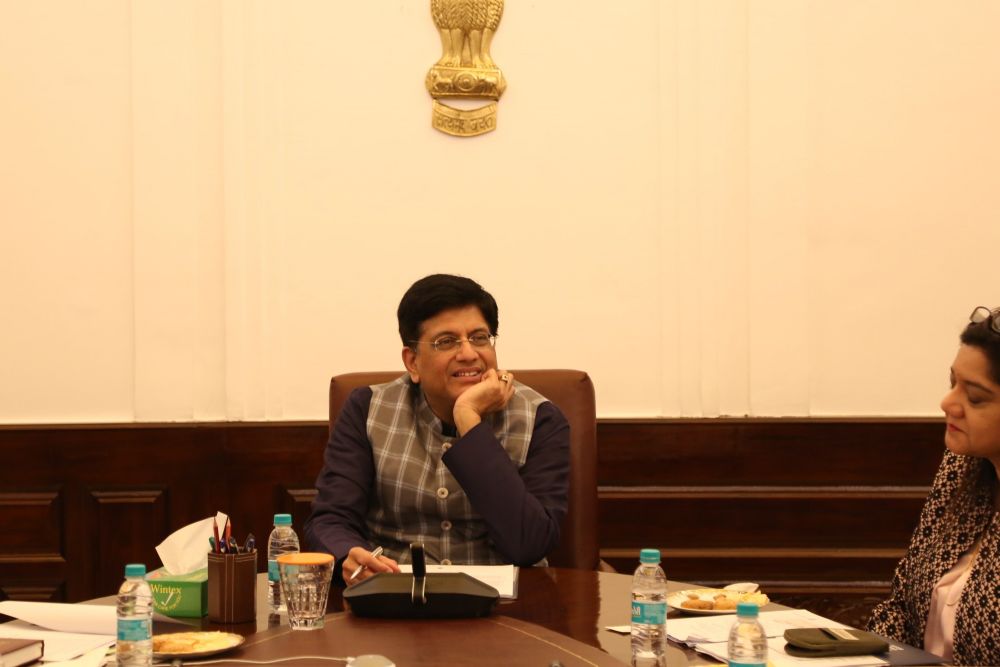 The former investment banker by profession, Piyush Goyal will continue to serve the railway minister with an additional charge of Commerce Ministry.

Other ministers of Modi’s second government are as follows:

Prakash Javadekar - Minister of Environment, Forest and Climate Change and Minister of Information and Broadcasting.

Dr Harsh Vardhan - Minister of Health and Family Welfare along with Minister of Science and Technology and Minister of Earth Sciences.

#6 Key Trends to Watch Out in the Mutual Fund Industry