Some have a legacy and some who build one. Virat Kohli is among the latter who has established himself as the greatest cricketer of all time. This young gun from Delhi entered the International field and since then has been leaving an imprint. The king of the Indian cricket team turns 31 and he is the perfect example of a great sportsman and leader.

Around 12 years ago Kohli made his debut in the cricketing world. The poster boy of Indian cricket who has made us proud had his own set of difficulties to deal with. During Ranji Trophy he lost his dad but he didn’t give up and just worked hard towards achieving his dreams.

Despite having ups and downs, he craved a way for himself and today is one of the best cricketers that the world has to offer. While you must love Virat and be his loyal followers, we bring some interesting facts about the man who is loved by millions in India. 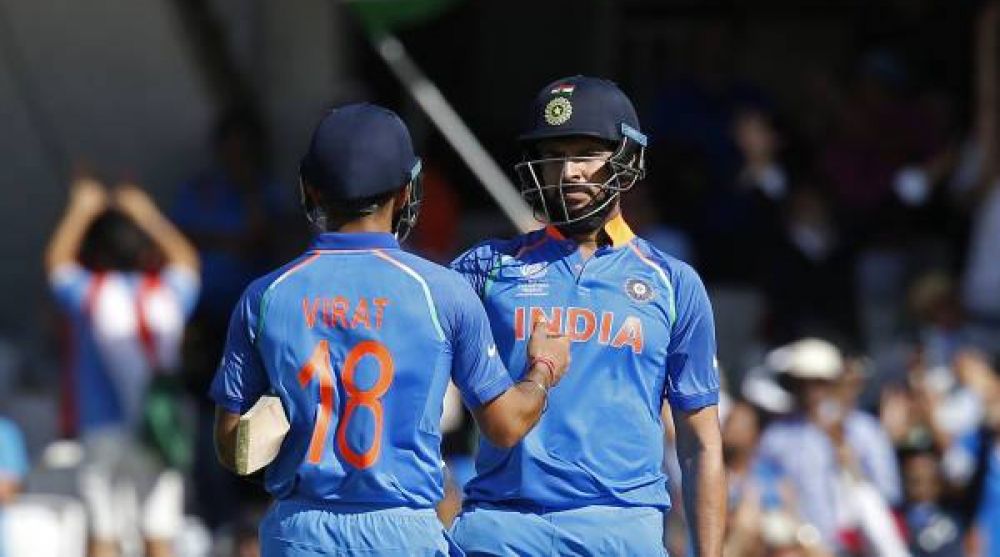 Virat lost his dad during a Ranji Trophy match when he has just begun, but he decided that the show must go on. The reason he has kept 18 as his jersey number is because he lost his dad on that date.

In his interview with American journalist Graham Bensinger talking about the tragedy, he said, “Falling and fighting back is part of sport and life, but the ability to come back made me realise that one incident had made me so strong.”

Only Asian Captain to win tests in England, Australia and South Africa 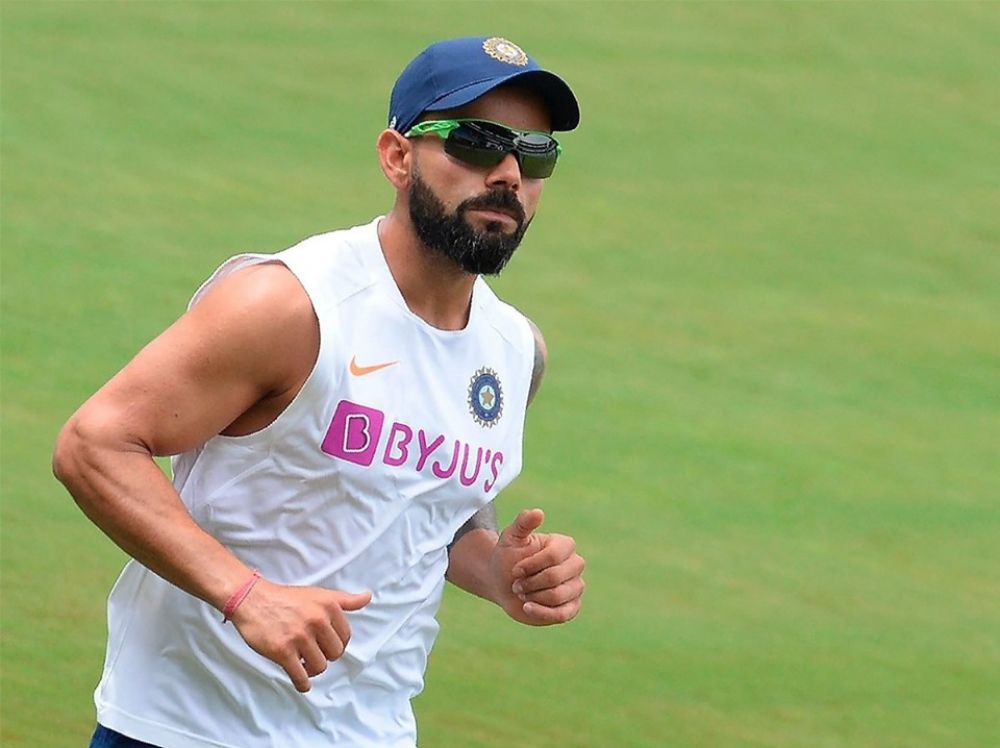 Doesn’t that truly make us proud? Under his captaincy, India has won several trophies and continues the streak. What MS Dhoni build he has worked towards carrying it forward in the best possible manner.

He has not just inspired other players in the team but is the true example of a team leader. He makes the best utilization of his mind and is the only Asian cricket team captain who has won test matches in England, South Africa, and Australia. 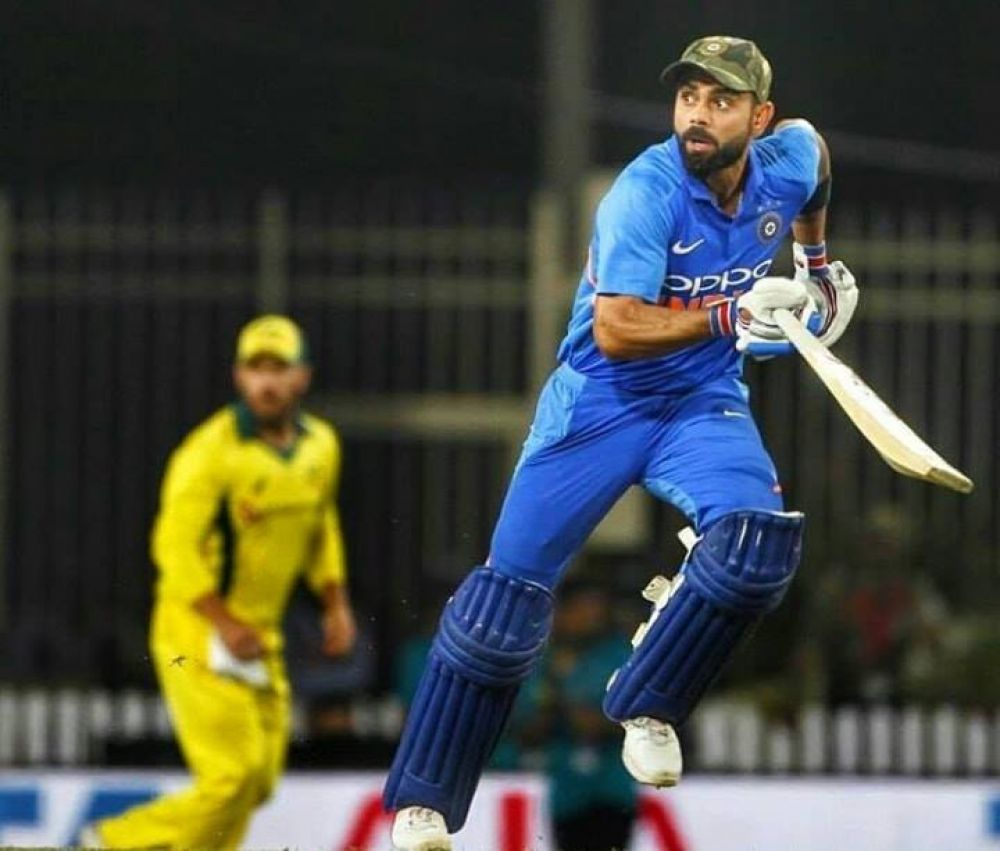 Well, don’t be surprised to find his name in every record book. There might not be a record that this man hasn’t broken to date. And his hunger for runs just keeps hitting new heights.

He became the first cricketer to score over 500 runs in a bilateral ODI series against South Africa in 2018. The talented player scored 558 in 6 matches and made India win the match.

An Admirer Of Sachin Tendulkar And Record Holder 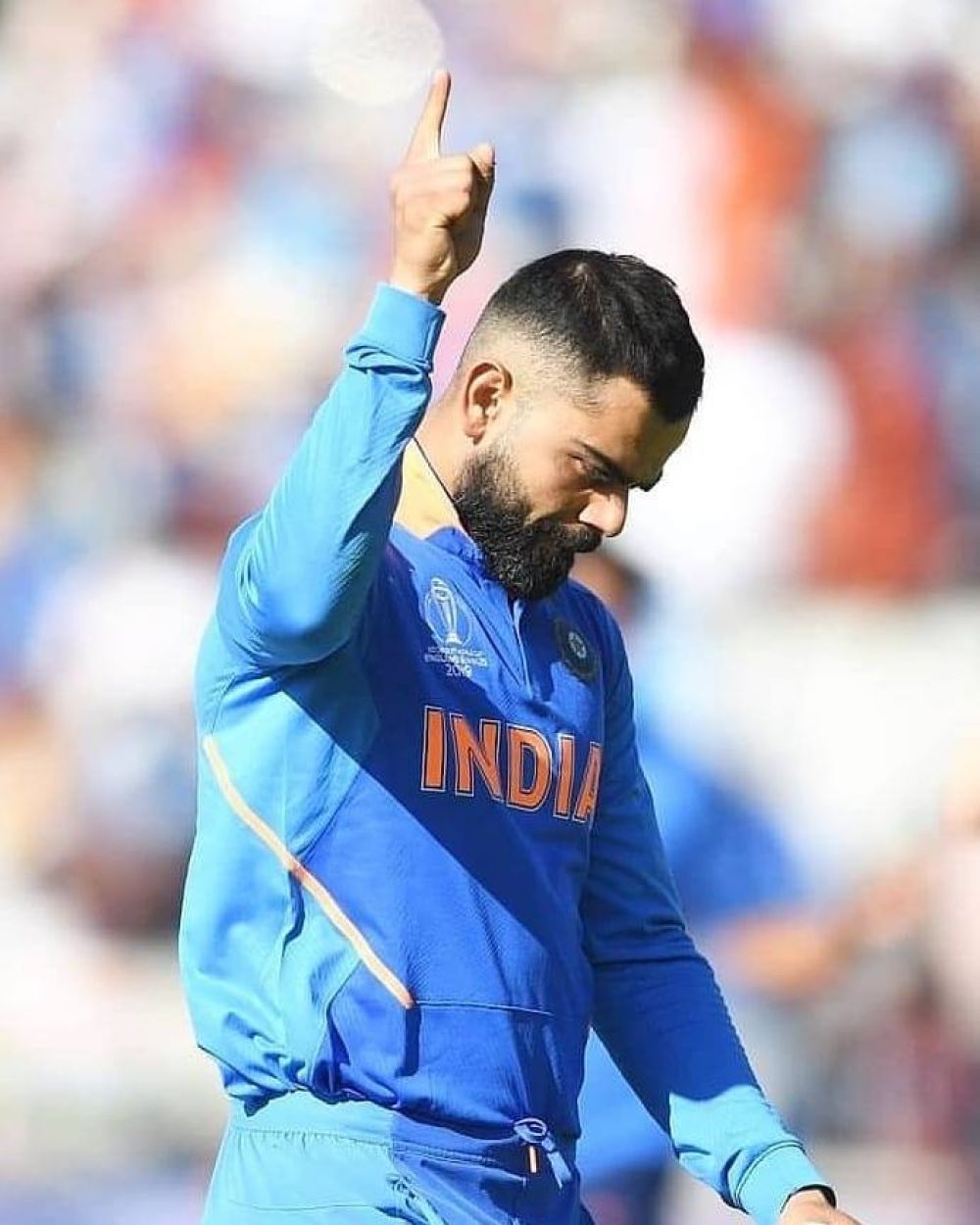 Didn’t we already tell you there is no record he hasn’t made or broken? He is a great admirer of Sachin Tendulkar and wanted to be like him.

In one of his interviews, he had said, “I always wanted to be Sachin. I wanted to bat like him, so I tried to copy the shots he played and hit sixes the way he used to. He was the one player that always made me think: I want to bat like him,” Virat Kohli had once said. Today, he is one of the most inspirational stories in Indian sports.”

While Sachin Tendulkar holds the record of centuries in ODIs, Kohli is no far.

But let us tell you Virat holds a unique record when it comes to century in ODIs. Plus he is the only Indian skipper who scored a century in his debut World Cup match.

Never Been Auctioned in IPL 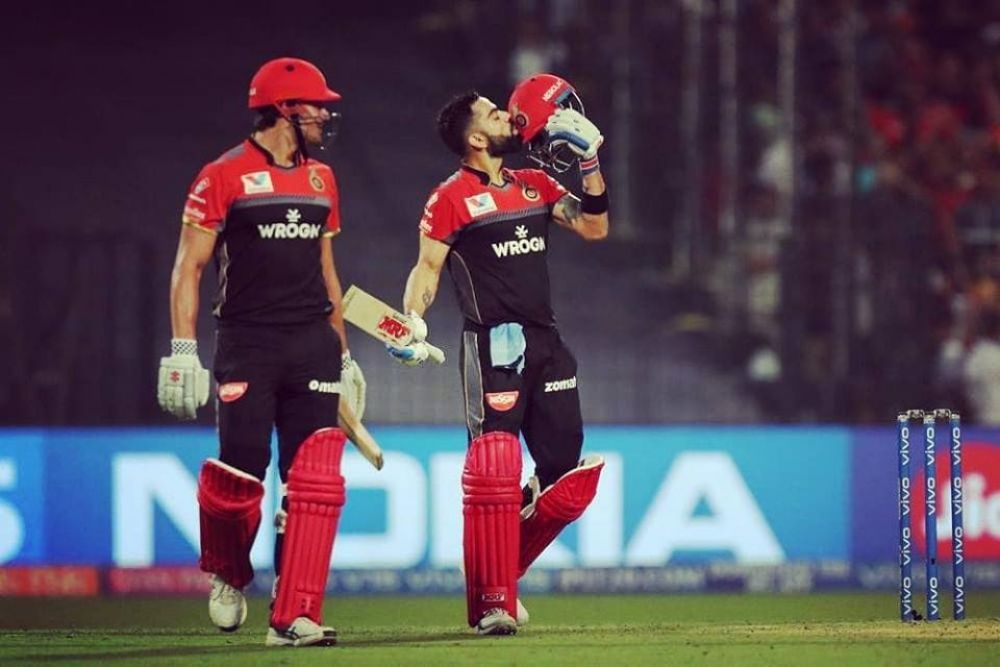 Image credit: Facebook
A player’s game can be judged totally through the number of franchises he has played for in the IPL. Since 2008, he has been playing for Bangalore-based franchise. He is the only player to date who hasn’t been auctioned. Since then the franchise has kept him intact.
Related Books

The Future of Lacrosse and Sports Media With Paul Rabil

The First NFL & NCAA Team to Canada: 'It Is A Non-Question, Just A Matter of Time'

Sports Management: Key Aspects Of the Business and Governance Of Sports