5 Entrepreneurs Who Today Are the Most Sought-after Investors

While India needs more homegrown VCs to emerge, these Indian start-up entrepreneurs have also become important part of the investing ecosystem
Next Article

India has a low investor to start-up ratio, but the trend is changing. While India needs more homegrown VCs to emerge, a lot of entrepreneurs—who have established their businesses or exited their companies—are coming forward to support early-stage start-ups. Here are the five most well-known faces. 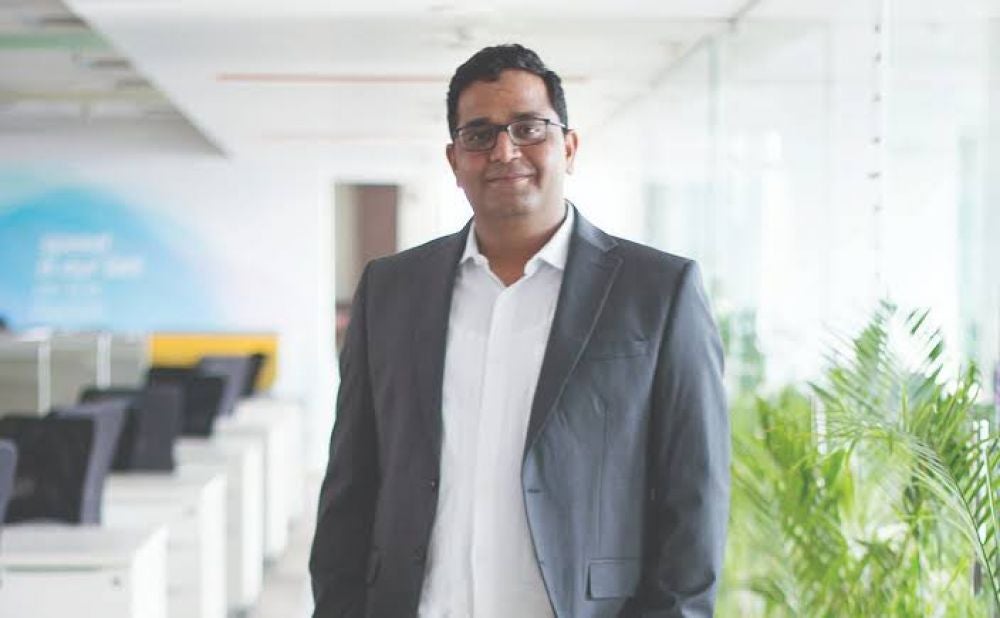 Vijay Shekhar Sharma, founder of Paytm, has carved his niche in the pages of entrepreneurship. The entrepreneur is now focused on helping other entrepreneurs by investing in their ventures.

Sharma concluded an undisclosed pre-series A funding for indoor plants ecommerce start-up Nurturing Green and is also a backer of Vishal Gondal-led GOQii and a co-working start-up, among many others. 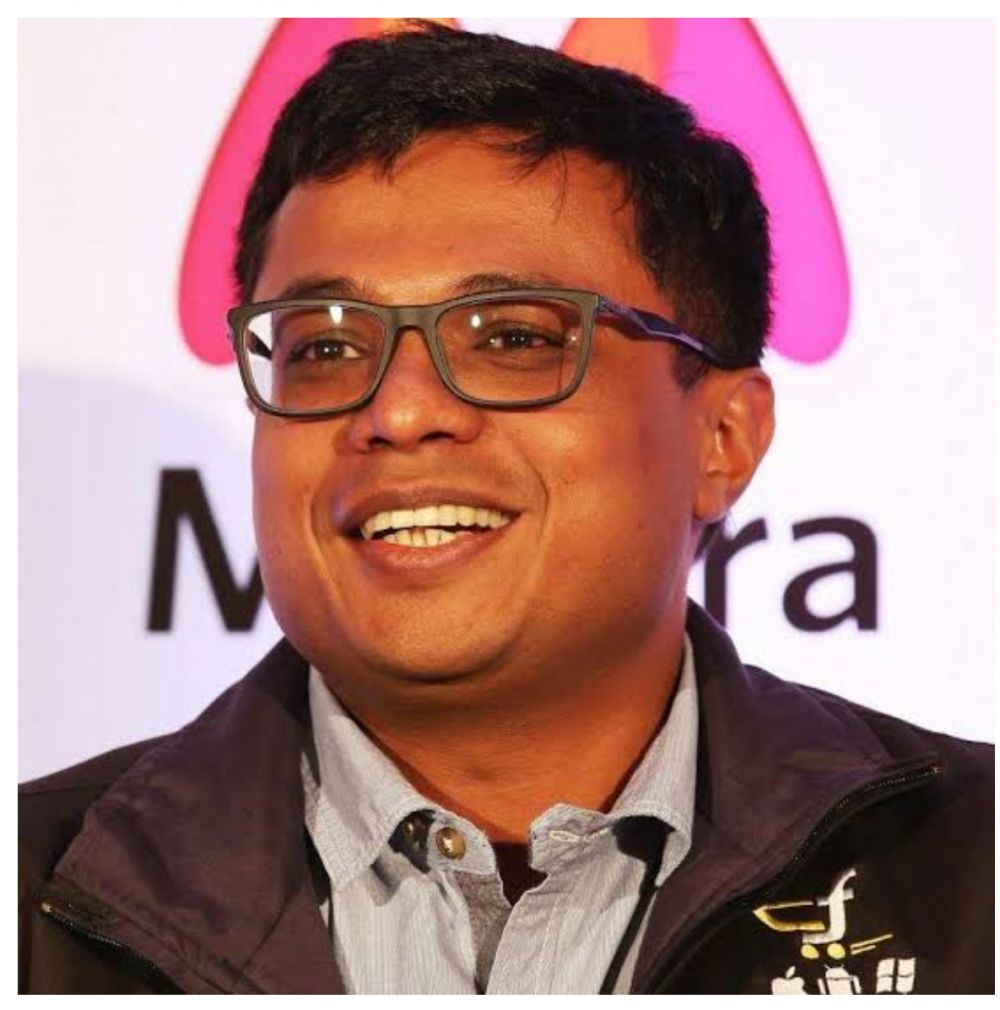 After exiting Flipkart founded by him along with co-founder Binny Bansal, Sachin Bansal donned the hat of an investor and went on to launch BAC Acquisitions, his VC fund focused on investing in early-stage start-ups. Ever since then, Bansal has made investments in several start-ups including Ather Energy.

The biggest investment by Sachin so far includes $100 million in cab aggregator Unicorn Ola and INR 890 crore in Navi Technologies. 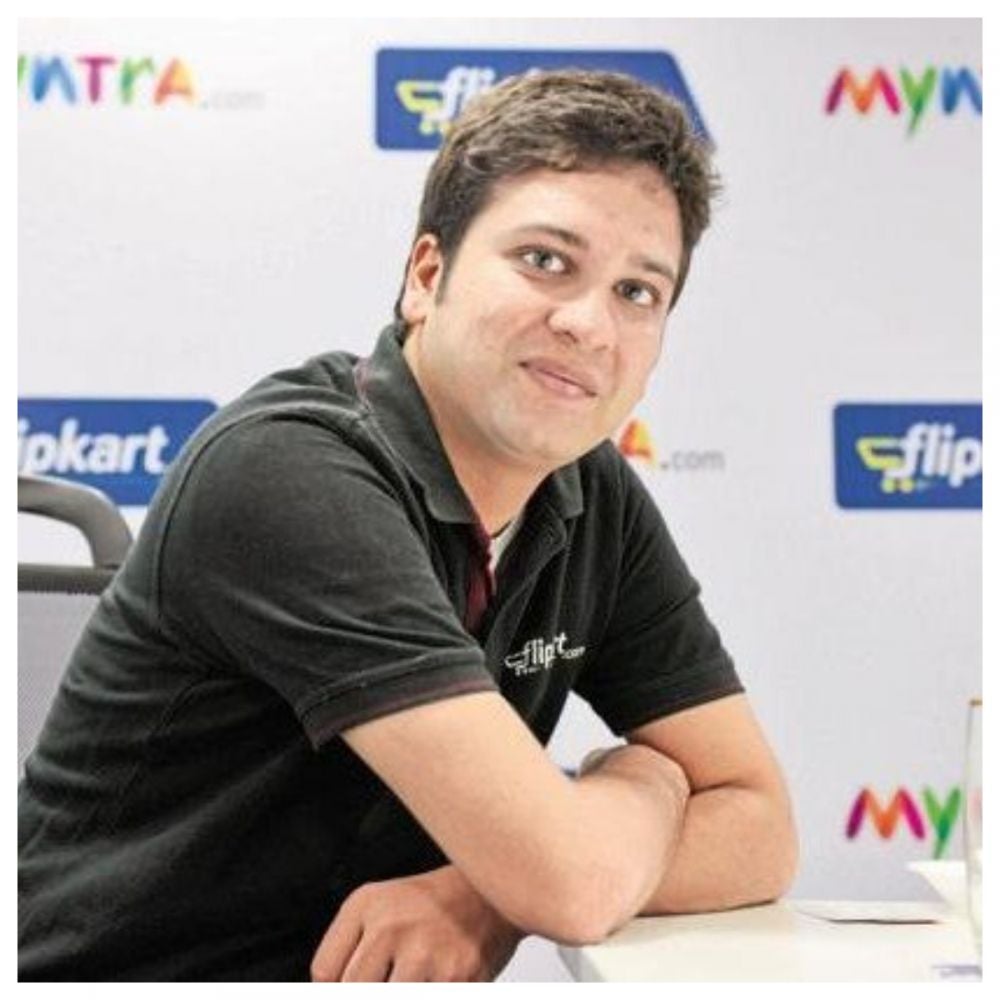 Known as Flipkart’s other founder, Binny Bansal had a dramatic exit from the company. Later, he joined the league of his co-founder in making investments. Binny has so far invested in more than 25 start-ups including software start-up Mobikon, artificial intelligence start-up SigTuple and healthtech start-up Niramai. 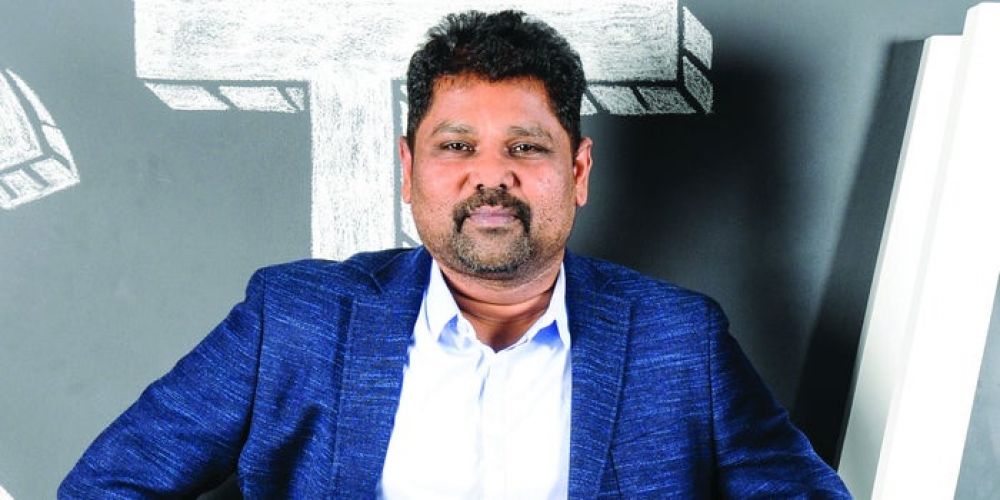 He may be busy preparing for the IPO of Freshworks in the US, Girish Mathrubootham in his personal capacity has made several angel investments. According to data by Crunchbase, Mathrubootham has invested in 22 companies including co-working start-up Innov8, edtech start-up Unacademy and travel tech start-up PickYourTrail, among many others. 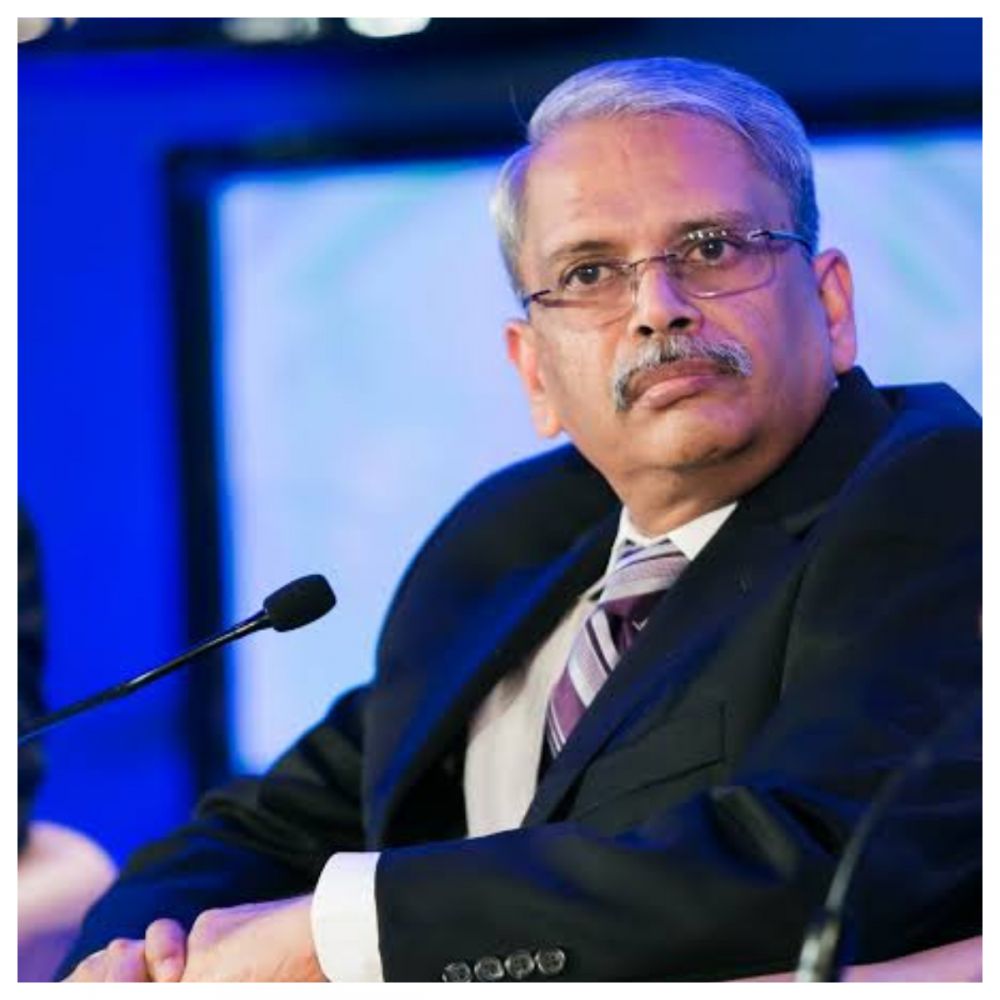 Kris Gopalakrishnan had a successful run at Infosys as the vice-chairman and co-founder, but his role as an investor definitely got him in the spotlight. He launched a VC fund, Axilor Venture Partners, focused on making investments in early-stage start-ups. He has invested in soon-to-be-unicorn fitness start-up Curefit, conversational marketing and sales platform Verloop and foodtech start-up Hungerbox, among many others.

Securing Investors is a 2-Way Street. Here's How to Be Successful.

Time for financial disruption: technology changed the rules of the game