Sarvesh Shashi was an angry man with attitude and arrogance until he encountered yoga and launched the yoga start-up, Sarva
Next Article

Sarvesh Shashi is a man brimming with passion. He has led two different kinds of lives, before 17 years of age and after 17, as he puts it. In his own words, his early life was characterized by 3 As—attitude, anger and arrogance. Son of an affluent businessman, he encountered yoga at the age of 17, and it was the moment of epiphany. Yoga transformed his personality. 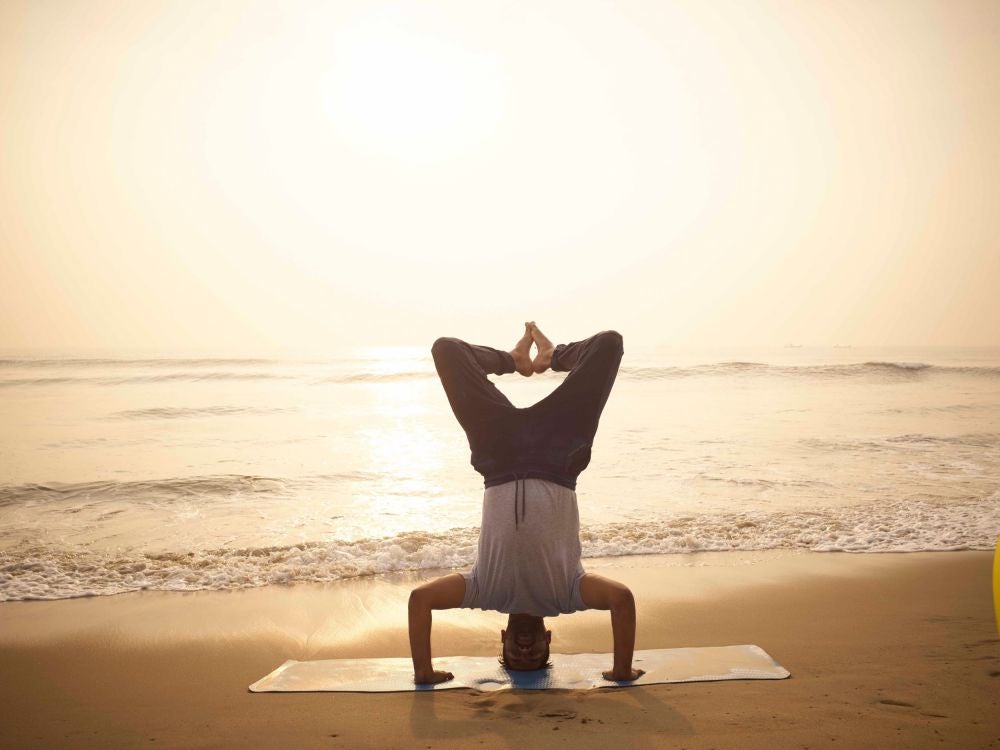 According to Shashi, despite yoga being embedded in Indian roots, people have not awakened to its importance. “There is an old saying…ghar ki murgi daal barabar (We don’t value things that are easily available to us).” Leveraging the ancient physical and mental fitness activity became a business idea.

The wellness industry is booming both in India as well around the globe. He also believes that two things India can completely own are yoga and Ayurveda. “I thought yoga could become a catalyst here,” he says.

This is when the idea of yoga studios, chain named SARVA, came in. “A business which is laid on the foundation of yoga.”

His business also stemmed from the lack of number of yoga chains. “There is no organized chain of yoga studios in the country and that is the market we decided to penetrate.” Today, this idea has transformed into more than 91 studios in India. SARVA has also partnered with OYO Townhouses to setup 500 wellness studios by 2020.

Getting Glamorous Investors Onboard 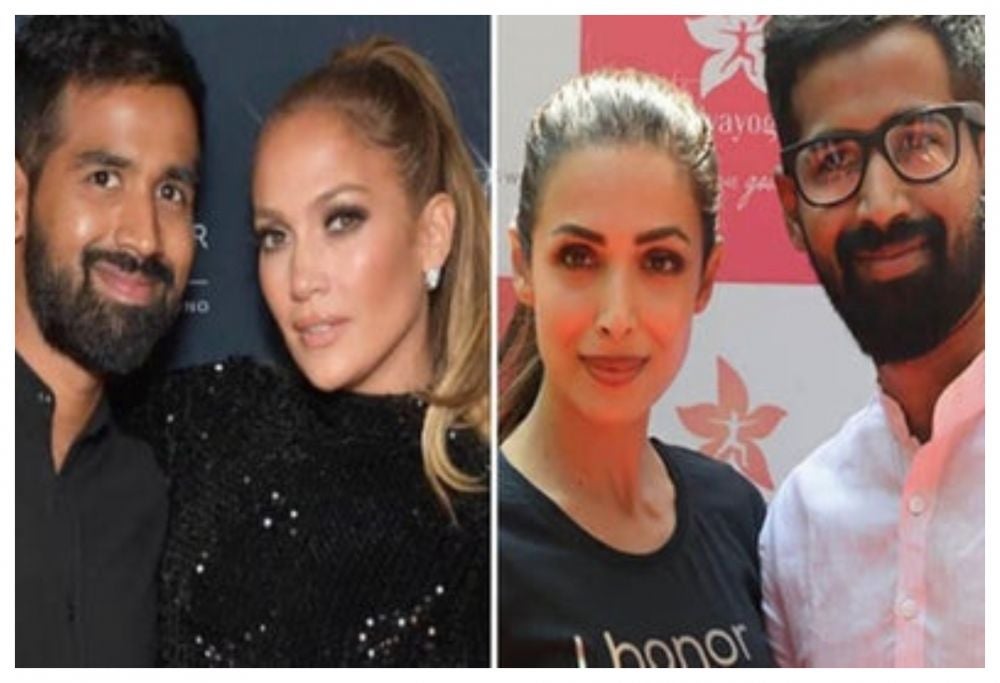 Shashi says the turning point in his life came when he along with his chairman David Giampaolo were able to take the company global with investments pouring from the most glamorous names. Giampaolo, Shashi says, changed several aspects and thought-processes and “vision of the company became larger and much more”.

So what made celebrities like Indian model Malaika Arora, director Aishwaryaa R. Dhanush, Bollywood couple Shahid Kapoor and Mira Kapoor, and American star Jennifer Lopez invest in Shashi’s company? “I think everyone loves to be a part of a story rooted in India and yoga,” he answered. The second reason is, “There is an increasing awareness around depression, anxiety and obesity.” SARVA has so far raised $5 million through different rounds of funding. 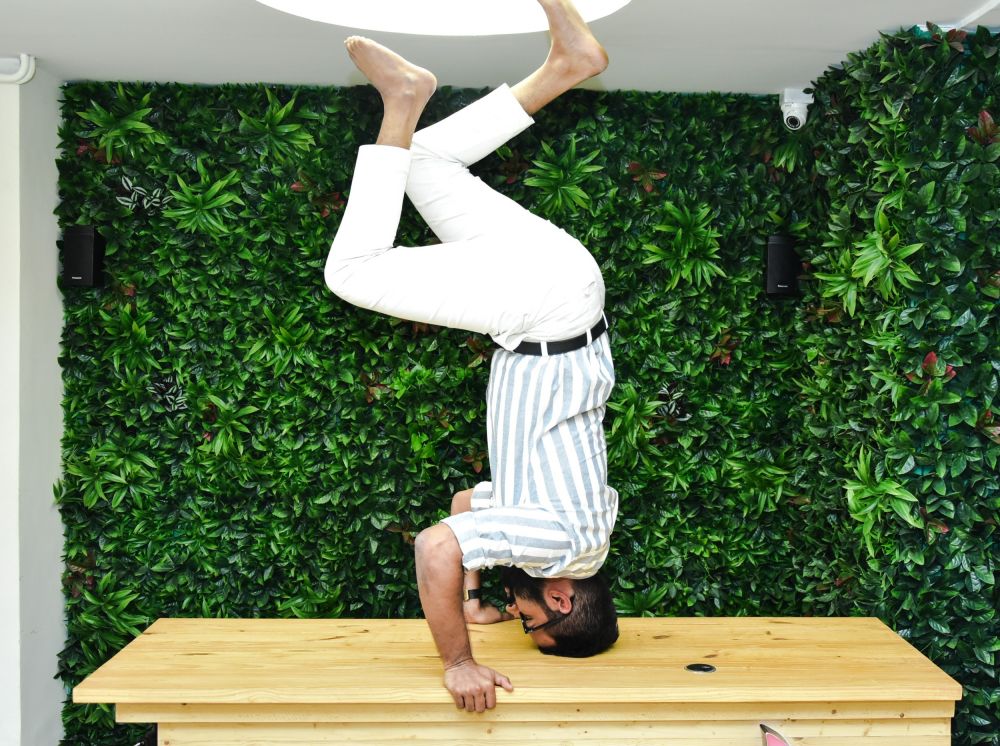 Being immersed in yoga has helped him become a better entrepreneur. He shared that as an entrepreneur, being patient, grounded and humble are the most important things. “As an entrepreneur I am calm in adverse situations and this definitely is something that I have learnt from yoga.”

What is the biggest learning from yoga? “Be aware and mindful. And live in the present!” 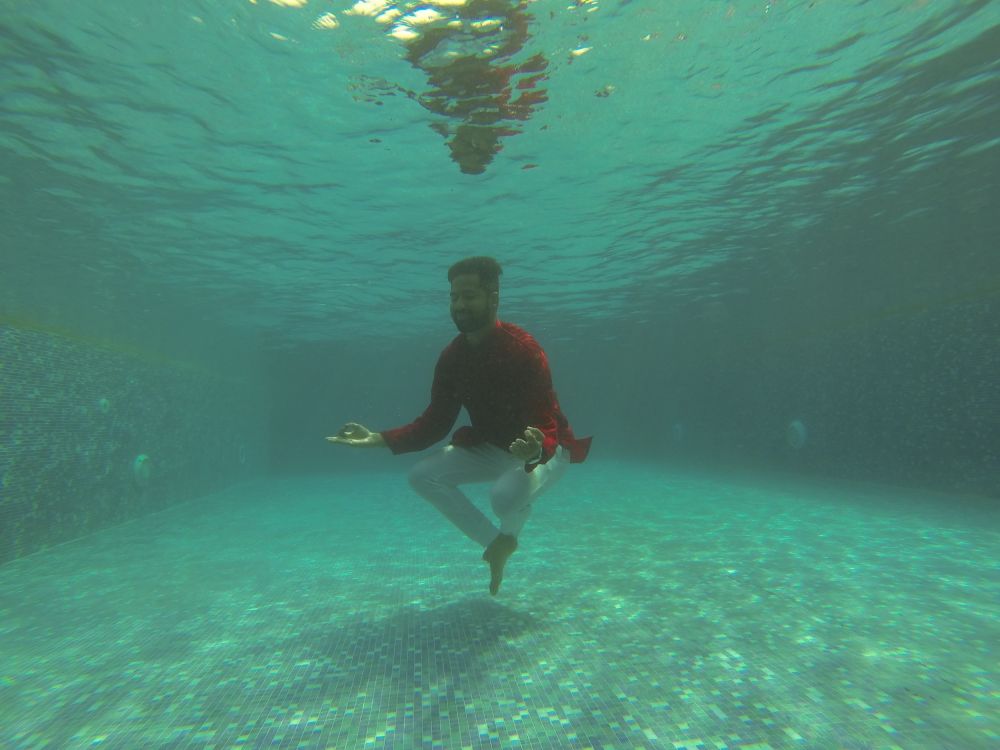 As a word advice, Shashi said that young people, who are grappling with the worries of adulthood to find a path, they should first find their passion and the purpose attached to the passion. He was quick to add though, “I am not the best person to ask for advice!”

Shashi shares that when he is not wearing the robe of an entrepreneurship, he is engaged in adventure sports activities. “I have done bungee jumping from the highest point in the world.” 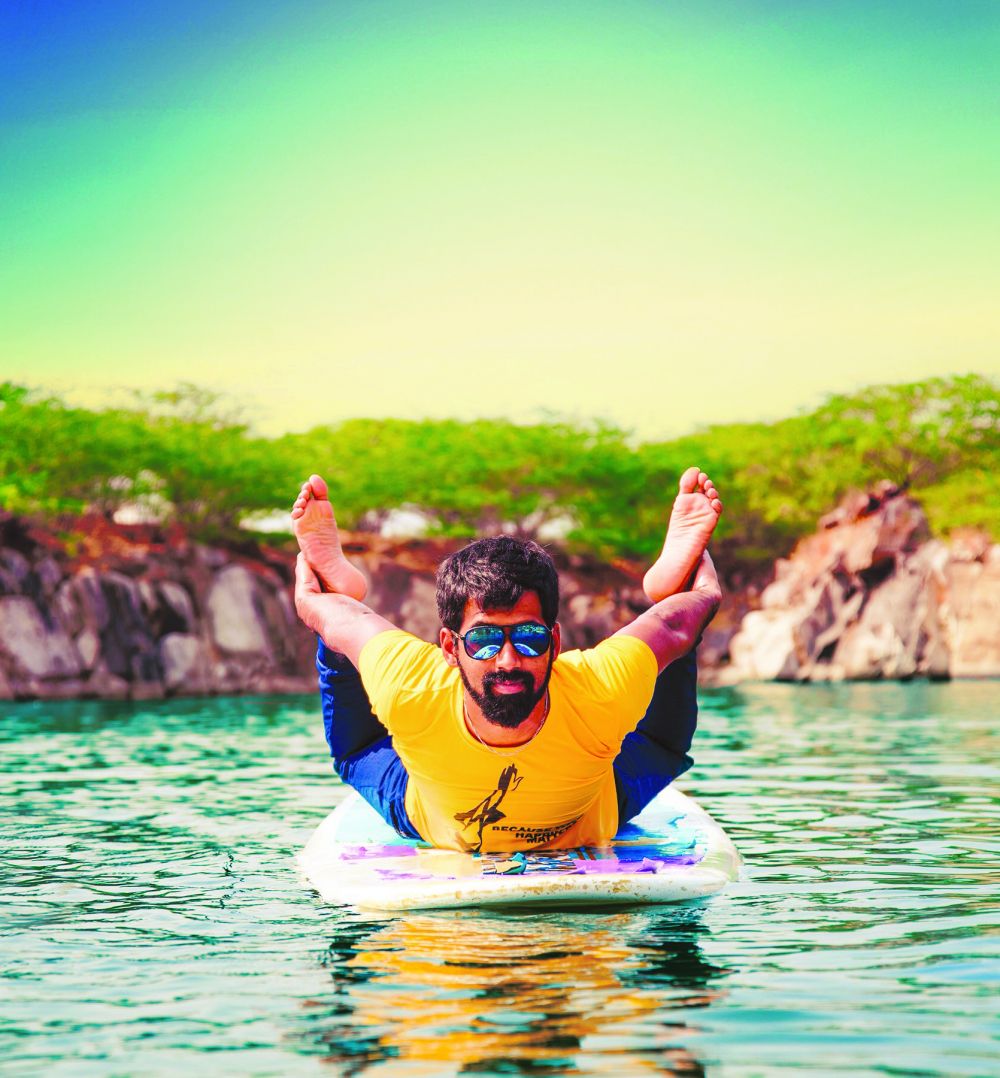 Shashi is passionate about mental and physical health, and issues associated with wellness. Among many things, he also has conducted workshops for blind people and those suffering from HIV. Business, however, is a cut-throat competition where people are constantly chasing numbers, valuations, profit, revenue, etc.

So how does Shashi strike a balance between the social and monetary aspects of business? “I believe in 6 Ps-passion, purpose, potential, product, people and profit-making.”

“You can’t make profit without passion and purpose,” he says matter-of-factly.

Roadmap for the Future 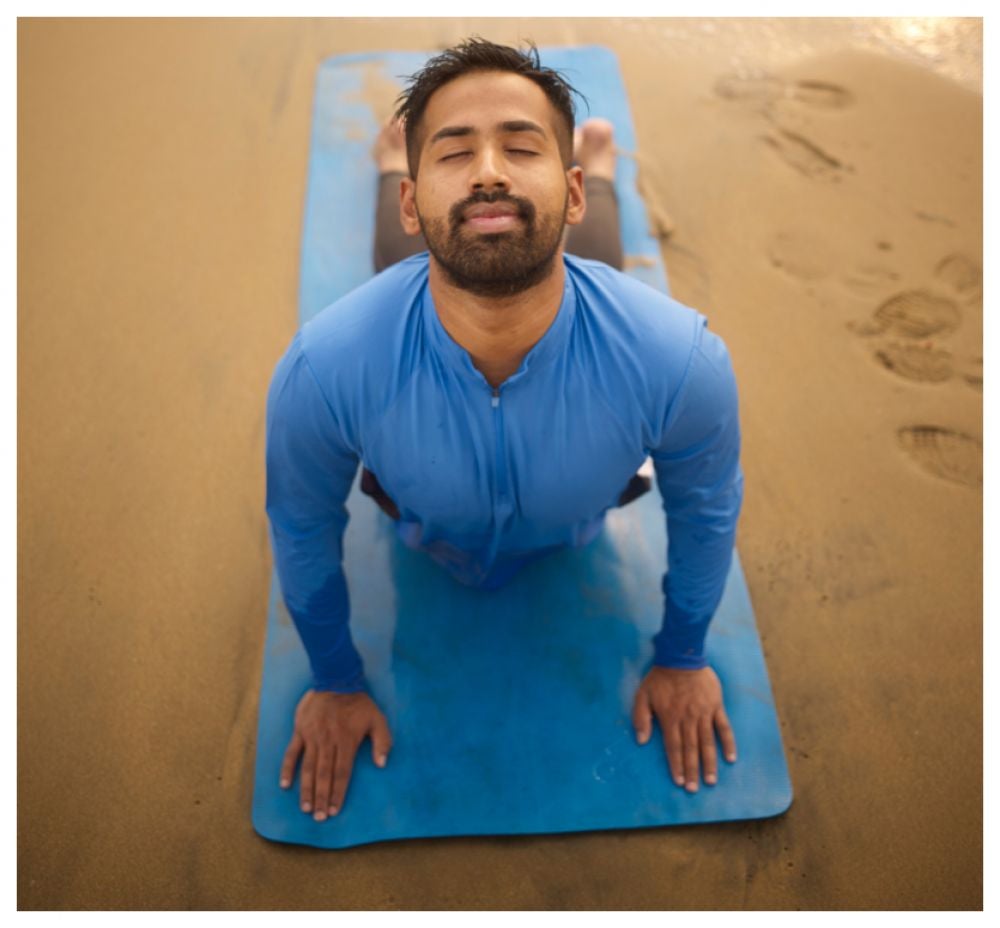 Shashi is clear about what he wants in the next two years, “We want to become the world’s largest chain of yoga studios.” He and his team are also working on their digital offering and endeavoring to make it a prime and premium product. They are aiming to onboard 5+ million users globally and 100,000 paying subscribers by March 2020.