The gloom of economic slowdown does not seem to have got to the Indian startup ecosystem as week after week startups across stages continue to raise huge chunks of funds from investors. The previous week saw startups from varied sectors, including automobile, logistics, co-living and health and wellness raise funding from some of the major venture capitalist funds.

Jaipur headquartered Cardekho bagged the heaviest cheque amongst all of them. Its funding is also a sign of big investors' rising interest in tier II cities startups.

Here's a weekly roundup of the startup funding that took place between 1 and 6 December. 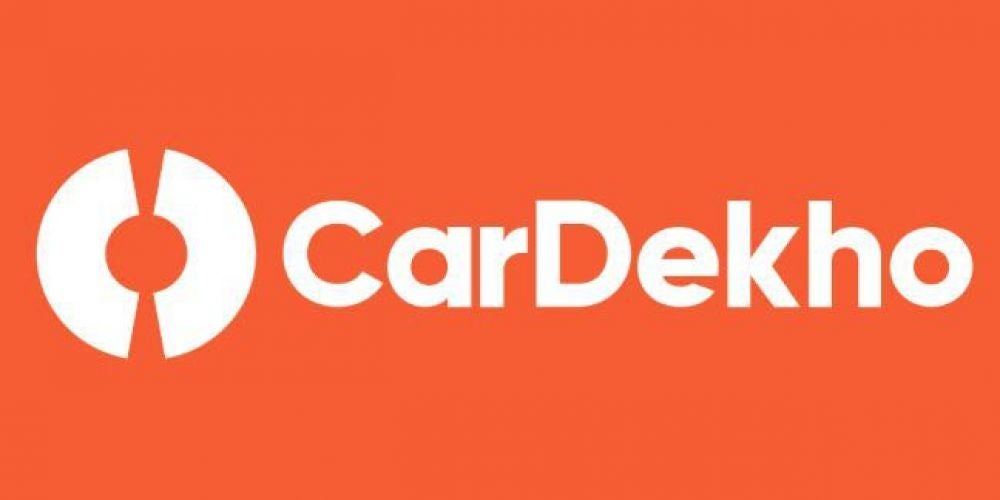 CarDekho raised $70 million in a new funding round led by the Chinese major Ping An Global Voyager Fund. The company has raised a shade above $250 million in financing. CapitalG, HDFC Bank, Axis Bank, Times Internet, Trifecta and Ratan Tata are some of the other investors in the company. CarDekho did not disclose its latest valuation.

Windrose Capital has raised $600,000 funding round in Nivesh, a mass-market mutual funds platform. Nivesh target audience is marginal investors from Tier 2 and Tier 3 cities with limited or no access to formal public financial markets. The platform is used by agents and small institutions to facilitate and simplify mutual fund investments.

It is a second follow on investment in the startup, which also saw participation from other investors. 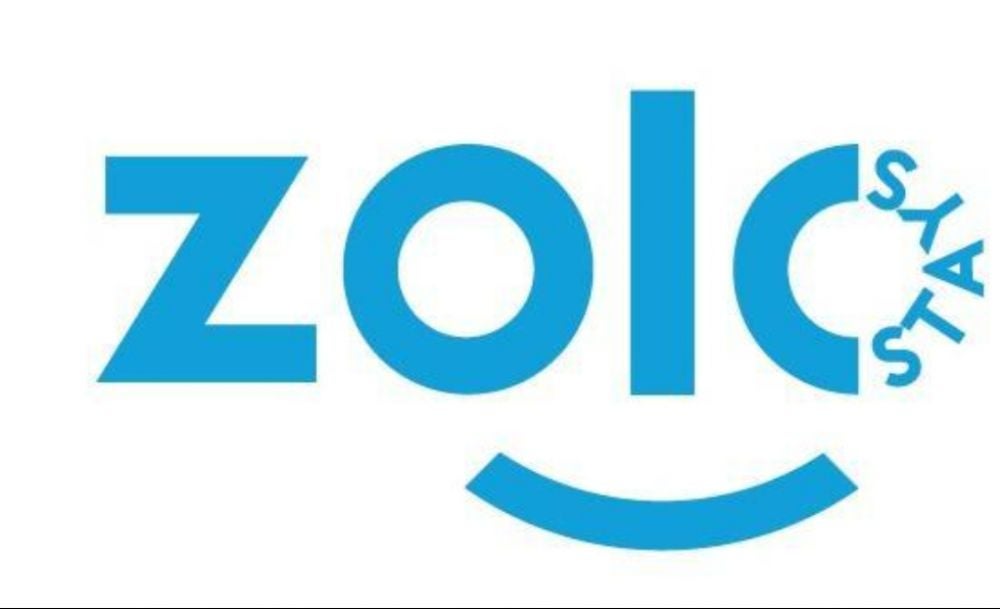 Bengaluru-based co-living startup Zolostays has raised $7 million in funding in its series-B investment, led by Trifecta Capital, India’s largest venture debt provider. The funds will be used to add 1 million beds by 2025. In an official release, the company states that it is in advanced talks to raise its Series-C round of funding.

Yoga and wellness startup SARVA has raised INR 20 crore in its first institutional financing round, led by Bengaluru-based venture capital firm Fireside Ventures. Previously SARVA has raised around $5 million from several Indian and international celebrities. Some of them are Malaika Arora, Shahid Kapoor and Jennifer Lopez. According to the company statement, the latest funds will be used in retail expansion, marketing and launching an integrated digital service.