From a train ticket examiner to a brewer, we tell you about first jobs of highly accomplished Indians
Next Article

Before celebrated superstar Rajinikanth landed his big break in Tamil films, he worked as a bus conductor in Bangalore Transport Service.

Likewise Rajinikanth, many Indian celebrities and prominent business leaders had different careers before they made it big in their current roles. From a train ticket examiner to a brewer, we tell you about first jobs of four highly accomplished Indians. 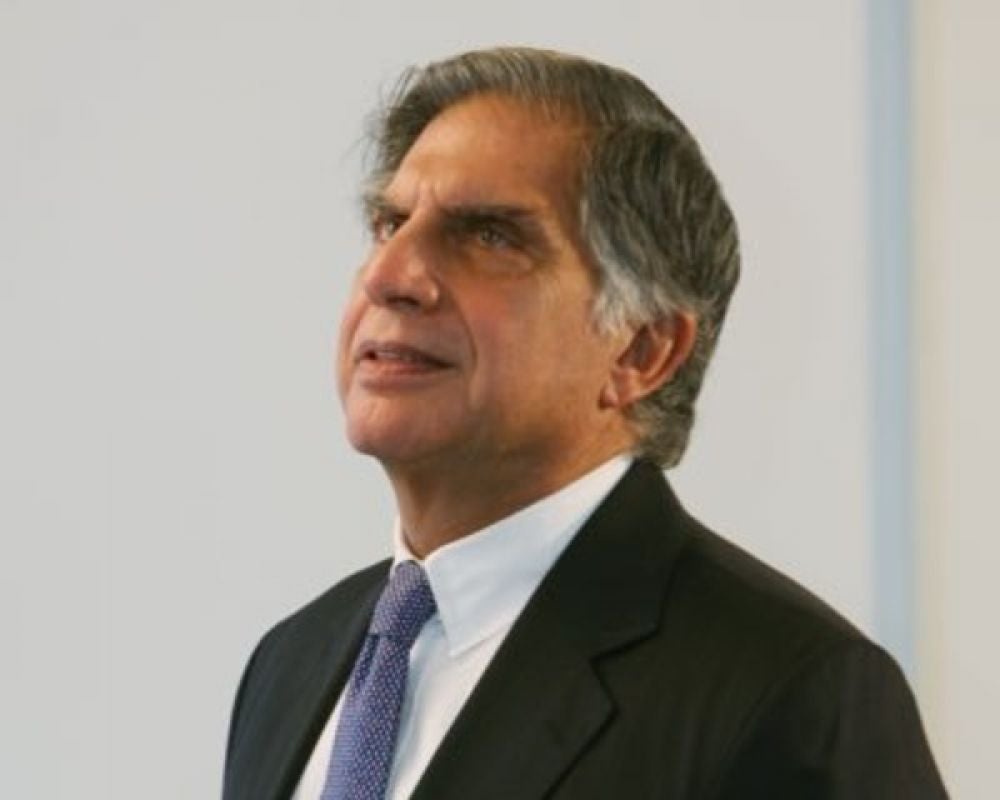 Despite being part of the Tata family, the Chairman Emeritus of Tata Sons did not start his career in the Tata group at a managerial position.

Rata N Tata started by shoveling limestone and handling the blast furnace in the shop floor of Tata Steel. 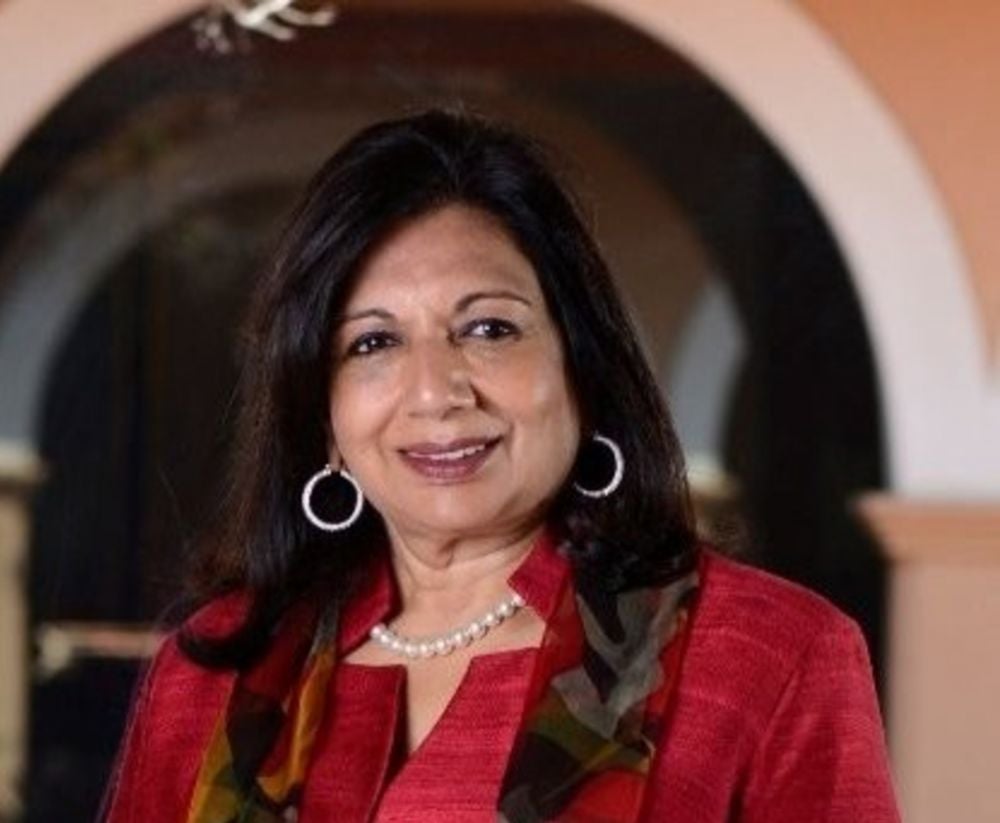 Leading a multi-billion dollar biopharmaceutical company, Kiran Mazumdar-Shaw wanted to build a career in brewing beer before she became a biotech entrepreneur.

She interned as a trainee brewer in Australia after graduating as a Master Brewer from Ballarat Brewing School in Australia in 1975. However, when she came to India to pursue a professional career in brewing, she was disappointed to face gender bias in the Indian brewing industry. After facing rejection in the male-dominated brewing industry, she leveraged her knowledge in fermentation to start a biotech company. 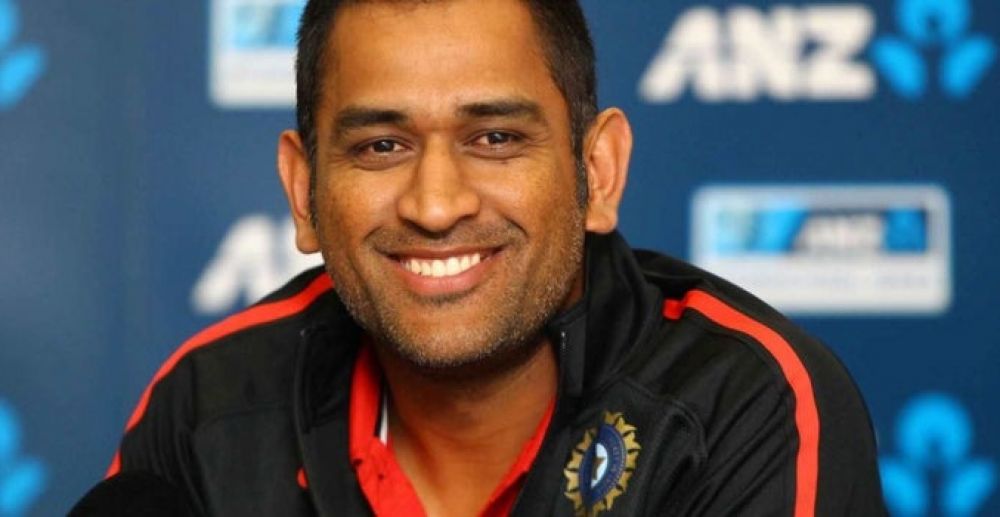 Erstwhile captain of Indian men’s cricket team took up the job of a railway ticket collector at Kharagpur railway station to sustain his cricketing pursuits. 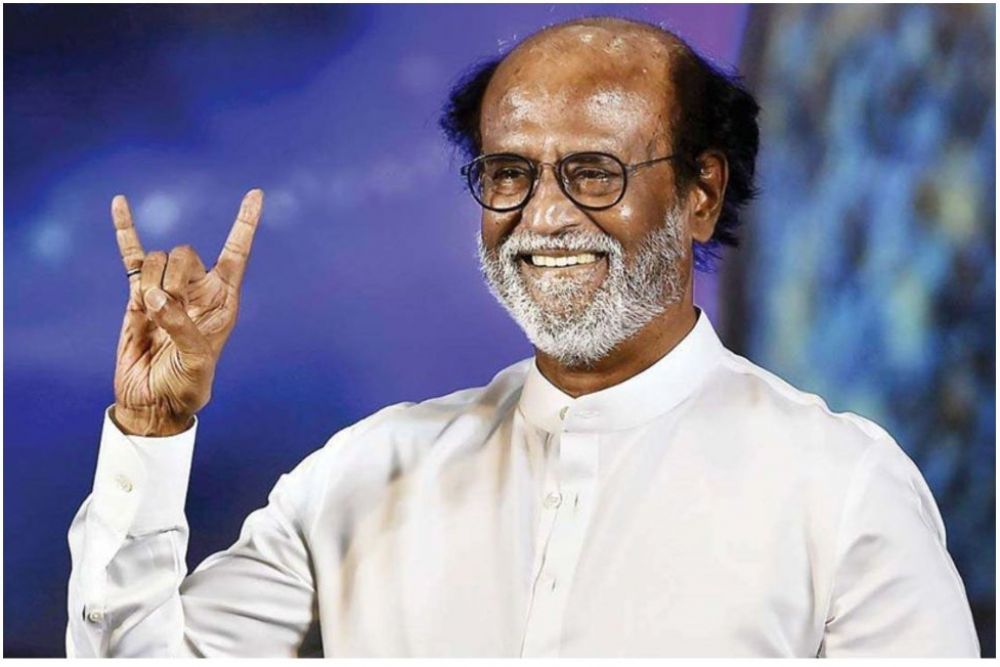 Shivaji Rao Gaekwad, aka Rajinikanth, did odd jobs of a coolie, carpenter and of a bus conductor before starting a full-time career in movie acting.