These "Start-ups" are Reducing Cash Burn to Target Profitability

After being in the cash-burn mode for years, a few ‘start-ups’ are finally focusing on their core model and targeting profits for many reasons including market listing and investor caution. The move has become stronger after real estate firm WeWork’s initial public offering (IPO) fell through pushing Indian late-stage investors to focus on making money.

The New York-based firm failed to put up a definitive path to profitability due to which Masayoshi Son-led Softbank incurred major losses. The Japanese investor suffered $6.5 billion in operating losses from investments in cash-burning businesses including WeWork, and cab-hailing service Uber Technologies Inc., according to multiple media reports.

Here are a few start-ups who are prioritising profitability: 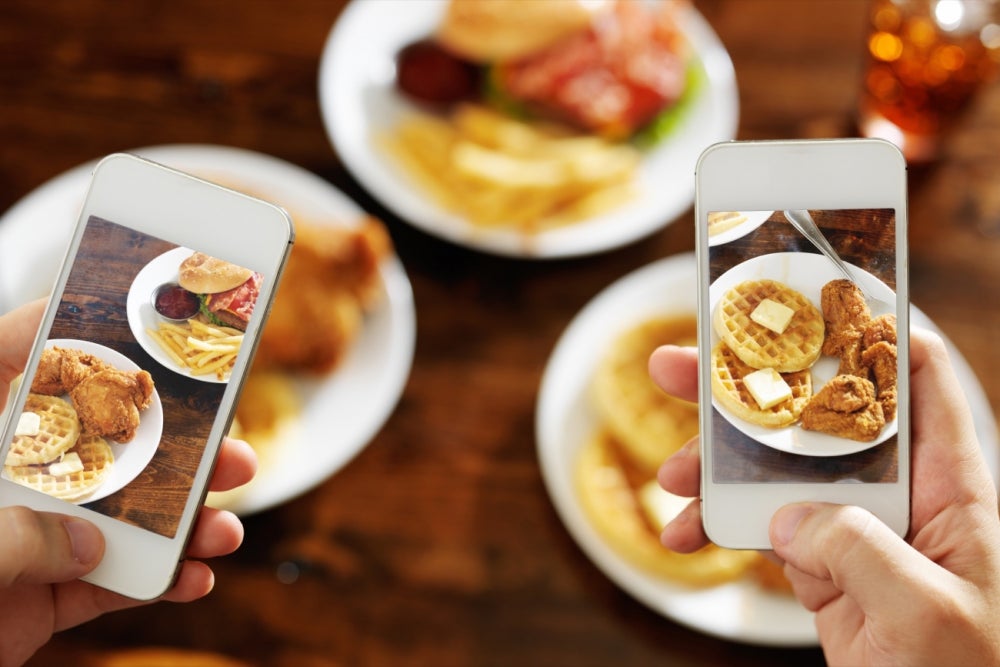 Image credit: Shutterstock
Bundl Technology Pvt. Ltd-run Swiggy is increasing commissions charged from restaurants as the company decides to focus on its core business and finally make some money. The food delivery platform is charging 18-23 per cent of the total order value, up from 12-18 per cent it used to charge, in certain mature regions as reported by The Economic Times. The Bengaluru-based platform has denied any such hike. The company profusely bleed cash and lost more than INR 2,300 crore in financial year 2019 compared with INR 385 crore in FY2018. 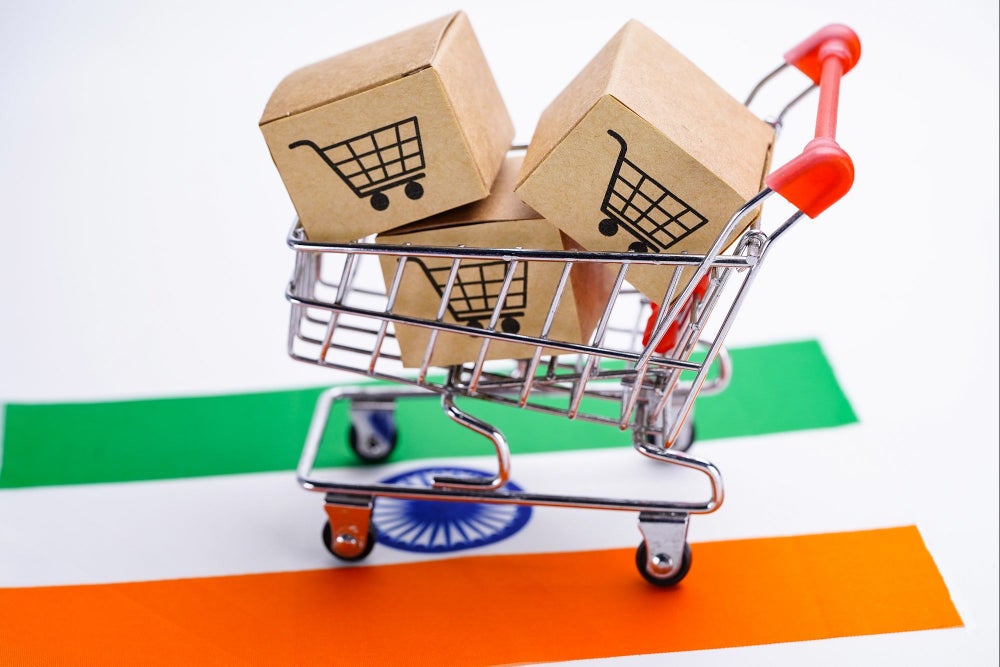 India’s poster boy for e-commerce, Flipkart, is gearing up for an IPO in the US by 2022. The Walmart-owned giant is focusing on achieving profitability and strengthening compliances as it would not want to repeat WeWork’s mistake or receive a tepid response like Uber Technologies Inc. after its listing. For getting listed, the company needs to show its path to profitability. To increase profits, the company will focus on pushing private label and reducing cash burn, according to a Mint report. Online ticket booking platform MakeMyTrip and Yatra are among a few companies already listed in the US. 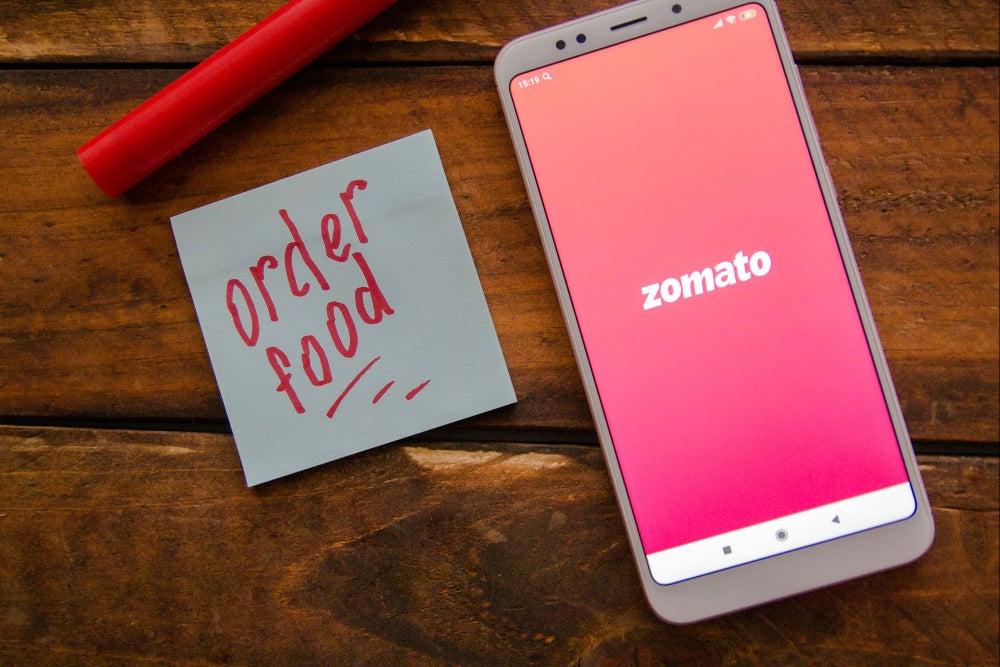