After a mega budget last year that relaxed the dreaded angel tax norms, the start-up community is gearing up for more tax sops and fiscal incentives in Union Budget 2020. But, more importantly, measures that can help boost consumption and get the economy back on track are the need of the hour.

“Major reforms are expected in the upcoming budget to revive the economy and bolster growth in sectors that have seen slower growth owing to the economic crisis,” says Jasmeet Thind, co-founder, Coutloot, a social commerce start-up.

Some industry experts are demanding major tax cuts, such as further reduction in corporate tax and scrapping of dividend distribution tax (DDT), to stimulate consumption and incentives to promote emerging sectors. However, such measures will also widen the fiscal deficit.

Starting from reduction in GST rates, the start-up ecosystem largely expects Sitharaman to announce measures that will reduce their tax compliance burden. Of course, fintechs in lending space are eyeing the budget to resolve the liquidity issue.

Read on to know what the start-up community wants from the upcoming Budget. 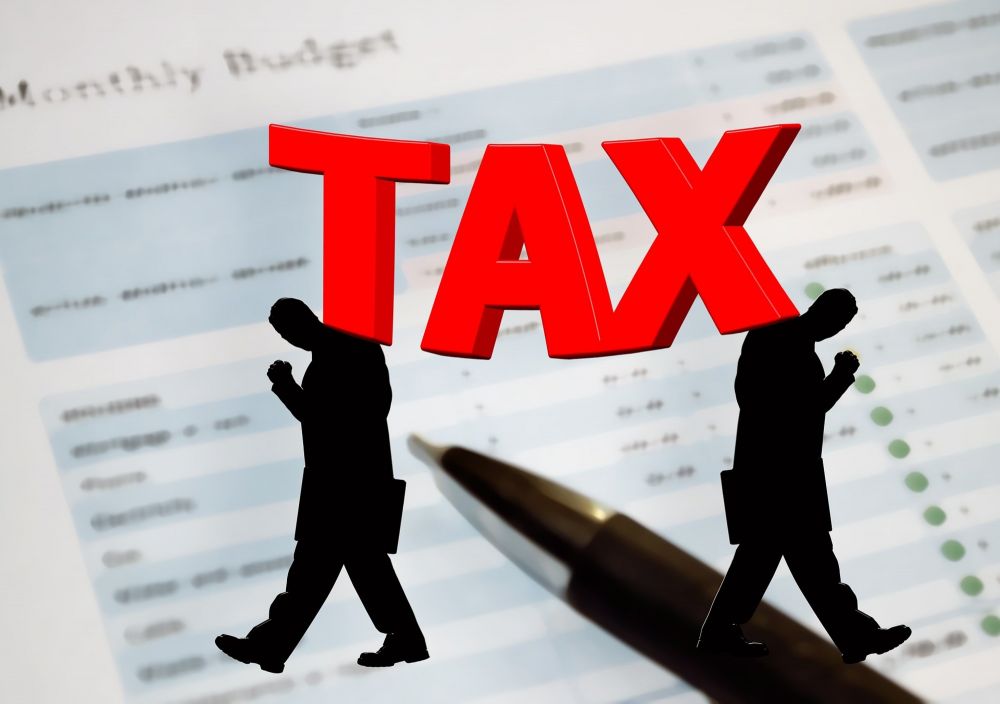 Though funding cap of INR 25 crore for angel tax exemption has brought cheer to start-ups, the real devil lies in the details.

Only start-ups that are approved by the Department for Promotion of Industry and Internal Trade (DPIIT) qualify for this exemption. Some of the eligibility criteria for getting recognition from DPIIT make registration tough. So, tax experts and start-ups think that angel tax provisions needs to be simplified further.

Foremost, to qualify for tax exemption the annual turnover of the start-up should not have exceeded INR 100 crore in any financial year. This can be a major pain point for manufacturing or services start-ups as they can easily generate revenue above the stated threshold within first few years of operations. The threshold should be doubled to ensure that the tax relief reaches all industries.

Secondly, start-ups registered under DPIIT cannot buy shares and securities of other companies or make capital contributions to other entities. So, if a start-up wants to buyout another start-up, the tax benefits that it might have enjoyed becomes null and void, says Gaurav Chopra, CEO, IndiaLends, and president of Digital Lending Association of India.

“This clause restricts start-ups from investing in or buying out companies they find value in. This provision should be removed so that start-ups can expand operations and invest in other companies without having to worry about foregoing tax benefits.” Companies buying securities of other companies will only enhance the start-up ecosystem further, Chopra adds.

Moreover, tax experts say that despite change in angel tax norms, it continues to be imposed on startups. “The primary reason for this is that income tax officers are not in a position to properly understand the evaluations arrived at by start-ups,” says Aravind S., founder, The Filings, and a chartered accountant himself. Explaining why, he adds “IT officials are supposed to tax the excess premium received. So, in order to arrive at the excess premium they have to do an independent valuation of the startup and arrive at the excess premium. But unfortunately the officers tax the entire investment received.”

In Aravind’s opinion, angel tax should be completely abolished. “After attaching legal proceedings, it normally takes 2-3 years for a case to close.  Also, the start-up has to pay upfront tax of at least 20 per cent, which can seriously affect cash flow for the business. And once the notice is issued, investors planning to put money in the start-up get indemnity from promoters,” he explains. This process severely affects funding opportunities for start-ups.

Another reason is that the onus of proving the genuineness of the source of funding continues to be on start-ups. If they fail to do so, angel tax is levied. The industry is expecting relief from this provision as well. 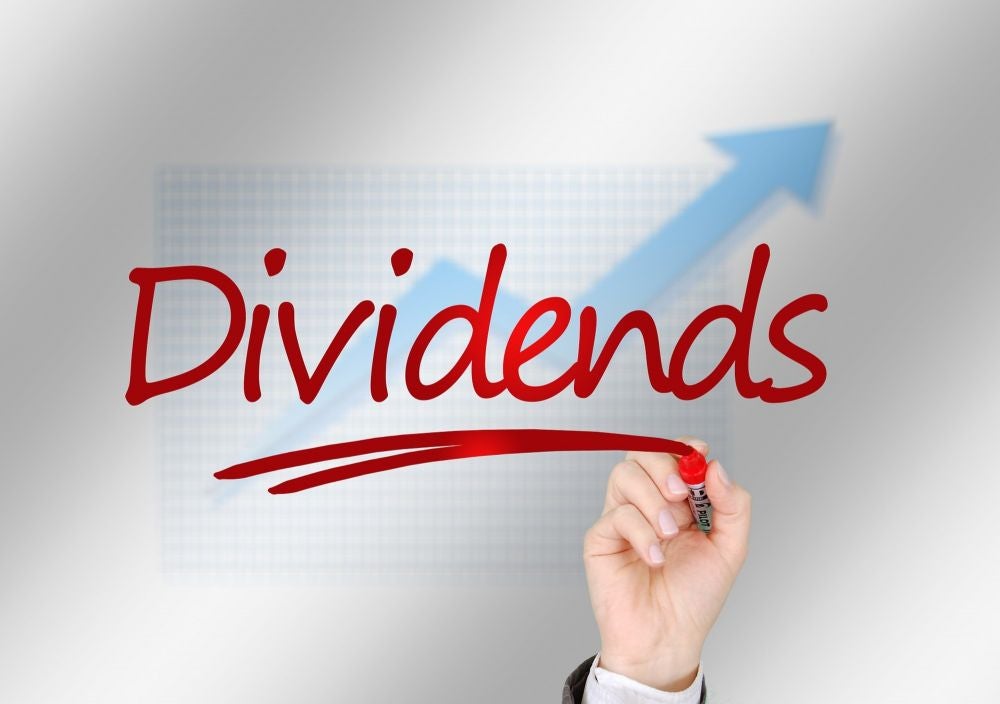 Dividend Distribution Tax or DDT is another area where the industry has asked for remedial measures for a while. Introduced in 1997, owing to shareholders’ unreported income and a large portion of the dividend not getting taxed, the DDT was meant to make things simpler.

But about four years ago, the incumbent government started charging tax from the shareholders as well, leading to a case of duplication. Currently, the government levies DDT at an effective rate of 20.56 per cent.

As the Union Budget comes closer, the noise around this has once again begun to grow. “From a policy perspective, the idea of introducing DDT was to have an efficient tax administration,” says Palka Arora Chopra, senior vice-president at brokerage Master Capital Services.

According to Chopra, in the age of robust information technology infrastructure, especially for tax deduction at source, there remains no difficulty in any kind of surveillance or monitoring for taxation of dividends.

“Dividends in India witness one of the strangest anomalies,” says Tejas Khoday, co-founder and CEO at tech-focused brokerage FYERS.

“For an investor, seeking dividends from a company with excellent business prospects, his share of the pie is reduced considerably due to corporate tax and DDT paid by the company, followed by taxation in the hands of the investor, basically triple taxation.”

Both Khoday and Chopra believe scrapping DDT would help companies and the ease of doing business in the country.

“The tax rate of DDT is recommended to be reduced to 10 per cent from the current effective rate,” says Chopra, while Khoday says the tax can be continued to be levied in the hands of the shareholders at the rate of 10 per cent for income over INR 10 lakh per annum. 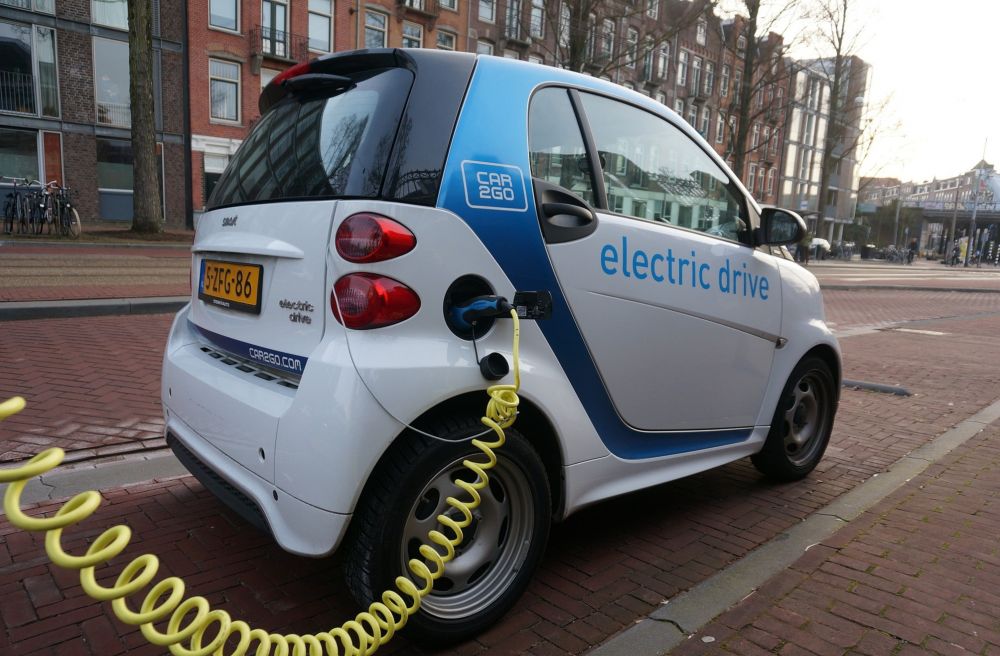 Adoption of electric vehicles (EV) has been something that the current government has been quite vocal about. From setting aggressive targets to incentivization to that more vehicles on the road need to go green is a clear objective.

During the last budget, finance Sitharaman had announced that the central government was looking to make India a global hub for EV manufacturing. As part of the push, the government pushed to reduce Goods and Services Tax for EVs to 5 per cent from 12 per cent, while also exempting some parts from customs duty.

However, from an adoption perspective, the rate still seems to be low. The reasons vary from range anxiety about lack of infrastructure to price parity with traditional vehicles that run on internal combustion engines (ICE).

According to Akhil Aryan, co-founder and CEO of ION Energy, the industry needs a combination of long- and short-term policies. ION Energy offers battery management and intelligence platform to EV firms.

“Currently, lithium-ion batteries amount to 45 per cent cost in EVs which means that the cost of an EV is directly proportional to the cost of its batteries,” he says, adding that the company supported the Society of Indian Automobile Manufacturers (SIAM) in its calls to abolish the current 5 per cent customs duty on lithium-ion cells.

But with the government already on a deficit planning, it is not fair to ask the government to dole out more incentives for customers to adopt EVs, says Sohinder Gill, CEO of Hero Electric, one of India’s oldest EV manufacturers.

“It is not a budget item but the government can say that there will be measures taken to tax the polluters so as to generate enough money to support EVs,” he says.

Gill also believes that steps need to be taken to dispel the apparent threat that those on the ICE side are feeling, considering the current downturn that the sector is facing.

“For the next 8-10 years at least, electric vehicles are not going into their volumes because at best they are only going to take care of the incremental growth. So the budget can always say that both technologies will be taken care of.”

ION’s Akhil also believes that the government needs to help facilitate the development of ancillary industries around the EV space. “A notable reduction in the overall cost of production of batteries for various components that go into a battery can help reduce the cost,” he says. 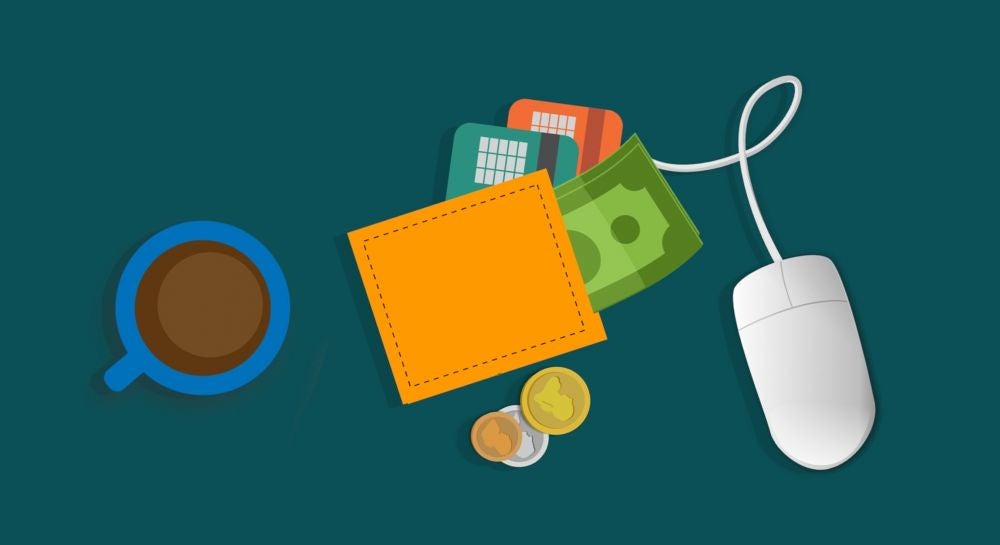 In the last two years, the government has introduced a slew of measures to support fintech start-ups—online lenders, digital payment platforms and financial services companies—as they revamp the financial ecosystem in India.

Proposed zero merchant discount rate or MDR, special committee to assist the growth in the sector and most recently, permit for video-KYC to ease customer on-boarding, among others, are some of the reforms introduced by the government for the fintech industry.

But, the sector wants more.

“The fintech industry is looking forward to a differentiated treatment in the upcoming budget, in order to further strengthen business models and value proposition for customers,” says Jitin Bhasin, managing director at RupeeRedee and FincFriends.

Mandar Agashe, founder and vice-chairman, Sarvatra Technologies, a banking tech solution company, concurs. “Waiving GST on all digital transactions will further encourage cashless payments,” he says. While a waiver seems unlikely given that the exchequer is already stressed, a rate cut is expected.

Additionally, as fintechs focus on digitizing hinterlands, incentives to enable the necessary infrastructure are expected. “The government should give fiscal incentives through various NABARD schemes to fintech start-ups building digital solutions for rural India.  Adequate budget should be allocated for such programmes,” says Agashe.

One of the biggest challenges right now for fintech firms engaged in MSME lending, personal and consumer loans is tepid consumer spending, which needs a major boost from the budget. “Lending fintechs largely cater to those who are not served by the formal financial institutions. Hence, the government must ease liquidity and simplify access to funds,” says Manish Khera, founder and CEO, HAPPY, an online lending platform.

Moreover, complicated rules like the mandatory tax deducted at source (TDS) on interest payment of business loans discourage small and micro enterprise (SME) from taking loans. “The process should be simplified or eliminated altogether to boost SME borrowing,” says Chopra.

As part of simplifying the overall borrowing process, Bhasin demands KYC to be removed as banks already carry the necessary process. “The much-needed video-KYC permit for fintech start-ups is laudable. Now, the central bank should look at removing double KYC to ease customer acquisition and reduce processing and verification costs, especially for small-ticket loans,” he says

[Budget 2020] Misses For the Healthcare Sector

[Budget 2020] A Precious Little Something for Everyone