From high-range luxurious models to mid-segment cars, most auto players staged their offerings in the EV segment
Next Article

If the first day of Auto Expo 2020 has to be summed in one word, it will be electric vehicles or EV.

The show was kick-started on Wednesday with major Indian auto manufacturers, including the likes of Maruti Suzuki, Tata Motors and Mahindra & Mahindra, among others displaying a bunch of swanky and high tech cars. Major Chinese SUV manufacturer Great Wall Motors of China announced its India debut by unveiling Havel brand of SUVs and electric concept cars.

From high-range luxurious models to mid-segment cars, most auto players staged their offerings in the EV segment. At a time when the government is pushing the electric mobility segment in a big way, it is only natural for the auto manufacturers to tap on the huge opportunity Indian markets present right now.

That said, the government and the auto industry will have to come together to create the supporting infrastructure for EVs. Chairman Emeritus Ratan Tata took to Instagram on Wednesday to express a similar concern. “I would hope that the governments of the world and the auto industry can take a measured view on the propulsion system for the car of the future. The jump to all-EV is difficult, especially without omnipresent charging infrastructure. The approach should realistically legislate the different types of propulsion systems and our journey to electric vehicles can always be supported by improvement in IC Engines and introduction of hybrids,” he wrote in an Instagram post.

Here’s a rundown of 6 electric cars that were launched in Auto Expo 2020.

Kenichi Ayukawa, MD and CEO, Maruti Suzuki India unveiled EV concept Futuro-e at the Auto Expo 2020 under its "Mission Green Million". The country’s biggest manufacturer wants to sell one million green cars (CNG, hybrids and electric) over the next few years under this mission.

Styled like a sports car, the SUV will be launched in a wide array of powertrain options like hybrid and pure EV. 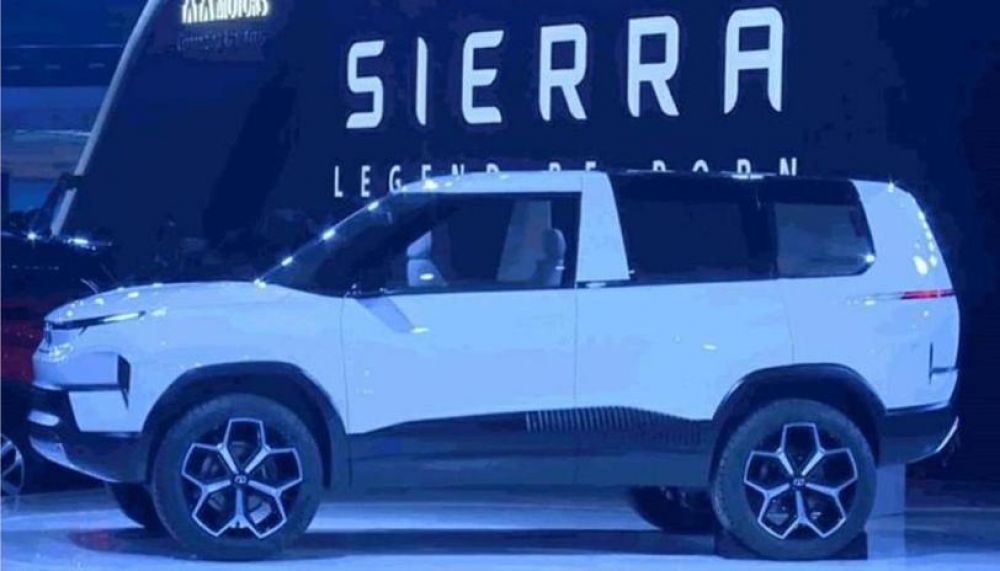 Tata Motors relaunched its 90s much loved Sierra model at the Auto Expo today, but in EV concept this time. Though much swanky compared to the 90s version, the new model also dons its original curved-shaped rear windows.

Tata has not given a launch date for the new version Sierra EV. 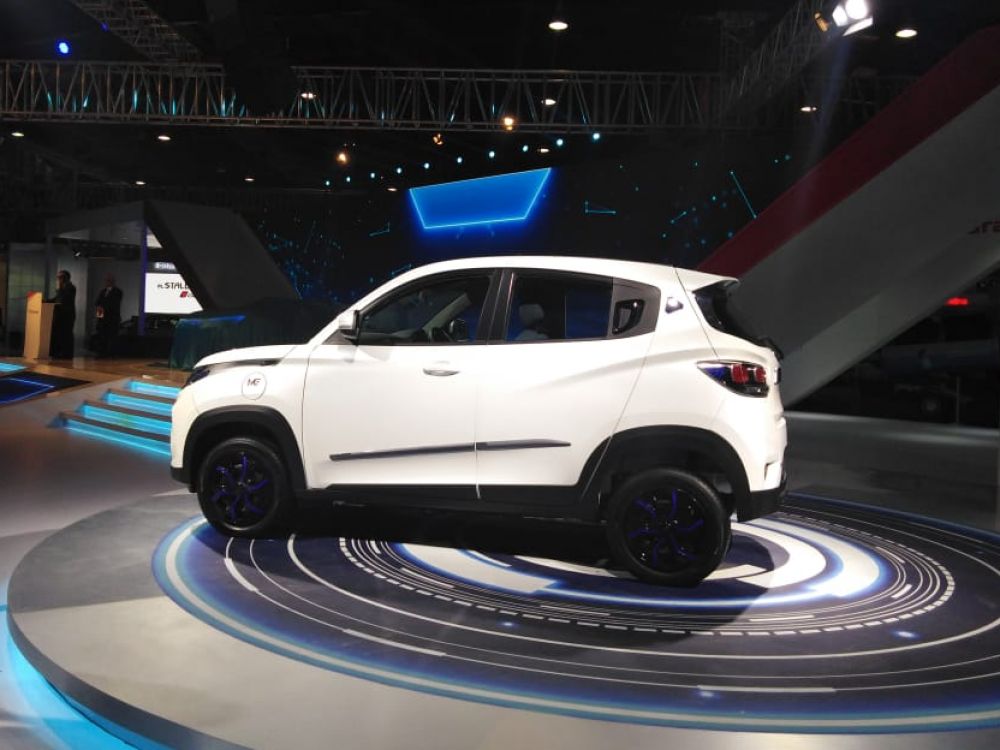 Arguably the most exciting announcement in the EV segment, Mahindra launched the country’s most affordable electric car, eKUV 100. The starting ex-showroom price of the car is INR 8.25 lakh. In comparison, Tata Nexon is priced at INR 13.99 lakh, whereas MG Hector comes at an ex-showroom price of INR 12.74 lakh. 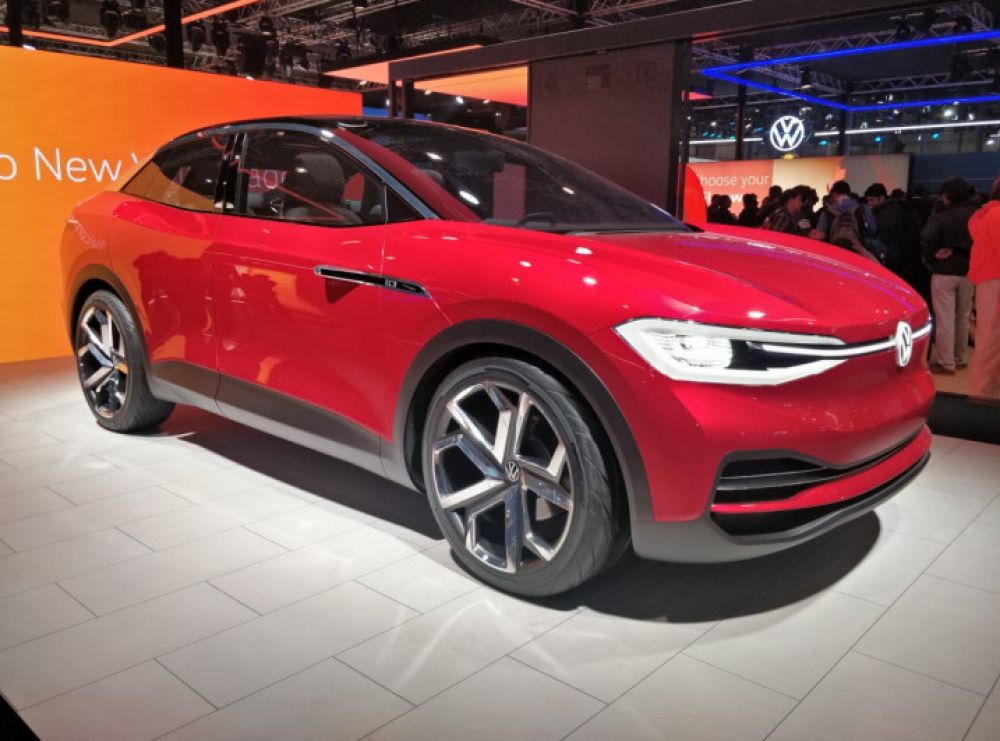 Volkswagen unveiled its first concept electric SUV, Crozz. It was first showcased as a prototype at the 2017 Shanghai Auto Show under a revised version named the I.D. 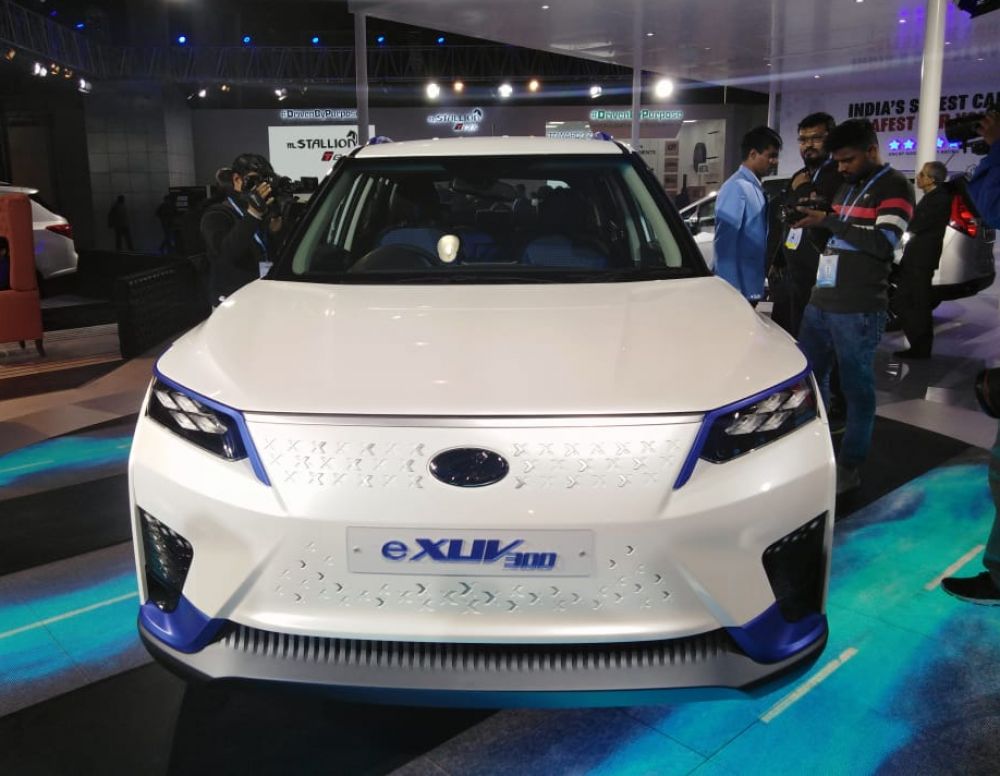 XUV300 Electric is the electric cousin of the regular Mahindra XUV300. While its price was not disclosed, the car is in pre-production phase. 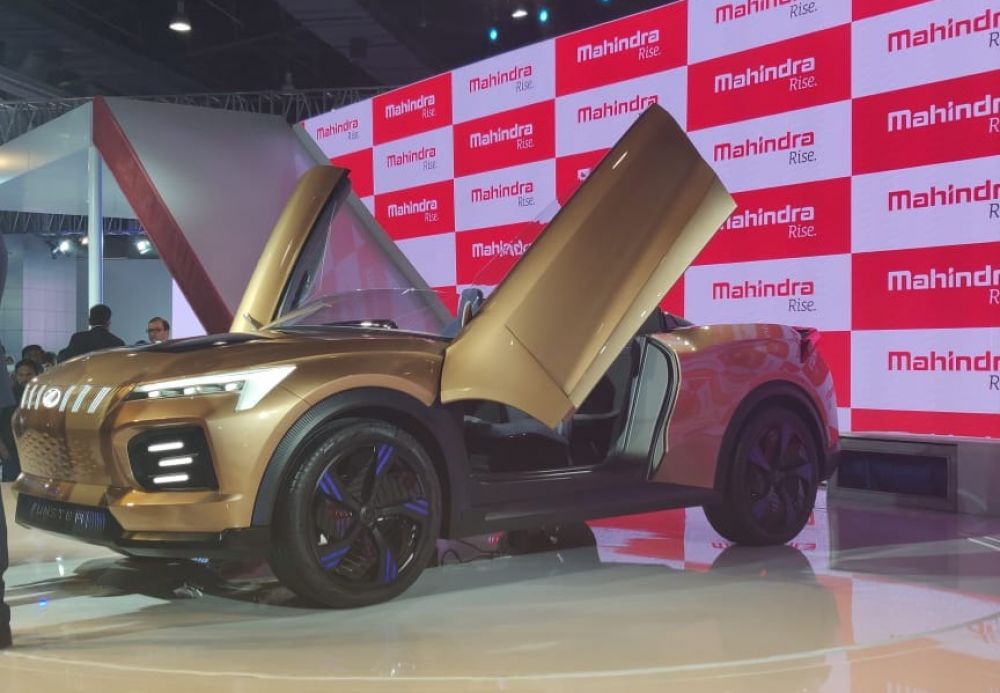 Mahindra's futuristic concept car "Funster" was a huge crowd puller. As per Mahindra, Funster is "a thrilling roadster electric concept with a playful convertible mode, nothing short of being an object of desire".

Vehicle Registration Drops By 9.66% In January On Yearly Basis