As a result of the Covid-19 induced lockdowns, businesses across industries continue to be economically fragile. Ripple effects of the economic fallout of the pandemic are being felt in the venture capitalist space as well as investors become circumspect and also observant about the ongoing trend among citizens.

The ongoing anti-chinese sentiment along with the introduction of the new FDI regulations that prevents any neighboring country sharing land borders with India from making direct investments in Indian companies, thus need to seek approval further added to their worries.

However, the pandemic has proven to be a boom for some sectors as they continue to attract  investors’ interests and enjoy traction from customers.

Entrepreneur India brings you the roundup of sectors that have witnessed increased investor’s interest even as most sectors struggle to stay afloat due to Covid-19 pandemic. 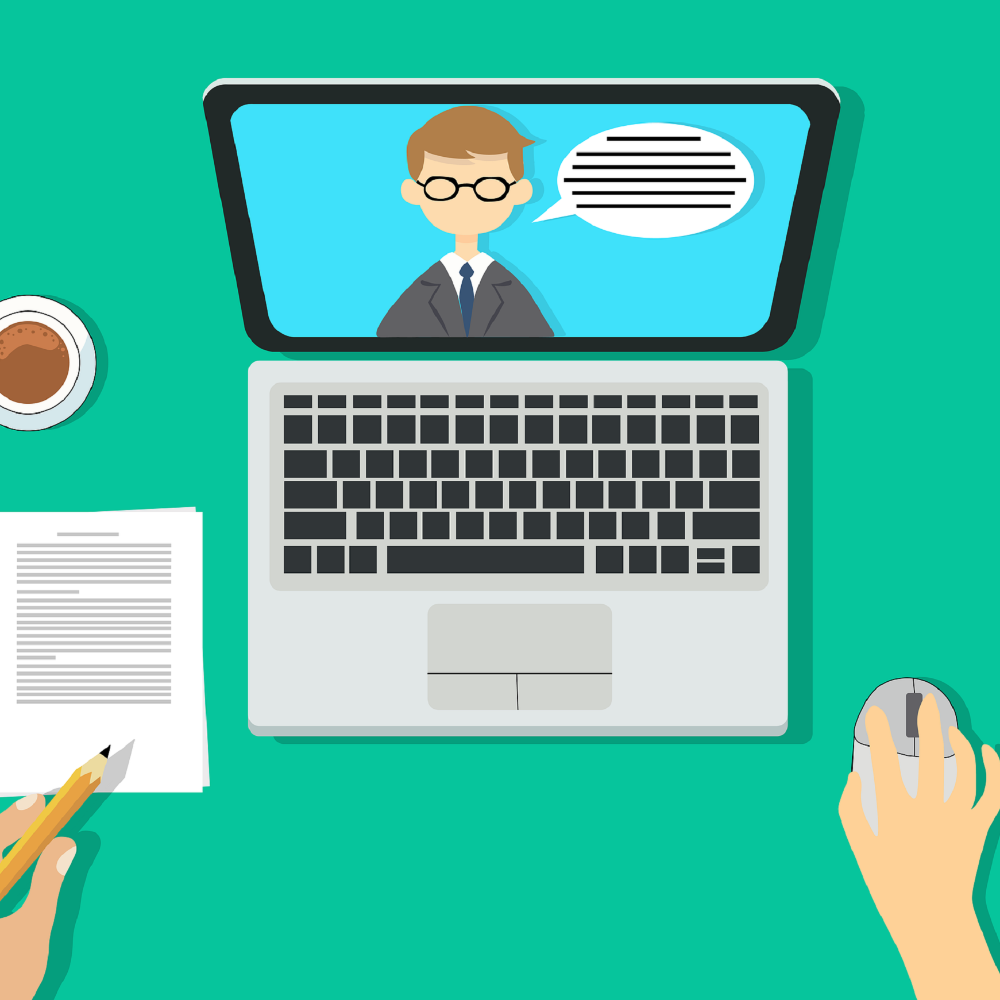 It is no longer news that the education technology space is booming amidst the pandemic. With physical classrooms remaining shut for months, schools and colleges have relied on edtech startups to continue conducting classes.

Education is one of those sectors in India that has for decades resisted technology advancement. However, this pandemic has turned out to be a watershed moment for this space.

Over the past few months, edtech behemoths Byju’s and Unacademy have raised millions of dollars in funding and been on an acquisition spree to increase their dominance in this space. Bengaluru-based Unacademy even entered the prestigious unicorn club after it raised USD150 million from Softbank and others during this period. Other big players in the space that raised funds include Toppr (about INR 350 crore) and Vendantu (about INR 730 crore), respectively..

Several other small and big players in the edtech space have raised funds across Series A and Series B rounds in the last two-three months. 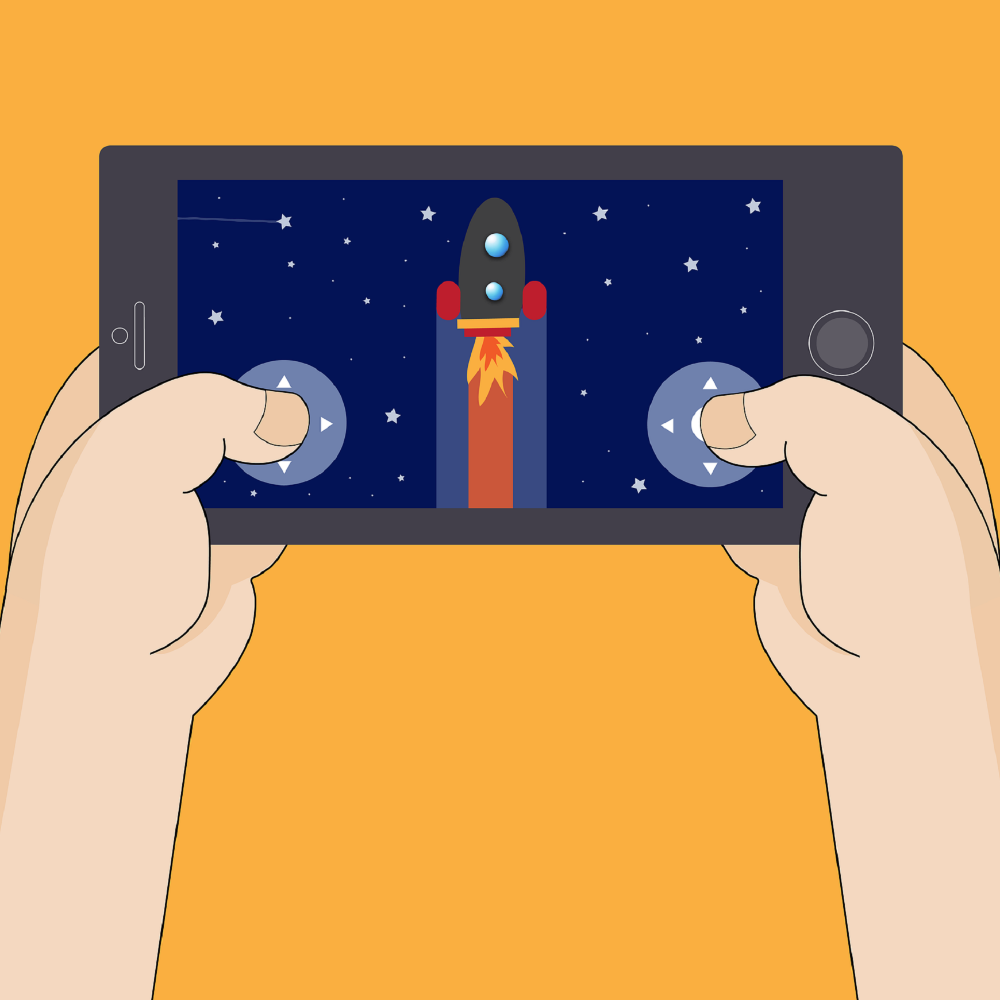 Months of staying at home during the lockdowns has resulted in a significant increase in the screen time among Indians. A part of this is constituted by gaming apps. Further, the ban on 38 Chinese gaming apps, including PUBG, by the government of India has made indigenus venture capital firms focus on the local gaming startups.

Soon after the ban on PUBG, Delhi-based Winzo games raised USD18 million in Series B round to improve its content pipeline and engage mobile first gamers. AFK Gaming, an esports content platform raised USD 200,000 in pre-series A round.

The fantasy gaming segment too witnessed increased interest among investors. MPL and Dream11 both raised USD 90 million and USD 225 million, respectively, with the latter even winning the title sponsorship of the tournament.

Seeing the popularity of gaming in the country, a Delhi-based venture capital firm Lumikai has launched a new fund to provide seed stage funding to some of the gaming startups in the country. 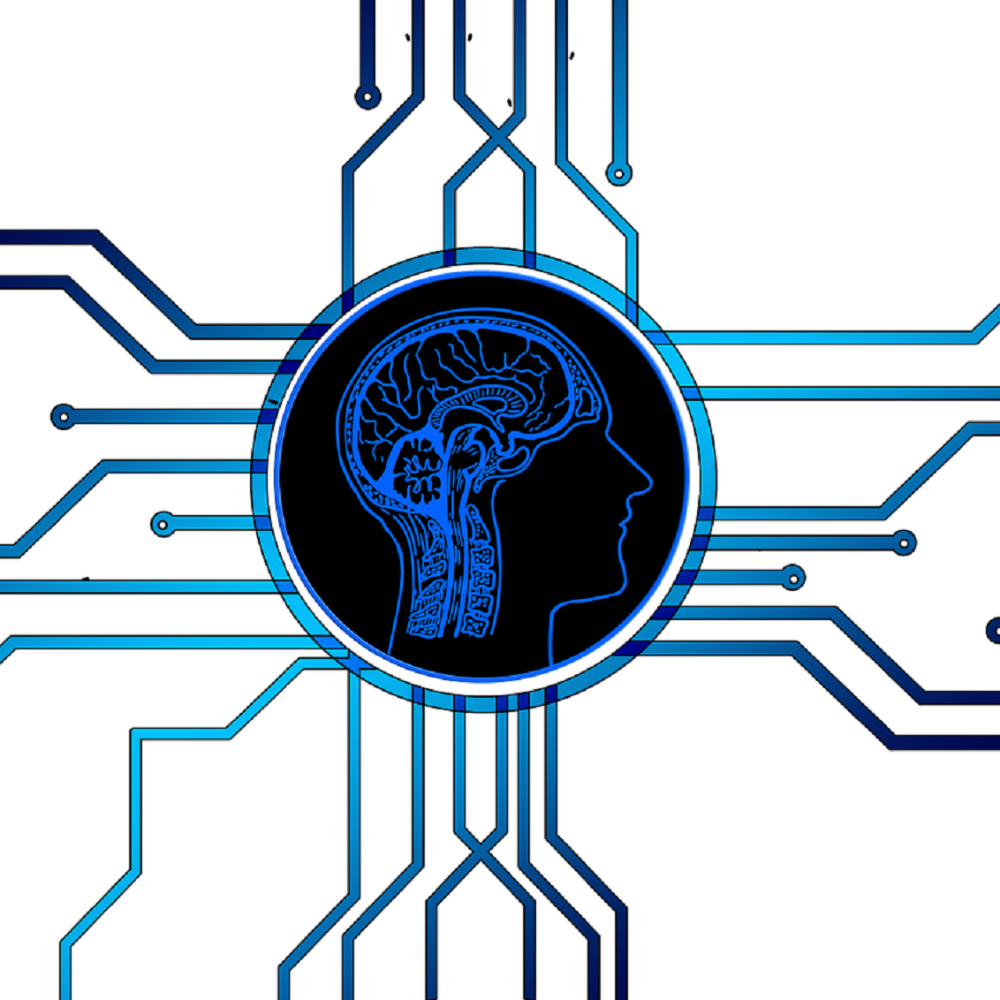 Artificial intelligence (AI) and machine learning (ML)-powered technology startups,  B2B in particular, have seen increased interest from enterprise clients as businesses had to revise their strategies overnight after the lockdown was imposed to contain the spread of the Covid-19 virus.

As a result of increasing customer demand, these startups have emerged as a hot sector for investors.

Observe.ai, a startup developing AI based transcription and analytics for call centres has raised USD 54 million in Series B round.

Yellow Messenger and Vernacular.AI, two other popular conversational startups have raised Series B and Series A, respectively.

Tech startups are also helping their customers to map their demand and help them obtain better visibility. Recently,  Infilect, a startup that leverages AI and image recognition to help the retail industry obtain better visibility into store operations, omni-channel sales and in-store merchandising has raised pre-series A round.

Another startup Entropik which uses AI to help brands understand their customers have raised USD 8 million in Series A round in September. 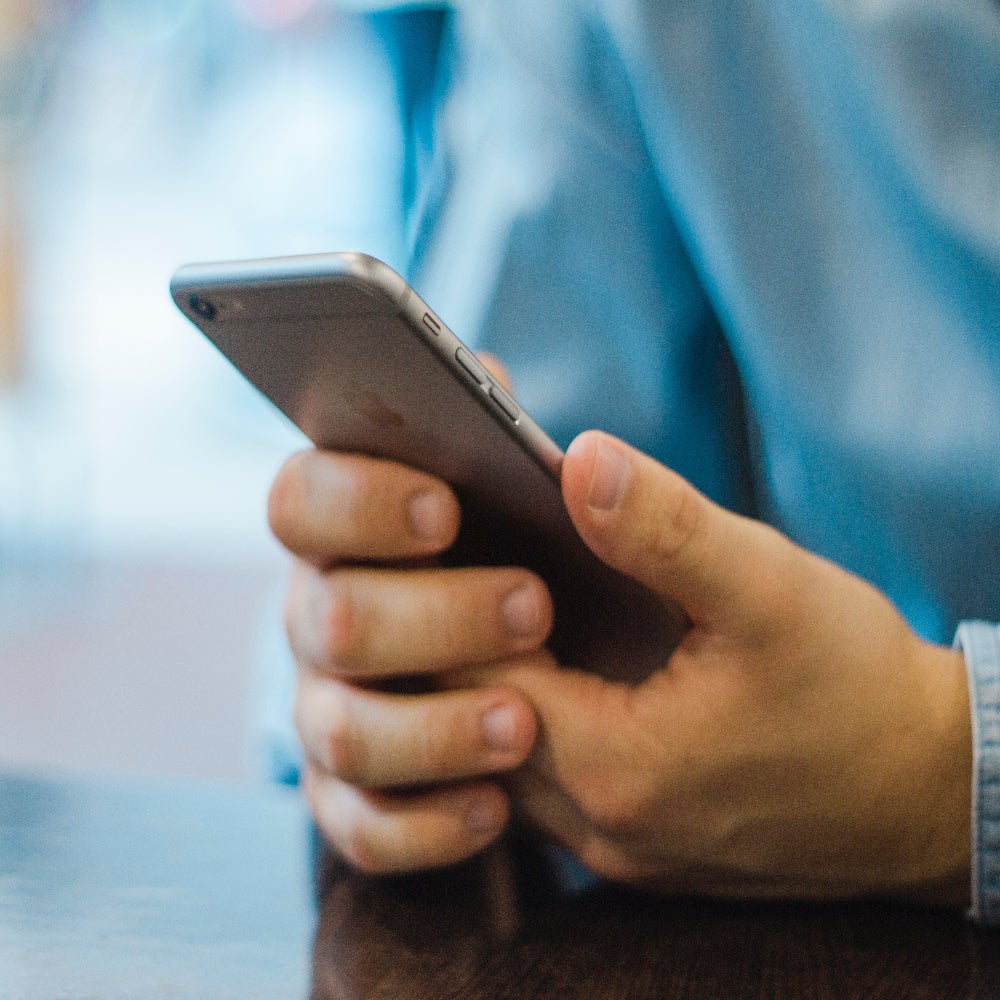 The ban on Tiktok, a widely popular short video platform, has proved to be a boon for the Indian app developers. Minutes after the Chinese app was outlawed, Indian social media app developers noticed Indians flocking to their platform. Chingari, Mitron, Roposo are some of the platforms that recorded massive growth overnight.  The Indian government too supported them with their call for ‘Vocal for Local’.
Witnessing a stellar demand of these homegrown apps, investment firms rushed.

While Mitron and Trell raised USD 5 million and  USD 11.4 million in Series A, respectively, Chingari raised an undisclosed amount within a span of 3 days. The funds raised were said to be utilized for product development and hire talent.