Don't miss your shot with the best camera drones money can buy.
Next Article

Entrepreneur Deals
Entrepreneur Leadership Network Contributor
Entrepreneur Deals
June 11, 2021 3 min read
Disclosure: Our goal is to feature products and services that we think you'll find interesting and useful. If you purchase them, Entrepreneur may get a small share of the revenue from the sale from our commerce partners.

Looking for a hobby to take up after the daily grind? The best camera drones on the market can get you started with aerial photography whether as a hobby or a side hustle. But while a number of drones from various brands feature cameras, DJI is widely considered the most reputable, and its Mavic Air 2 tops off our list as the leading drone aspiring shutterbugs can adopt.

Depending on the country you live in, flying a drone might not be legal without the proper registration certificates. That is why you always want to check with the Federal Aviation Administration (FAA), or your country's version of it, before taking off for the first time. Furthermore, most major cities have their own rules around drones that prohibits their use in certain locations — especially within proximity to airports.

After making your decision, always do your research prior to taking flight with the best drone for aerial photography that suits your needs. 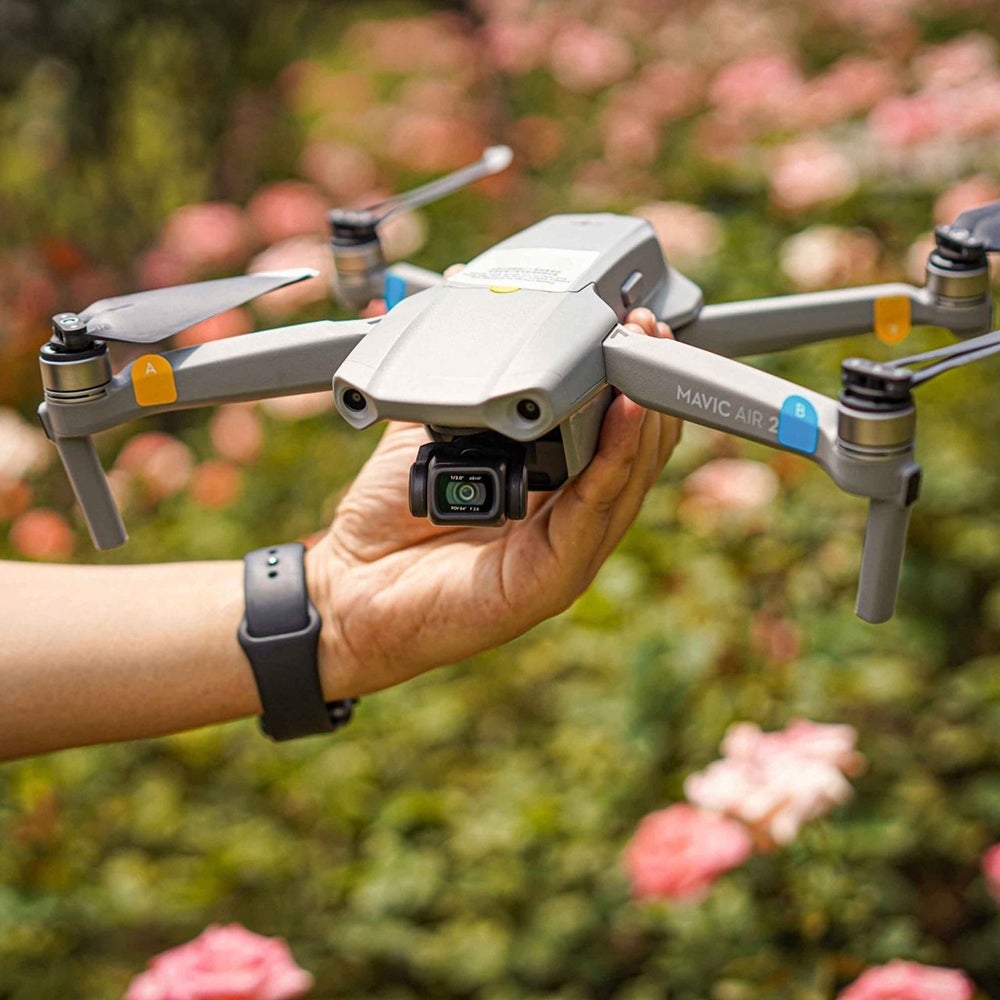 The best drone camera overall is the DJI Mavic Air 2, no contest. Setting it up is easy, thanks to the DJI Fly app, which is available on both Android and iOS platforms. Although it comes with a remote, you’ll want to mount your phone as a viewfinder for taking photos and videos. It also has a map highlighting no-fly zones. As for the picture quality, the Mavic Air 2 is powered by a 48-megapixel camera that can handle 4K video at 60 frames per second (fps). 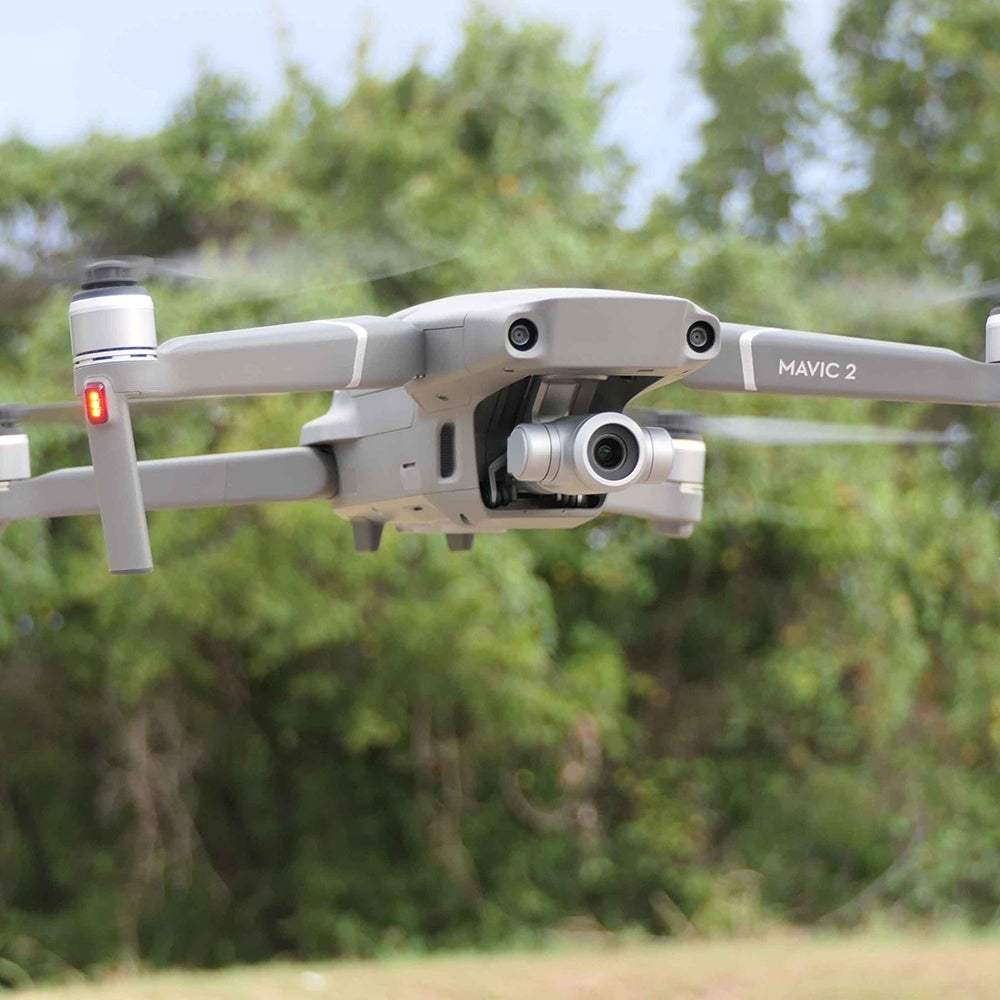 Digital zoom is one thing, but having a true optical zoom lens is a game changer. This is the case with the DJI Mavic 2 Zoom, which boasts a 2x optical zoom, and has a plethora of distinct creative features such as an automatic Dolly Zoom quickshot option in the compatible mobile app. On the downside, it only has a 12-megapixel camera that caps out at ISO3200, so resolution snobs might want to check out the Mavic Air 2 instead.

Best for the Money: DJI Mini 2 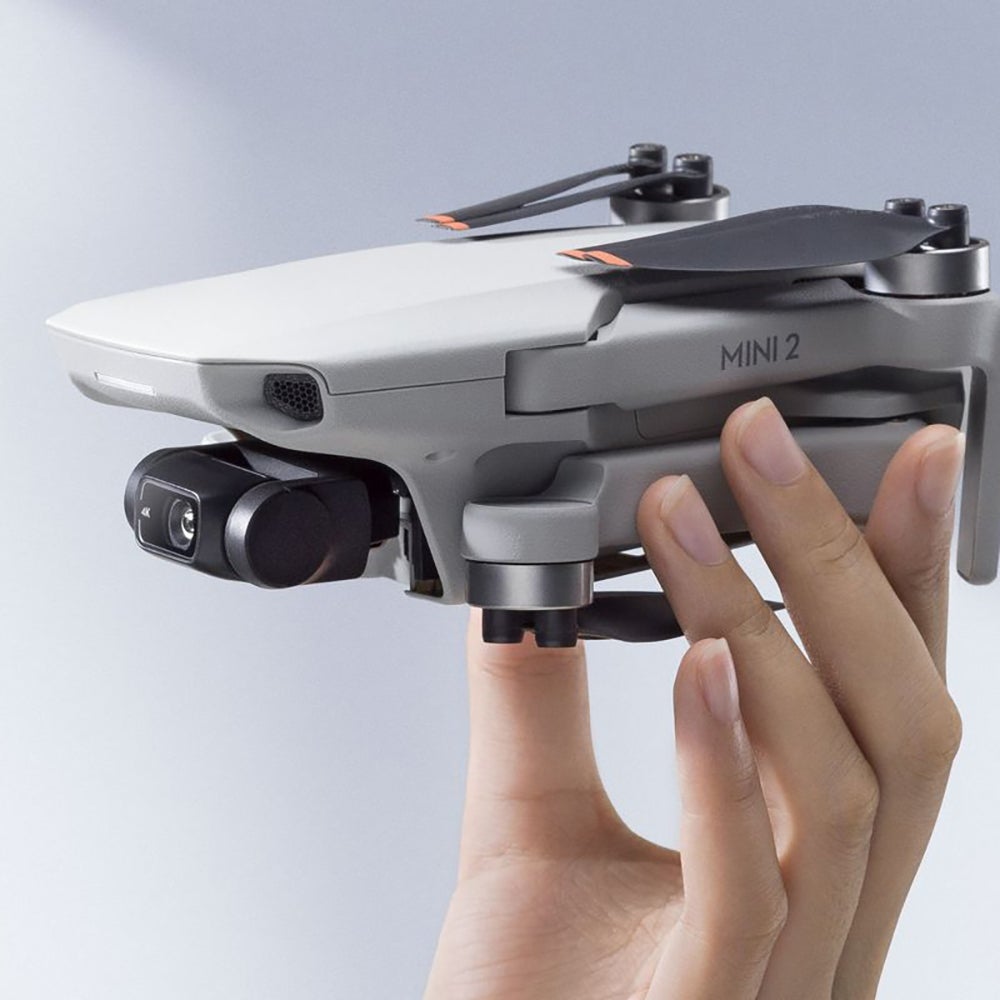 Not only is the DJI Mini 2 the best drone for aerial photography on the market, but it’s also the best mini drone and best drone for beginners. Weighing just over half a pound, this acclaimed starter drone is perfect for travel. Its image output is nothing to scoff at either. The 12-megapixel sensor resembles that of the much pricier DJI Mavic 2 Zoom while 4K video at 30fps or 1080p video at 60fps rounds it out as a strong candidate for newcomers. 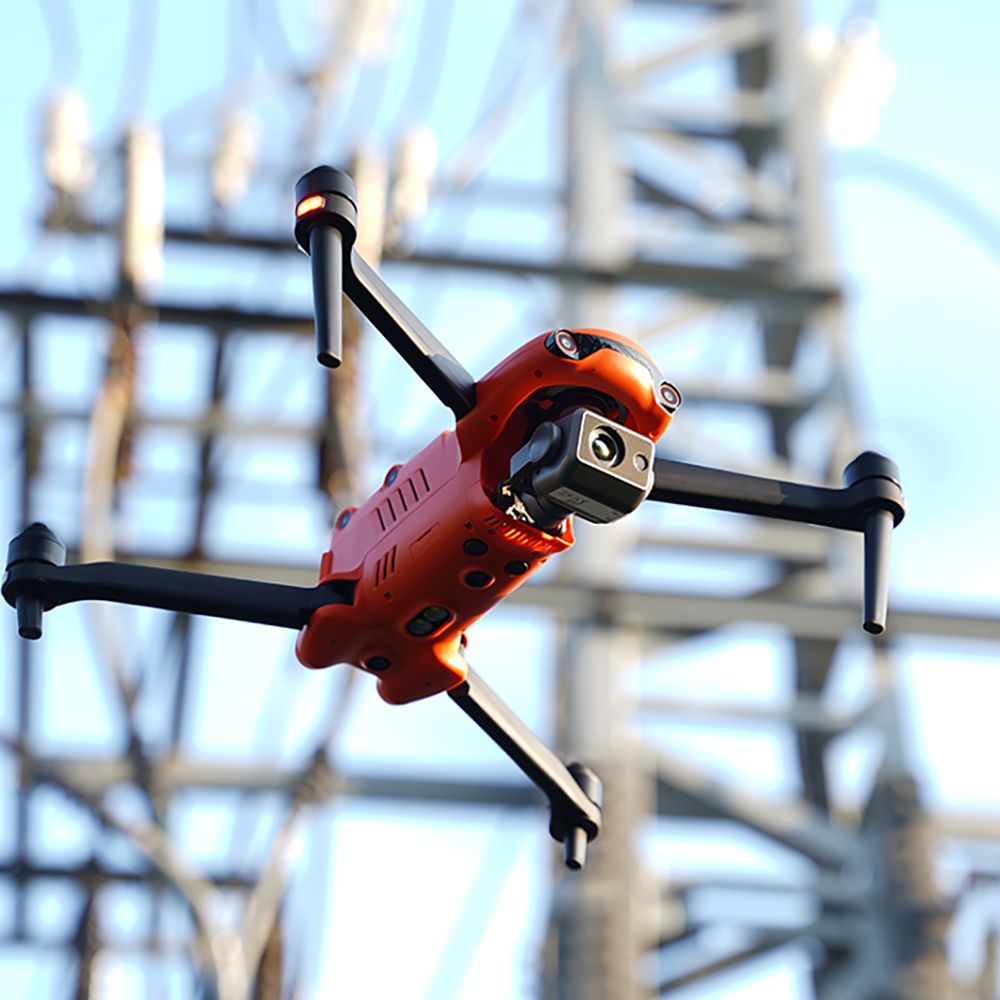 Though it does come at a hefty cost, the Autel EVO II is one of the few consumer drones on the market to offer 8K video capture. A 3.3-inch OLED screen is built into the remote, meaning you don’t have to worry about pairing your phone. The caveat is that you also don’t get access to DJI’s much more intuitive companion app. Despite being limited to 25fps at 8K, its omnidirectional collision sensors are smart enough to keep it from striking another aircraft while in the sky.