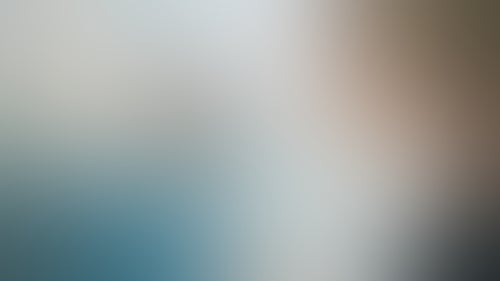 Follow these steps to put sentiment aside and pinpoint your best ideas that meet customers' needs.
Chris Bray | 6 min read 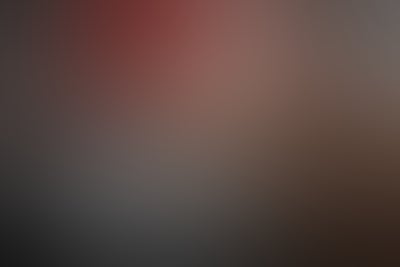 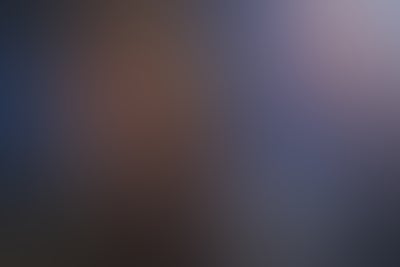 Will Anyone Miss Google+? 3 Things to Know Today. 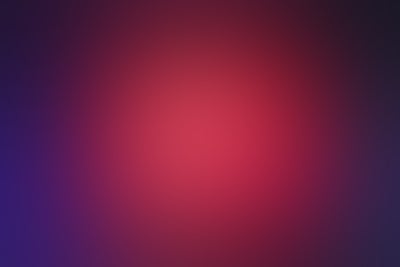 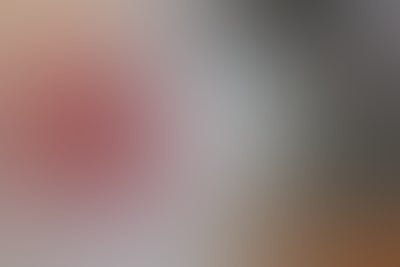 5 Ways Your Company Can Utilize Google+

Here's a social channel you might be overlooking.
Hailley Griffis | 9 min read 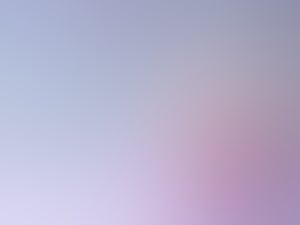 5 Years Later, Google+ Is a Forgettable Product Worth Remembering

It's a major milestone today for a Google product that never lived up to its hype.
Ray Hennessey | 5 min read 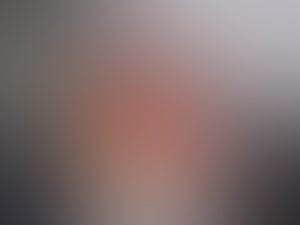 With New Focus and Design, Can Google+ Survive? 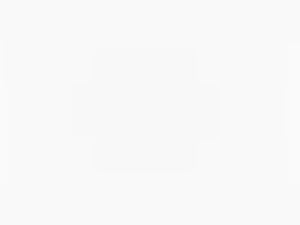 Google Admits Defeat and Guts a Key Part of Google+

'While we got certain things right, we made a few choices that, in hindsight, we've needed to rethink.'
Jillian D'Onfro | 3 min read

The 4 Pillars of Stellar Video Marketing

Online video is now a must-have part of your marketing strategy. Find out how to win in a world gone video.
Mitch Meyerson | 6 min read 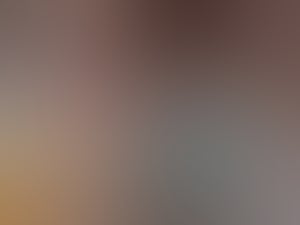 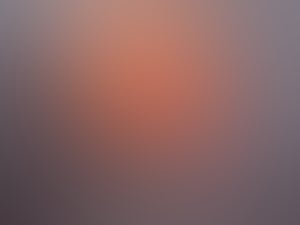 So far, the site is being split into two entities: Streams and Photos. More changes could come.
Reuters | 2 min read 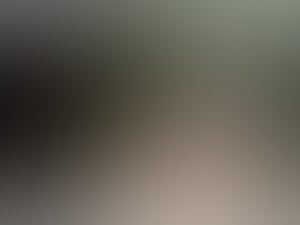 Much of the potential benefit that social media can realistically give to brands comes from the long-term benefits of consistent and quality social media content that is promoted strategically over time.
Brian Honigman | 10 min read 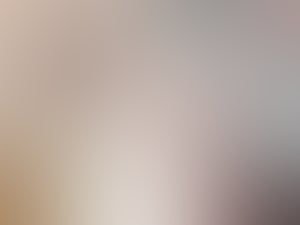 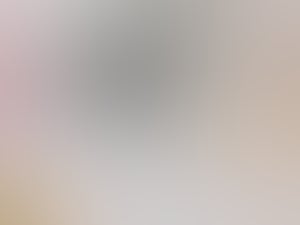 The Implications for Bloggers Now That Google Authorship Has Ended

The three-year effort has been terminated but key elements for stopping plagiarism and ranking articles remain.
Brett Relander | 3 min read

10 Things Nobody Tells You About Google AdWords

There is a lot to learn about this wildly popular online advertising medium.
Rocco Baldassarre | 7 min read 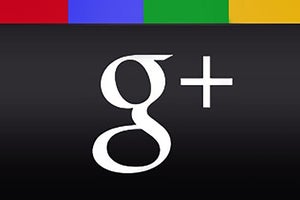 Other notable Google+ features include Hangouts, which allows members to start on-screen gatherings where users can chat live with their contacts, Sparks, which collects articles and videos that might be of interest to users, and Huddle, which allows users to stay in touch with contacts while on-the-go via group messaging on smartphones.

While the beta launch was invite-only, the network is now open to all users and businesses. As of January 2012, Google co-founder Larry Page said Google+ had more than 90 million users.