#4 Lessons to Learn From the Soccer Star Cristiano Ronaldo

As Cristiano Ronaldo turns a year older, let's take a look at what all he taught the world with his small but meaningful gestures

In the world of football, Cristiano Ronaldo has to be a name that jumps out of the lot. The Portuguese heartthrob has risen against all odds, circumstances, competition and unlikely factors to become the legend of the era. His cheetah-like speed and fox-like precision make him a delight to watch on the field.

Through 34 years of his eventful life, Ronaldo has achieved remarkable feats, defeating all evils that tried to bring him down. Besides being a celebrated footballer, CR7, as his followers proudly address him as, is a gem of a person with a god-like body, sharp brain and a heart of gold. Entrepreneur India takes the opportunity to analyze what this soccer genius has taught the world.

Born and brought up in a humble family, Ronaldo was given a rather lengthy name - Cristiano Ronaldo dos Santos Aveiro. It was his father’s adoration for the former US President Ronald Regan that landed the young tad with a name highly familiar. Apart from poverty, the footballer grew up dealing with a number of issues. 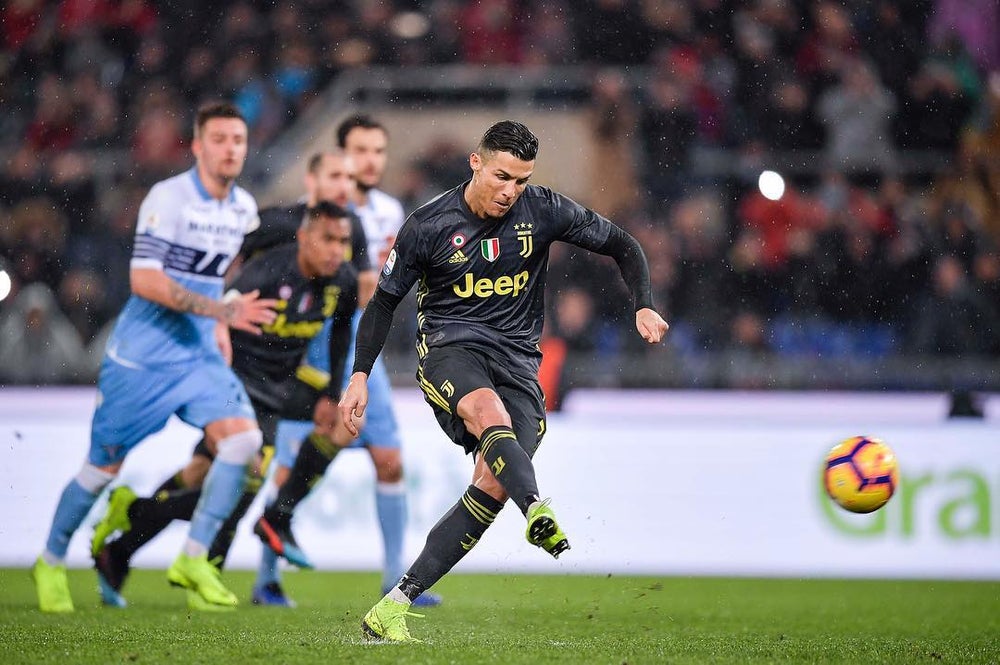 Being the youngest in his family, Ronaldo was highly emotional during his childhood, so much so that a little poking from his fellow peers would have him breaking into the tears. His tendency to weep ended up with him having a nickname ‘cry baby’. Another of his sobriquets though was the result of one his skills that has defined his existence.

His friends called him ‘little bee’. Why? Because he was as quick as a bee. Well, he still is. The star athlete almost had his dream of becoming a footballer snatched away when he was detected with a racing heart at 15. Luckily, his surgery was successful and he was out on the field preparing for his professional debut within a few days of rest.

Take Away: Don’t let the obstacles define you.

Unlike what many believe, fame can’t overpower a person’s sense of reality and Cristiano’s life story is a testimony to exactly that. The incredible man has many people to thank for his successful career but one person whom he holds accountable for his lucky break is Albert Fantrau, a friend who played with him in a youth club. 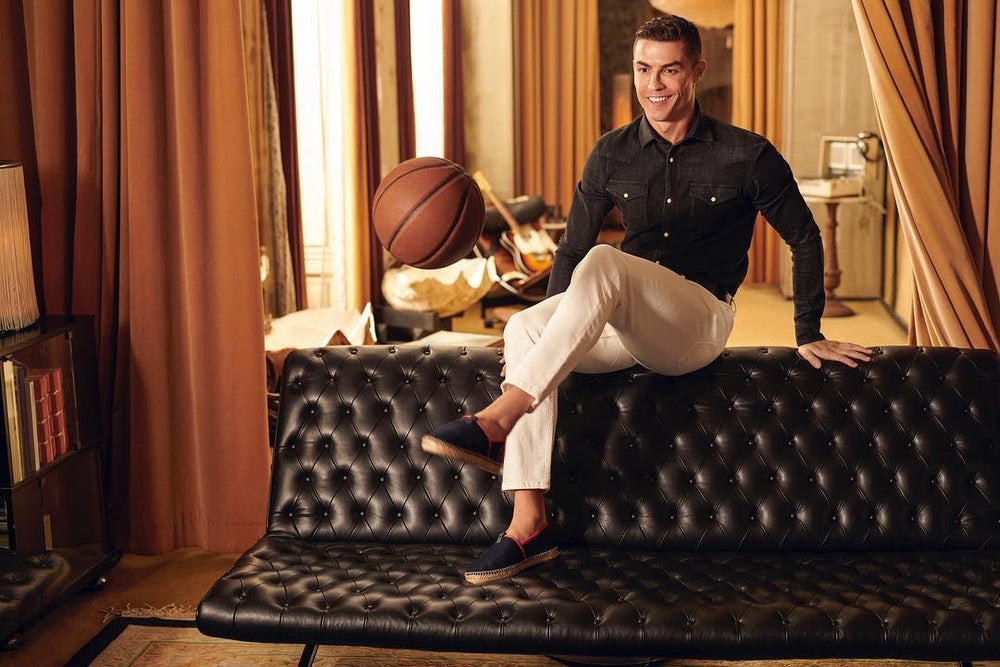 The duo played together for a position in Sporting (Lisbon), the condition for which was scoring maximum goals in a selection match. Remembering the moment that changed his life, Ronaldo once told the media, “I was running next to him, he went round the keeper, all he needed to do was just to get the ball into the empty net. But, he passed it to me and I scored. I was accepted to the Academy.”

When Ronaldo asked Albert the reason behind his step, he simply responded, “You’re better than me.” His entry into the academy landed Ronaldo his professional debut in 2002 at the mere age of 17. Albert did not pursue football after that day, is jobless today but still lives in a lavish house, drives a beautiful car and maintains a respectable position in the society, all thanks to his friend.

Take Away: Never forget your roots.

Getting inked is the new fad for celebrities today. From Dani Alves to Zlatan Ibrahimovic, every other renowned player has varied tattoos adorning their bodies. Ronaldo, however, does not have a single tattoo on his skin. The reason? Because he is a devout blood donor and follows Red Cross guidelines rigorously that specifies that one should not donate blood for at least four months after getting marked. 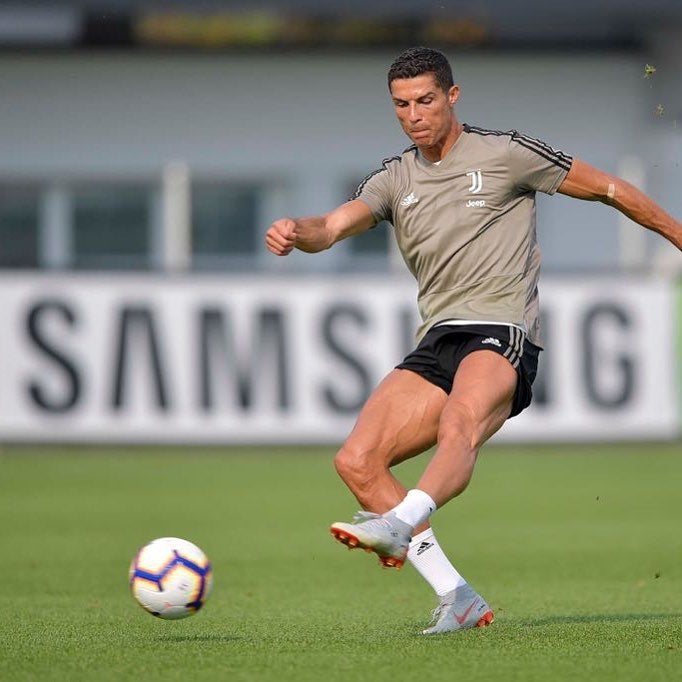 Ronaldo has never shied away from participating in philanthropic activities, neither has he ever backed away from helping the ones in need. In a bid to help his teammate Carlos Martins' son, CR7 had donated his bone marrow and even sold his golden boot to fund schools in Gaza for needy children.

Furthermore, he joined FIFA's 11 For Health Foundation in December 2012. The foundation aims to create awareness amongst children from conditions such as HIV, obesity, Malaria and drug addiction.

Take Away: Give back to the society, however possible.

Ronaldo has a competitive streak, be it as a sportsman or as an entrepreneur. Over the years, the broken many records and won a total of 29 trophies. His rapport with his archenemy Lionel Messi has gone through a number of ups and downs. The duo has played 34 times against each other and both are proud recipients of 5 Ballon d'Ors each. 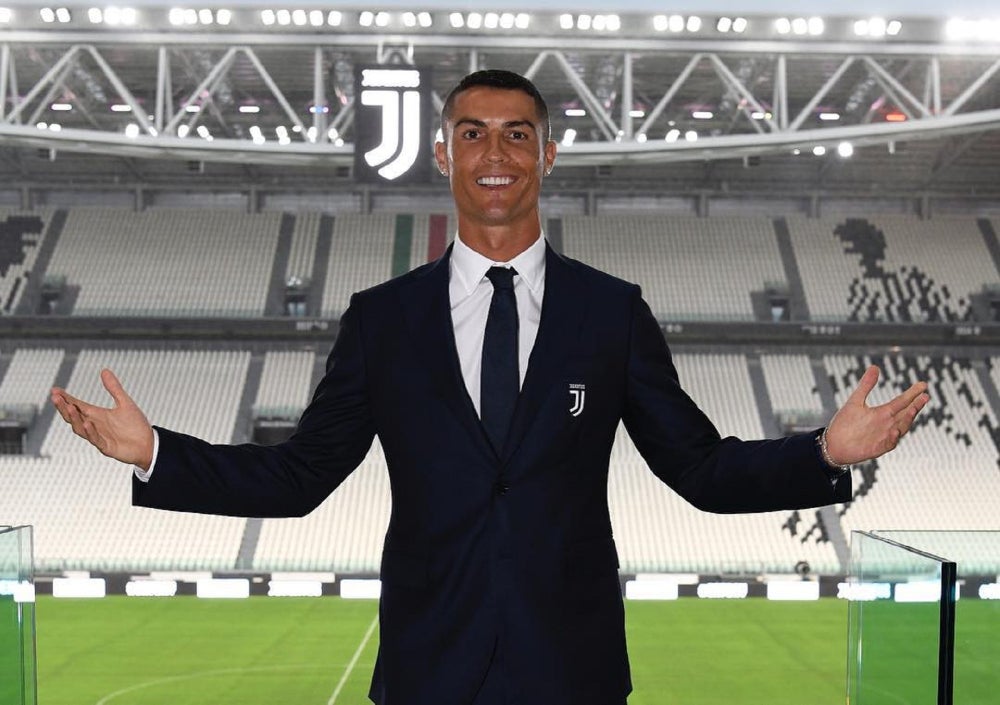 The two have been locked at loggerheads for the longest time but Ronaldo, without a doubt, has way more potential hidden in folds than he lets on. The former Real Madrid who joined Juventus in 2018 is the sixth-most expensive association football transfer worth €100 million.

Furthermore, he is turning heads in the field of business with his brand CR7. He opened his first underwear shop in 2006 on Madeira. At the end of 2015, he joined the hotel group Pestana to build five hotels (a sixth is planned in Paris) under the name "CR7".

Take Away: Ensure your presence affects the world

The Co-Founder of a Diversity Recruitment Platform Shares How Her Company Is Helping Underrepresented, High-Quality Employees Get Hired

The CEO and co-founder of Joonko shares how her platform is helping companies automatically source underrepresented, high-quality employees and her tips for executives trying to improve their D&I efforts.

Are you struggling to stay on task? Well these three little-known mistakes might be tanking your productivity without you even knowing.

The CEO and co-founder of Zenity shares how his company is dedicated to governance and security for low-code/no-code applications.

4 Things to Do When You're in a Negotiation

The executive director and CEO of WIN Summit shares her advice for entrepreneurs looking to elevate their negotiation skills.

Matt Horn on Finding Purpose in Family and Flames

In-depth interview with CEO, pitmaster, and James Beard Award Nominee Matt Horn about growing his global food brand with social media, operating multiple restaurant concepts, and why he decided to "burn the boats."