Not Just an Artist, This Lady is An Inspiration for Entrepreneurs

Learn the art of building an empire from Lady Gaga

Millions strive to channel their talent into a successful career but how many are really successful? Not many, of course. Not even Steve Jobs’ suggestion to stay hungry can guarantee victory but Lady Gaga’s marketing strategies are sure worth a shot. The 33-year-old built her empire worth an estimated $275 million within 10 years of her debut. If that doesn’t spell out her intellect than nothing can.

The American music industry witnessed a steep decline around 2013 but Lady Gaga was standing tall, with her ever-increasing population of ‘Little Monsters’ cheering in the background. Her smooth transition from a musician to an actress in her latest release ‘A Star is Born’ has further proved her sharp skills to capture the audience’s interest in whatever she does. And no, it is not sheer luck! 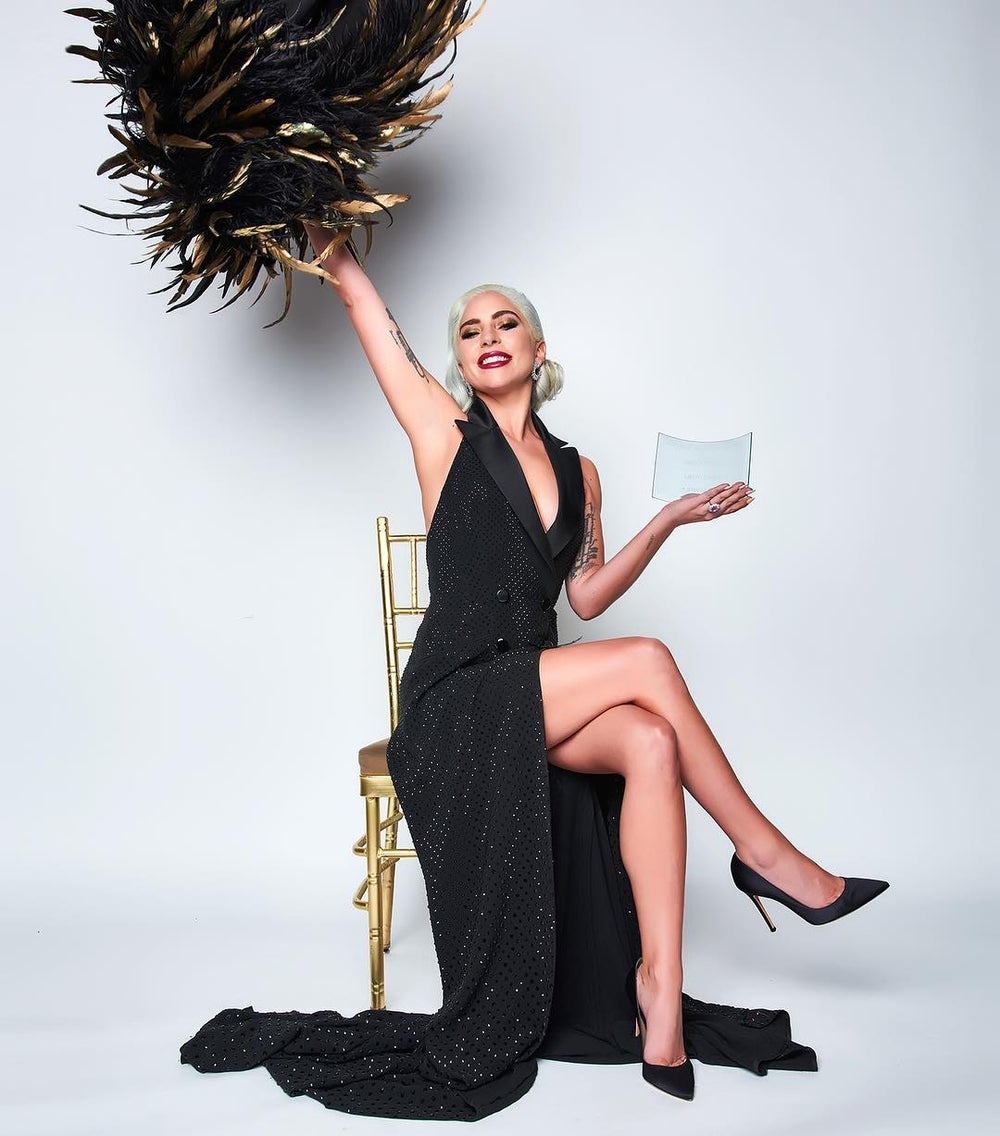 Here’s what entrepreneurs from this extremely savvy businesswoman:

Ever since her debut album – The Fame, Gaga has sold over 27 million albums worldwide (as of January 2016). She made her music not for those who came and left but for those who stayed. Gaga identified what her loyal subscribers were looking to hear and tailored her music accordingly. In business, you can’t target the entire population but need to identify a target and invest in them for constant profits.

With everyone trying to push others off the stage, it is crucial to claiming the land which is yours. And so, she marked her tribe. Ditching the conventional music lovers, she went for those who were deemed outcasts, were bullied and didn’t fit in. She called them her “Little Monsters”. Following the bandwagon might add into a business’ temporary revenue but having a USP helps it in the long run.

Ensure You Are Remembered 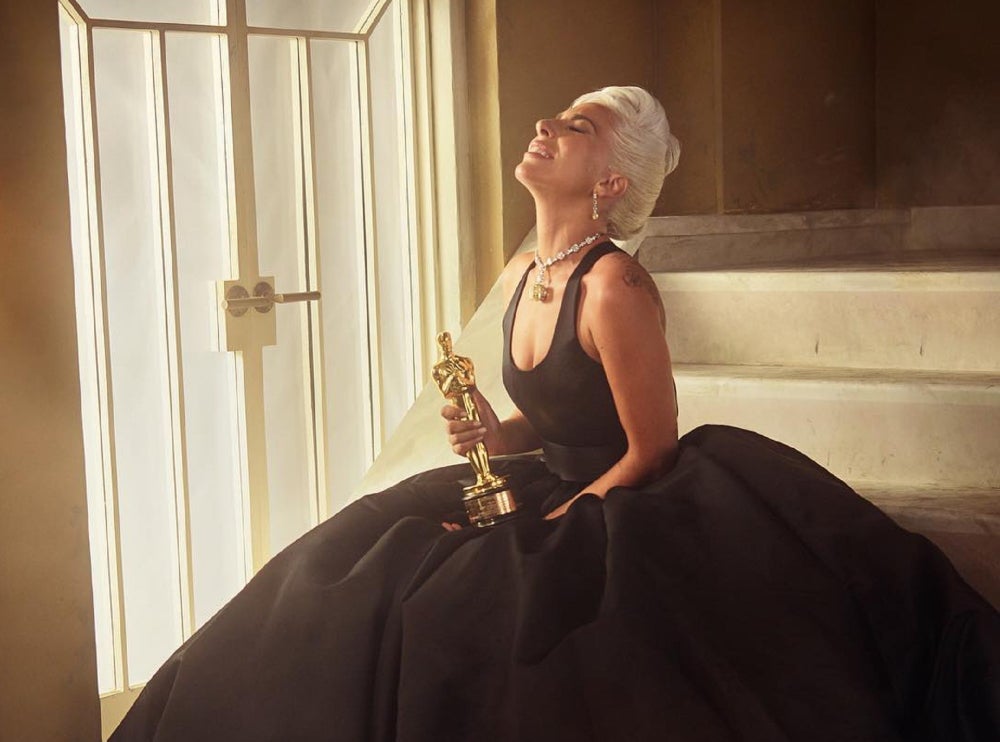 Despite her albums failing the charts, Gaga always remained at the top of her game and the headlines. Be it her beef dress she wore at 2010 MTV Video Music Awards or the sweet, cotton candy-inspired outfit, her outrageous style statement never fails to catch the attention. Generating the buzz with occasional antics and marketing is crucial for everyone to stay relevant.

Facebook, Twitter, Instagram and peers have become such powerful tools of promotion today that anyone and everyone can build a business. While survival needs an entirely different game plan, it is the web you wound through your magical content that enraptures the audience. With 78.4 million followers on Twitter, Gaga enjoys the privilege of making launch announcements and give out other big information pieces without spending a penny. 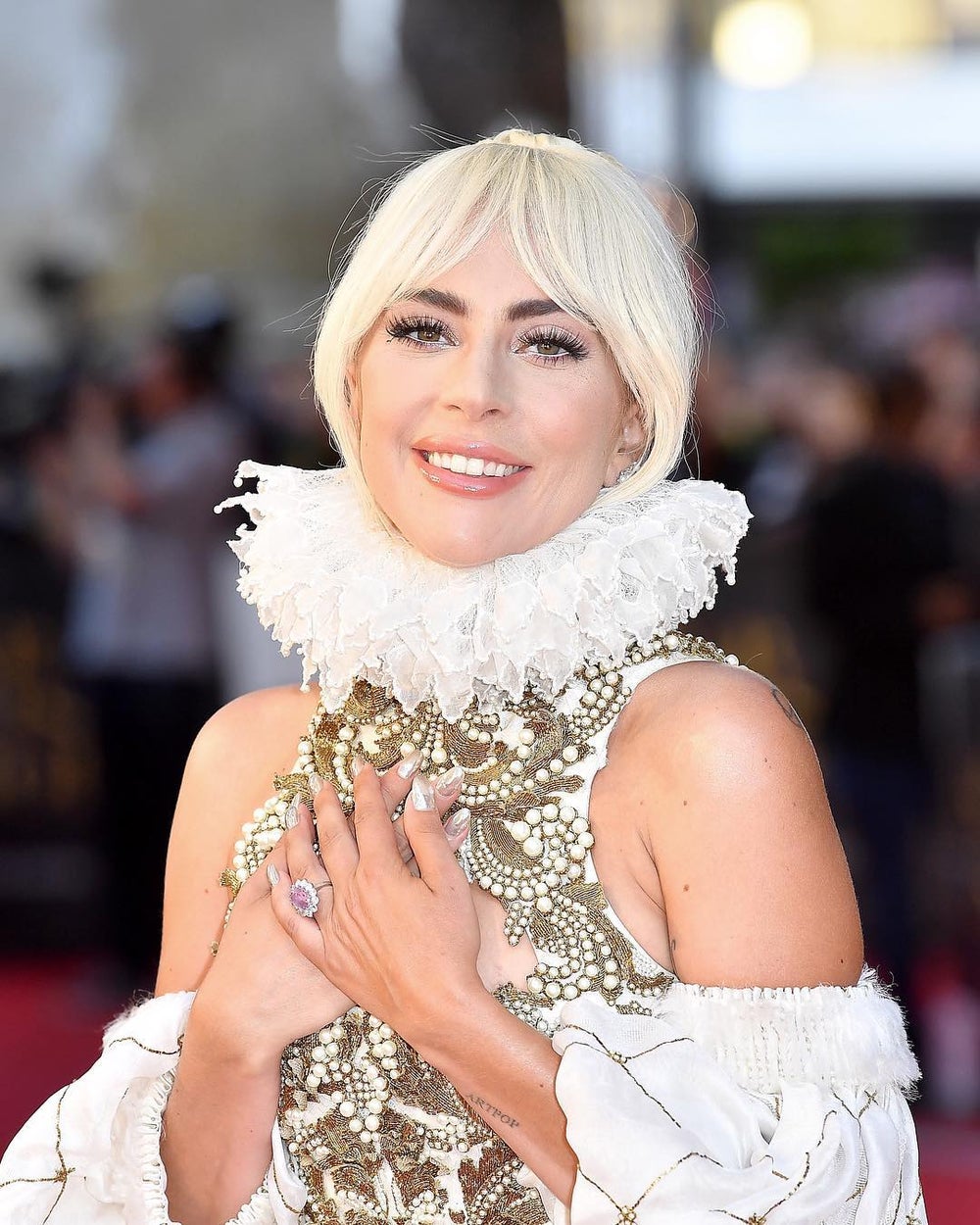 Teaming up with the right people and organizations is the key to a successful journey. Gaga teamed up with Zynga, makers of the popular Facebook game Farmville, for a promotional multi-week stint, only to get a virtual farm – Gagaville, named after her. You can’t run an empire alone. The need for occasional loans and partnerships work as fuel for your business growth.

The president and CEO of Data443 shares how his company secures and manages organizational data wherever it exists.

The CEO of In KidZ shares how she's trying to make inclusion a daily part of family life with her culture-focused company.

How this Healthcare Entrepreneur is Disrupting the Fertility Space

The Founder and CEO of Inception Fertility shares how his family's road to parenthood inspired a brand that's making fertility treatment more accessible and the patient experience at the heart of what they do.

There are safer and healthier alternatives to that daily cup of joe.