The Chinese auto giant has entered the country at a time when India’s automobile industry is in a crisis. Car sales dropped by as much as 42 per cent in 2019 due to muted consumption, shows data.

Hardeep Brar, director of sales and marketing at company’s Indian arm, told Entrepreneur India that despite the dip in the auto market, sports utility vehicle (SUV) segment is still growing. “GWM is China’s number one SUV company. As the SUV segment is largely unaffected by the slowdown, the company has nothing to worry about,” he said.

GWM is bullish on the long-term growth story of Indian auto market, Brar said. “GWM had set up its first R&D unit in India in 2016. We were conducting global as well as local project development in that centre and we plan to invest more in R&D over the next few years.” 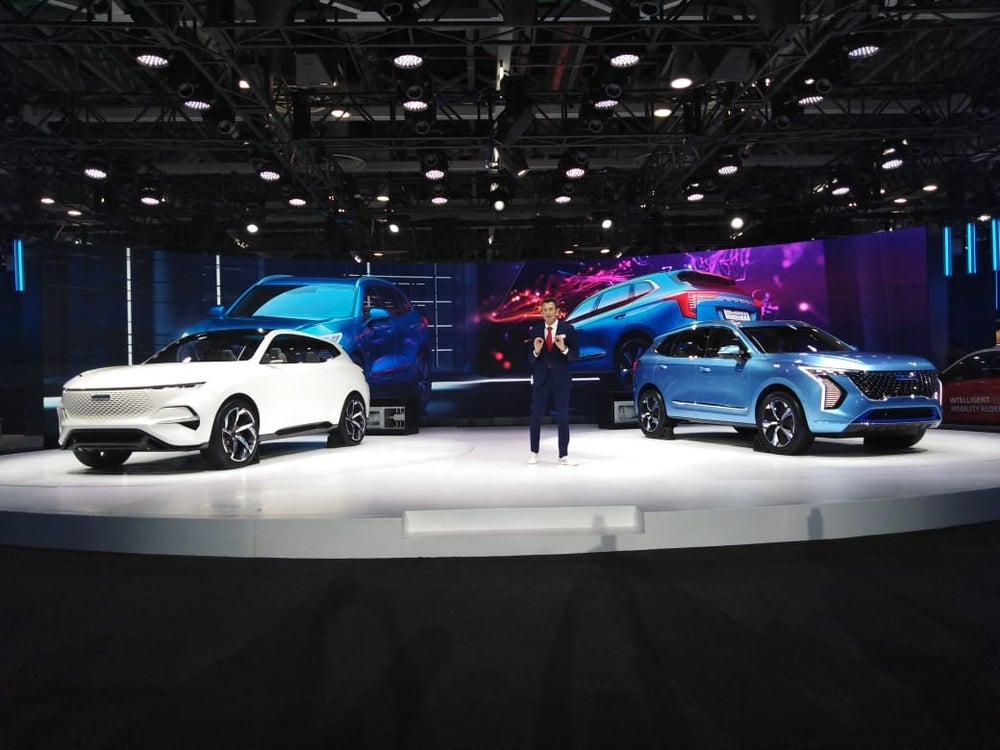 The Chinese carmaker has 14 manufacturing facilities globally. It aims to bring the same success to its Indian market as well and plans to invest $1 billion (INR 7,000) crore in the country’s auto market for the same. The investment will mainly be directed towards manufacturing plant, vehicle research and development, production of power batteries and electric drives and vehicle and component manufacturing.

GWM has signed an agreement with US’s General Motors to acquire the latter’s Talegaon factory for production of their cars. “Under Make in India program, we also plan to manufacture in India and export globally,” Brar said.

The company will establish two brands in India, Haval and GWM EV. While Haval will make a range of SUVs, GWM EV will specialise in electric vehicles (EV). GWM’s first SUV is expected to hit the Indian market in early 2021.

At the auto expo show, GWM unveiled its Haval brand by showcasing two of its showstopper concept cars, Vision 2025 and Concept H.  While the former is a fully electric SUV, Concept H is a plug-in hybrid SUV.

Apart from the concept vehicles, GWM’s compact EV R1—world’s most affordable passenger EV—was also premiered during the show. The R1 is currently sold only in China. 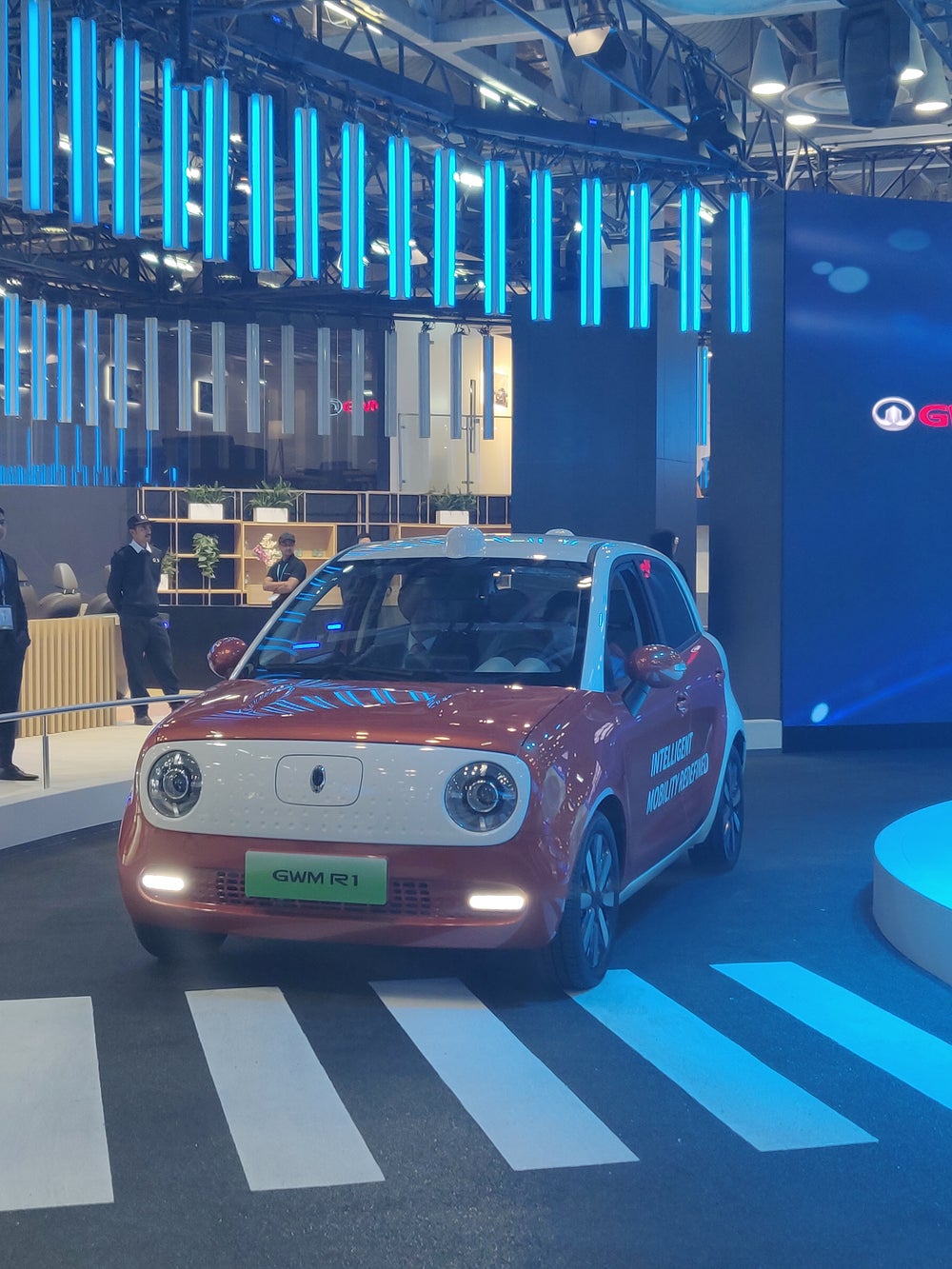 At its current price, R1 is more affordable than Mahindra’s most affordable EV in India, eKUV that is priced at INR 8.25 lakh.

Interview with Toast CEO Chris Comparato about leading with the customer in mind, having a digital-first mentality, and how technology like Toast is helping restaurants thrive.

The Science of Visualization: Maximizing Your Brain's Potential

In this video, we discuss why visualization is so effective and offer four tips to harness it.

The founder and CEO of DailyPay shares how his company is creating a new financial system to help today's employees get paid faster.

In this new installment of our 'Ask Marc!' video series, Marc Randolph offers inspiration and insights to new entrepreneurs.